A cat rescued by the RSPCA after being stranded in a tree for four days has been reunited with his grateful owner. 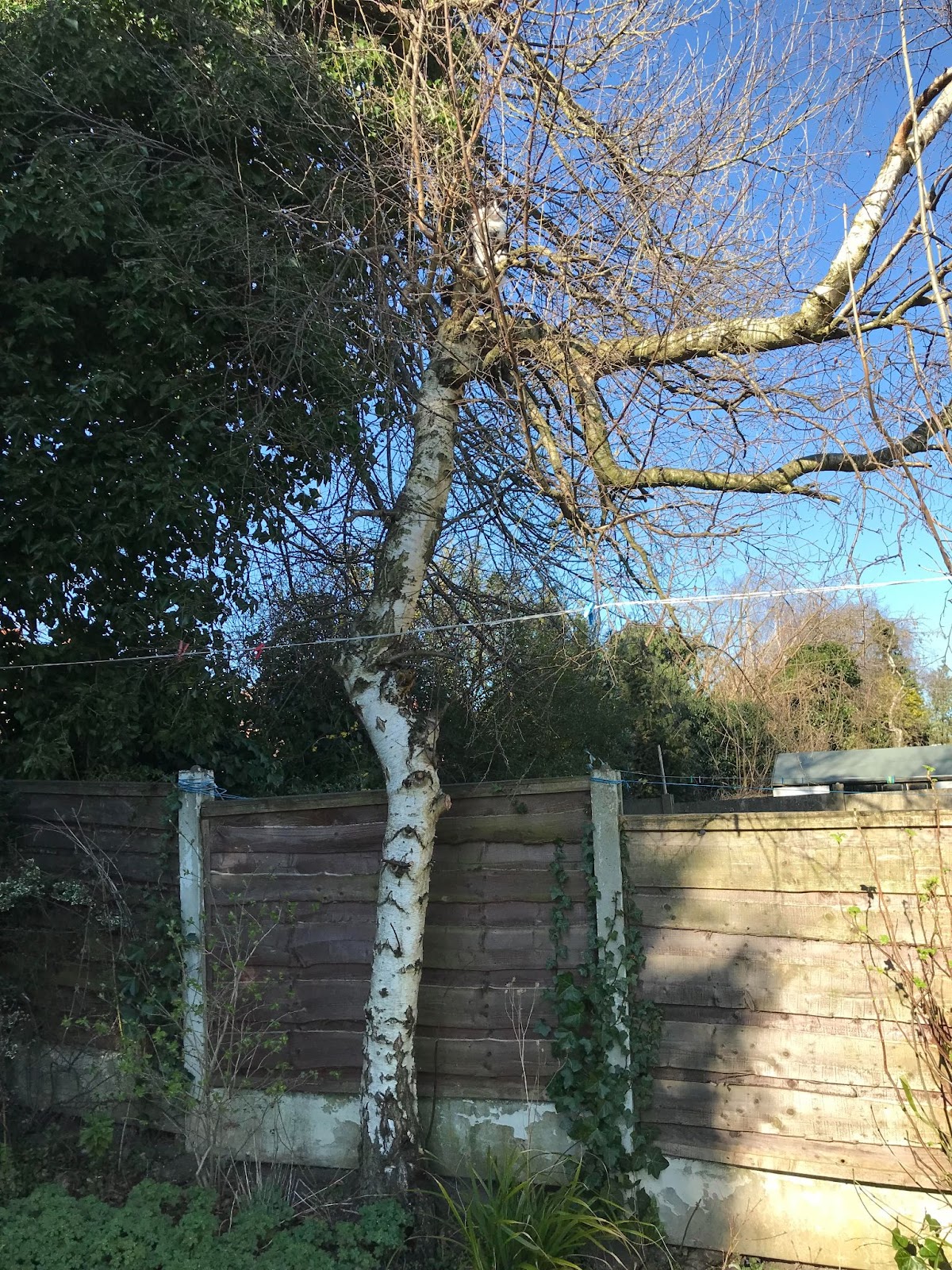 But rescuing the cat, which had refused to budge from his lofty perch (see picture above) despite having milk and treats left on the tree trunk to tempt him down, wasn’t the only dilemma facing the RSPCA staff.

Pudding had been microchipped to his former home in Wigan and his details had not been updated. But he was in luck as his owner Georgia McGrory had put up a ‘missing’ poster at a property close to Leighbrook Road where he was found. 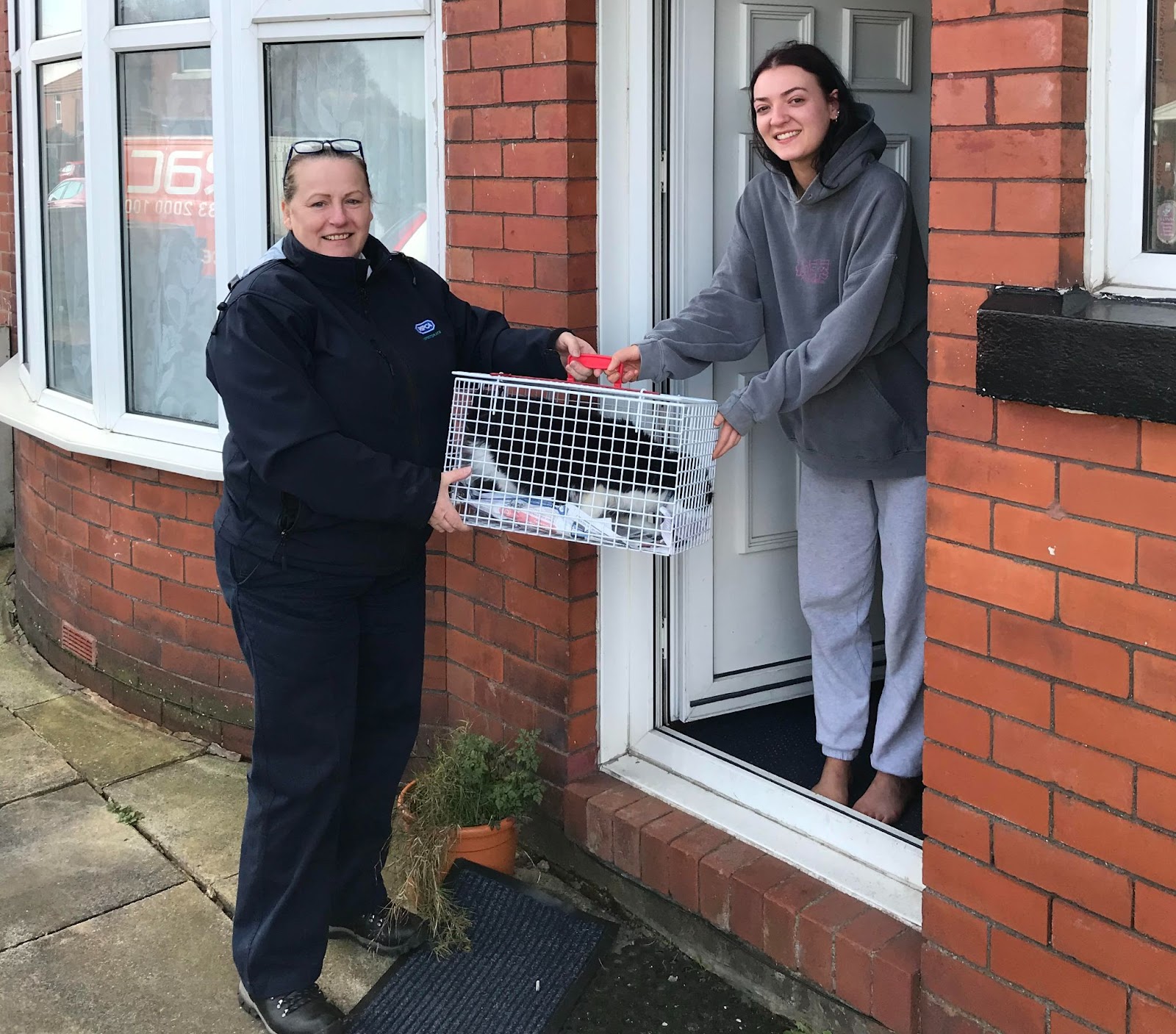 Pudding was checked over after his ordeal and ARO Helen was able to reunite him with Georgia, who also lives in the Fallowfield area, after she had lost hope of seeing him again (see picture).

Helen said: “The cat was first seen up the tree last Wednesday and neighbours were putting tubs of food and milk up in the tree.

“We don’t advise anyone to try and rescue cats with ladders and if they are not tempted down by food after 24 hours then they should call the RSPCA.”

Owner Georgia said: “Pudding is a young cat and he was a house cat before I got him. He usually goes out in the morning, but he didn’t come back by lunchtime on Wednesday, which was a concern. 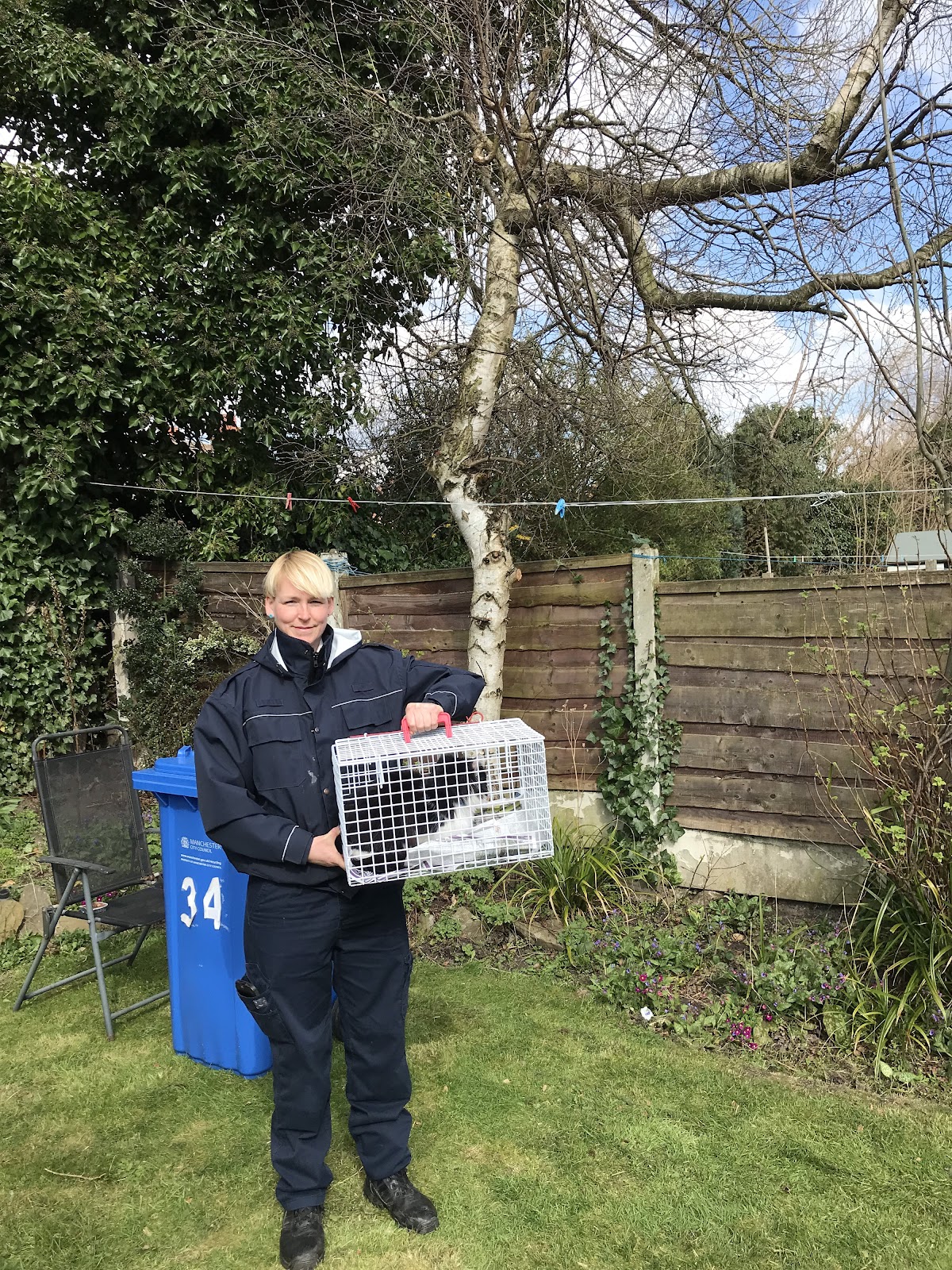 “He’s a proper explorer and he’s not afraid of anything, but I’m very grateful for all the help in getting him back to me.”

Pudding’s owner had been told her cat was not microchipped when she bought it in the Wigan area six months ago.

The RSPCA does advise all cat owners to microchip their pets and also check that the details are up to date.

“It can be frustrating rescuing a cat and not being able to locate the owner,” added ARO Helen.

“There is a small charge made by microchipping companies to update your details, but it is well worth doing and a good way of being reunited with your pet. 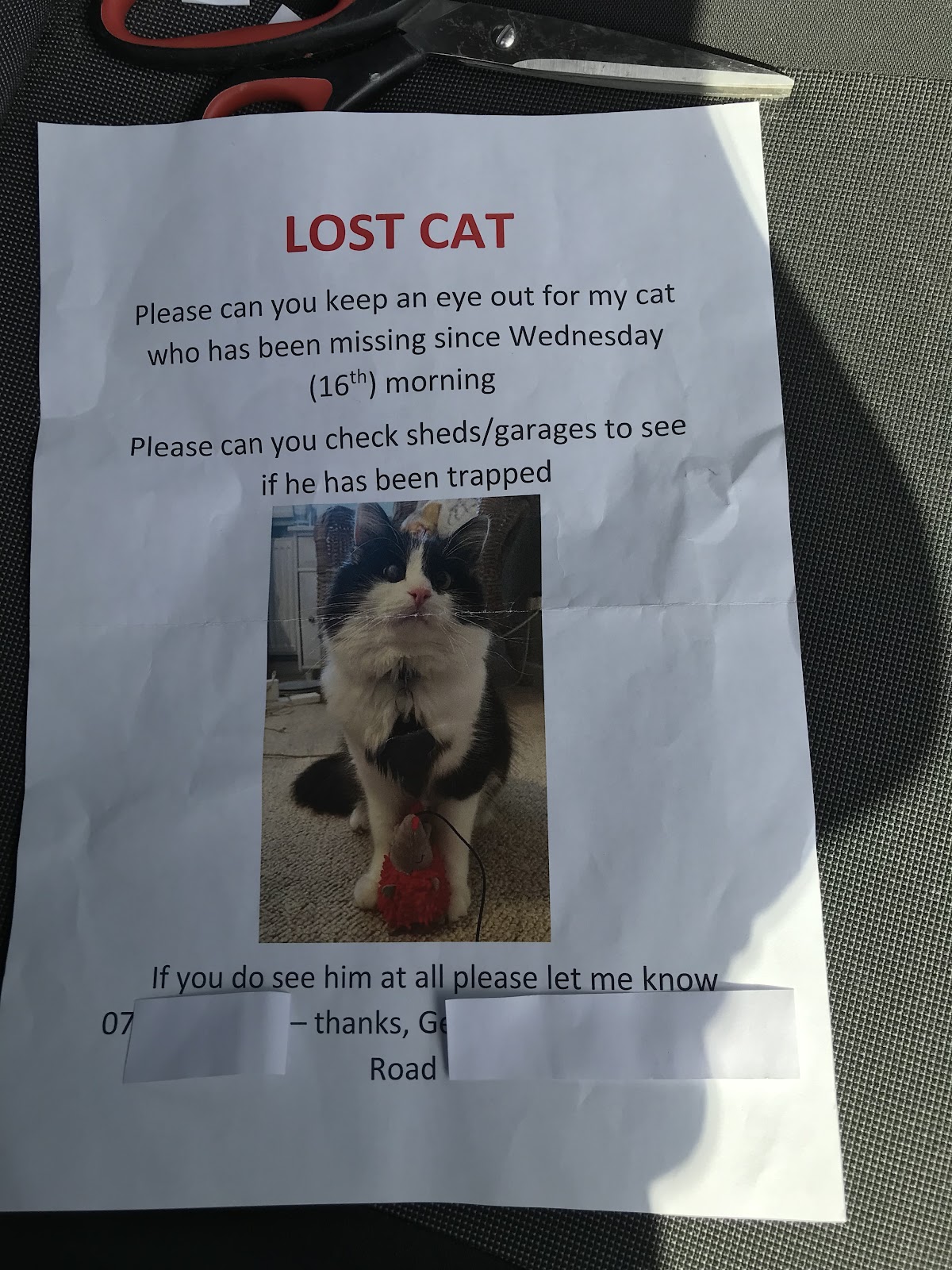 “In this case, luckily I found someone who had the owner’s poster through their door.”

The RSPCA says if owners fail to tempt cats down from trees and after 24 hours they still appear to be stuck, or if something changes, they should call and it will do what it can to help.

The charity receives more than a million calls for help each year so it may ask owners to contact a tree surgeon if it is unable to get someone to them or if the cat is stuck in a position where RSPCA officers would not be able to help.

There are always exceptions to the rule, for example if weather conditions are particularly bad or if the cat is injured or very young.

Worried cat owners can call the RSPCA on 0300 1234 999, and the charity can contact the fire services to ask for help if necessary.