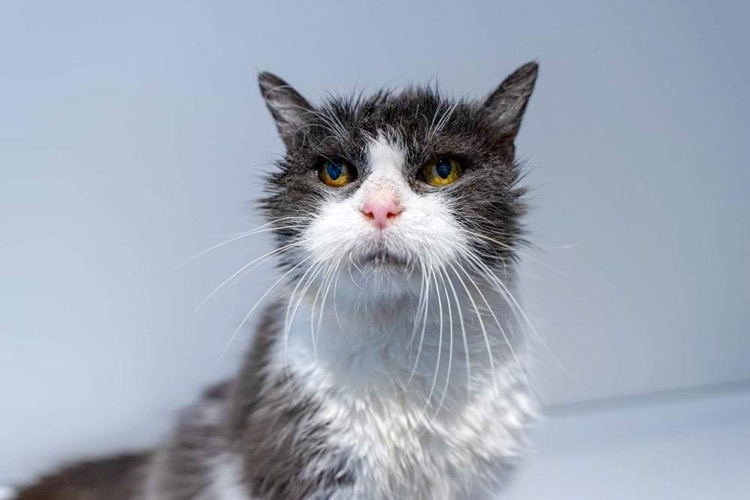 She had people willing to adopt her from Australia, Japan and the USA after her story made headlines around the world.

But Morag, the golden oldie who found herself in rescue at the grand old age of 21, has decided to stay closer to home – and retire in the West Midlands.

The equivalent of 100 in human years, Morag came into the care of the Holdings Animal Rescue and Rehoming Centre in Kempsey last month after her previous owner was no longer able to look after her.

Staff at the RSPCA’s Worcester and Mid Worcestershire branch, which runs the centre, were initially concerned that Morag’s age might put potential adopters off. But an appeal for the super senior moggie – the oldest ever cat to come into their care – very quickly took off, with nearly 50,000 reactions and over 3,000 shares on a social media post.

A calm and quiet home – which was essential given her advancing years  – was identified for Morag in Worcester, not far from the centre, where she has settled in well. 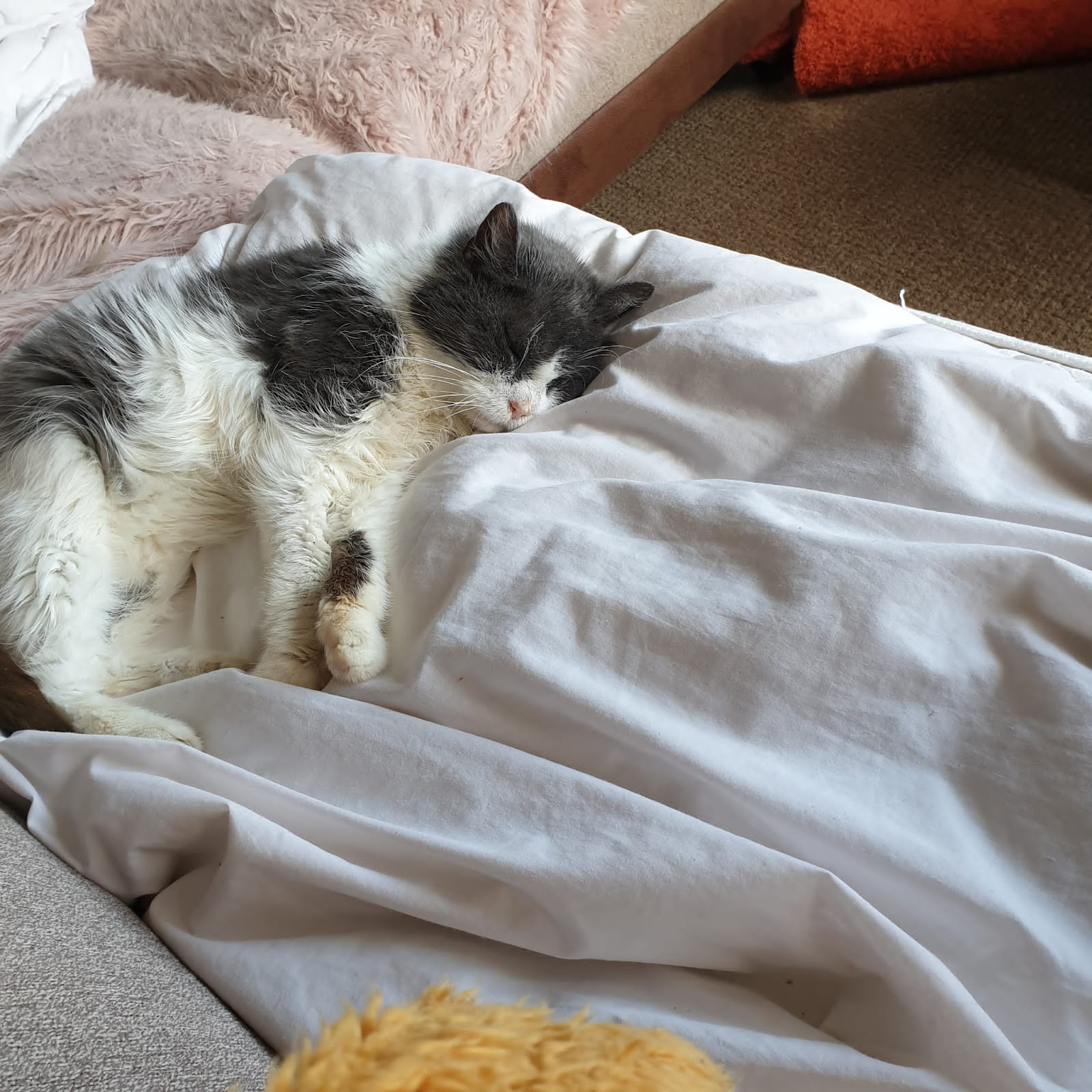 Her new owner* has affectionately described Morag as “high maintenance, as you would expect from a senior cat,” and says her favourite pastimes are “sleeping, mooching about and eating.”

She is said to have ventured upstairs and out into the garden and really likes being picked up for a cuddle, purring loudly in everyone’s ears and joining her new owners on the sofa when they’re watching television.

Ned Cotton, who manages the rehoming centre, said: “We were absolutely overwhelmed by the response to our appeal for a retirement home for Morag. Offers of homes came in from Michigan, Florida, Texas and Pennsylvania as well as Australia and Japan. People also sent in gifts and toys and we were so touched with all the messages we received wishing her well. 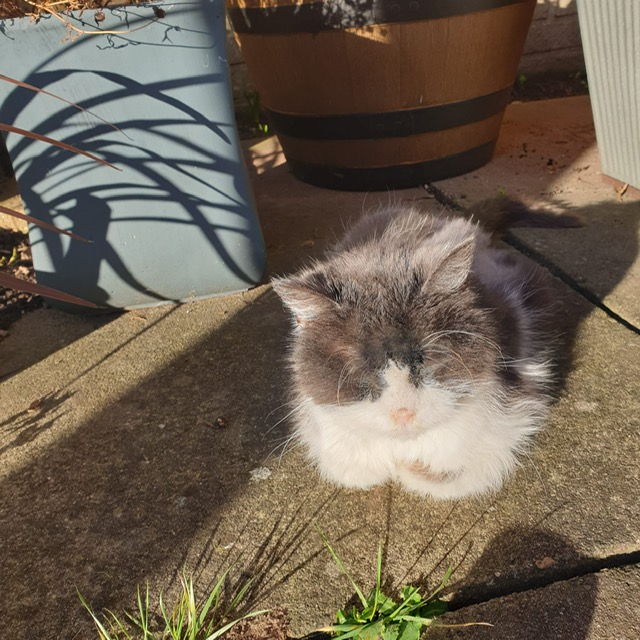 “We never thought for one moment that her story would take off like it did, but a 21-year-old cat looking for a retirement home to live out the remainder of her days seemed to resonate with people and we were inundated with interest and offers of homes for her.

“Her coat was very matted when she came into our care, so some of it was shaved off to make her feel a little more comfortable. But her fur is now growing back and her new owner says she’s starting to look really fluffy, which is wonderful to hear.

“We’re delighted that she’s found a wonderful home to call her own and we know she’s going to be thoroughly pampered and much loved there, just as she deserves.”

Morag’s story has also helped to raise the profile of the Worcester branch’s local animal welfare work, with more people visiting their website, connecting with them on social media and enquiring about adopting a pet from the Holdings Rescue and Rehoming Centre.

While the famous feline may have found her forever home, there are still plenty of other cats at the centre still hoping to find theirs, including five-year-old Todd, who is finding cattery life rather scary and overwhelming, four-year-old Gideon, who bears the scars from his previous life as a stray, and six-year-old Declan, who was given up for adoption because his previous owners were moving house and couldn’t take him with them. View all the cats currently up for adoption.