Donations are flooding in for a cat from Herne Bay who needed urgent veterinary care at Margate PDSA Pet Clinic after sustaining horrific injuries in a suspected road accident.

Vet charity PDSA set up a Facebook fundraiser for the adorable kitten, Smudge, as treatment to mend his broken bones run into hundreds of pounds. The charity doesn’t receive any government funding, and relies on the generosity of animal lovers to help fund its vital veterinary services in Margate and other towns and cities across the UK. 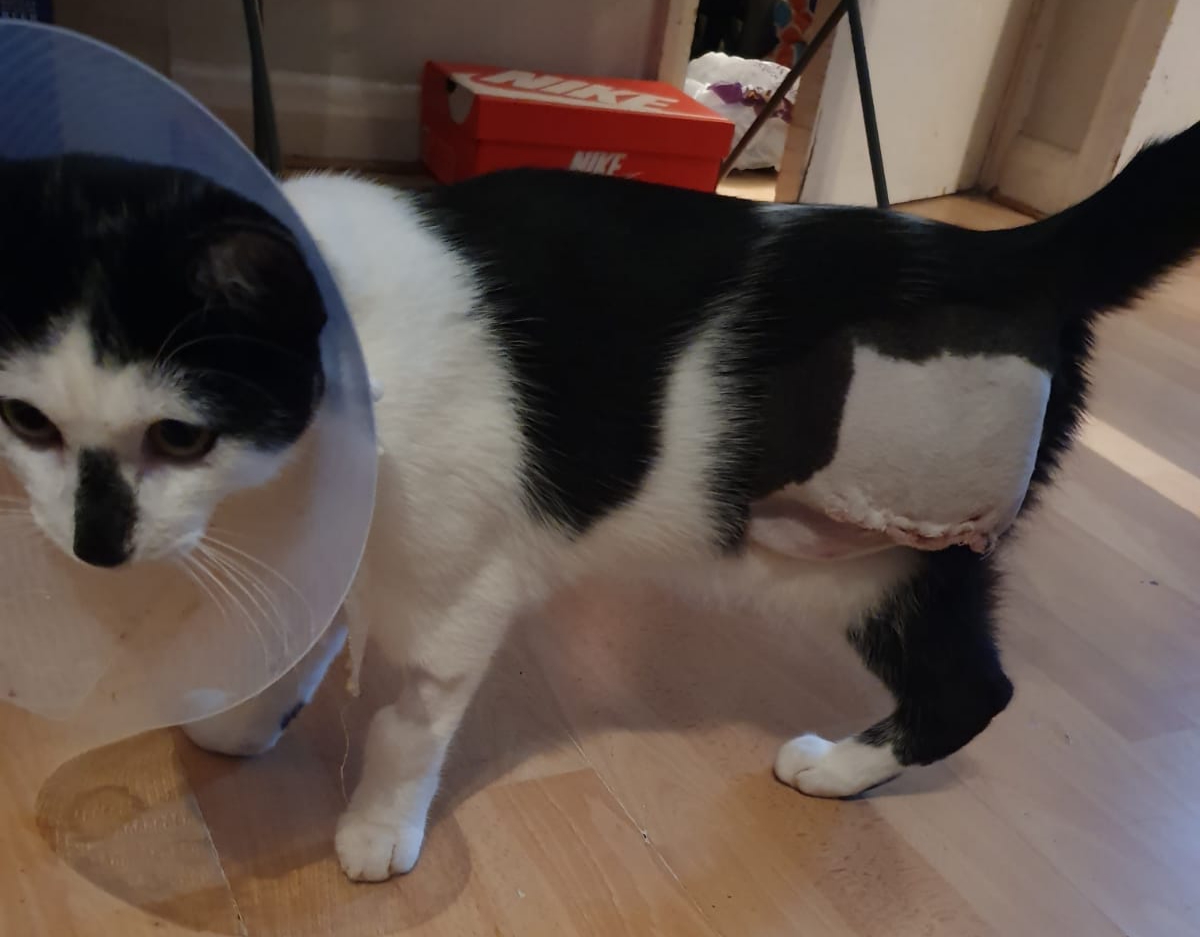 Smudge’s nine-year-old owner, Harrison Keel, and his family are urging locals to support PDSA to say thank you for giving him the best Christmas present of all – having his best friend at home safe and happy.

Any animal lovers wishing to raise funds for Smudge, can do so here:

PDSA Vet Nurse Jade Hennesey said: “We do everything we can to save the lives of much-loved pets like Smudge, but it’s only because of public donations that we can continue our vital work in communities like Margate. By sharing Smudge’s story, we hope to raise funds for him and all of PDSA’s 48 Pet Hospitals across the UK, which care for thousands of pets every single day. A big thank you to everyone who has donated so far!” 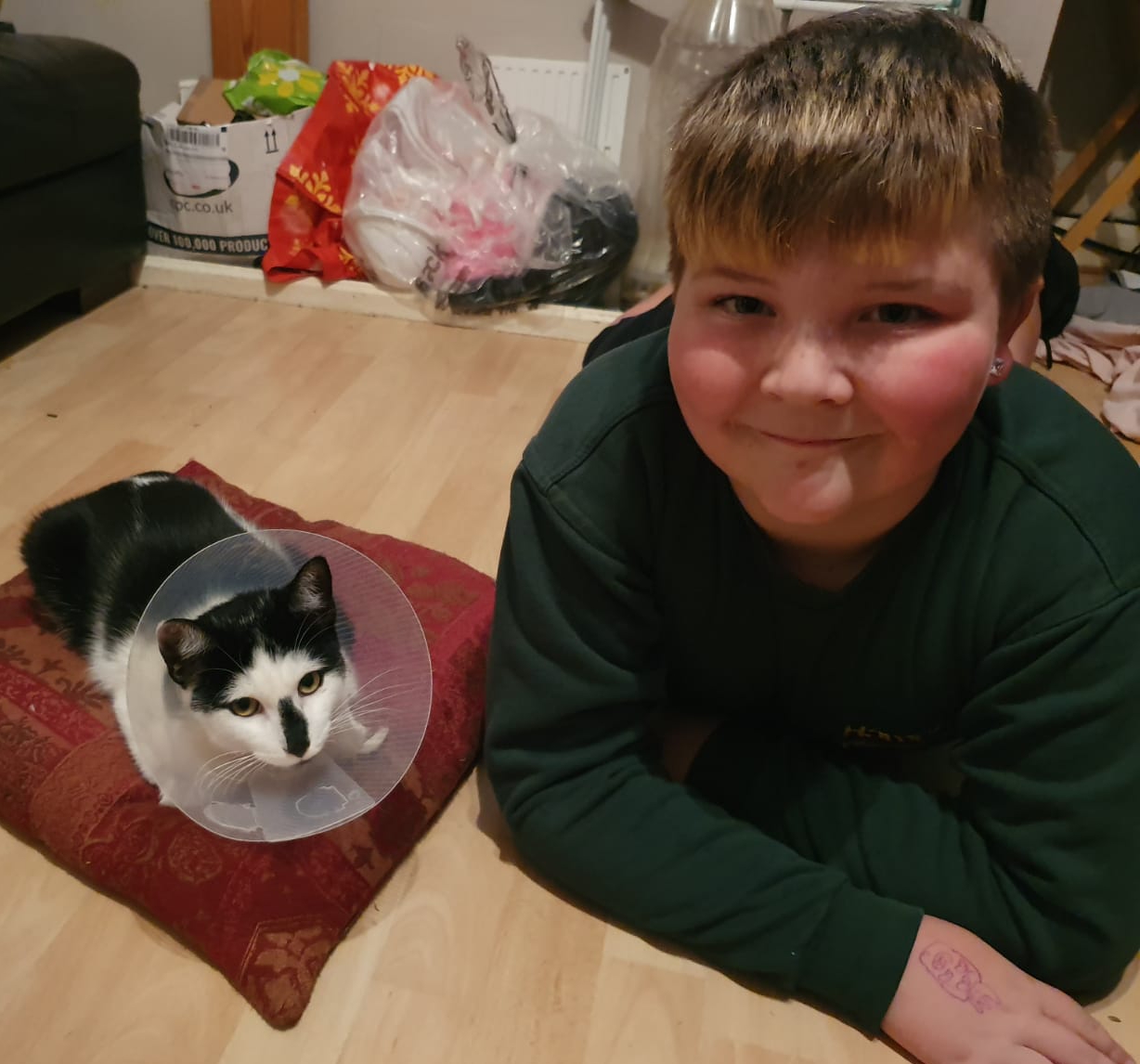 A nine-year-old boy from Margate is appealing for help to raise funds for his best friend; a kitten called Smudge, who was left with life-changing injuries after a suspected road traffic accident.

When Harrison and his family noticed their beloved cat was limping and badly bleeding, they were terrified the young boy was going to lose his closest companion.

After receiving emergency first aid from a local vet, little Smudge was transferred to PDSA. Sadly, Smudge had suffered a horrific fracture to his hind leg and our vets only had one option – to amputate the seven-month-old kitten’s leg.

PDSA’s skilled vets began the long surgery to remove Smudge’s leg to stop his pain and suffering. He needed close monitoring and thankfully, he was able to be reunited with a very worried Harrison later that day.

But the kitten isn’t out of the woods yet. He will need numerous appointments to monitor his healing, and so far, his treatment has cost the charity over £700.

The young schoolboy and his family have already started their own fundraising page to raise money for PDSA, but he needs your help. He wants to say thank you to the charity for giving him the best Christmas present of all – having his best friend at home safe and happy.

Smudge’s vital treatment is only possible thanks to kind donations, as PDSA doesn’t receive any government funding, but we need your help. He is just one of the thousands of precious pets in need of expert treatment and loving care that will come through our hospitals’ doors this December alone.

PDSA treats the sick and injured pets of people who’ve fallen on hard times and can’t afford private vet fees. Smudge’s devoted family has made a donation of what they can afford and continue to do so, but we’d be really grateful if you can contribute today – every single penny will make a difference to pets’ lives.