Luna, a Ragamuffin kitten, was just four months old when her owner, Emily Pryce (29), received a bouquet of flowers for her birthday. The flowers included lilies and Emily had placed these on a table, thinking they would be out of harm’s way.

However, Emily came home for lunch one day to find Luna with pollen all around her mouth. She knew lilies could be dangerous to cats, so contacted her local vet. They advised Luna would probably need urgent treatment, but an overnight stay and all the treatment could cost around a thousand pounds.

Emily said: “I checked our insurance paperwork only to find out that it had run out the day before! Although I work, I couldn’t afford to pay that much up front.

“But I knew I had to get Luna the help she needed though, so I rang PDSA. They advised that I was eligible for their new reduced-cost service. They told me to bring her straight in, and it was such a relief to know that she would get the treatment she needed.”

Luna was examined by the vet team at PDSA and blood tests confirmed that she had eaten enough of the pollen to cause potential kidney failure, so needed urgent treatment.

She stayed at PDSA for two nights, receiving round-the-clock care to help her recover. Her confident and friendly nature meant she quickly became a firm favourite with the team, and her care plan included plenty of cuddles as well! 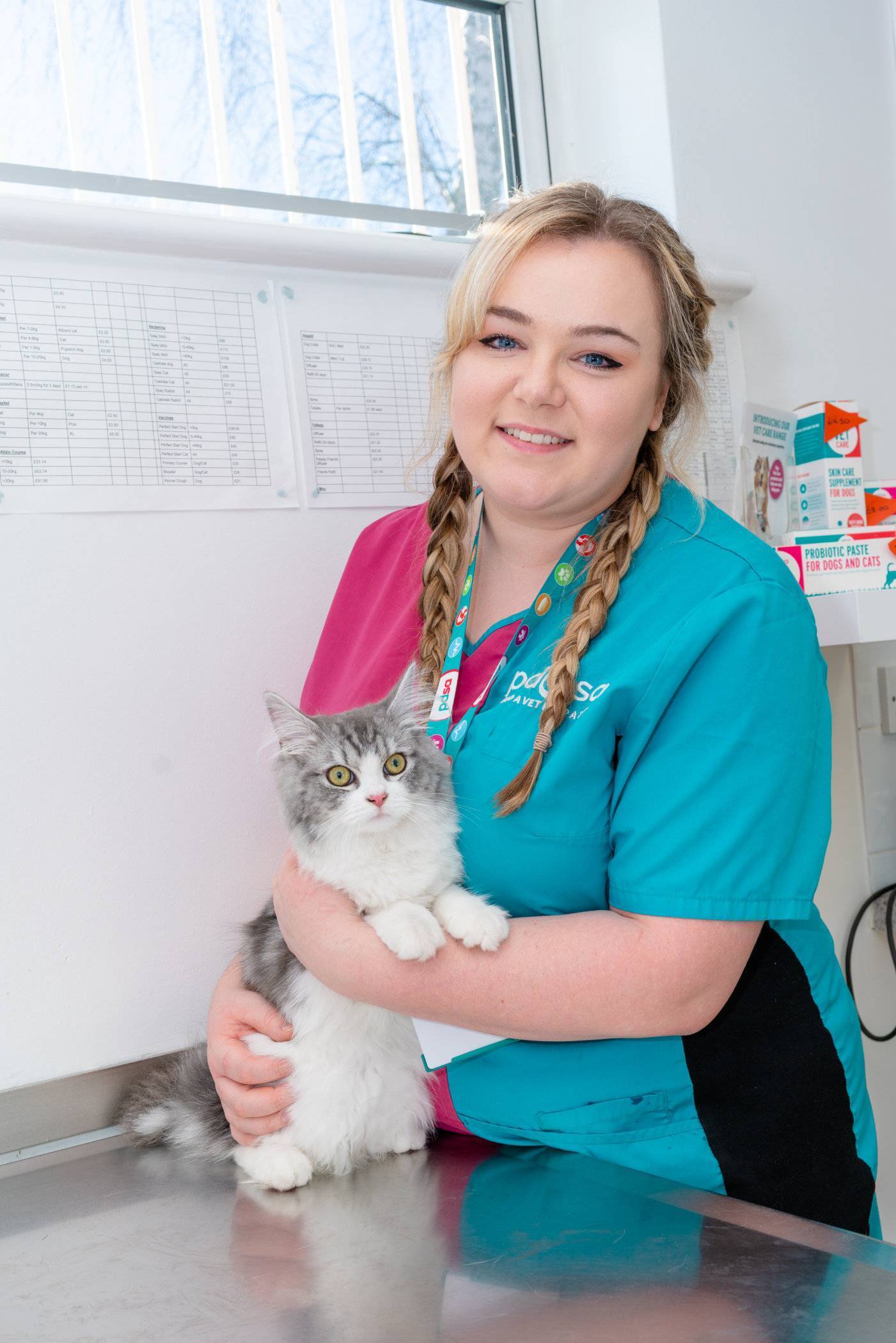 Thankfully, with intensive support to remove the toxins from her system, Luna remained stable and was able to go home a few days later. But not all cases have a happy ending like hers.

Veterinary Care Assistant, Jemma Hughes, said: “Lilies have become quite popular in Easter bouquets, but all parts of the plant, including the flower and leaves are toxic to cats. The biggest danger is if a cat gets some of the pollen on their fur, then grooms themselves, as ingesting even a small amount can be fatal.” 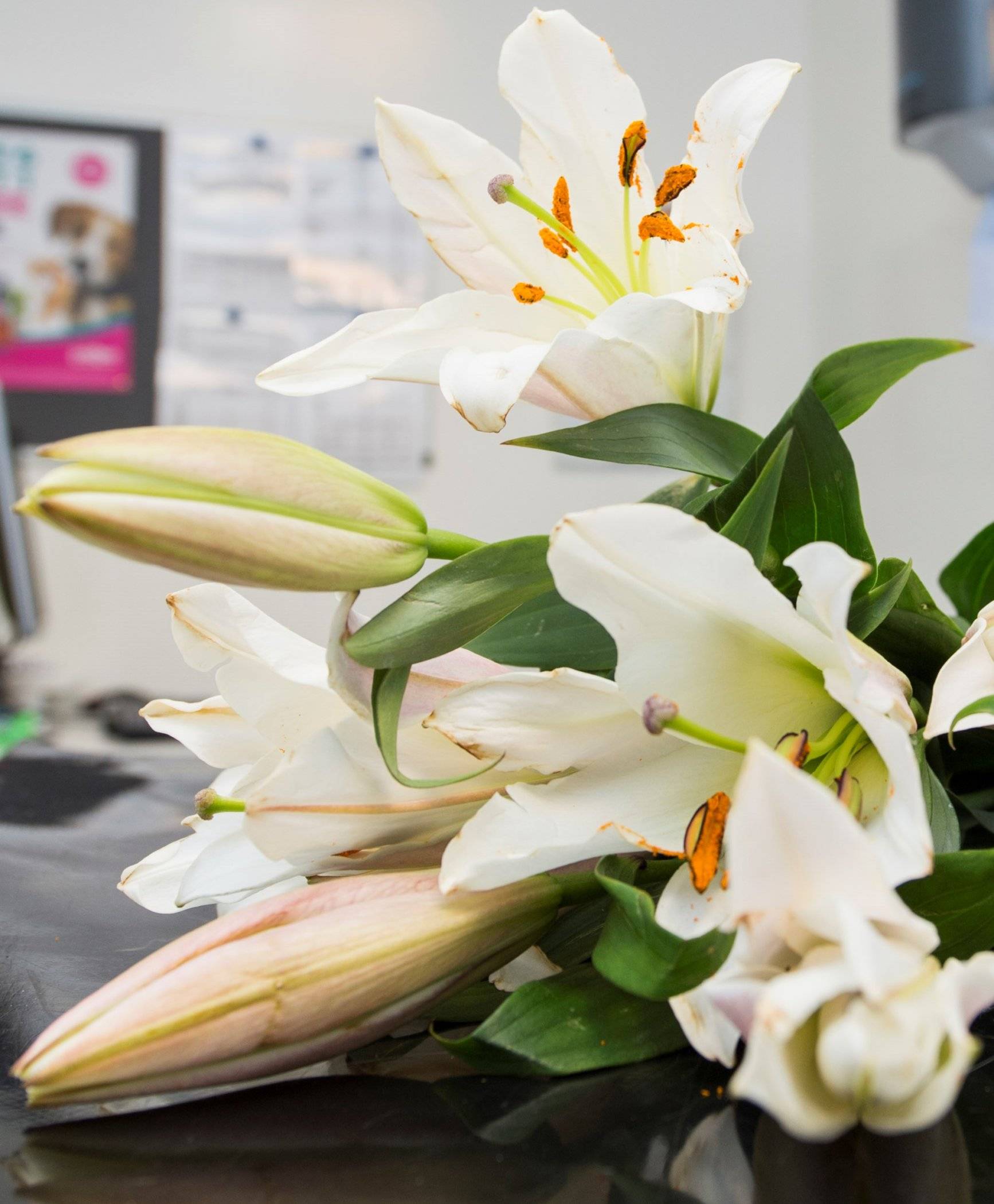 PDSA is advising people not to give lilies to anyone with cats, and for owners to be aware of the dangers.

Jemma continued: “All members of the lily family [Lilium] are toxic to cats, and a number of other plants can also pose a danger to pets, including peace lilies [Spathiphyllum], daffodils, Lily-of-the-Valley [Convallaria], Laburnum, Azalea and Cherry Laurel. If you think your pet may have eaten something they shouldn’t, call your vet immediately for advice. The quicker they get treatment the more likely it is they will survive.” 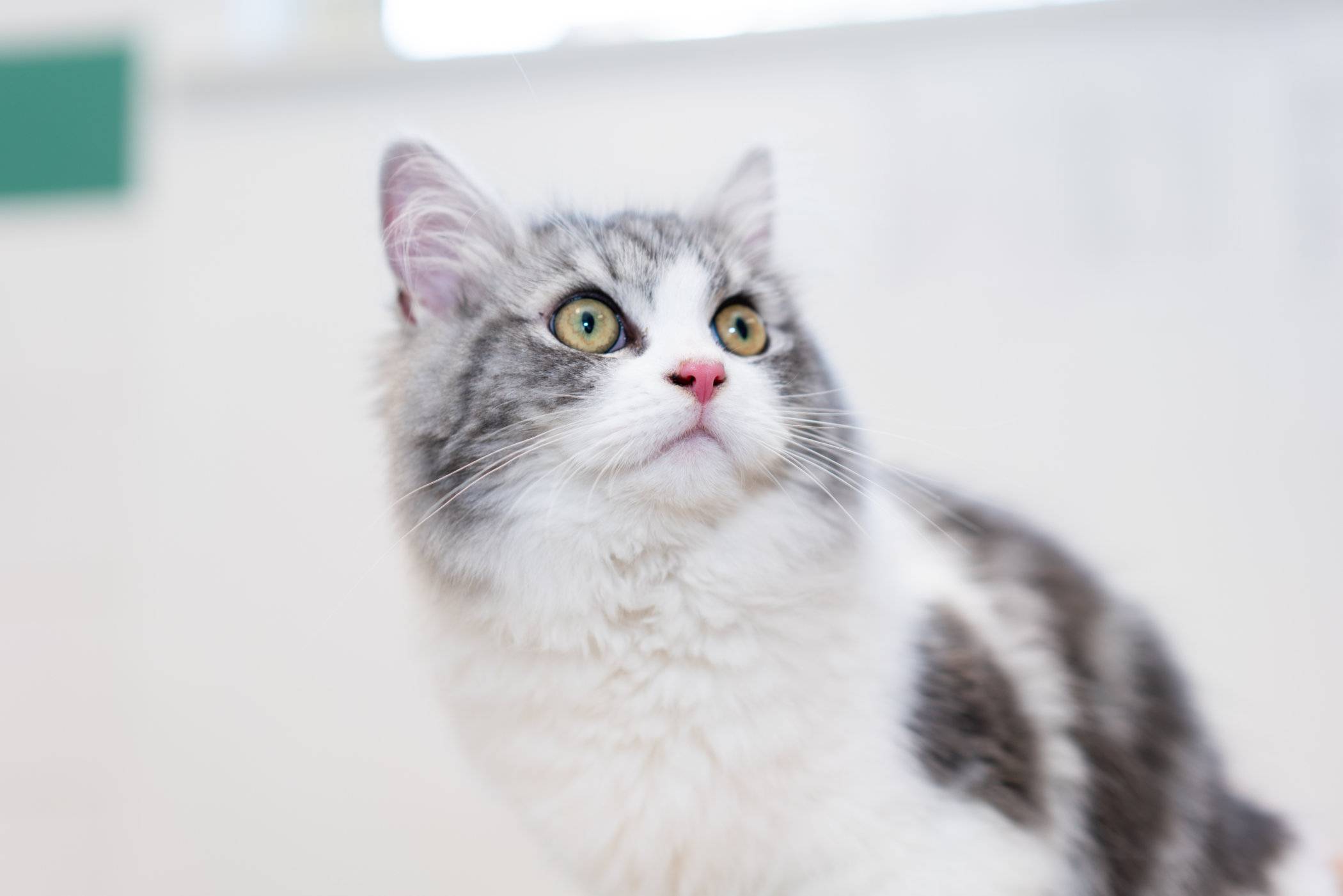 Relieved owner Emily said: “PDSA made such a huge difference – the care was great and the staff were so lovely. I would’ve done whatever it took to get Luna the care she needed, but it would’ve been a struggle financially, so this took a huge weight off my mind.”

Luna’s treatment ended up costing Emily around £200 thanks to PDSA’s reduced-cost service, which enables owners on low incomes in receipt of a wide range of benefits to receive affordable vet care for their pets. For more information, visit www.pdsa.org.uk.

20 thoughts on “Kitten saved by PDSA after eating toxic pollen”