Pompom the fat cat from Harrow in Middlesex won’t be asked to join the cheering squad any time soon!

This gigantic ball of fur is more likely to be found sleeping or eating than jumping in the air. Pompom weighs in at hefty 21lb 5oz (9.76kg) – around double the size he should be. He’s piled on the pounds due to an all-day buffet lifestyle and a lack of exercise.

But the eight-year-old mega moggy is being ‘shaken into shape’ after his owner Joanna Klosowska placed him on a diet following advice from PDSA vets. 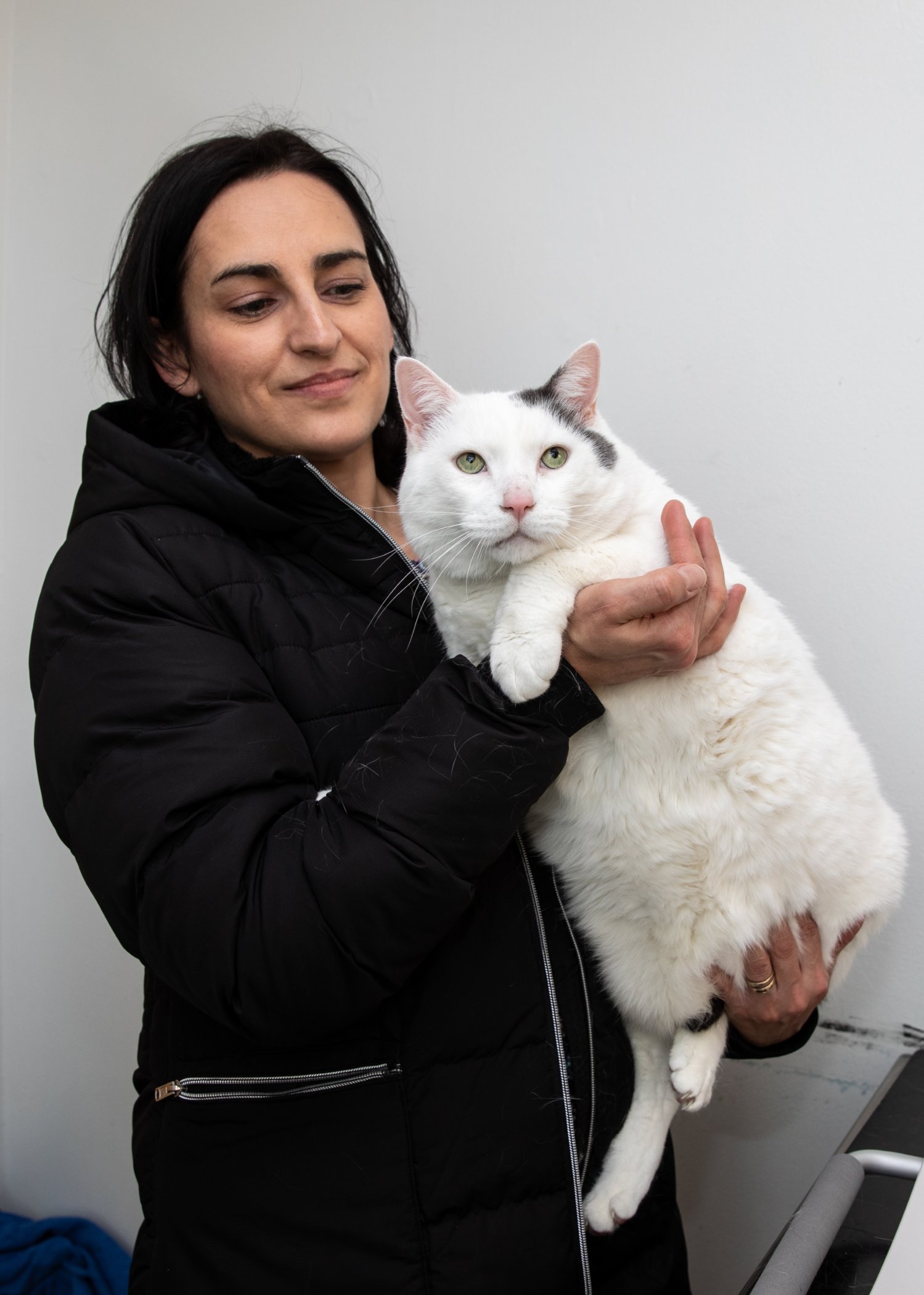 The vet charity is appealing for the UK’s fattest pets to enrol in the six month diet and exercise challenge. The call comes as stats reveal up to half of UK pets (46% of dogs, 34% of cats and 30% of rabbits)* are believed to be overweight or obese.

PDSA is warning owners that overfeeding and not providing enough exercise is driving an obesity epidemic among our four legged friends, which is risking their long-term health and happiness.

Joanna said she hoped some changes to Pompom’s diet and lifestyle would help him shed the pounds.

She said: “I’ve had Pompom since he was three-months-old but he put on the weight because my husband was feeding him. He was buying food that was too high in fat from the market and he had access to dry food even at night time.

“Because Pompom is a house cat he also doesn’t get much exercise, but we’re trying to get him more active. Now Pompom is changing his habits. He has to walk for his dry food from one room to the other and I hope it will help him to be slim before springtime.”

Joanna says that on the occasions when he does venture outside, he has to go on a lead to keep him safe.

He’s now receiving the right amount of appropriate cat food, but Joanna says she also occasionally prepares fresh chicken breast with rice and vegetables for him. 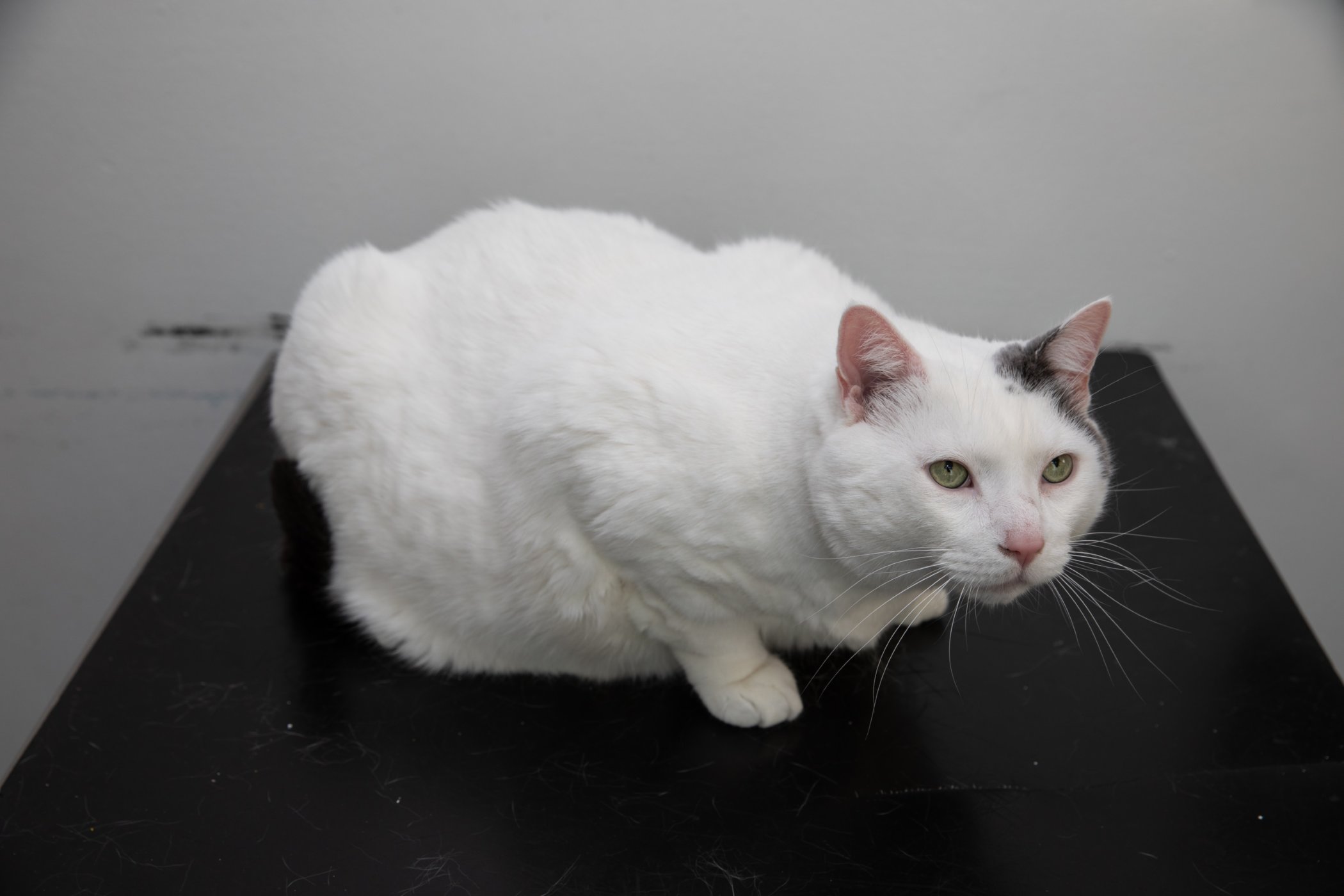 Owners can find out more and apply online at  pdsa.org.uk/ petfitclub the closing date is Sunday 3 March 2019.

PDSA vet Olivia Anderson-Nathan said: “Over the years PDSA Pet Fit Club has helped transform some of the UK’s fattest pets into fit and healthy animals. Pets that could barely walk, climb stairs or fit through cat flaps have been given a new lease of life.

“Prevention is always better than cure, but it is never too late to make a change. With the right advice, a good diet, suitable exercise and a bit of willpower owners have the ability to make a real difference to their pet’s lives. S o we’re urging owners who have overweight pets to enter today.”

4 thoughts on “Fat Cat Pompom Goes on a Diet”