Maska is my young ginger and white cat, who too often reminds me of my too often baked buttery shortbread biscuits! She is also as sweet as those delicious crumbly treats that I simply must not have at all!

Since Maska is such a gentle, adorably calm cat, who never gets into trouble of any kind, never fights with anyone, never does anything to bother me, and in fact is often seen gardening for me I thank God for that evening when she came into my home and stayed on. As long as Maska has the sun and gardening to earn her keep, she is happy as the breeze, and I often think that just petting her is as good as gobbling up freshly arrived shortbread from Scotland! It keeps me slimmer as well. So as you can guess, Maska and I have the perfect relationship.

There are no fall outs between us ever, to worry about. Serenity rested in her eyes like golden coins dropped down by the sun.

When the gruesome glue from human malice and mediocrity sticks over my days pitilessly I only have to watch Maska cat-gardening, (watering the ferns or often alas, warming them by squatting firmly over them) to instantly recover. She looks into my eyes and the shimmer that tumbles out of them, to wash off my woes, makes both of us feel like angels! To avoid eating shortbread that I alas bake too often, I only have to pet my sugar coated orange Maska to feel like I am eating the biscuits without being fattened.

But all this changed, when the rat visited us! A window facing the front garden and the road beyond it, had been broken by workers who came to repair the television, and had not been fixed. My six cats began to love that open window as they could jump in and out of it like detectives or terrorists and nap on the ferns outside, play with the moon and come in as they pleased for their lunch, dinner etc. then depart for the nightly adventures.

But one night I was horrified to discover a creepy, fat rat feeding with the cats and worse,  that the cats had no problems with this unpleasant situation. All questions about this matter were ignored by them.  It got worse and worse when the rat also began to chew up a telephone and mobile wires, finished off the refrigerator wire as dessert and then began to leave droppings all over the place. The fruits and vegetables too were cut open and the kitchen began to look like it had turned into one of those terrible little wayside eatery on the roadside where you can often see rats scurrying around everywhere, often falling into the oil that was cooking your puris or your chapatis! The cook in such places would just whack the rats with a fryer and go about his cooking calmly!

I gave all cats enough time, with fierce looks, to fix this menace by killing off the rat but nothing came of it. I went through the trauma of seeing a fat, slimy rat sharing the meals with six cats and looking up at me smugly. Finally the window was fixed and that is when Maska fell into her highly charged, very upsetting psychological trauma. She waged a regular and unforgiving war with me! The sunshine had scuttled out of our relationship and we fell into gloom!

At six every evening all doors and the window of contention were firmly locked against the ghoul. Litter boxes were kept inside. Then Maska began her loud, complaining,  groaning and grumbling meows that scared me. She jumped in and out of that window every five minutes and as she made me feel that it was all my fault, I sat by that window endlessly opening and closing it for her. 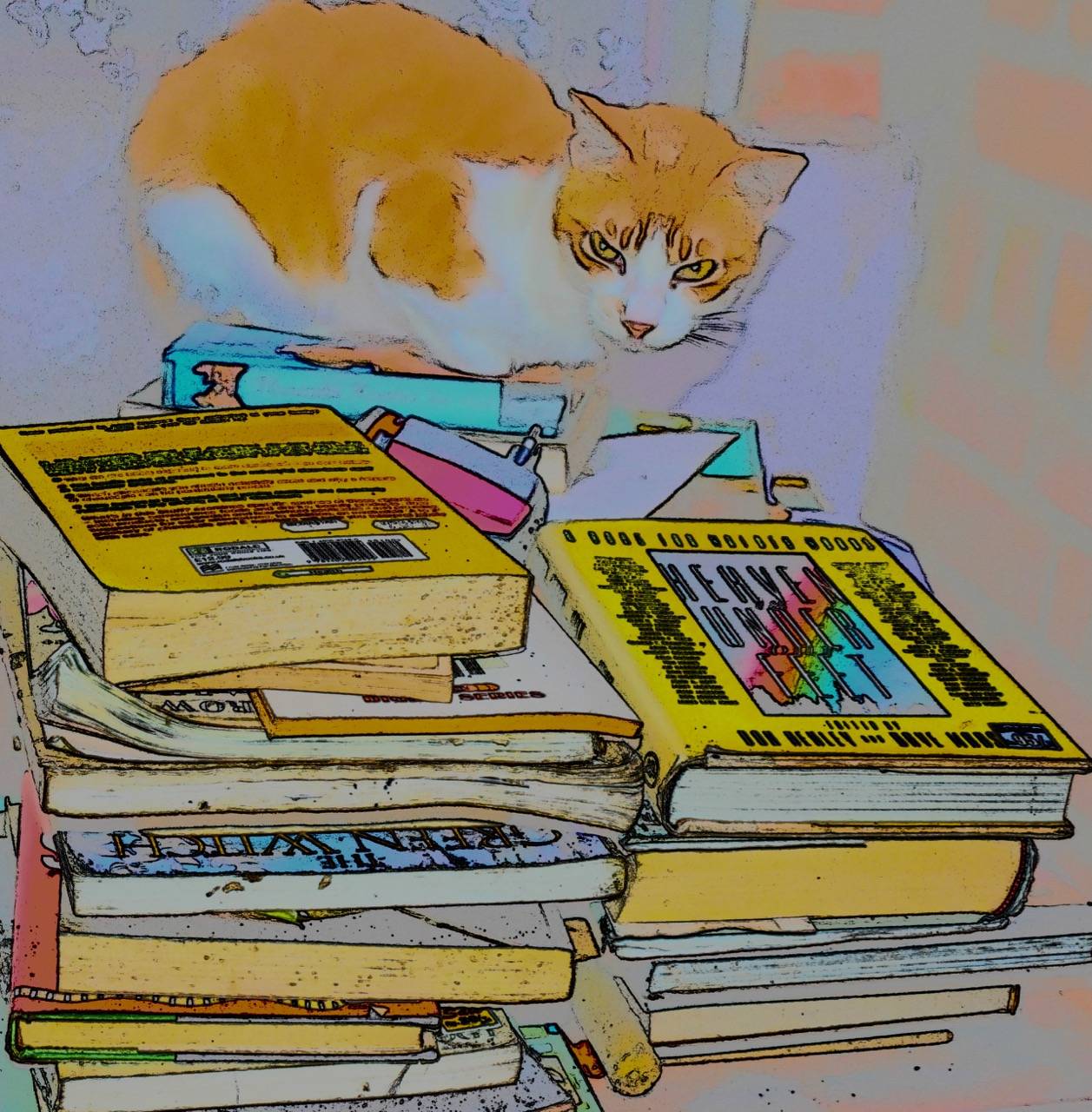 All my Netflix mysteries or my YouTube camera reviews all got curdled and confused as I tried to calm Maska down! The other cats took it calmly and found other places to enjoy but Maska turned this into a war between her and me and it was heart-rending. She was no more my adorable shortbread without the sugar! She was a furious complaining cat and ready to take me to court if she could. 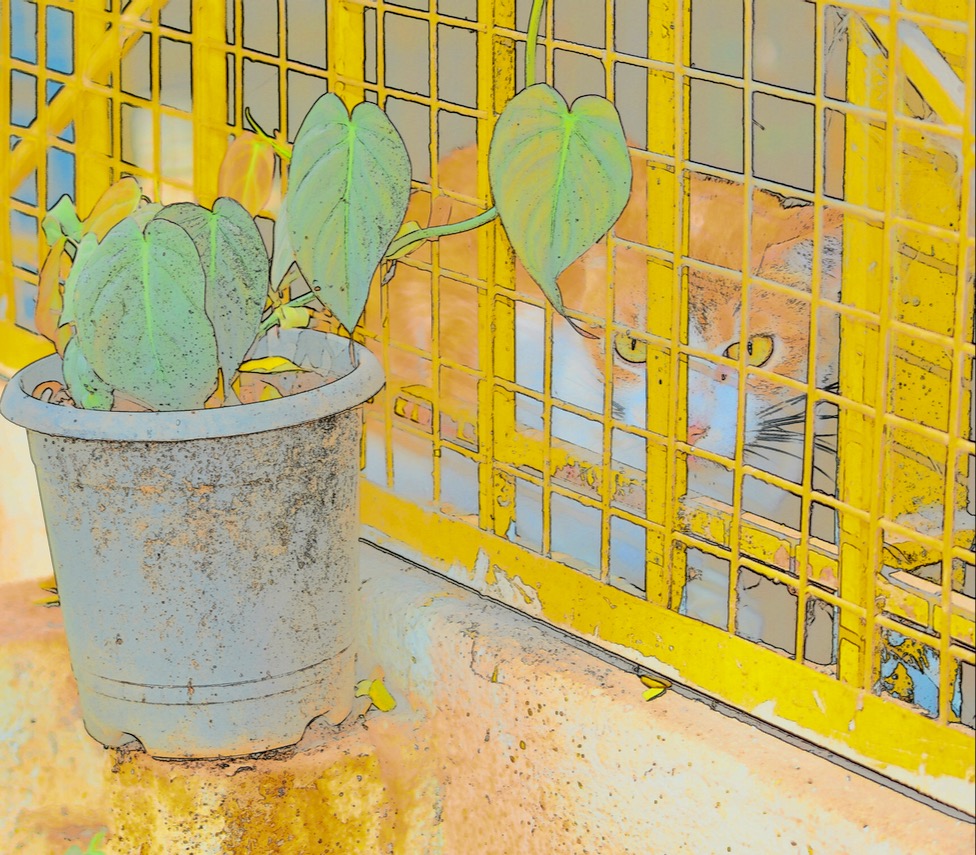 Then she began to find weird places to nestle in before reverting to her scowls, whining and screeching! She squashed on top of the mirror above my sink reminding me of Oculus, that stunning thriller about a very creepy mirror in Netflix! It was an astoundingly good chiller. Maska never forgot to make me feel guilty and soon I began to feel more distressed about her than that Oculus mirror! Whether she was missing the rat or her nightly jaunts, I had lost her friendship and her heart! Everything reverted to normal till around five but after that Maska’s stress levels rose maddeningly and both guilt and dread clogged my soul. 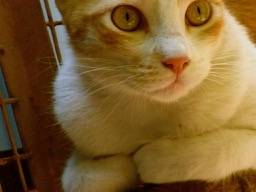 Then one night she finally chose her favourite cell to nap in, during her nightly imprisonment. It was the bookshelf crammed with the most number of books and it became the psychologist which fixed Maska’s mournful misery and unforgiving grumbles! Whether she read all those books and improved her knowledge or they softened her heart and fury, I don’t know. I hope she realized that it is just not right for a kitty to love a rodent. It is inappropriate!

But slowly she has reverted to being my dearest soft and silky furry feline shortbread! She has forgiven me and even begun to water the ferns before warming them up for me! So I can keep on reducing my baking while Maska minds the ferns! 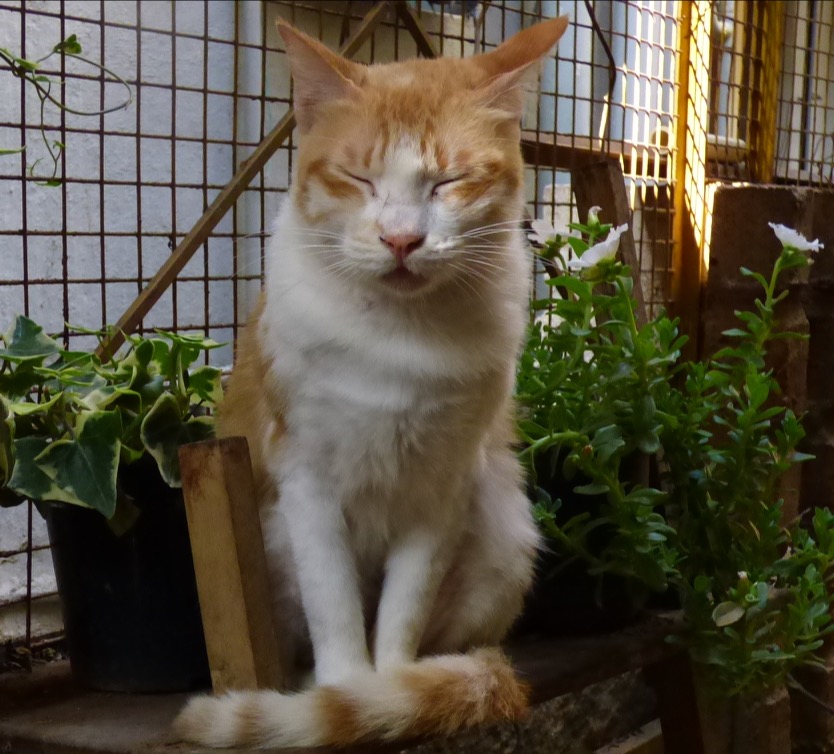