Originally Roman was a trapped very feral, cross, street fighter type of boy.
He lived in a skip at the East side of London… that was until he was caught and brought into rescue.
He needed vet treatment the poor boy. 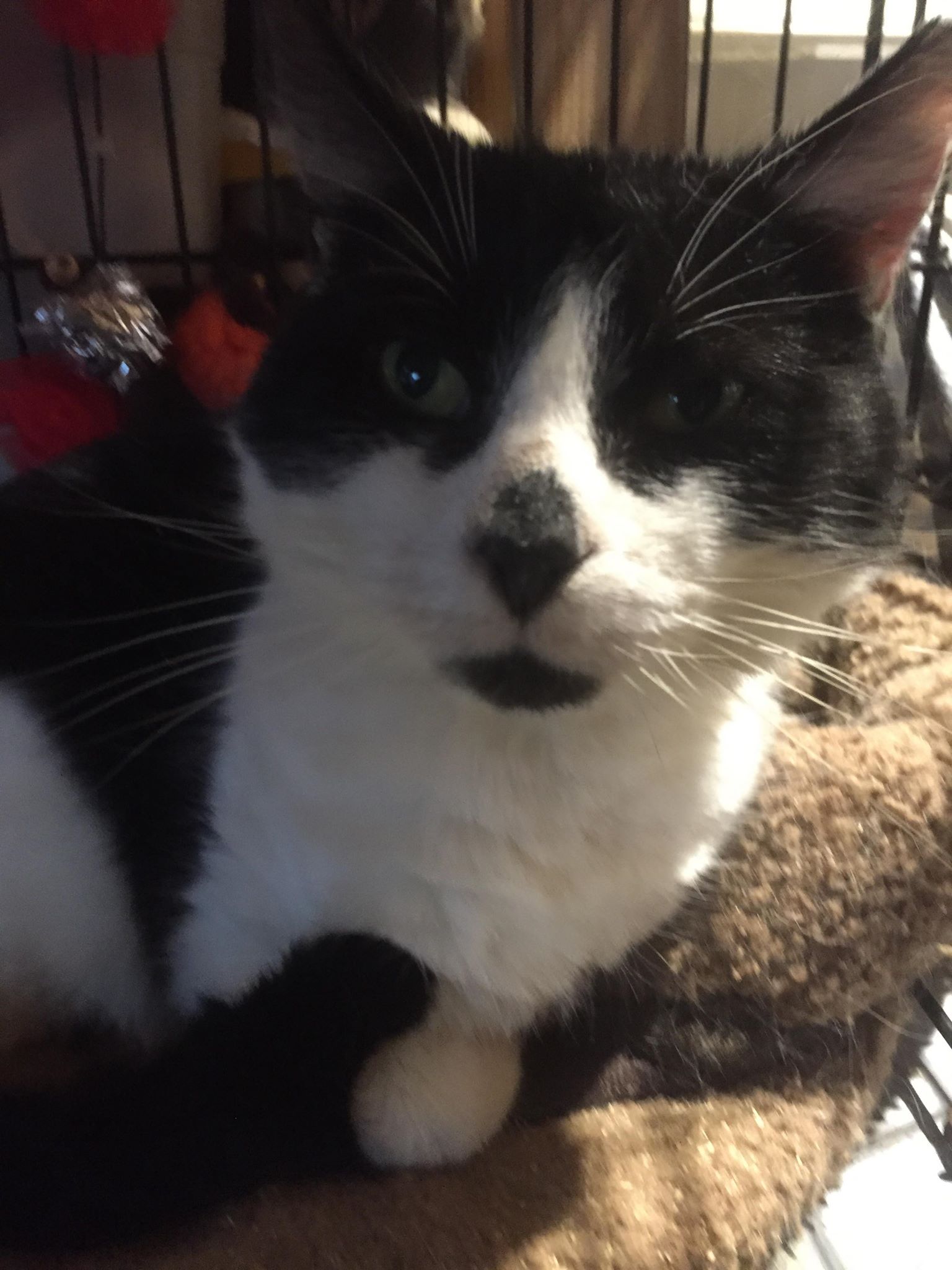 He then went to live in the countryside, to a beautiful stables with big barns and lots of rats… of which Roman had chief job to keep the rat population down.

Roman was penned for while, for him to get use to a new routine and his new surroundings… but after few weeks of being released… Roman returned and had a few meals at the barn and then he took off!!
Never to be seen again…..

No that isn’t the end of the story…
18 mths later .. the phone rings and Roman had been caught again and handed in to a vet, who scanned him and contacted me to say, he was fit and well and needed collecting!!
Which is exactly what I did !!..,
Roman had been eating amazingly well.. he is huge !!
From where I guess we will never know .. but it wasn’t at the stables. 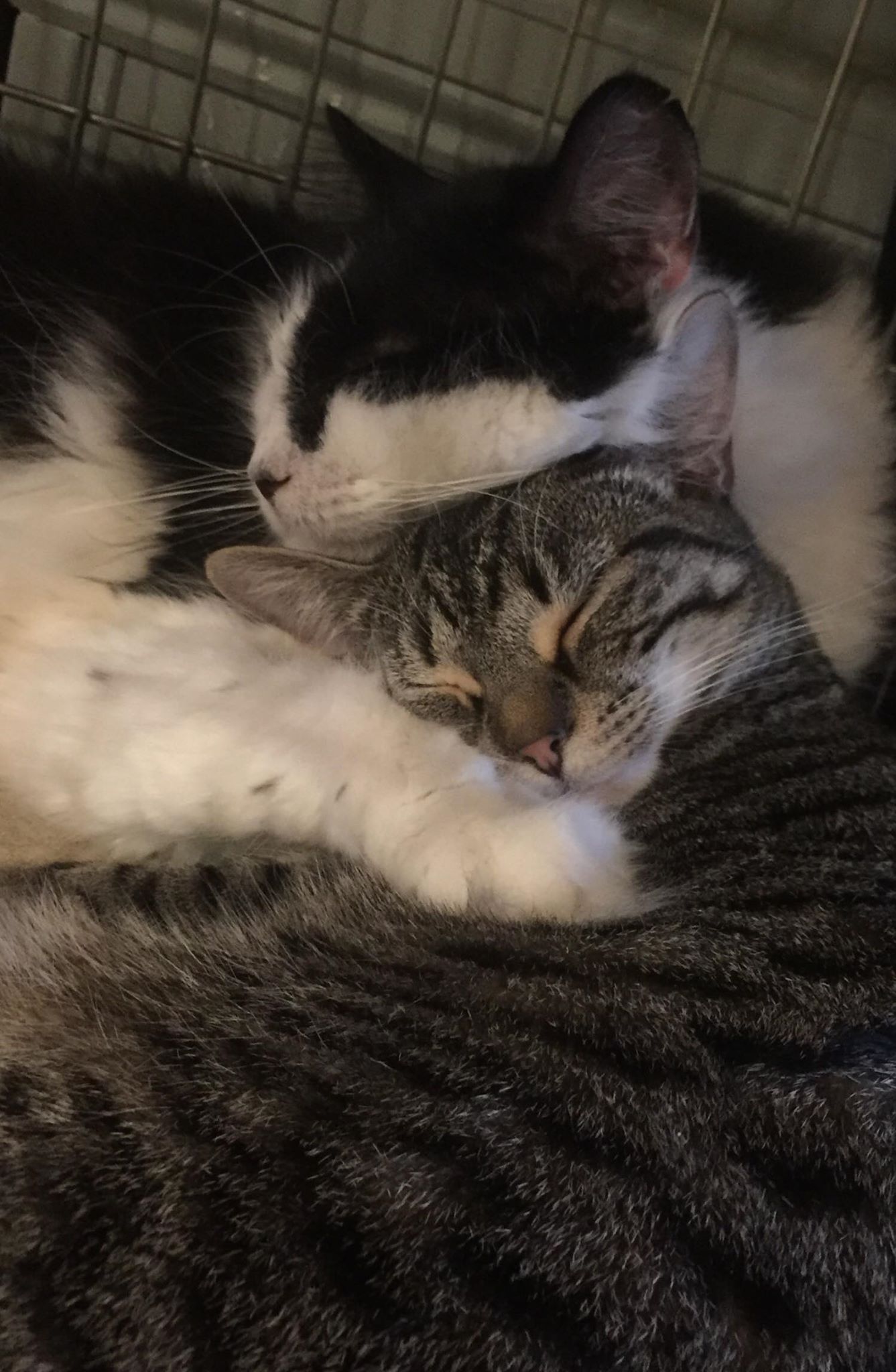 But he did find food and lots of it too…the people who handed him in said, it had taken them at least 6 mths to catch him ???

Roman now is back with me in rescue.
He is shy, but not aggressive.. totally greedy, loves his food..
Roman is cozy warm and cuddled up on his fuzzy pillow in his wicker basket.

Roman is roughly 10 yrs old !!! And loves his creature comforts…
an indoor safe, quiet home – a five star forever home is required for this boy…
Now retired from his ratting, roaming days I would love Roman to find a warm sofa to snooze on…
Do you think Roman the retired roamer could live as an indoor boy with you ???.
Sue Ottmann
Ace Cat & Kitten Rescue

10 thoughts on “Roman the Invincible Roamer”