A couple, who fell in love thanks to the help and clever interference of an ex-Mayhew cat, is now set to marry.

Tanya Gatehouse from London first met her neighbour, Stephen Voller, thanks to the assistance of her ex-Mayhew matchmaker cat, Georgina, after she managed to get stuck up Stephen’s chimney and a tree TWICE. 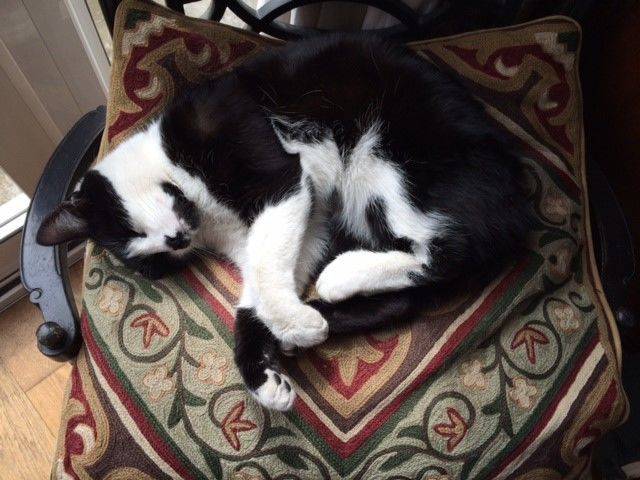 Tanya and her son, Nikolas, first adopted Georgina from Mayhew in September 2015. It was love at first site and Georgina quickly became a big part of the family. The black and white cat, who adores affection, a good cuddle, and loves chasing birds, unfortunately doesn’t have the best climbing skills.

So much so, that one day in April 2016 Georgina was chasing a bird and managed to get herself stuck up Stephen’s chimney. 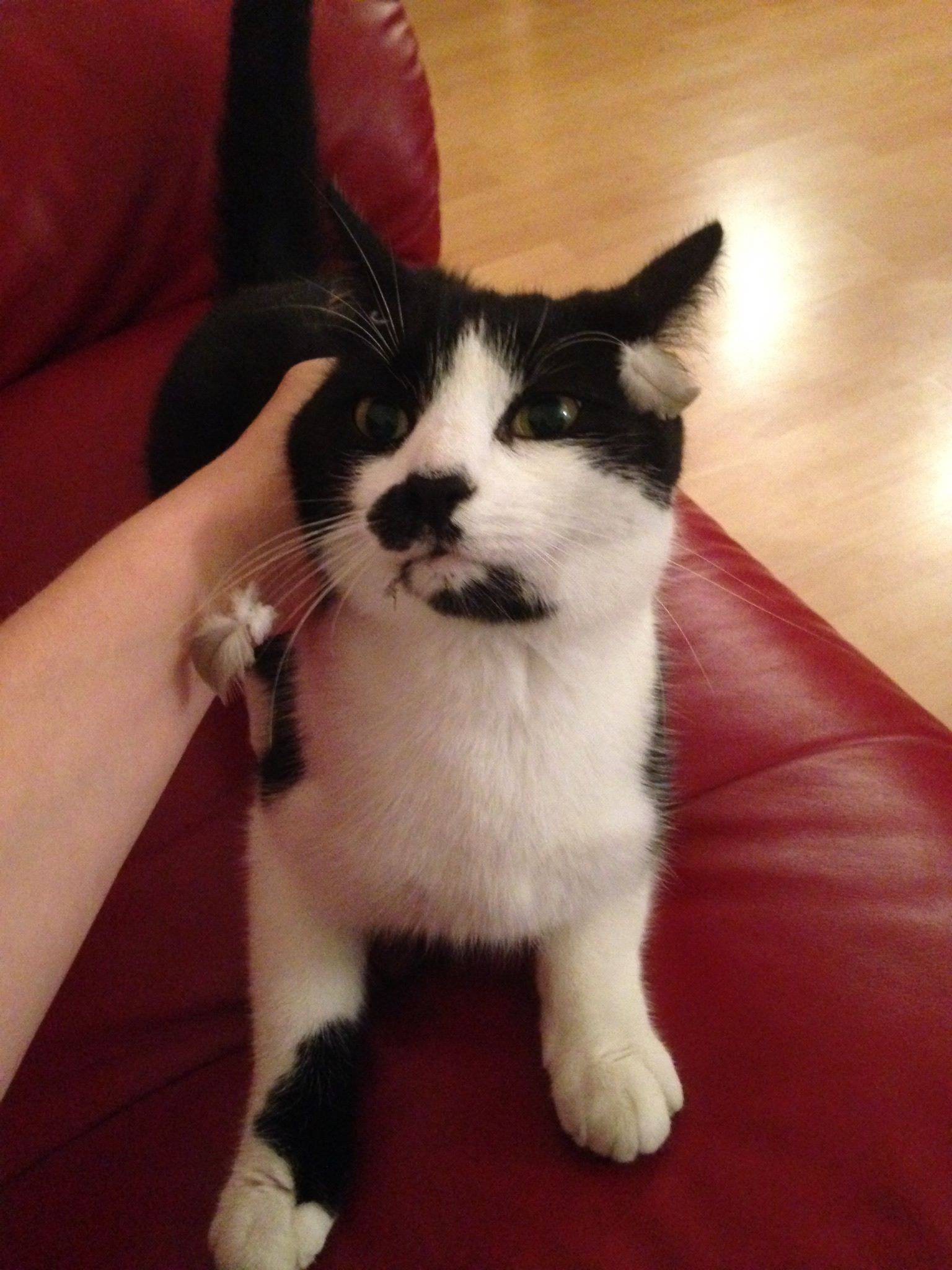 Tanya said: “A friend of mine kindly offered to climb up and try and rescue poor Georgina, but unfortunately they lost their footing and fell through Stephen’s garage.”

“I felt terrible and offered to pay for any damage that had been caused, but Stephen refused to accept any money for it, so I suggested a meal to say thank you instead.”

But Georgina wanted to do more than cement their friendship; she had a cunning plan to ignite felines between the two…

Two weeks later, Georgina managed to get stuck up a tree in Tanya’s garden, not once but TWICE.

Tanya said: “Stephen kindly offered to get his climbing gear and rescue her both times; this was when sparks started to fly.”

“Shortly after the second rescue, Stephen asked me out for dinner and our first date was in a pub, aptly called The George, and the rest they say is history.”

Tanya and Stephen’s love blossomed thanks to the assistance of their four legged friend. 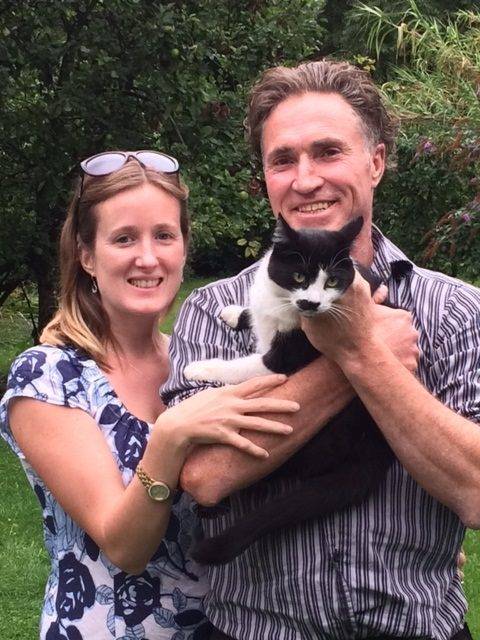 “Stephen asked me to marry him on the 2nd January 2017 and we are set to wed this September. For the wedding we are having a little model of Georgie on our wedding cake, a small one at the bottom as a reminder of who orchestrated the whole thing.”

Not only did Georgina find her purrfect home, she also helped her owner, Tanya, find her happily ever after too.

If you are interested in adopting any of our cats, please visit our adoption page at www.themayhew.org/adopt or call 020 8962 8009.