A new survey from national pet charity, Blue Cross, shows how our connection with pets is deep-rooted, with around 40%1 of people saying that their first pet pal was one of their fondest memories of childhood. A quarter (25%) of those, said they recall the excitement that a pet used to show on their return home from school.

THIS IMAGE IS ALREADY IN THE HISTORIC COLLECTION – 7514.
No information on the slide relating directly to the image. Probably from early 20th century – 2 men on tricycles (which appear to be cat/dog ambulances/collection vehicles). The men are wearing ODFL hats and sashes and the tricycles have ODFL (Our Dumb Friends’ League) signage on them. An original number of 10 is in the top right hand corner.

Times have changed since the early days of the charity’s work, in 1897, helping the working horses of London, who were often underfed, struggled to carry heavy loads and became injured on slippery asphalt roads created for new motor vehicles. Today, Blue Cross, who operates across the UK, continues to support pets and their people through its rehoming, veterinary, animal behaviour and pet bereavement services.

The charity also actively campaigns to improve the welfare of the nation’s pets and support their owners and people thinking of taking on a new pet – as a vast many did during the pandemic.

Kerry Taylor, Education Manager at Blue Cross said: “We are very proud of our heritage and the work the charity does in 2022. We are needed today more than ever, with people seeking help after an impulse purchase of a pet online from unscrupulous sellers. Something which sadly we know increased during the pandemic, with pet theft and scams online escalating and costs for puppies rocketing into the thousands.

We strongly advise anyone thinking of getting a pet to look at a rescue who has been fully assessed and checked by a vet before adoption. If buying a puppy, then we strongly recommend thorough research before hitting the ‘buy now’ button online.”

Blue Cross strives to improve the lives of vulnerable pets and has made vast improvements to how pets are rehomed. The charity recognises that the kennel environment can be very unsettling for some pets, so in addition to rehabilitating animals at their Centres, also rehomes pets directly from their current home, wherever possible, or places homeless pets in a foster home until their perfect match is found. 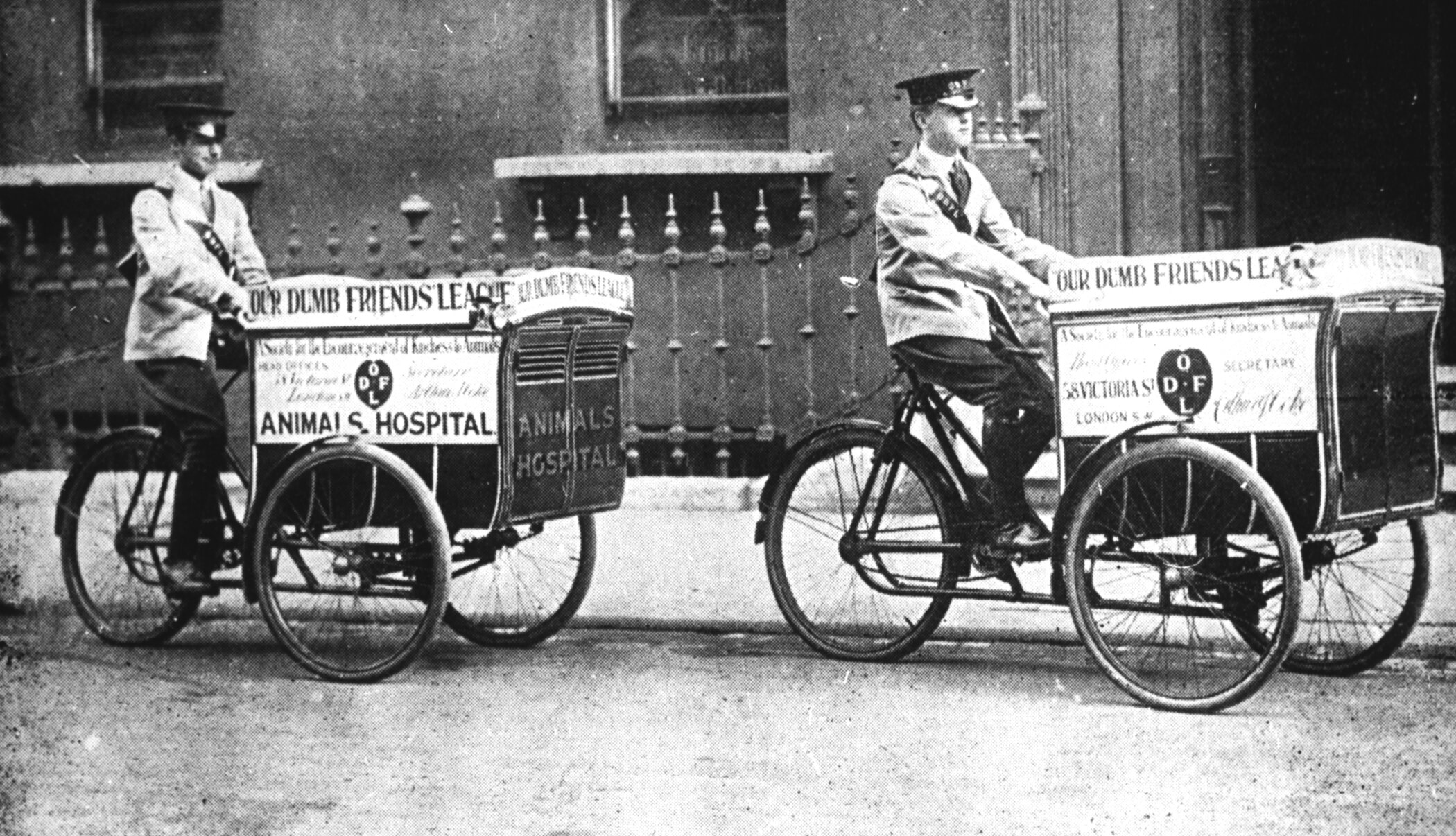 Blue Cross is working in new ways to expand even more across the UK in the future, to keep pets and their people together through wider support from its animal behaviourists and increasing access to veterinary and rehoming services.

In recent times, an increase in people working from home has led to a reported increase in pet ownership in the UK. Over 60% of people agree that the pandemic has made them realise the importance of owning a pet, with 42% agreeing that owning a pet is vital to combatting loneliness.

Survey results show that perceptions of pets and horses 125 years ago were that they were considered as working animals for hunting, transport, gambling and entertainment purposes as well as symbols of wealth. The research shows that today almost two-thirds of us now perceive our pets as an equal and respected member of the family or a best friend.

With an increased demand for pets, issues such as illegal puppy breeding and online scams have continued to reach new heights. Over 30% of people agree that there’s a need for better legislation around the breeding and sale of puppies in the UK to ensure these practices are better regulated and unscrupulous breeders and scammers are stopped.

Since its formation in 1897, the Blue Cross animal welfare charity estimates that a staggering 38 million lives have been positively impacted. The charity prides itself on supporting pets and their owners and plans to help more than 120,000 pets over the next three years through their rehoming, clinical, education and behavioural support services.

2022 is the 125th anniversary of Blue Cross, originally ‘Our Dumb Friends League’. The charity formed to help vulnerable pets and their owners and we continue this work today across our rehoming, clinical, animal behaviour, pet bereavement support and educational work. We are striving to be able to help even more pets in the future live healthy lives in happy homes. Blue Cross relies on the support and donations of pet lovers to continue our vital work, to find out more and make a donation visit www.bluecross.org.uk/125-years-of-blue-cross