Gabriel and Arthur were rescued in December last year

Two blind kittens who were rescued by the RSPCA last Christmas are hoping to find their forever home after eight months in the charity’s care being treated for problems with their eyes. 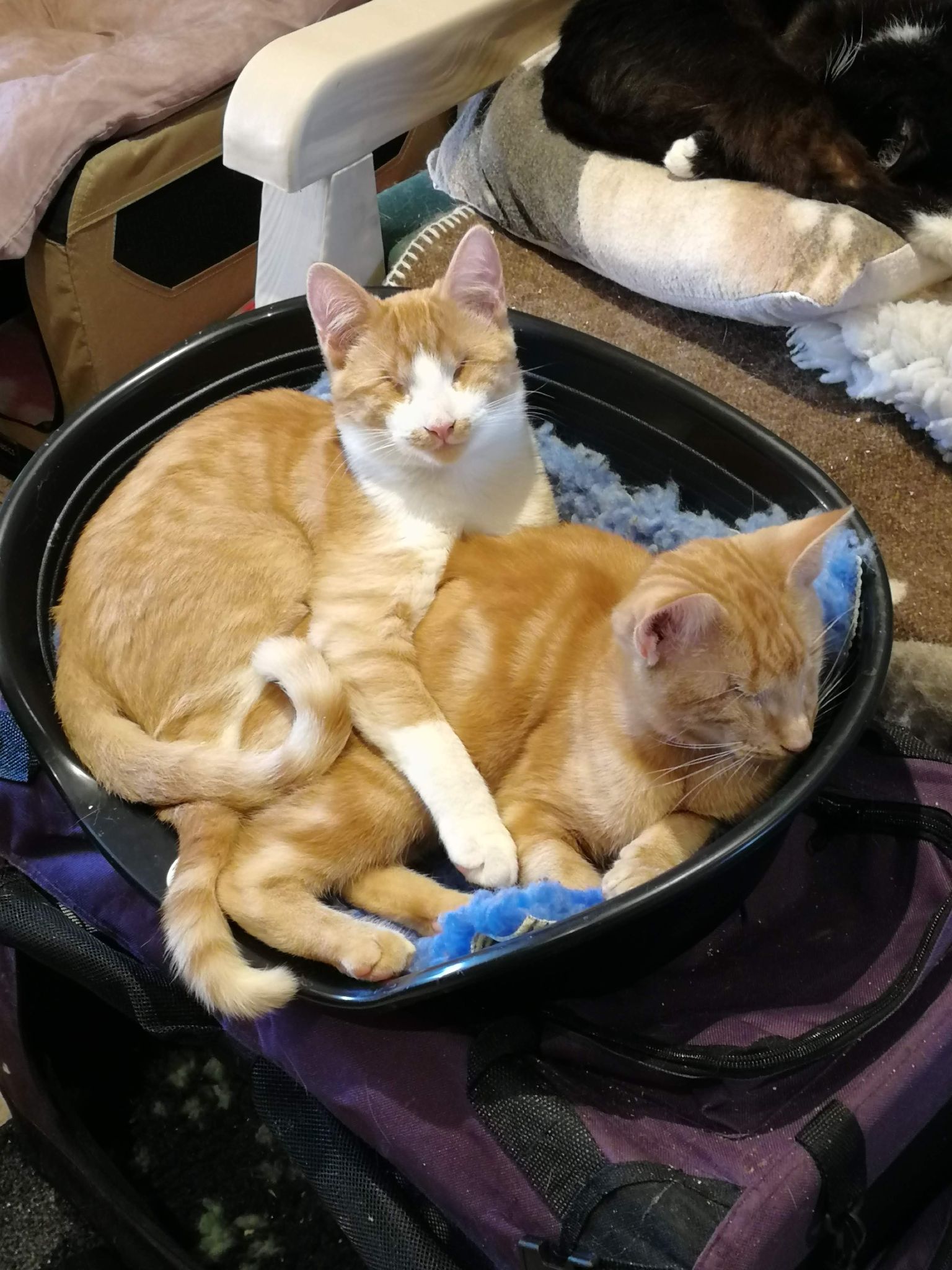 Ginger kittens Gabriel and Arthur were rescued from a builders’ yard in Peterlee, County Durham, in December last year (2020).

They were most likely born to a feral mother but an outbreak of cat flu meant that both cats are completely blind and have lost their eyes.

The cats, who are now eight months old, are being cared for by one of the RSPCA Cat Hub’s foster carers. They are now available to be rehomed but sadly have had little interest so far.

Sophie Moran-Barker, RSPCA Cat Hub Rehoming Co-ordinator, said: “Arthur and Gabriel are adorable, friendly and loving kittens who, after all they have been through, really deserve to find themselves a special home. We worry that potential adopters have been put off because the kittens lost their eyes but being blind does not stop them from leading a full and exciting life!”

These two kittens were rescued separately by the RSPCA back in December. It was only when Gabriel was rescued that Inspector Krissy Raine realised her colleague had rescued his brother just a few days before so thankfully they were reunited. They are blind due to cat flu and other complications which means they had to have their eyes removed.

Sophie added: “Arthur and Gabriel will need to be rehomed as indoor cats due to their lack of sight but they’re quite independent. Once they have settled in and get used to their surroundings they are really like any other playful kittens, especially ginger and white boy Arthur who is the most adventurous of the two. He can end up in many unexpected places!

“He is also very affectionate, loves a stroke and to nuzzle into you. He also likes to shoulder surf on his fosterer Andrew! 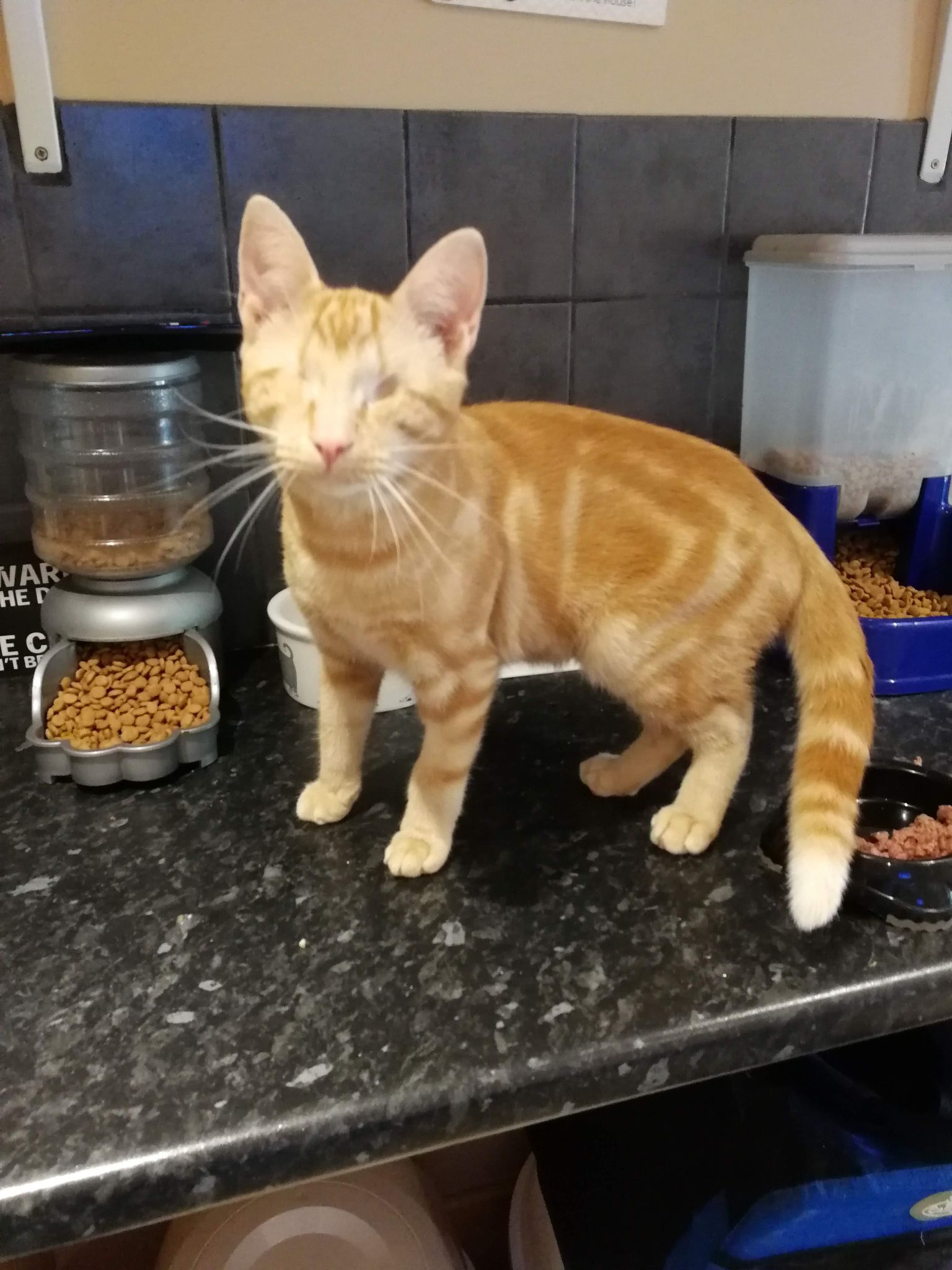 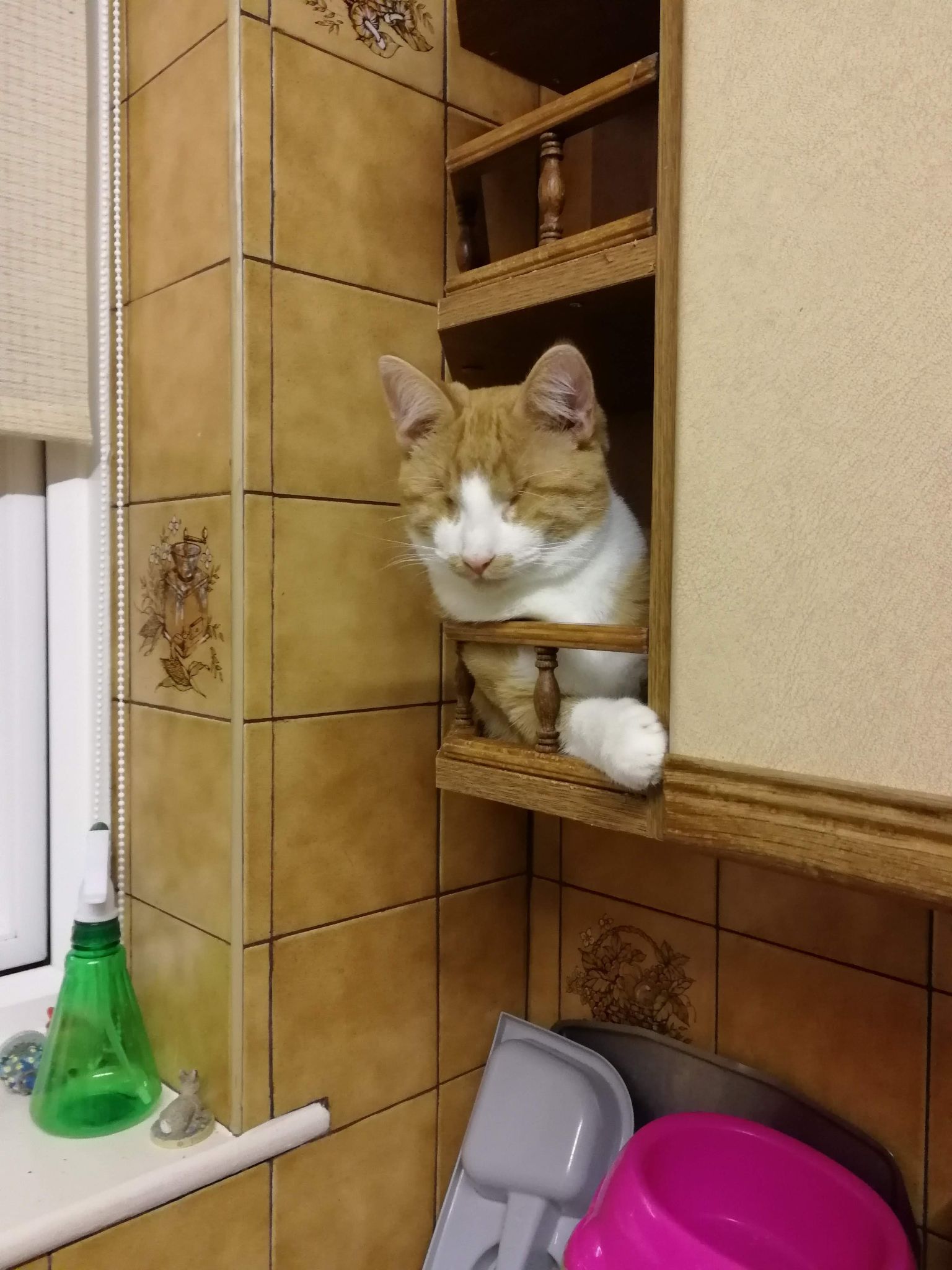 “Gabriel is all ginger with lovely markings and he is less mischievous and a little quieter than his brother. He can be timid and although he enjoys a stroke, he isn’t as forward as Arthur.”

The pair need to be rehomed together as indoor cats and could live with another friendly cat.

Sophie added: “They will need an understanding and experienced owner who will be able to spend time with the kittens and provide them with lots of toys and enrichment. Their new home will be strange to them at first and they will need to orientate themselves, so their feeding bowls, beds and litter trays must always be in the same place, so they know where they are and can use them as a reference point so they can get around more easily.”

For more information on adopting Arthur and Gabeirel visit: https://cathub.co.uk/ourcats/meet-gabriel-and-arthur

The RSPCA Cat Hub is supported by five RSPCA local branches. Based in Darlington, it is administered by the RSPCA Darlington and District Branch. The Cat Hub is one of the most successful rehoming centres in the country finding happy homes for more than 250 cats and kittens a year.