An unprecedented coalition of 50 animal welfare charities is urging the UK Government not to waste a ‘once-in-a-generation opportunity’ to redefine our relationship with animals through a new animal health and welfare strategy.

The group has released a new vision for animal welfare “Act Now For Animals” – setting out the sector’s priorities for creating a society which rebalances the way we rear, live and work with animals, including our pets.

The paper sets out 40 recommendations – including a number of important measures to improve cat welfare, such as compulsory microchipping of cats, the introduction of regulation of cat breeding, and raising the age of imported kittens. The vision also covers wildlife, farm animals and exotics.

Crucial to the paper’s recommendations, is the role of the new Animal Sentience Committee. For the Government to fulfil its commitment to recognise animals as sentient beings, the coalition are clear that the committee must have real teeth. It must be independently chaired, made up of the leading animal welfare experts in the country and be able to meaningfully hold Ministers to account.

Cats Protection’s Head of Advocacy & Government Relations Jacqui Cuff said: “Cats Protection is delighted to be a part of this ground-breaking strategy which sets out a vision for the UK to become world leaders in the very highest standards of animal welfare. Across the UK, 10.2 million pet cats provide millions of people with a unique form of companionship, joy and comfort, and this strategy gives us the opportunity to ensure they are better protected in law. In particular, we’re pleased to be further highlighting the need for compulsory microchipping of pet cats. With 26% of all pet cats (2.6 million) still not microchipped, we desperately need a new law to ensure all pet cats can be reunited with their owner if they become lost, stolen or injured.”

Chris Sherwood, Chief Executive of the RSPCA, said: “We are hoping to see big announcements for animal welfare this week and this year provides a once-in-a-generation opportunity to redefine our relationship with animals – for the benefit of us all.

“The Covid pandemic has laid bare the inextricable link between people, planet, animals, food and health. We are more aware than ever how the way we live our lives is impacting on climate change and biodiversity.

“Piecemeal legislation is no longer an option; we need the Government to provide a clear vision and direction for animal health and welfare through a cohesive and comprehensive new strategy. From right across the animal welfare sector, we have come together to amplify our voices on behalf of animals.”

Chris Packham, who has lent his support to the charities, added: “The last animal welfare strategy was 17 years ago in 2004 and so much has changed since then. The past two decades have seen an attitudinal change in the public and growing scientific understanding that animals have emotions, feelings and needs and deserve a good life.

“We must act now for animals and ensure the Government does not squander this opportunity to build a world-leading animal welfare strategy, fit for the 21st century and deserving of this nation of animal lovers.” 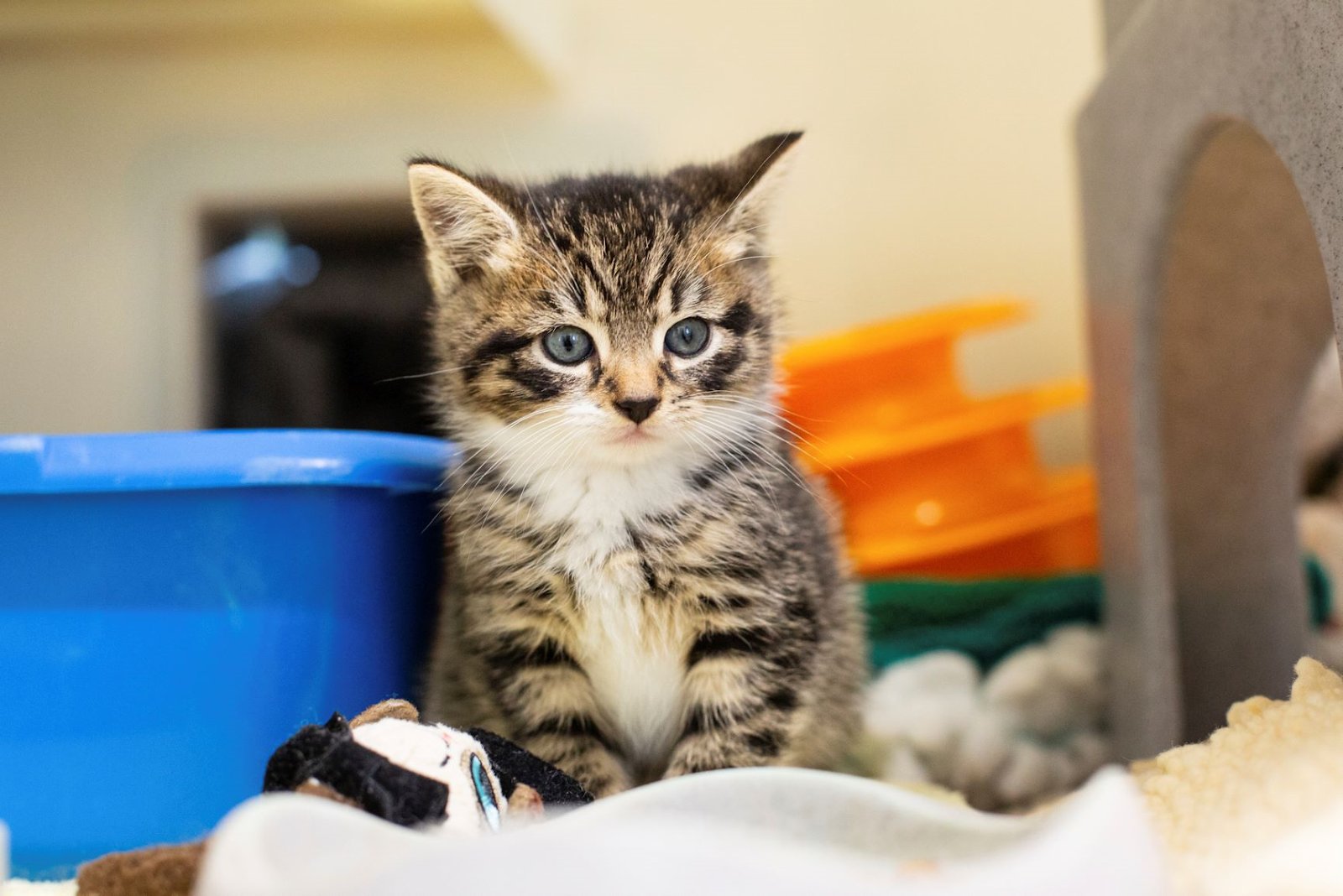 Cats Protection research also showed 100,000 UK households reported their cat had been shot by an airgun.

Peter Laurie, Battersea Chief Executive said:“The UK has seen a surge in pet ownership with many people seeking the companionship of a dog or cat during lockdown. This increase in interest has brought with it negative consequences too, with unscrupulous breeders capitalising on demand for puppies and kittens, and worrying reports of pet theft across the country.

We must do more to clamp down on those trading animals illegally and in poor welfare conditions, making it clear to overseas puppy farmers that they have no business here, and closing the loophole that allows sellers to profit from the barbaric practice of ear cropping.  All dogs and cats deserve to be safe from harm, and their role as sentient beings at the heart of our families recognised in law, and we are calling on the Government to respond positively to this and create a world-leading environment for companion animals in the UK”.

Chris Burghes, CEO of Blue Cross, said: “Blue Cross is pleased to work alongside such esteemed animal welfare organisations to amplify a voice for pets and legislation to protect them in the upcoming Queen’s Speech. In particular we wish to join forces with other charities to influence the government to finally take much needed action on puppy breeding and sales.

“The Queen’s Speech is a vital opportunity for the government to really set out their stall on their commitment to animal welfare and protection, a concern not only for charities but we know for the general public also.”

PDSA Senior Vet Sean Wensley said: “PDSA’s PAW Report findings show that 92% of pet owners agree we are a nation of animal lovers. Now is the time to prioritise animal welfare and use this unique opportunity to demonstrate to the world that we are leaders when it comes to welfare standards. Education is a vital part of this; we are calling for animal welfare to be taught as part of the national curriculum, so our children grow up to show compassion and kindness to animals, by understanding the importance of animal welfare in society.”

Kirsteen Campbell, Chief Executive of the Scottish SPCA, added: “Our understanding of what animal welfare and animal sentience is has fundamentally changed in recent years. The time is now for the UK Government to produce an ambitious, visionary strategy and put the resources in place to support its delivery. Whilst some positive legal reforms have been implemented in Scotland and across the UK recently, this bold new plan for animal welfare must reflect the way humanity’s relationship with animals has evolved, taking into account the urgent need to protect animals and their habitats.

“We’ve united with dozens of organisations across the animal welfare sector because we, as well as the general public, recognise the urgency with which policymakers must act to alter the way we interact with and treat pets, wildlife and farm animals.”

The coalition stressed that to be successful, enforcement must be a statutory obligation under any legislation and furthermore the effectiveness of existing and new laws must be more robustly and regularly reviewed to ensure they are achieving their intentions.

A full copy of the coalition’s Vision Paper can be read here.