The Animal Welfare (Sentencing) Bill in England and Wales passed its Second Reading back in October 2020 and, almost four months later, has now passed the Committee Stage of its passage through the House of Commons.

Battersea has been campaigning for many years to increase maximum sentences for animal cruelty from six months to five years in prison – a call supported by tens of thousands of members of the public and over 150 MPs from across Parliament.

Battersea’s Interim Chief Executive, Peter Laurie, said: “This is a significant step forward for animal welfare. It has been a long time coming and we’re encouraged to at last see headway being made in Westminster. We look forward to seeing the Bill completing its passage in this parliamentary term.” 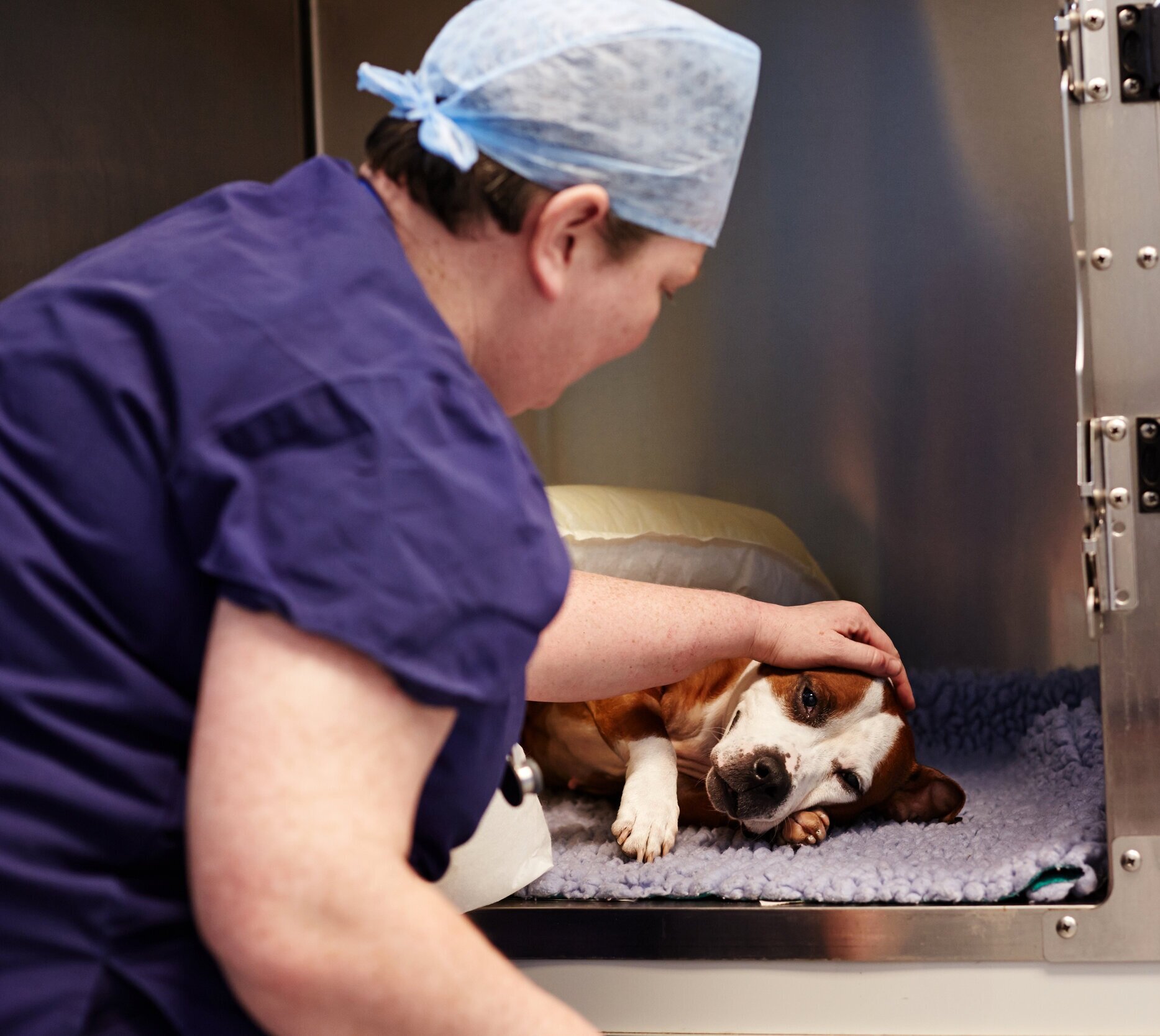 After suffering many delays and setbacks in which the previous Animal Welfare (Sentencing) Bill in England and Wales was subsequently dropped, the increase to maximum sentences was reintroduced as a Private Member’s Bill by Chris Loder MP in February 2020. The Government has previously indicated that they intend to support the Bill during passage through Parliament and into law. Scotland changed their own law in July 2020.

Peter continues: “Battersea continues to speak up for animals who don’t have a voice. Currently England and Wales have amongst the lowest maximum sentences for animal cruelty offences in the world at just six months in prison – raising this to five years will better protect innocent animals in the future and make it clear that animal cruelty is a heinous crime.”

For more information visit https://notfunny.battersea.org.uk/.  Battersea’s report, Sentencing for Animal Cruelty in England and Wales, can be found here.