Leading animal welfare charity Battersea has urged struggling pet owners facing an uncertain financial future to think rescue first, after a Maine Coon cat was abandoned in a park with a note saying his owner had lost their job during lockdown and could no longer afford to care for him.

The handwritten note from the owner, left on the carrier in Battersea Park, explained they had been able to find homes for their other pets but could not find anyone to take on two-year-old Casper because of ongoing medical requirements. 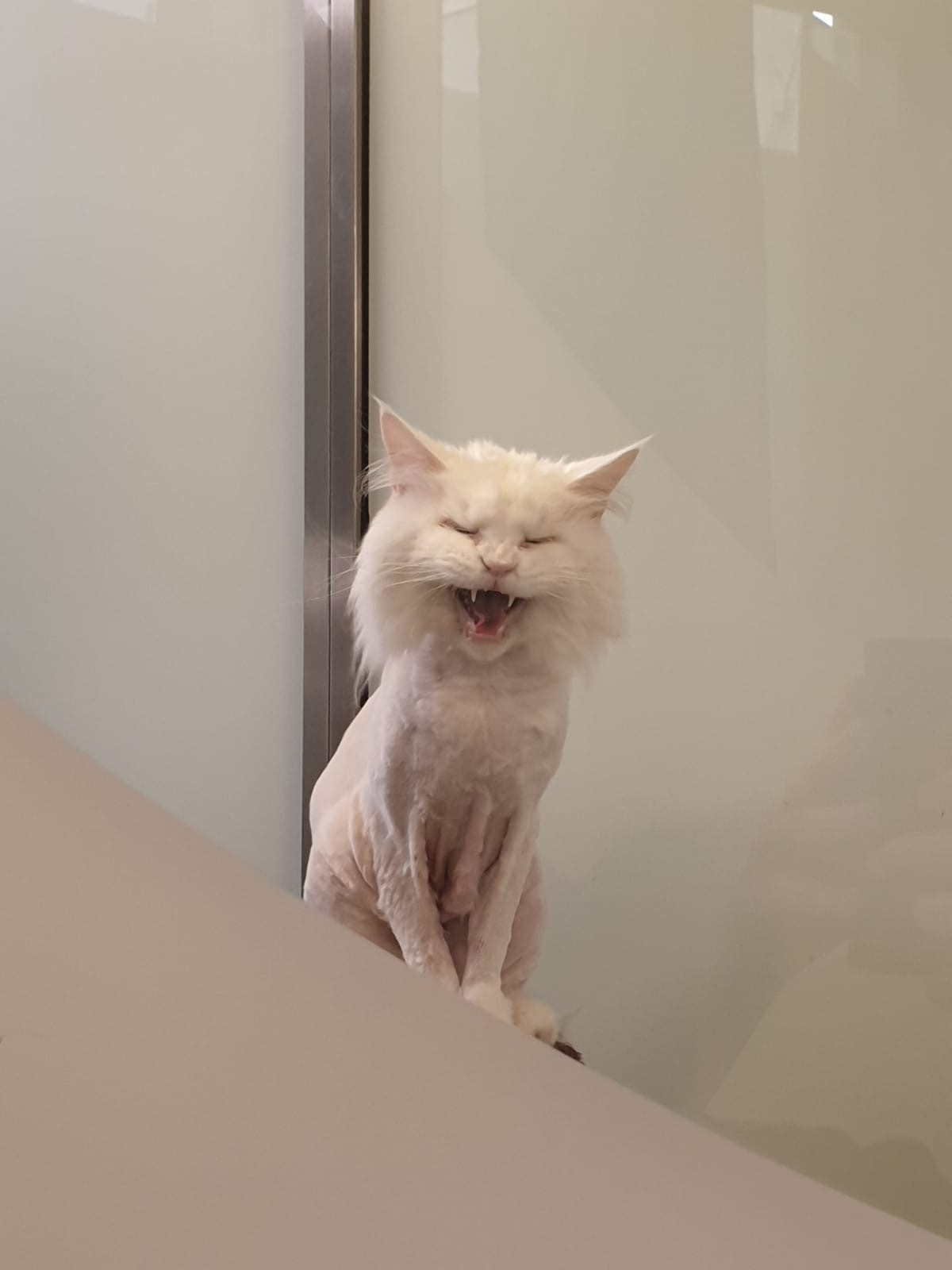 Battersea’s Cattery Manager, Rachel Saunders, said: “We can only imagine how difficult it must have been for Casper’s previous owner to decide that they could no longer look after him, as they clearly cared about him. However, abandoning your pet alone and helpless is never the right answer and puts them at terrible risk.

“As we face a recession, I’d urge anyone who finds themselves in a position where they are no longer able to care for their pet to contact a rescue centre, where someone will always be able to help and no one will ever judge them.”

When he was brought to the Cattery, Casper had matted fur that was causing him discomfort and was suffering from issues with his eyes and nose. Battersea’s expert Clinic staff shaved off most of his tangled coat and ran tests while making him comfortable. Fortunately, our expert staff found that although Casper would have ongoing medical issues with his nose, they were manageable with medication and should not stop him from finding a new home.

Rachel added: “We’re incredibly grateful to the group of young people that found Casper alone in the park and brought him to us. Thanks to their quick acting, we were able to help Casper and ultimately find him a new home where he can resume living life as a beloved pet.” 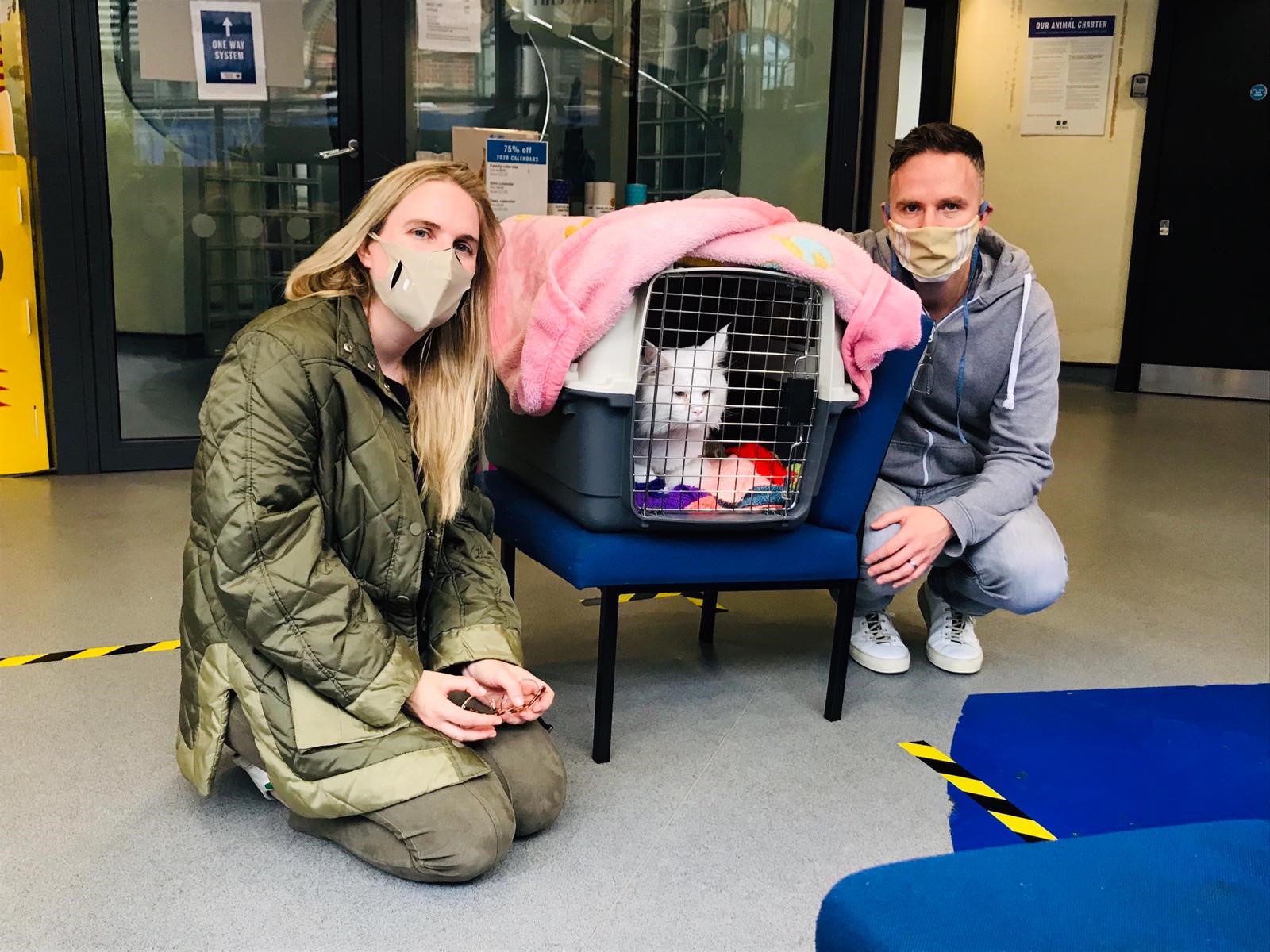 After two months of care at Battersea, Casper was ready to start a new life. Step forward Rachael Roe and her husband John, who were matched with the chatty cat and renamed him Nimbus before taking him home to Walthamstow earlier this month.

If you can no longer care for your pet, please contact Battersea or your local rescue centre where help and advice is available. Visit battersea.org.uk to find out more.