The cost of vet treatment is so high that many dog and cat owners would think twice before taking their pet to be treated. New research by comparethemarket.com reveals that nearly a third of pet owners would refrain from taking their dog or cat to the vet due to the potential cost of treatment.

Only a quarter (25%) of owners say their cat or dog has never needed vet care in the past. Of the three quarters of those who have had to foot the bill, the average cost of care was £491 and as many as one in ten recalled that the cost was over £1,000. Over a quarter (28%) of those who have had to get veterinary care for their cat or dog found it difficult to cover the cost. 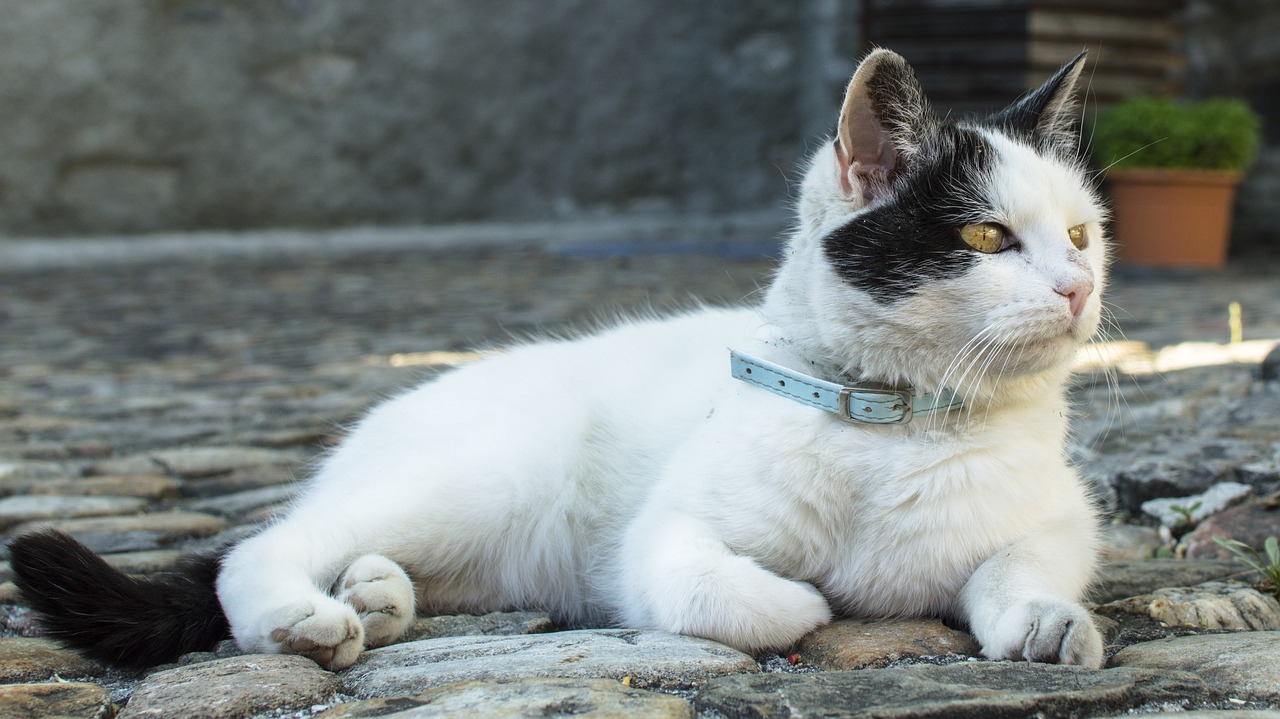 Despite the high price for treating pets, well over a third (37%) of owners have chosen to take the risk and forego insurance. Cat owners are more likely to go without pet insurance, with 45% admitting they have no policy, compared to 30% of dog owners who are uninsured.

Since a pet falling ill is often unexpected, pet owners who have not bought insurance are having to turn to alternative means to cover their expenses. Over half (54%) of cat or dog owners whose pet has previously fallen ill or been injured were able to pay for the vet bill out of their own pocket or savings, but a quarter (28%) had to use their credit card and (9%) used their overdraft. More than one in ten 13% were forced to turn to friends and family for financial help.

“The majority of pets need a visit to the vet at some point in their lives – and in many cases, some pets require multiple trips. The stress and worry of your pet being ill or injured is bad enough in itself – but getting stung by an expensive vet bill on top makes a difficult situation worse. Pet insurance is designed to help cover vet costs if your pet is ill, gets injured or has an accident. Without pet insurance you’ll have to pay all the bills yourself – and that could leave you seriously out of pocket, turning to credit or dipping into an overdraft.

“To make sure you’re not alone in paying for unforeseen vet bills and to give your pet the care they need, pet insurance policies offer different levels of cover specifying how much they’ll pay out per condition and per year. Most providers offer different levels of cover but the average cost is £80 a year for a cat and £176 a year for a dog – which is much more cost efficient than the average annual vet bill.”