Twenty-one-year-old Cookie, whose peaceful purring melted the hearts of cat lovers, has been crowned the winner of Cats Protection’s Alternative Cat Awards.

With its annual National Cat Awards postponed due to the Covid-19 pandemic, Cats Protection instead asked the public to send in videos of their feline friend’s antics during the past few months.

And Cookie, who is a grand 100 years old in human years, was announced by comedian Bob Mortimer as the People’s Purrfect Choice after videos of five feline finalists were put to a public vote.

Bob said: “The Senior Kitizen category celebrates why older cats are brilliant and gorgeous Cookie is a worthy winner. You’ll want to turn your sound up for this one – her purr is so soothing!”

Cookie’s owner Holly Webb, 26, of Romford, said: “Cookie is a one in a million and I’m over the moon that she’s been named the People’s Purrfect Choice. She’s full of character and always involved in whatever is going on. Like all cats, she’s a ray of sunshine around the house and has been such wonderful company over the past few months in particular. She may be 21 but she’s still a kitten at heart and goes to show that older cats have just as much to offer.”

The awards – sponsored by Cats Protection’s long-term corporate partner PURINA® – received hundreds of entries from across the UK.

Cookie was one of five finalists, having first won the #SeniorKitizen category with a video of her blissed-out purring to camera. The category had been judged by TV and radio presenter Justine Greene. Other category winners which went through to the public vote were:

Norbert: Catty co-worker Norbert’s adorable antics with his owner’s computer mouse made him the winner of the #PurinaPurrfectTeamwork category, chosen by celebrity beauty expert and TV presenter Gina Akers.

Charlie Roo: Footage of Charlie Roo playing, sleeping and living life to the full despite having under-developed front legs scooped him the #PurrfectlyImperfect category, judged by comedian and writer Jake Lambert 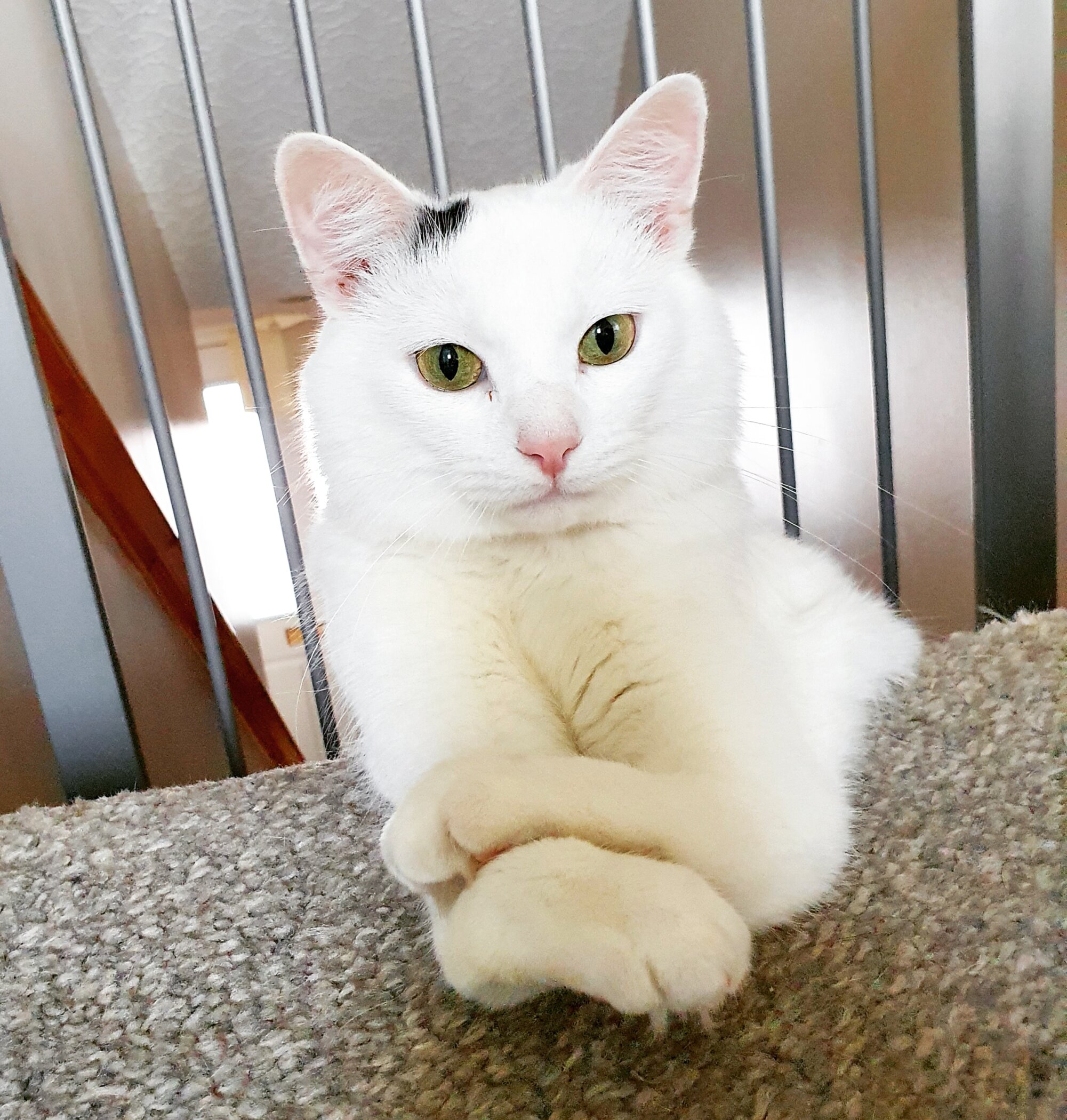 Cats Protection’s Acting Head of Media Relations Katy Geary said: “During lockdown, we heard countless stories of how the nation’s pet cats were helping their owners during such unprecedented times. Whether it was providing a welcome distraction when we were all getting to grips with homeworking, being a companion to people living alone, or becoming a playmate for children missing their school friends, our pet cats have been an invaluable support to many of us.

“There can only be one winner but our Alternative Cat Awards was all about celebrating everything we love about cats, and the joy and laughter they bring to a home, especially in difficult times.”

Calum Macrae, Regional Director at Nestlé Purina PetCare, said: “One of our key beliefs at Purina is that people are better with pets – especially during these last few months, so we were delighted to partner with Cats Protection to celebrate the contribution cats have made during lockdown.”

Along with the title, Cookie’s owner will be invited to attend the National Cat Awards at London’s Savoy on 5 August 2021.