New research from Scratch and Patch reveals the agonising cost of veterinary treatments in the UK, along with owners’ average annual spending on everyday animal care. The following figures come from a 2,000-respondent OnePoll survey of UK pet owners, and Scratch and Patch’s own claims data.

Pet owners deciding not to insure their cats and dogs may wish to think again when the full cost of treatment is considered.

Common ailments such as acute gastroenteritis or even a limp could cost up to £8,000* to put right, against an average claim of £822**.

With nearly one in three insured pet owners (30%) having made a claim in the last three years, Scratch & Patch, the pet insurance provider that commissioned the research***, believes more clarity is needed to enable pet owners to make better-informed decisions.

Topping the table is acute gastroenteritis at £8,000, a condition that can be caused by bacteria, viruses, parasites, medication or even new food. And the trauma of discovering your pet has been in a road traffic incident could be made worse by having to decide whether to pay anything up to £7,825 for treatment.

Outside of Scratch & Patch’s own claims data, the most expensive claims reported in the survey were both c.£15,000 for a Cavachon with a dislocated kneecap and a Ratonero de Bodega with a slipped disc.

“Our average policy costs £26 a month,” says Ian Rayland, Managing Director, at Scratch & Patch. “This is not insignificant amount, and understandable that people might choose to ‘self-insure. The industry has a responsibility to educate consumers on the cost of treatment so people can make informed decisions. 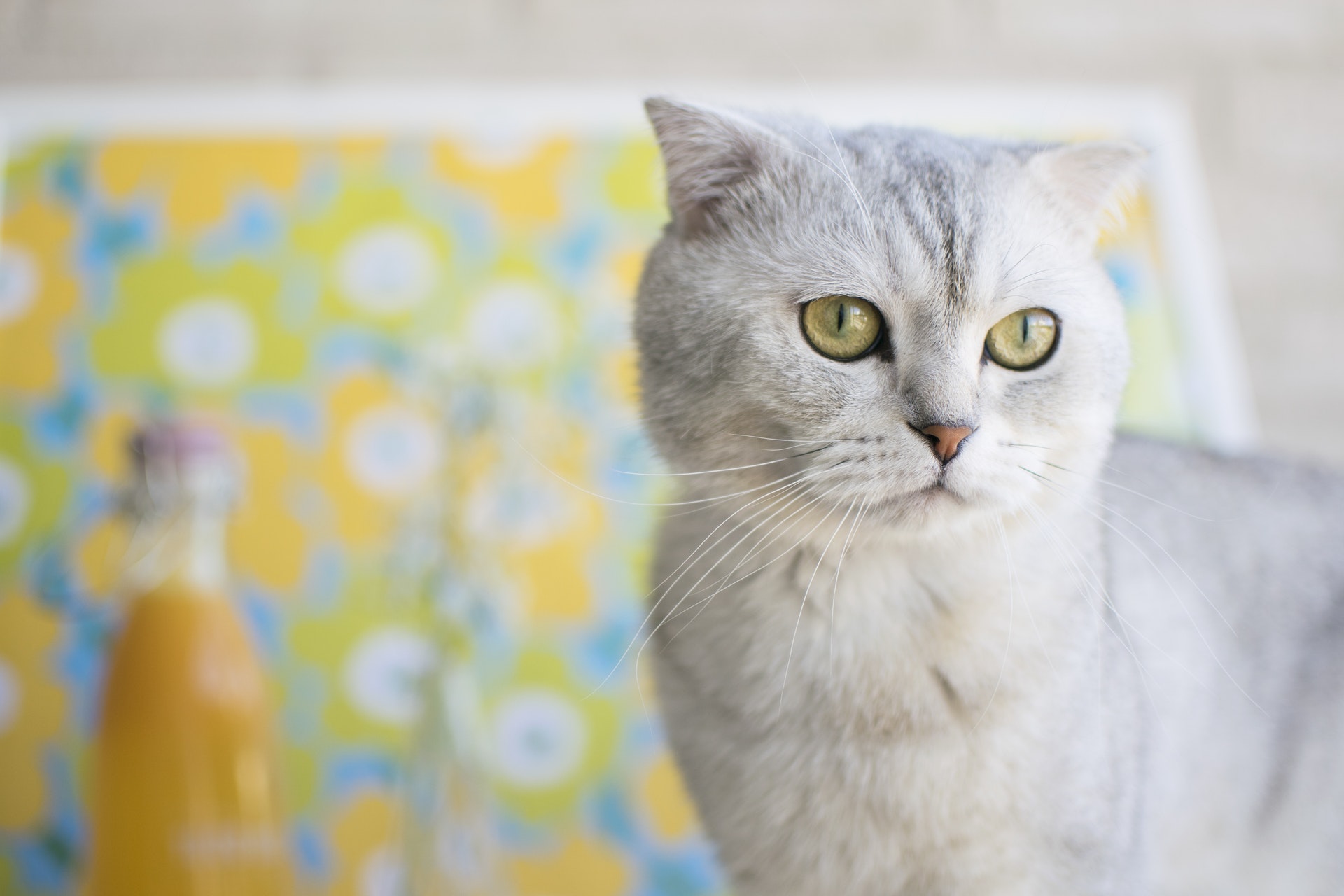 “Our survey showed a lack of knowledge on what treatment might cost. The average cost of treating Brachycephalic Obstructive Airway Syndrome (BOAS), a condition very common in flat-nosed dogs, for example is £1,686, almost twice what our pet-owner respondents thought it would be (£889). And as our research shows, our highest claim costs for this condition are more than £7,000.

“The hard truth is there is no free healthcare system for animals, and no one wants to have to consider the life and death of their loved pet because of money.”

The survey also showed that more than one in five owners (22%) have pets with medical conditions, but 76% of those conditions are excluded from cover.  10% of owners don’t know if their pets conditions are covered or not. This is another area that Scratch & Patch believes needs further consumer clarity:

“Until recently if you made a claim to treat a pet’s condition, you would be forced to stick with an existing provider regardless of premium hikes or have that condition excluded from another policy,” explains Ian. “Scratch & Patch now uses medical risk rating technology similar to the systems used in travel insurance which means you can buy cover for pets’ pre-existing medical conditions.”

This issue is affecting consumer confidence. The survey revealed low satisfaction rates, with more than half (53%) reporting they feel trapped in their current policy because of their pet’s medical condition and nearly eight in ten (78%) would switch policy if conditions were covered.

“That you can now get cover for pre-existing medical conditions is not well known,” adds Ian. “Our customers tell us that even their vets say this sort of cover is not available. This needs to change and we have a responsibility as an industry that premiums are such that we’re not playing on people’s emotions. Rather that policies provide comprehensive cover that doesn’t feature fundamental exclusions.”

Fun facts about our nation of pet lovers:

***Survey was conducted via OnePoll and included 2,000 respondents.