4cats have a premium range of toys and Dirk was one of the lucky cats that got to test the new toys when they were first released! He loves his old 4cats toys so how about this new range? 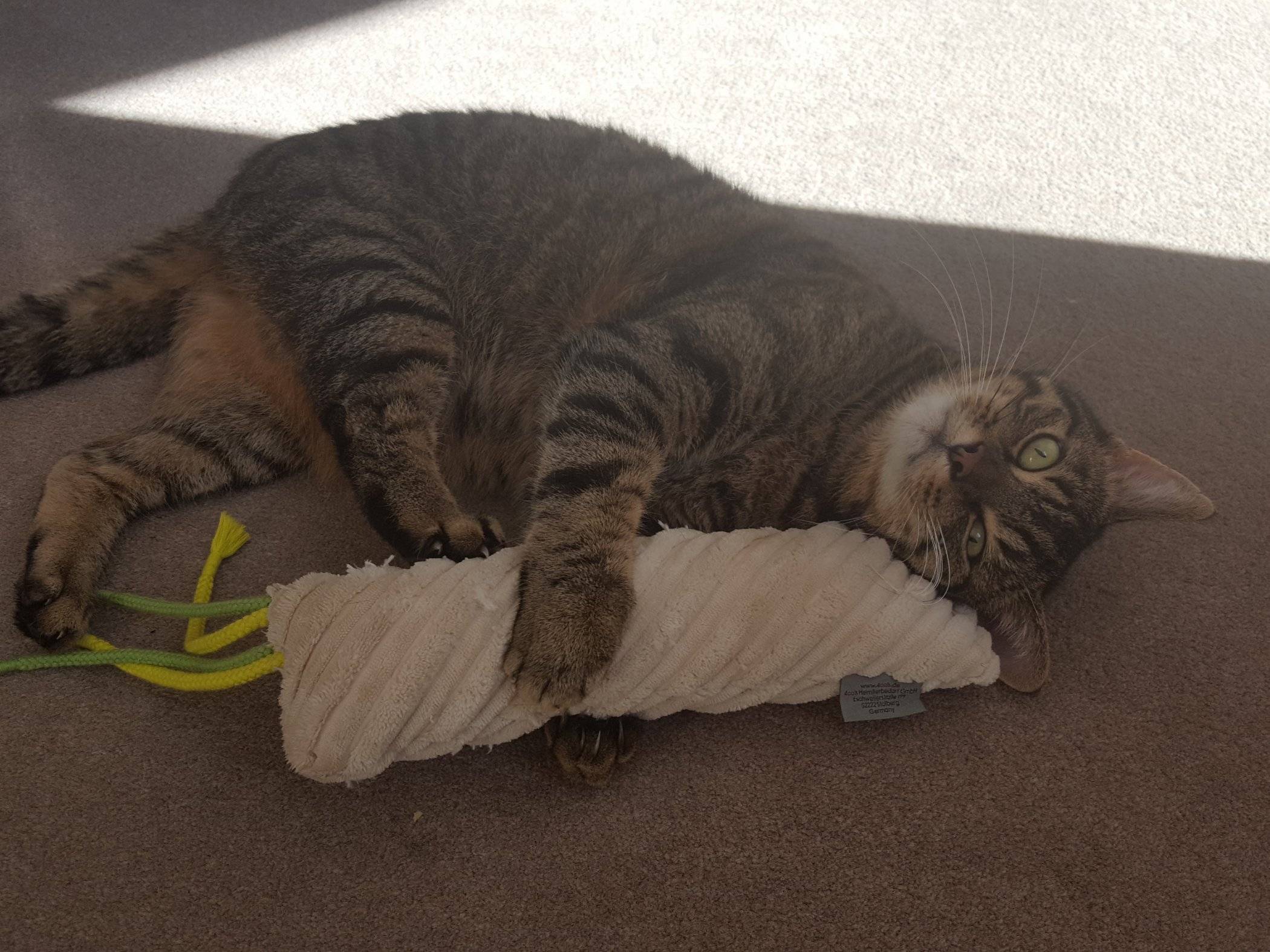 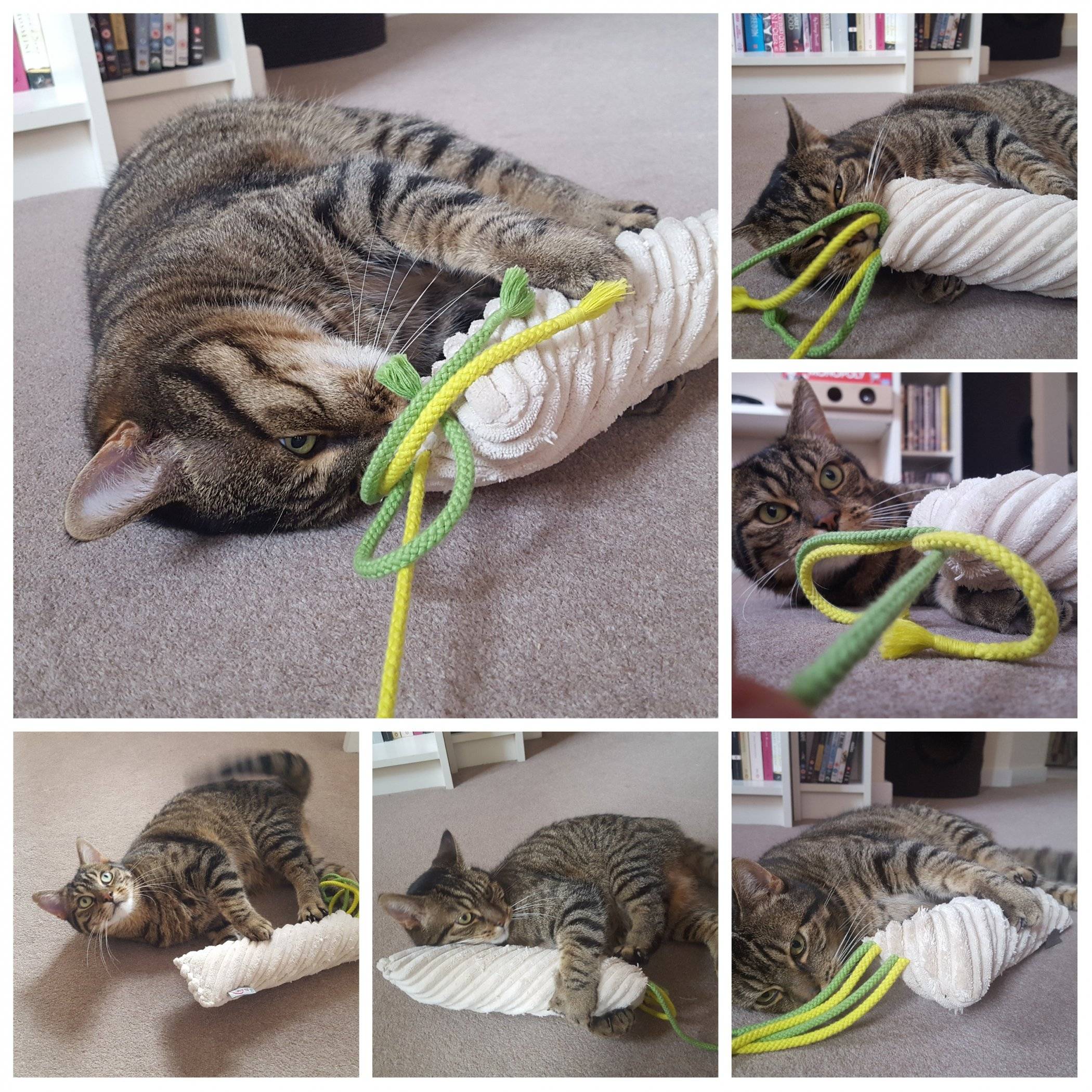 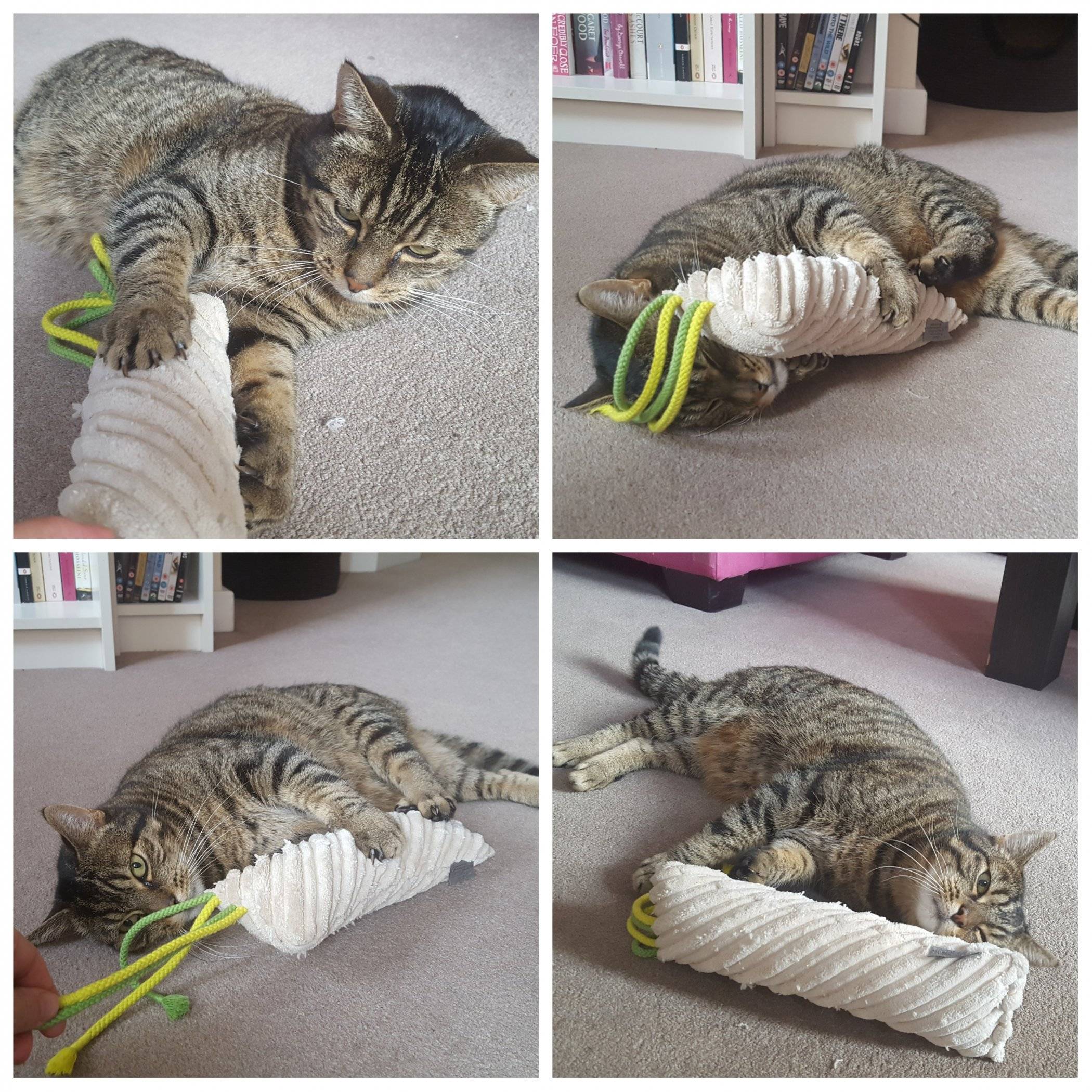 You can find the toy here.

3 thoughts on “Dirk Versus the Premium Cat Wrestler by 4cats”