When our Animal Welfare Officers brought three-year-old Kali into Mayhew last month, we immediately noticed the right side of his face was swollen. We suspected an infected cat bite was the cause, but couldn’t have predicted what we actually found. Not only was Kali suffering from an abscess, he also had a needle and thread wrapped in a wad of fur stuck in the back of his throat. 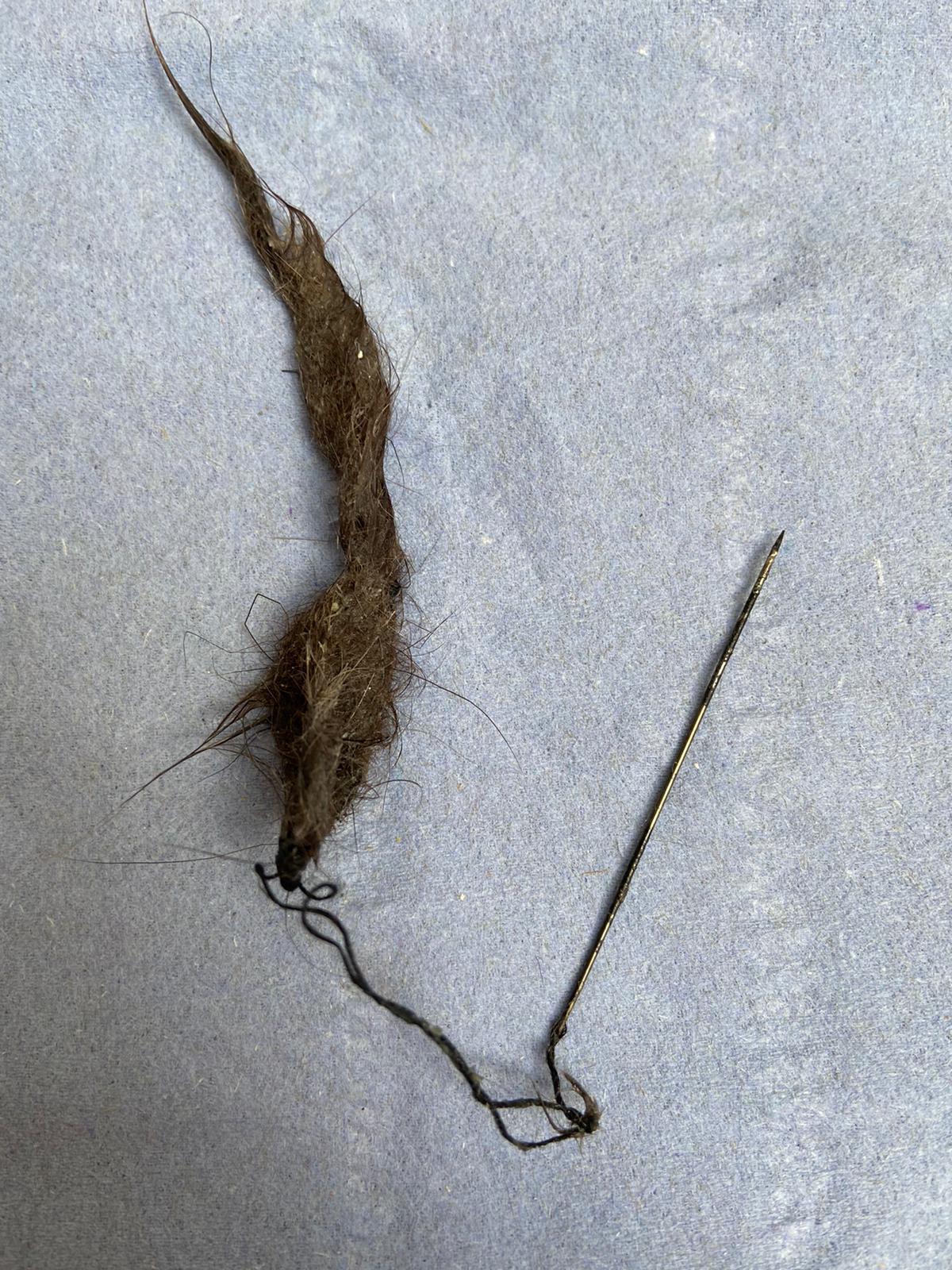 Over the next week, Kali’s abscess began to heal – we gently bathed it twice per day, and monitored his food intake to check that his injuries were not preventing him from eating or drinking. Miraculously, the needle and thread did not appear to have done any permanent damage – his appetite seemed normal, and he was able to clear his bowl easily.

Kali is incredibly lucky that we found him when we did, given the risks associated with swallowing a foreign object – especially something as small and sharp as a needle and thread.

Our quick action undoubtedly saved Kali, and meant we were also able to treat his abscess before that too became life-threatening. With nobody around to look out for him, Kali’s story could easily have had a much sadder ending.

Whilst Kali is not quite ready for rehoming yet, we expect his recovery to continue smoothly and hope to get him neutered, vaccinated and prepared for adoption later this summer. 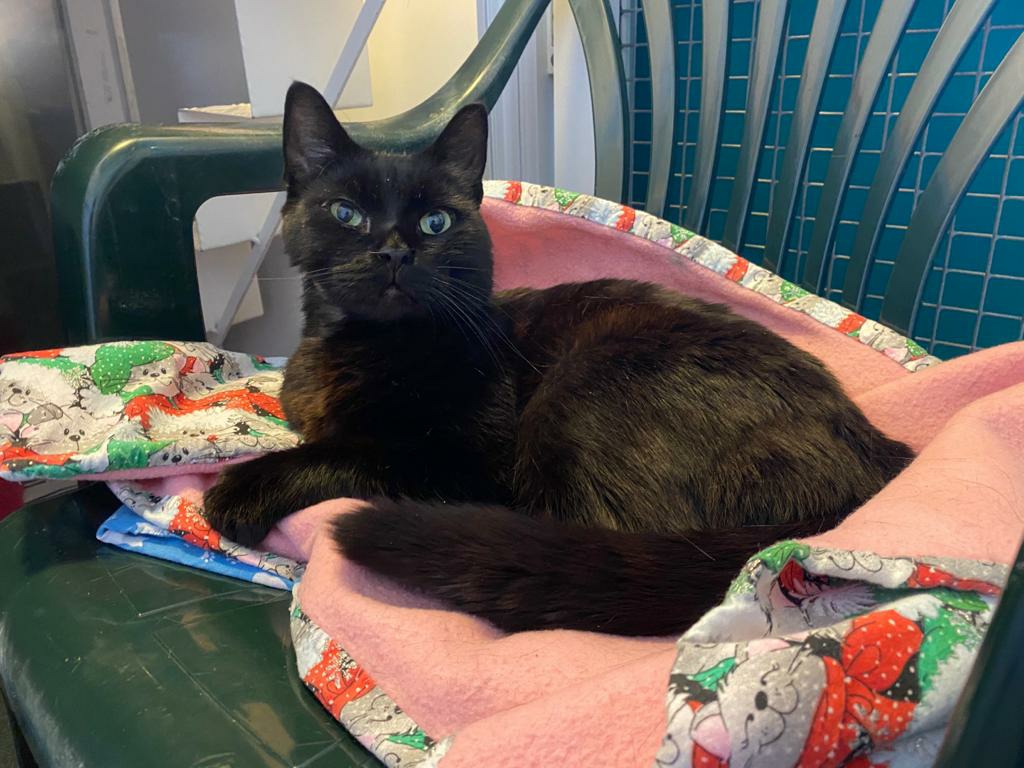 Despite the coronavirus pandemic, our Animal Welfare Officers and vets are still working on the frontline to provide emergency care and assistance to animals in need. We receive no government funding, and rely on donations to fund our critical work and help cats just like Kali.

Please visit their website to make a donation, and check our adoption pages to find out when Kali becomes available.

3 thoughts on ““The cat With Nine Lives”: Lucky Kali Saved by Mayhew After he Swallowed a Needle and Thread”