The one-year-old black cat has been in care all his young life due to earlier health issues, and had his teeth removed due to an infection. Now he’s fit and well and ready to be homed, Sooty – who bears an uncanny resemblance to Toothless from the film ‘How to Train Your Dragon’ – is hoping to attract plenty of attention from visitors to the new centre. 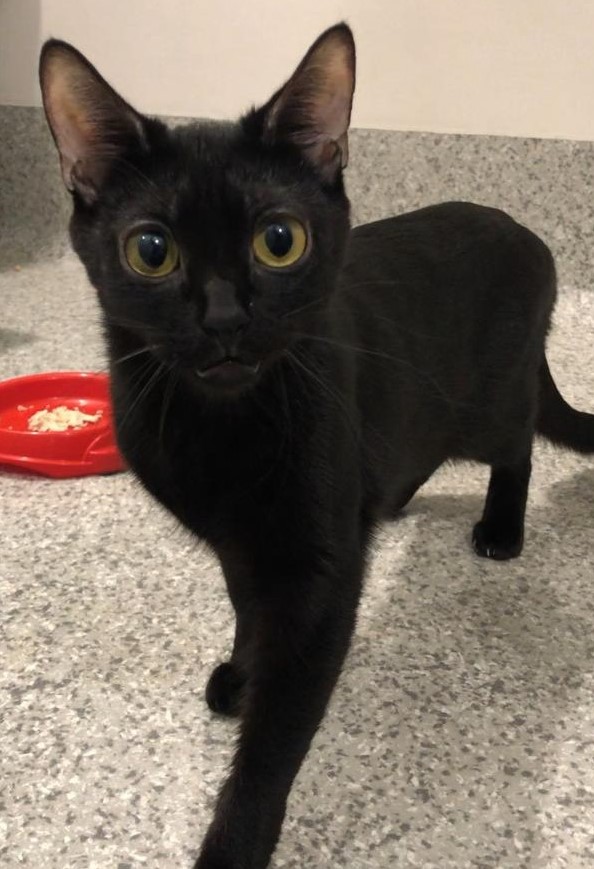 Cats Protection’s Harrow Homing Centre Manager Lydia Sawyer, said: “Sooty is a bundle of joy and everyone loves his gummy grin. He was the first cat at our new homing centre, so he’ll always be special to us. If someone takes to him as much as we have and he is snapped up on Saturday, he could be the first cat to leave our new centre, as well as the first to arrive.”

Sooty was transferred from Cats Protection’s Mitcham Homing Centre, where arrived as a kitten born to a stray mother. Such a poor start in life hasn’t stopped Sooty being a normal playful kitty who loves all the attention, which should make him a perfect family companion. 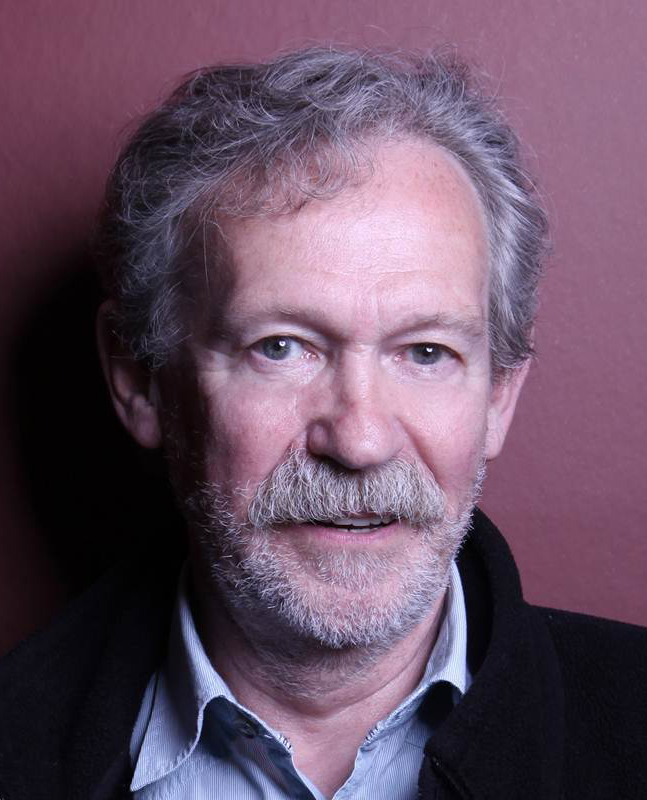 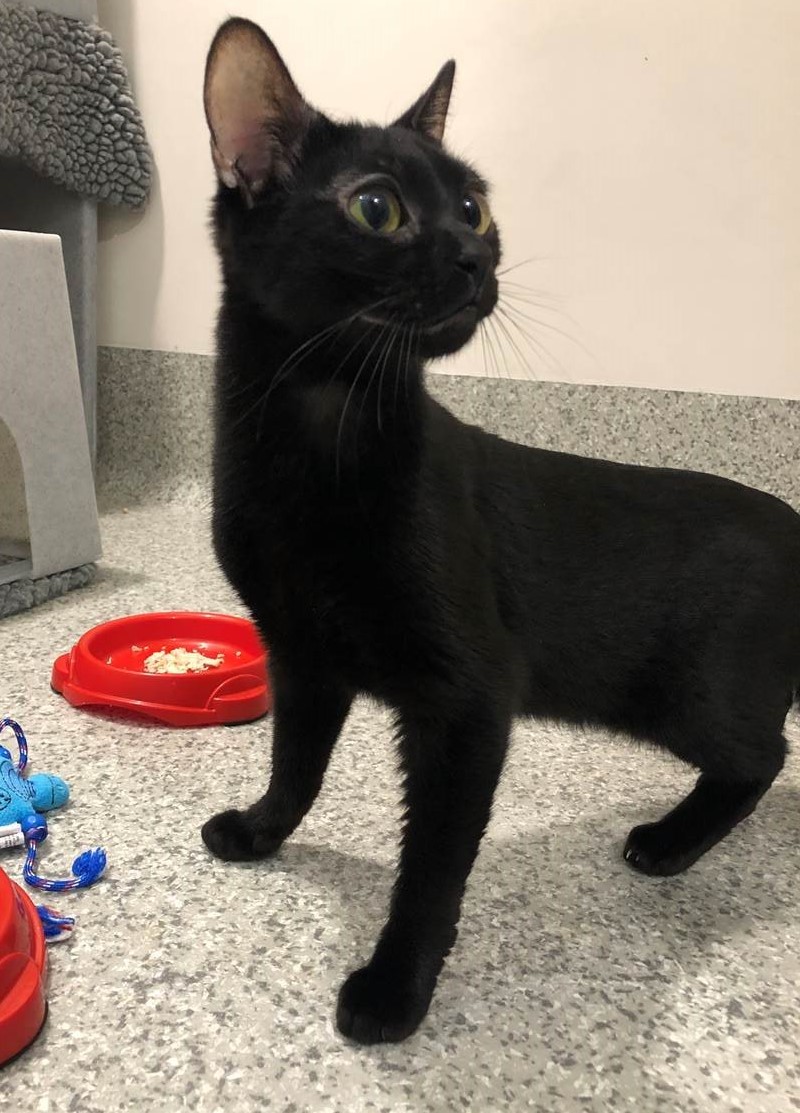 The nation’s leading cat charity has converted a former warehouse into a state-of-the-art homing centre for up to 600 needy and abandoned urban cats each year. It holds 20 sizeable pens, heated to a constant 21 degrees and divided by a waist-high wall to prevent cats from seeing each other; a common cause of elevated stress levels for some cats.

Cats Protection Behaviour Manager Daniel Cummings, said: “Harrow Homing Centre has been designed to reduce stress while cats wait for their forever home. Cats in shelters can have increased levels of stress due to the proximity of other cats as it is contrary to their natural behaviour. 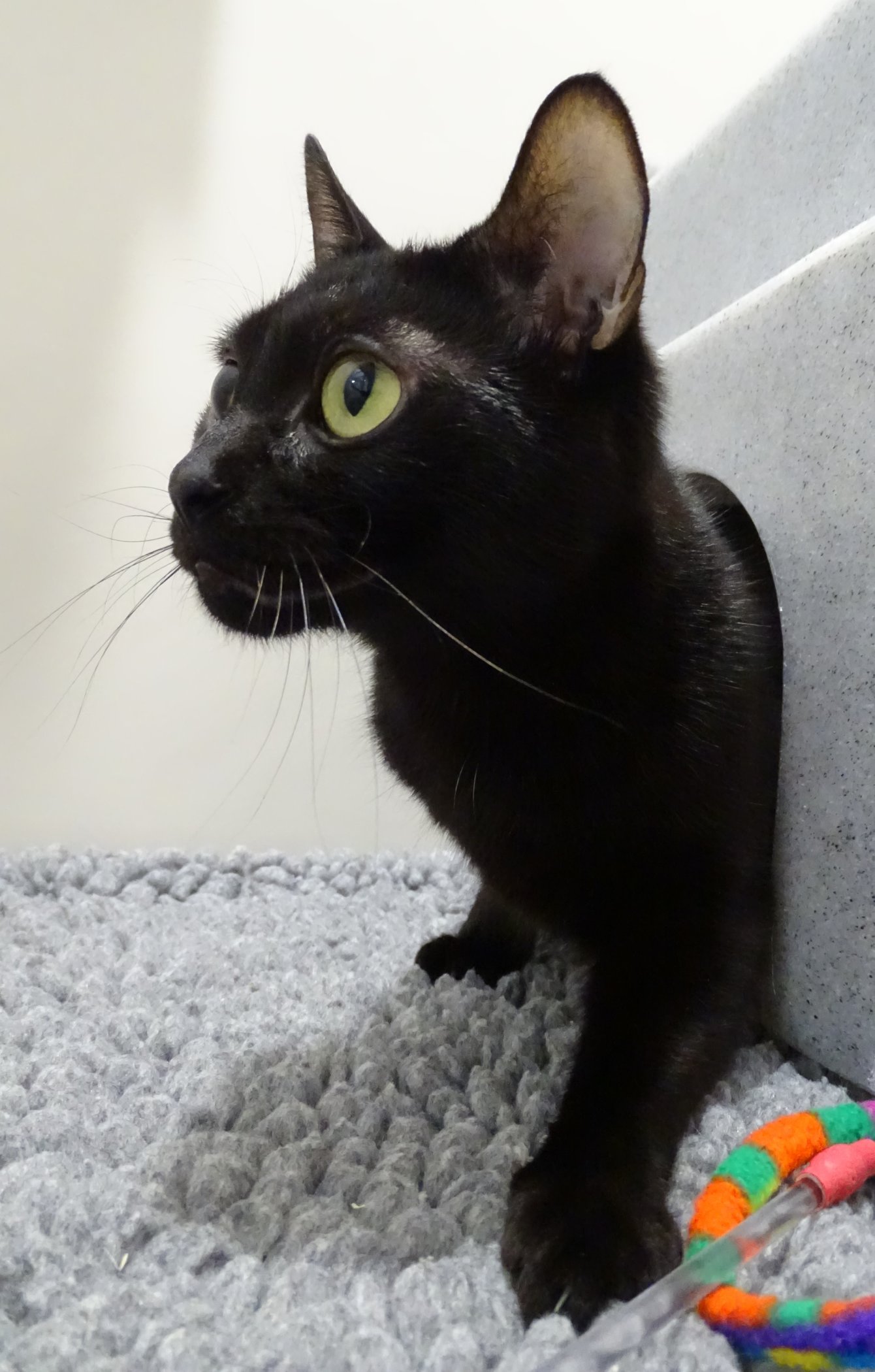 “Cats Protection does everything in its power to reduce stress for cats in care. Not only does it improve their welfare, but with the cats feeling less stressed they are likely to respond better to potential adopters and improve their chances of being rehomed.” 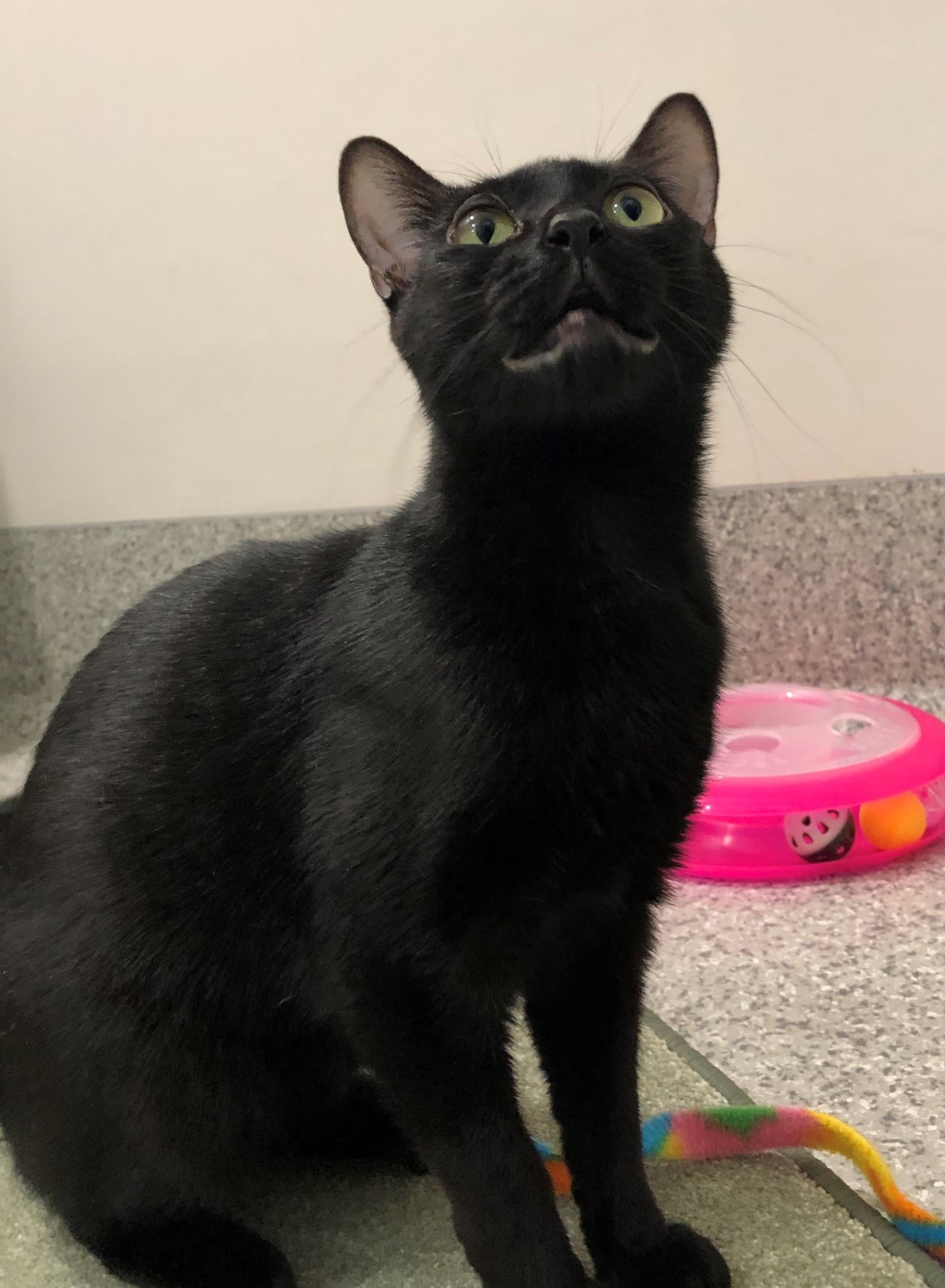 The Harrow centre will ease pressure on the charity’s Mitcham and North London (Archway) bases, giving more unwanted and abandoned cats in London a second chance in life.