Vet charity PDSA has warned drivers to check under their car and bonnet before switching engines on this winter after vets had to amputate a cat’s leg when it got trapped in a fan belt.

Using up one of her nine lives, Saffy the cat, from Bradford, hid under a neighbour’s car bonnet. Not realising she was there, he switched the engine on and her leg caught in the fan belt, completely severing her thigh bone.

Poor Saffy was rushed to Bradford PDSA Pet Hospital in desperate pain. Sadly, her leg was beyond repair and the vet team had no choice but to amputate. Saffy is thankfully now recovering at home after a very lucky escape. 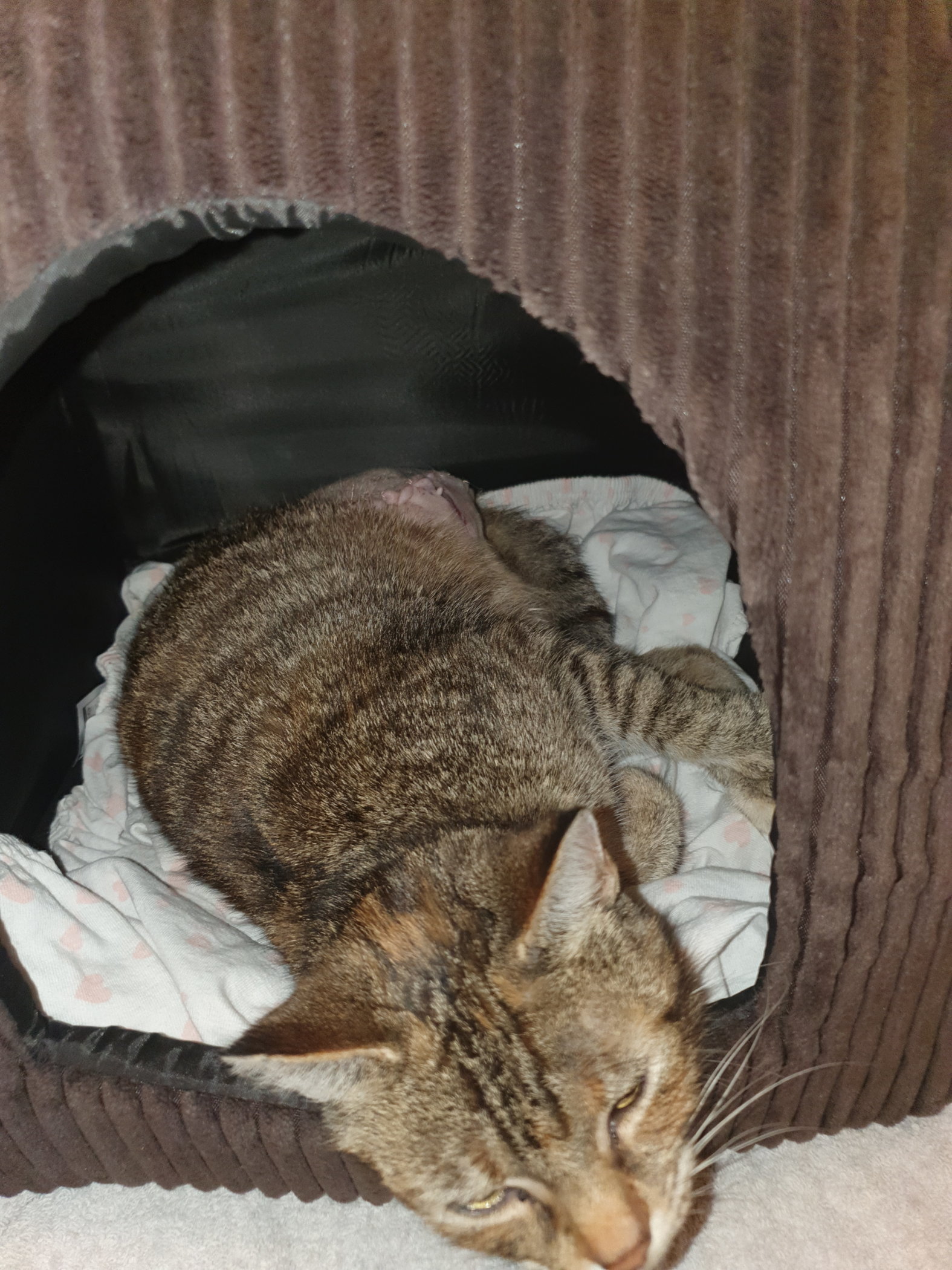 Her relieved owner, Shameena Baker explained what happened: “Our neighbour heard Saffy scream when he turned the engine on. He turned it off straight away and opened the bonnet to find her tangled up and in anguish. Another passing neighbour recognised Saffy immediately and came to get me, it was awful to see her and I didn’t know what to do. We couldn’t free her she was so badly trapped, so we called a mechanic.”

Thankfully the mechanic was able to free poor Saffy. Shameena took her straight to PDSA where she was immediately admitted for life-saving treatment.

PDSA vet Rachel Bishop said: “Saffy is very lucky to be alive and, thankfully, we now expect her to make a good recovery. Sadly, it’s not unusual for us to hear about this type of accident happening over the colder months – cats often seek out warm places and a recently driven car engine can seem like a safe, cosy place for a snooze. 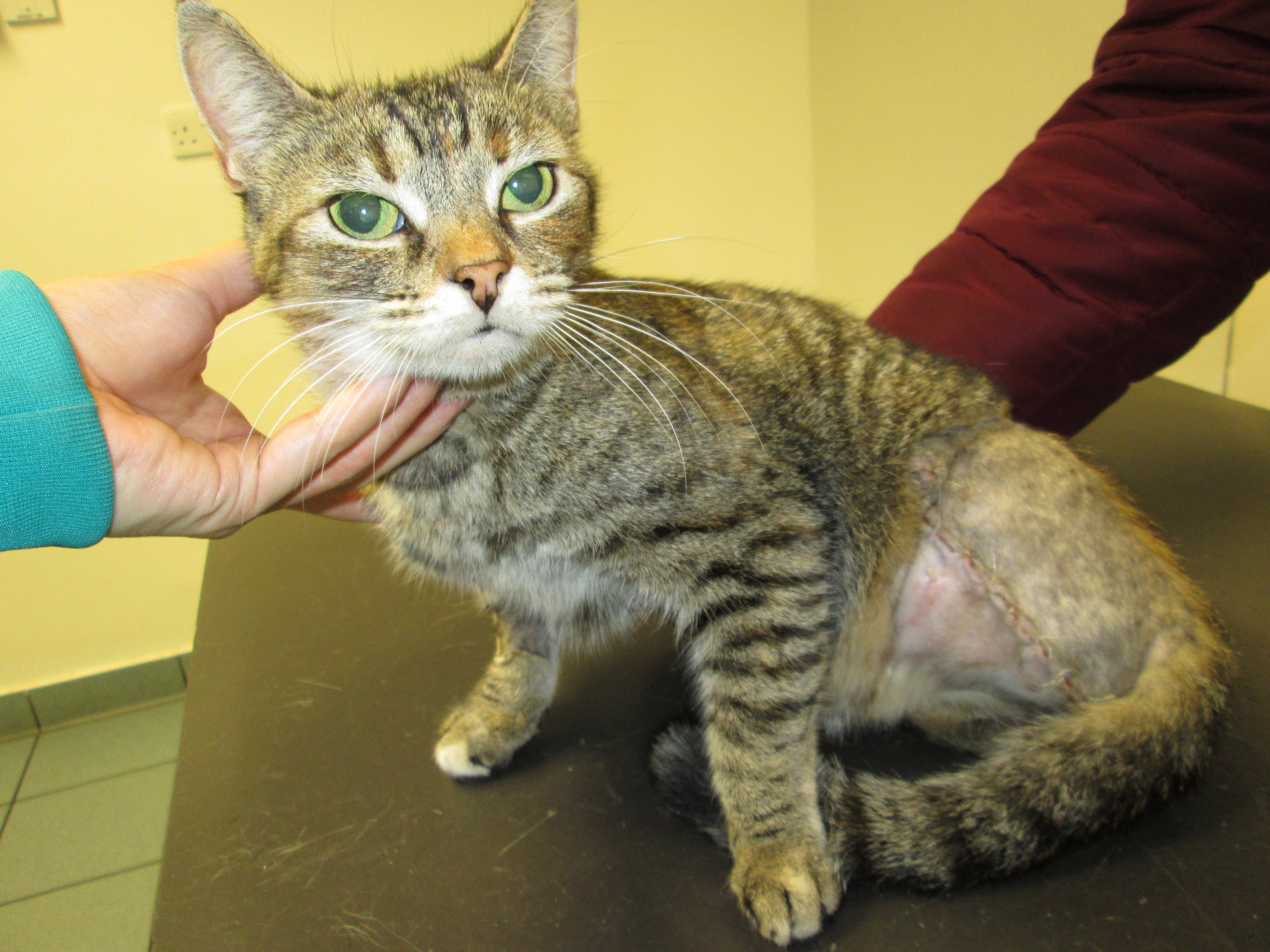 “We’d advise drivers to check under their cars and wheel arches before switching engines on, particularly if the car has been used within the last few hours and the engine might still be warm.”

Former stray Saffy has been with her family for four years, they rehomed her when she was around one year old. The incident occurred in early November 2019, and thanks to PDSA’s help she was able to enjoy Christmas at home with her family. Saffy has now made a full recovery and is managing great on three legs. However, the incident has left its mark on her – she is now scared of cars and mostly stays indoors.

PDSA’s dedicated vet teams save thousands of sick and injured pets every month. The charity receives no government funding, relying entirely on generous public support to help save pets like Saffy.