Three kittens who were dumped on the roadside in separate incidents across the UK last month has prompted an urgent call for people to neuter their cats before they start breeding.

Cats Protection has expressed concern after recently taking in three young kittens who were rescued after being cast out of or thrown from cars. 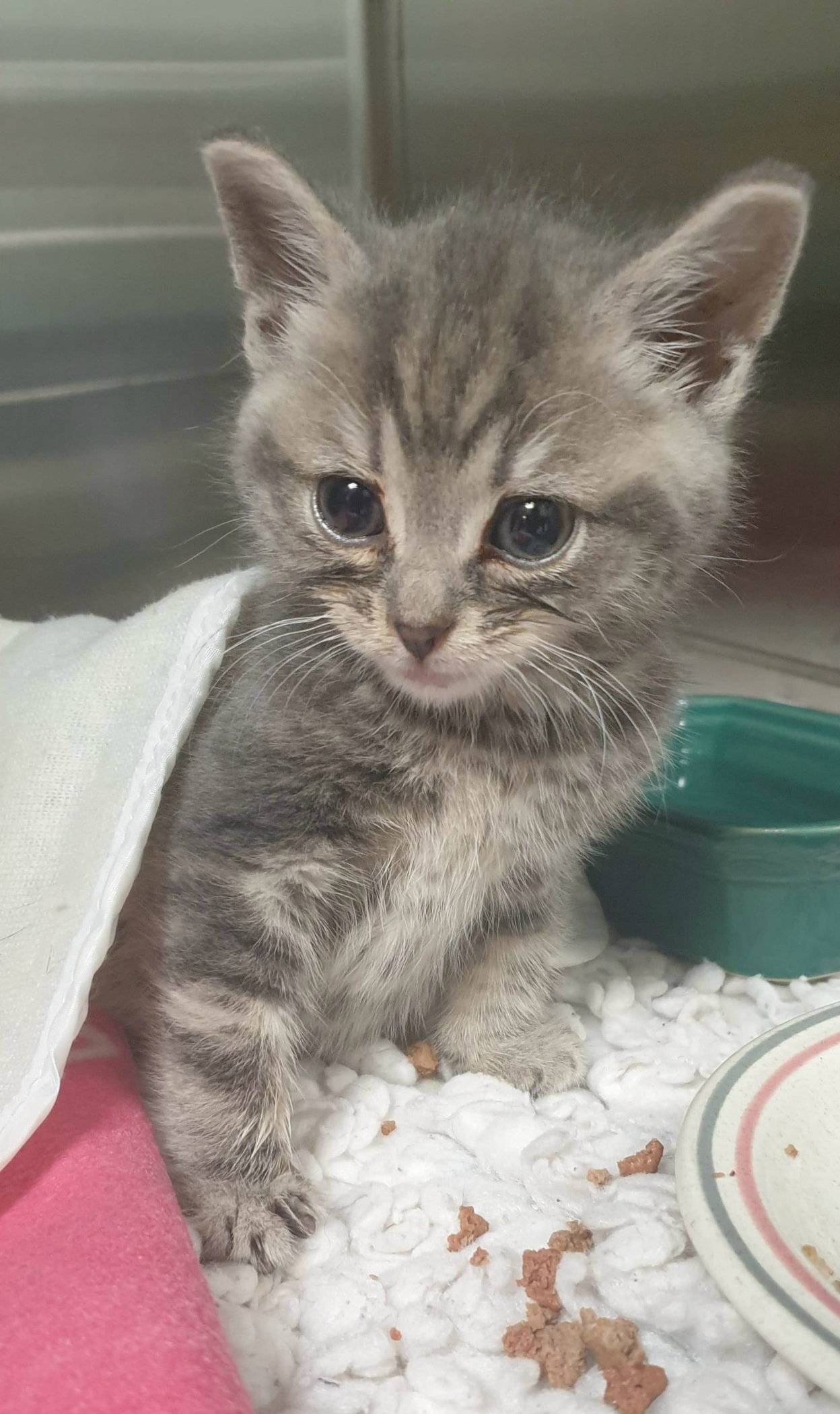 The charity says says they are lucky to be alive and it’s a worrying sign that people are ignoring appeals to get their cats neutered.

“This is horrifying as these kittens are young and vulnerable,” said Sarah Reid, a Community Neutering Officer at Cats Protection. “They should still have been with their mothers – not thrown out like rubbish on the side of a road where they could have died if they hadn’t been found.”

The three kittens in question were dumped in Belfast, Wales and Hull. 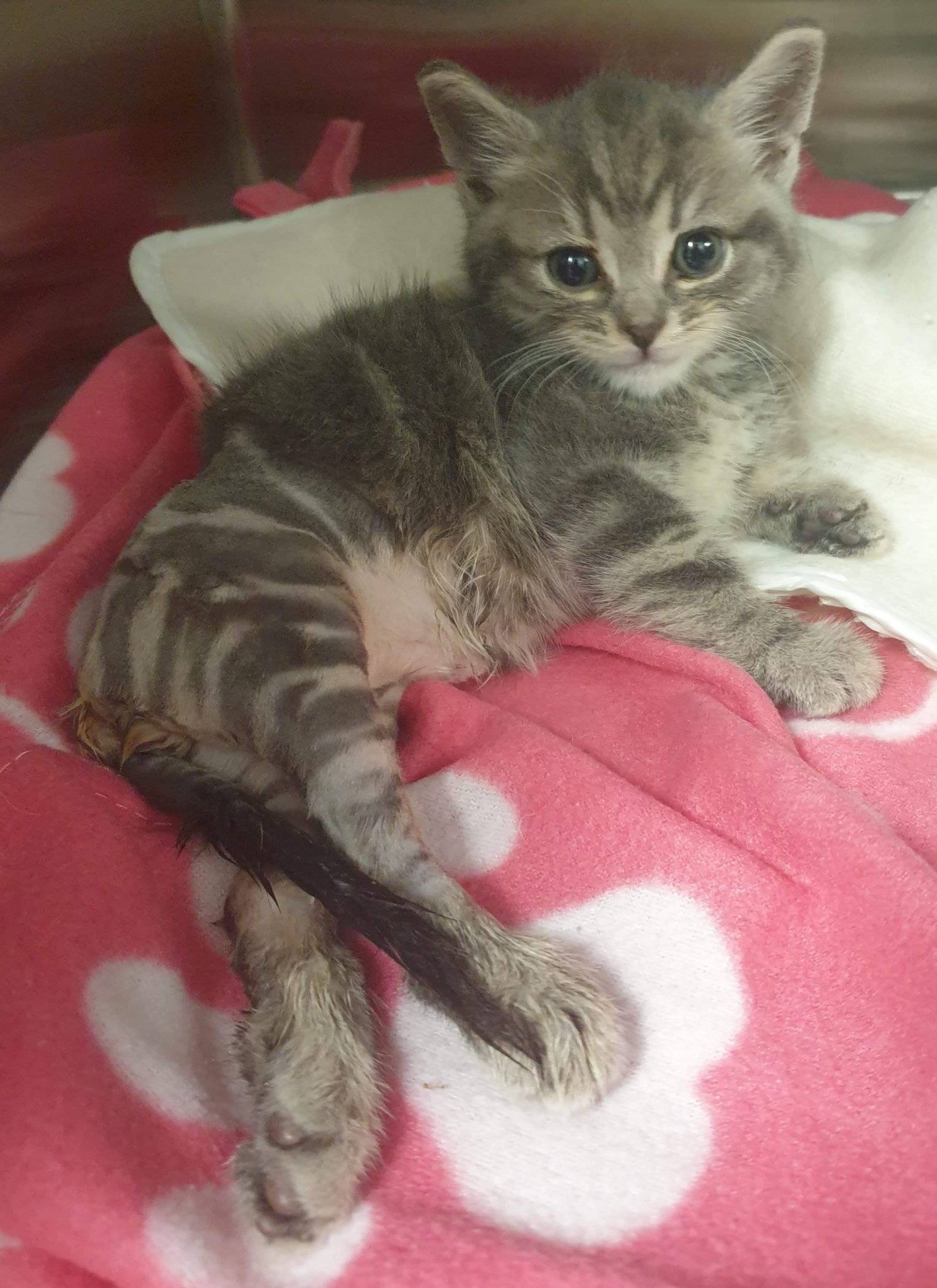 The black-and-white kitten in Belfast was thrown from a car window and was only found thanks to a vigilant member of the public who stopped after witnessing the incident.

The grey tabby kitten in Wales was found after he had been hit by a car in Crickhowell and had two broken legs.

Vets who treated his injuries said they were more consistent with an impact such as being thrown from a vehicle.

The third (black) kitten was thrown out of a silver Vauxhall Astra in Hull and was saved by a quick thinking motorist who jumped out of their car to rescue her from the grass verge.

“The sad thing is these incidents are so unnecessary as we have a number of neutering campaigns across the UK where we can help,” said Sarah. “The best way to reduce the overwhelming number of unwanted kittens is to neuter your cat as soon as it turns four months old. And if people are struggling to look after kittens or with the costs of neutering then please contact us on 03000 12 12 12 to see if we can help.”

The charity’s neutering helpline is open from Monday to Friday from 9.30am to 1pm.