Today we have a sad story from our friends over at Cats Protection for us which once again highlights the dangers of rogue breeders selling kittens online. While we of course would always promote to adopt a shelter cat we do recognise that there are circumstances in which one would like to purchase a cat or kitten from a breeder.

For those seeking to purchase a cat we would ALWAYS highly recommend to do a full background check on the breeder. Ensure that the breeder is registered with one of the cat associations such as TICA, GCCF, FIFE, WCF OR CFA! Also do not ever buy a cat without visiting the breeder, you will want to see what the cats are like at home and a reputable breeder would ask you to come around anyway in order to get to know you! After all you almost become part of the family after taking in one of their little ones. 🙂

Full advice from CP below:

Buying cats or kittens from private sellers online is a risky business says Cats Protection after they were contacted by the owners of two very sick white kittens asking for help.

The charity’s Bridgend Adoption Centre in Wales recently took in Daffan and Dill who were sold for £360 the pair and advertised as being eight weeks old. 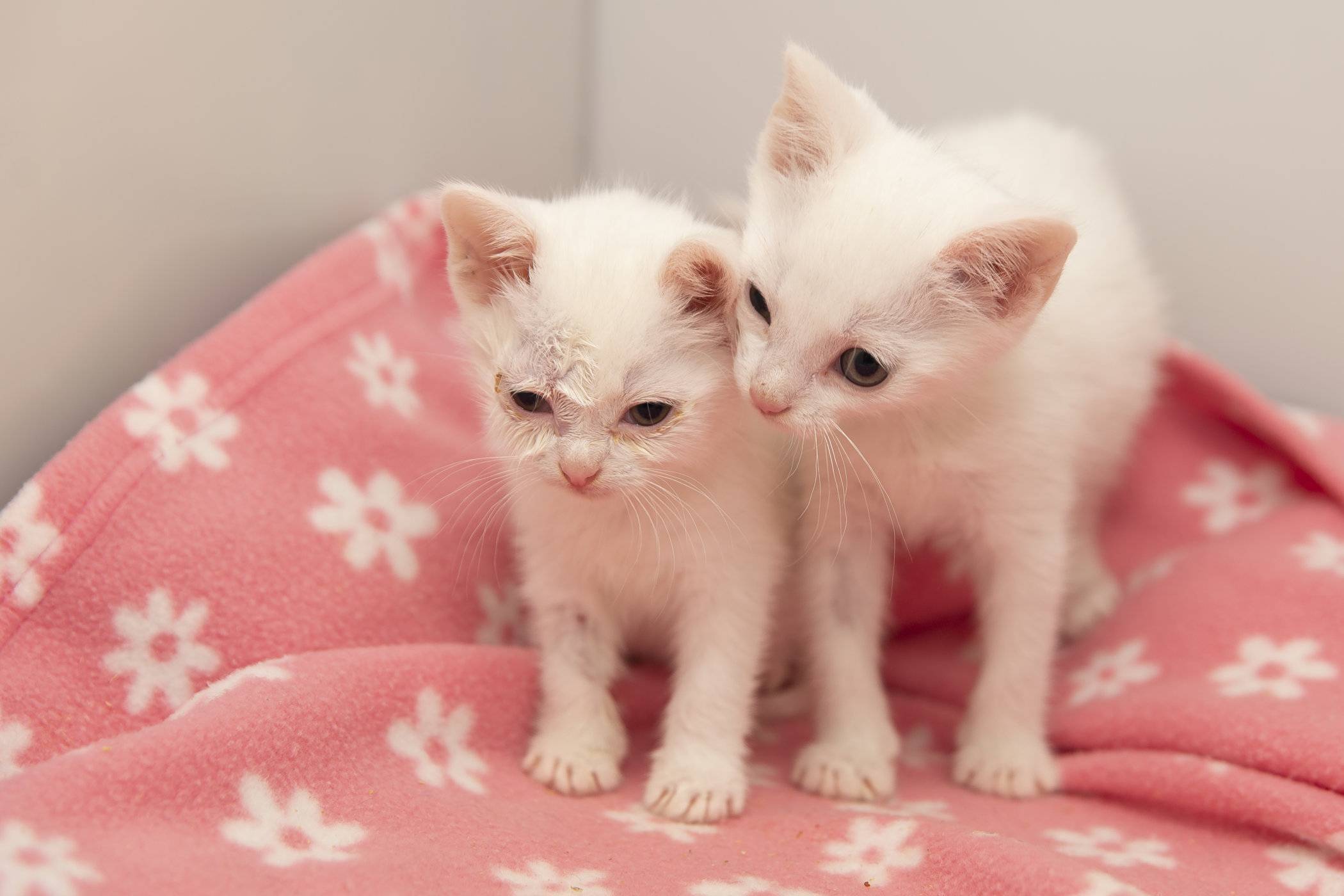 When the new owners got the kittens home, they quickly realised that something was wrong as they were still trying to suckle and had raging diarrhoea.

They took the kittens to the vet who advised them that they were in fact around five weeks old, had a huge burden of worms and one was slightly jaundiced.

The vet also warned them they might die so they called on Cats Protection’s Bridgend Adoption Centre for help.

“We were really shocked at how ill they were,” said Sue Dobbs, manager of the centre. “The little girl Daff was particularly bad as she was very cold and very lethargic. As well as diarrhoea, the kittens went on to develop flu and we soon discovered they were deaf too. It took four weeks and a lot of energy and money to get the kittens back to full health.” 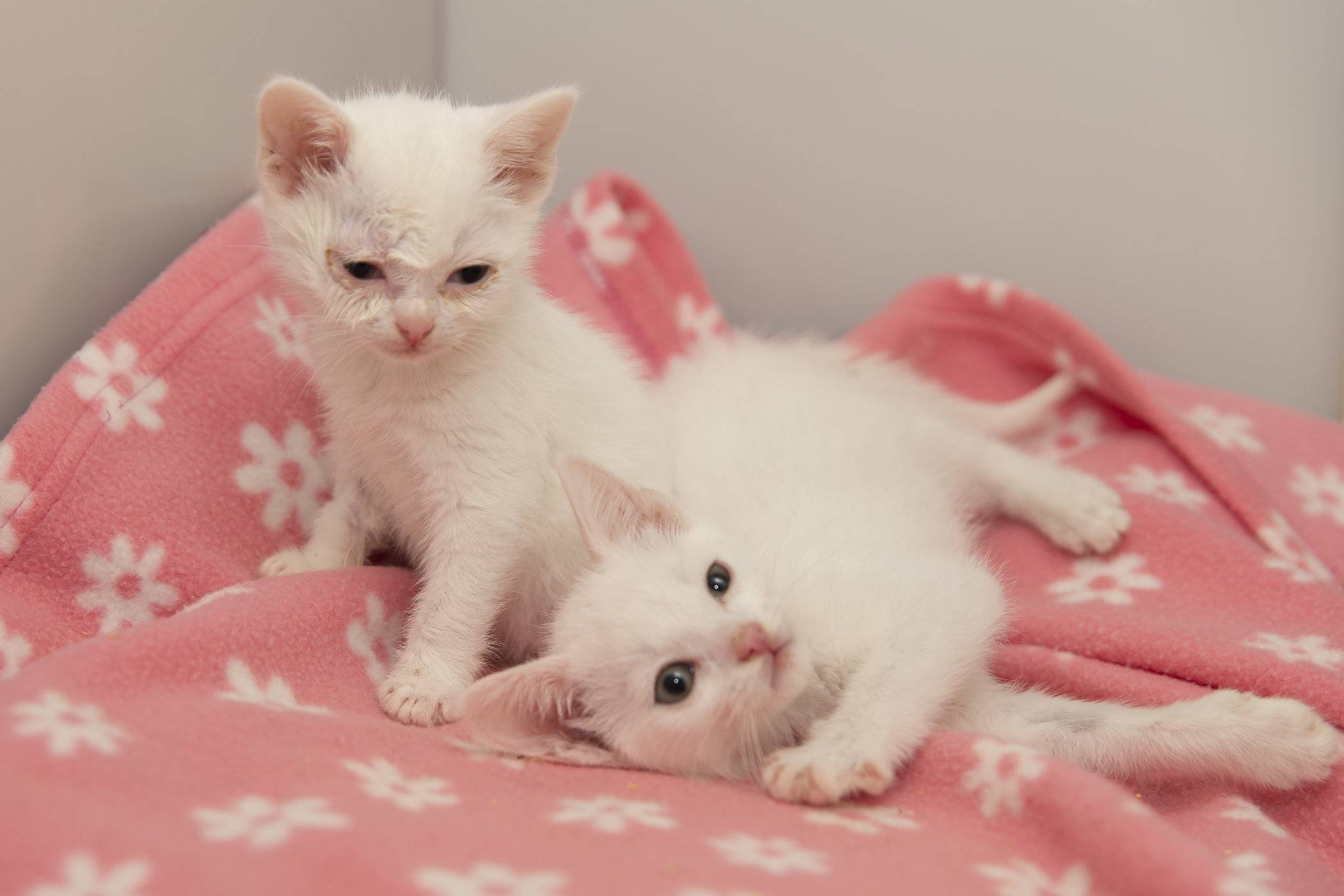 To offer cats the same welfare protection as dogs, Cats Protection is urging the Government to consider regulating cat breeding so that potential buyers are able to go to a licensed cat breeder.

It welcomed the recently announced Welsh Government consultation considering how best to address issues related to cat breeding and selling and is also calling for an update to the law on selling cats to reflect the modern age – recognising that the majority of kittens and cats are now advertised for sale online.

It’s asking that this should include a ban on the commercial sale of kittens under eight weeks which could have prevented Daffan and Dill from being sold at such a young age.

“Our branches across Wales still regularly tell us harrowing stories of kittens bred and sold that are very sick,” said Madison Rogers, Advocacy & Government Relations Officer. “It’s vital that the breeding of cats is regulated and the law on selling cats in Wales is updated to avoid such tragedies.”

“By choosing to adopt, rather than going to a breeder, you are caring for a kitten that already needs support instead of bringing another one into the world,” said Madison. “It’s also beneficial for you because you’ll have peace of mind that your cat or kitten is a healthy pet.” 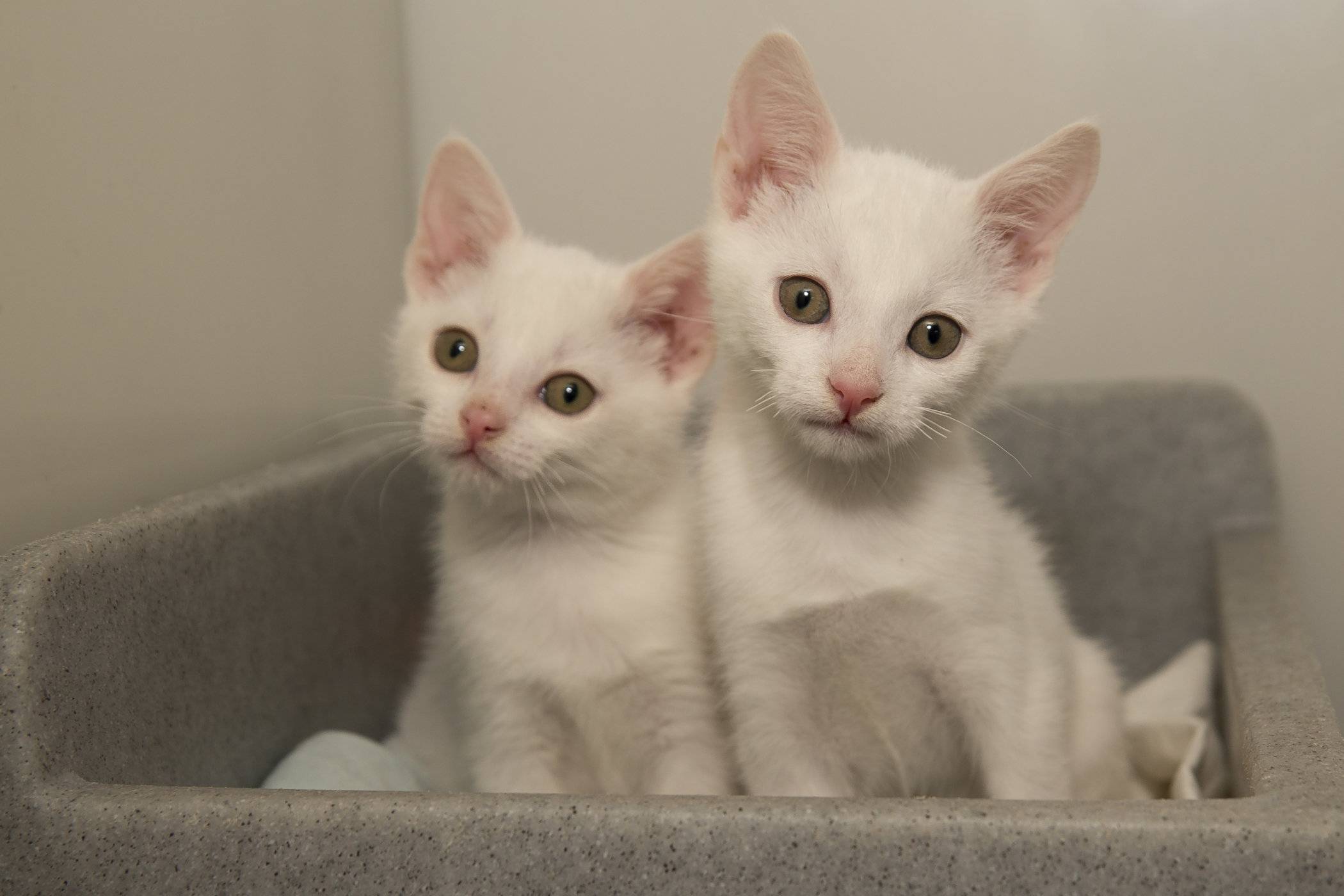 All cats and kittens adopted from Cats Protection are health-checked, wormed, vaccinated against cat flu and enteritis, neutered where appropriate and come with a free period of pet insurance.

This year Cats Protection’s cat care assistants – who help look after cats like Daffan and Dill at Bridgend Adoption Centre – are being funded thanks to players of People’s Postcode Lottery, who have raised £404 million to-date for similar good causes.