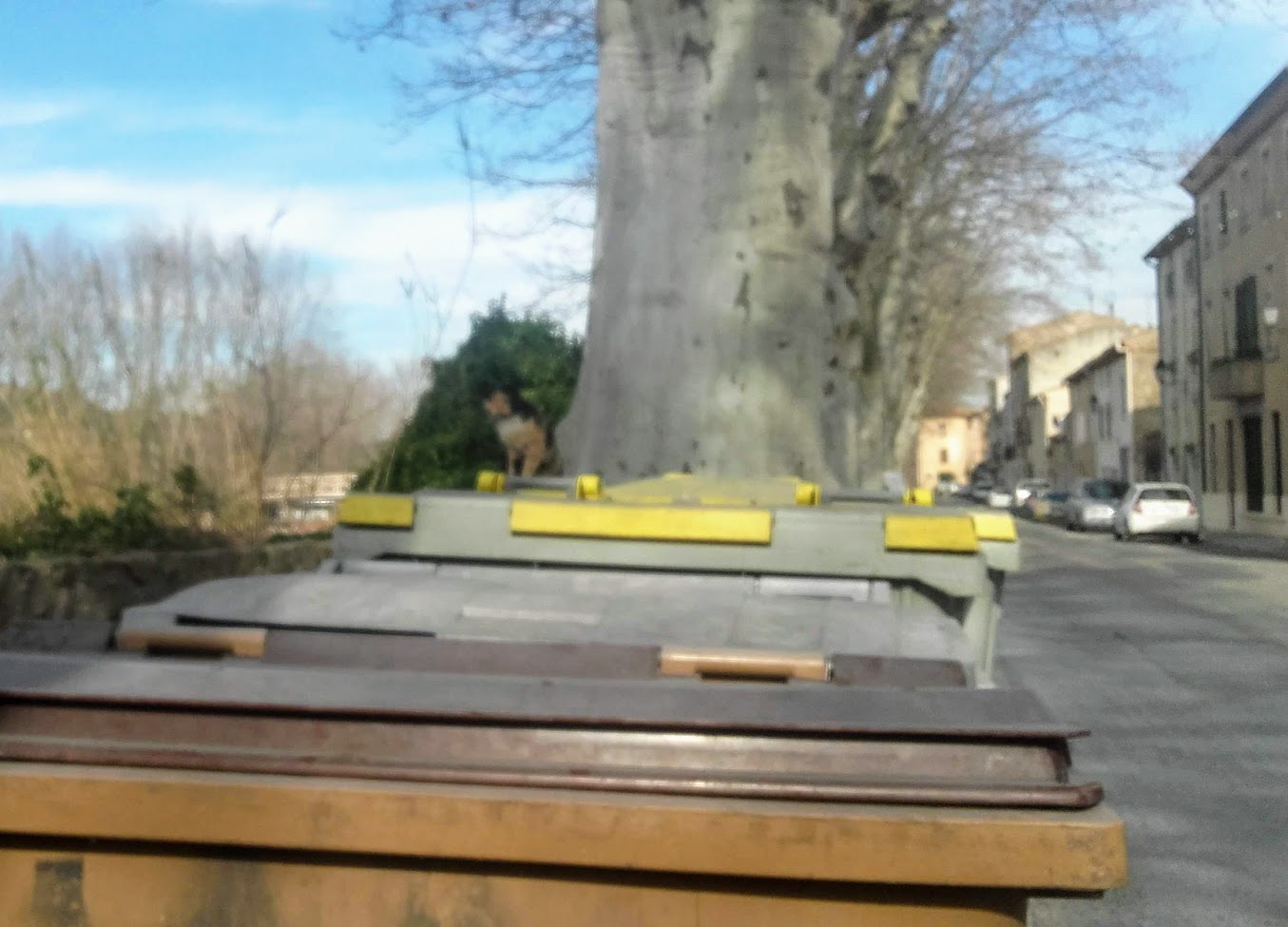 One of the newer residents to the village, this human calls Bat-Cat. He is the avenger for the planet and monitors those who put their recyclables into the correct bins and who does not. There is no doubt that he shares his information with the powers that be and is a killer for detail in his meowed reports. 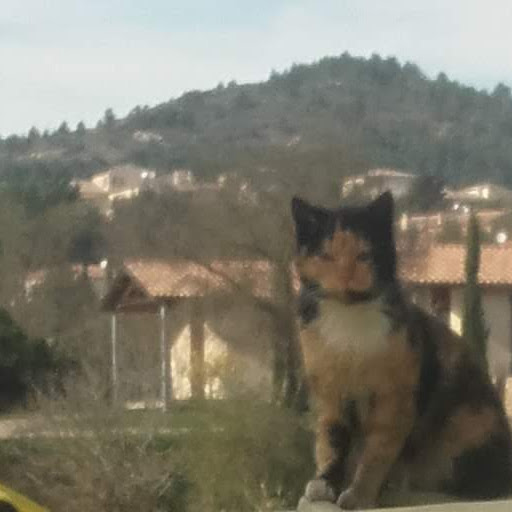 Some say he is feral and he doesn’t take time to visit. However, his workload is tremendous and Bat-Cat is a perfectionist. With an intense eye and ever vigilant, our superhero had no time for idle chitchat.

Bribery doesn’t work, he is not a politician. Yet he is known to appreciate some of the offerings left by those who are aware of his selfless efforts on behalf of his village.

While he continues to avoid human contact, he is keenly aware that there are those who would like to reach out and pet him. This mere human typist is among them and shall continue to bring treats in the hopes of obtaining photos at a closer range. 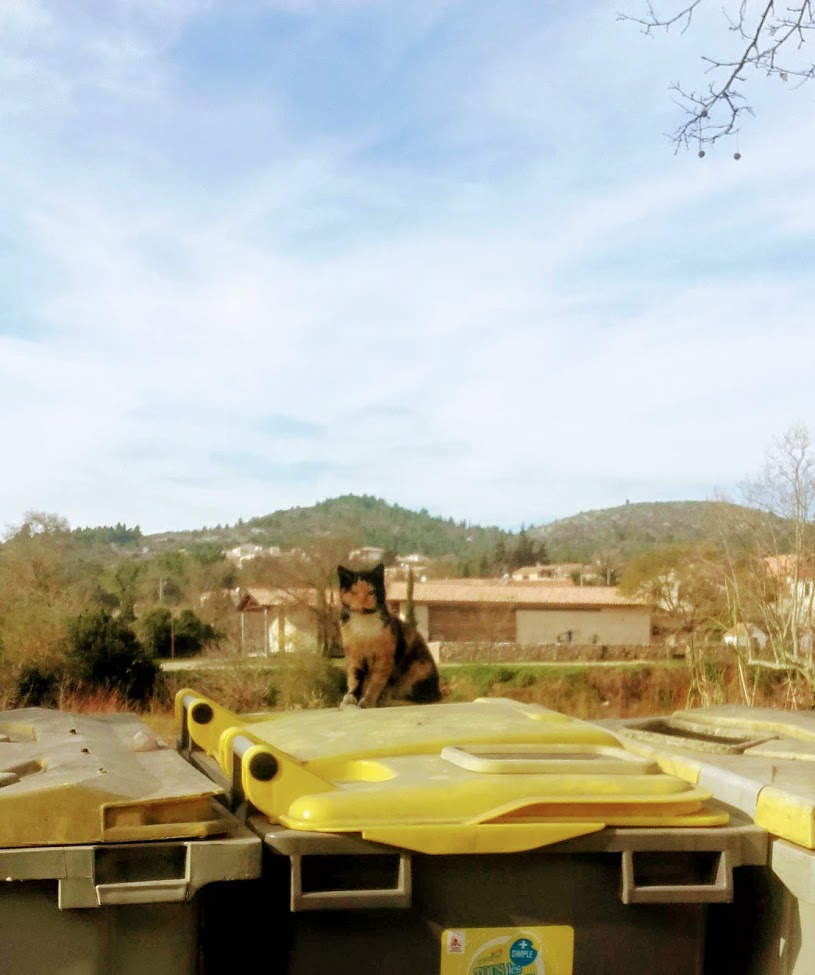 All mistakes are due to human error and shall be dealt with.

Please stop by and visit our home blog at https://lesdeuxdivasmavieenrose.wordpress.com  With a new brother on board it will be all hands on deck. For now, the title of the blog remains the same. We all like to hear from other felines and even their humans.

6 thoughts on “BAT-CAT: The Caped Avenger”