An eight-year-old cat who was found abandoned and shut outside her own home has found happiness by landing herself a loving new forever home after being rescued by The Mayhew Animal Home. 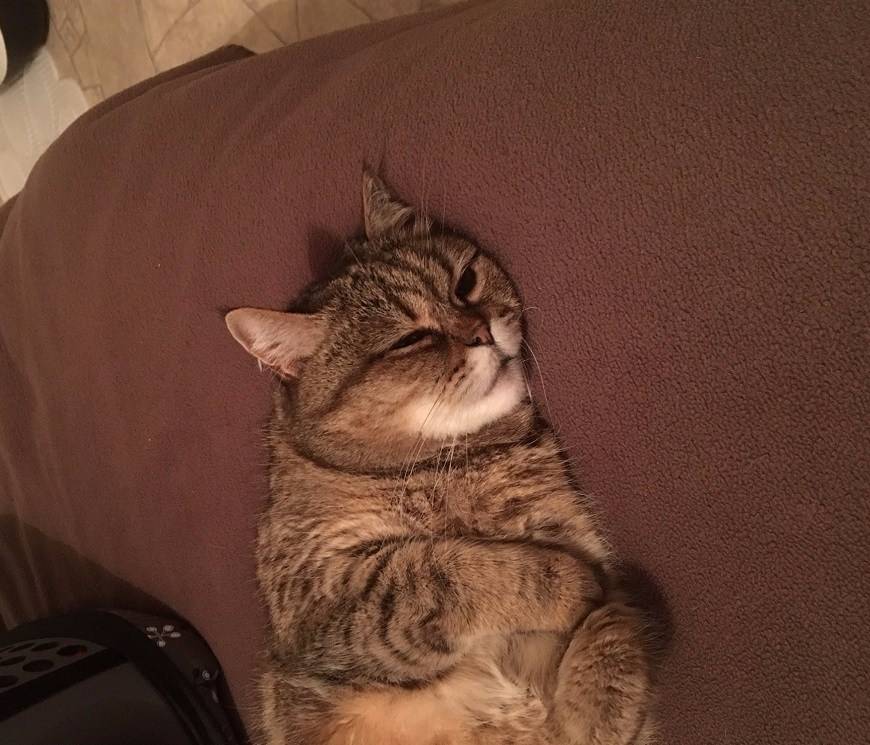 The tabby cat, named Ada, was found sitting on the window ledge of her home near Paddington in West London after being shut out because her former elderly owner had sadly died.

The executors, who dealt with the estate of the former owner, had boarded up the cat flap. So when concerned neighbours had noticed Ada still sitting in the front garden on the window ledge outside, having not moved for a couple of days, they knew something was wrong. On closer inspection they realised the cat flap had been boarded up, so they immediately called The Mayhew’s Animal Welfare Officers’ for help.

Our Animal Welfare Officer, Alisa Ford, said: “We found poor Ada pacing up and down outside her home, unable to get in – it was heart-breaking to see. We believe that she was in the front garden for a week before we were alerted to her being locked outside.” 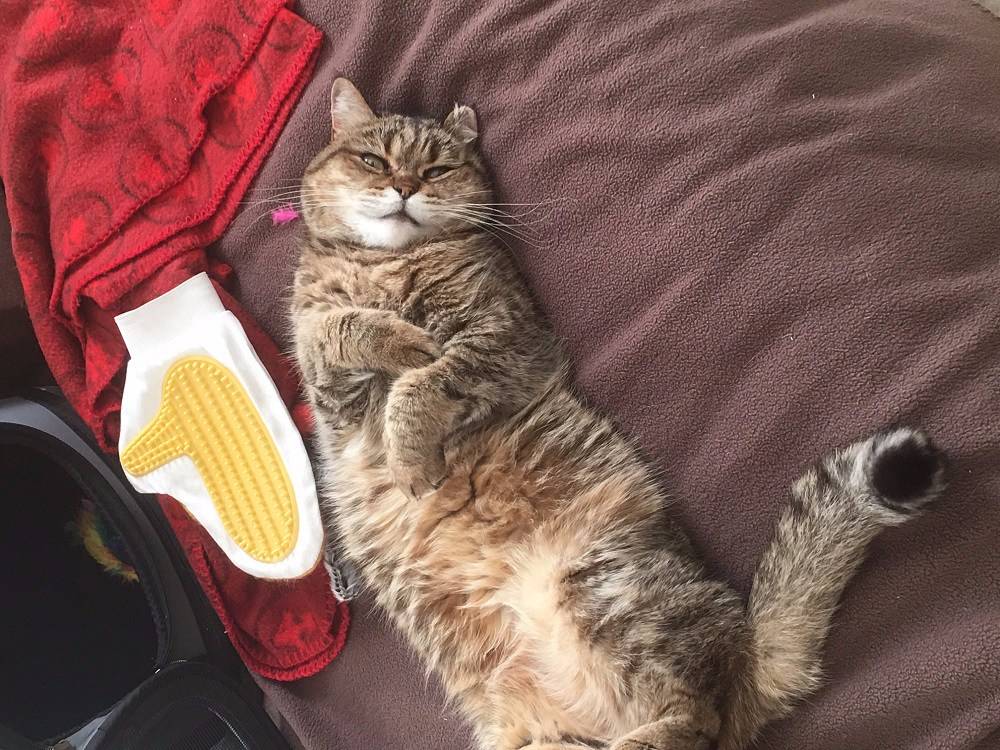 “She is such an affectionate cat; we can’t imagine how terrifying it must have been for her to be left alone so long. That’s why it so important for pet owners to make arrangements for their animal, otherwise they could end up in a similar situation to Ada.”

“At The Mayhew we help hundreds of people in crisis situations every year, and we wish whoever had boarded up the cat flap had alerted us or another cat shelter. We are here to assist and advise on the best course of action for the animal, no matter what the problem is, we absolutely do not judge.” 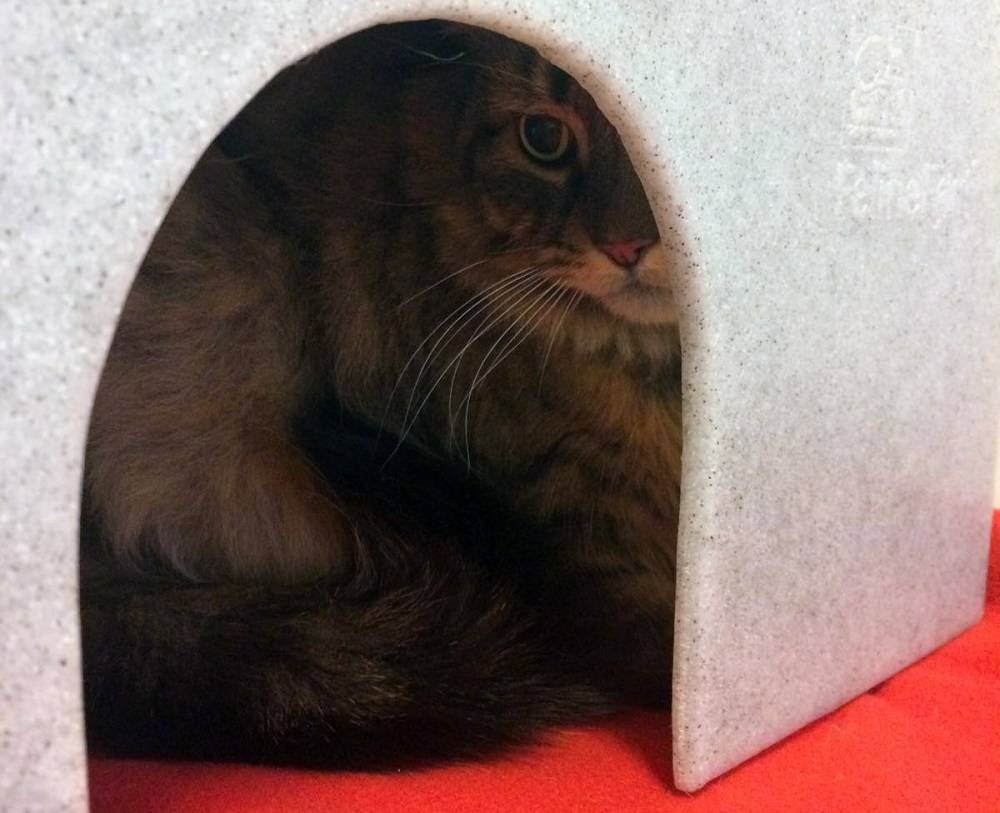 Our Officers collected Ada and brought her straight back to our Home, where our Cattery staff immediately settled her into a warm and comfortable cat cabin and our Vet Team gave her a thorough health check. Apart from matted fur, dirty ears and in need of a dental check, she was in a good condition.

After receiving lots of care, love and attention, Ada was soon showing off her friendly and affectionate nature and thankfully found a purrfect home straight away.

She has since settled in really well and is enjoying exploring her new loving home.

Ada’s new owner, Heidi Thomas, said: “Me, my husband and daughter visited The Mayhew twice and fell in love with Ada. She is now starting to hop onto laps for a stroke and a cuddle and gives us head bumps all the time. “

“Ada loves sleeping and has various places throughout the home that she dozes in. She loves looking out of the window watching birds and people pass by.”

Thanks to The Mayhew, Ada has been given a second chance of happiness and the happily ever after she so deserves. 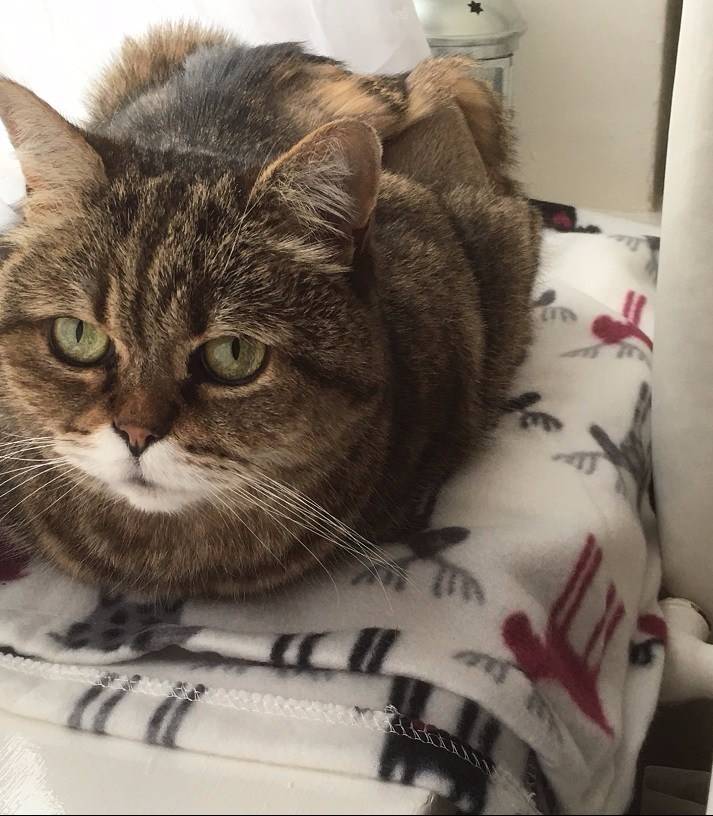 At The Mayhew if an owner has died or unexpectedly became ill, we will take back any ex-Mayhew animal that the adopter could no longer care for and we will try and find them a new forever home.

Our Animal Welfare Officers rescue hundreds of abandoned, neglected and abused animals every year, respond to animal welfare issues out in the community and provide ongoing support to carers and pet owners in vulnerable situations. Find out more about their work by visiting www.themayhew.org and please consider a donation at www.themayhew.org/donate to help them help even more animals like Ada. You can make an instant donation of £5 by texting ‘CATS27 £5’ to 70070.

44 thoughts on “Abandoned Cat Shut Outside Own Home Finds Happiness”