Too many Cats Falling from Windows and Balconies

National pet charity Blue Cross is sending out a firm plea to cat owners to be aware of open windows or put up screens and netting on windows and balconies to save beloved pets from falling out after six cats are treated over the weekend with severe and fatal injuries. 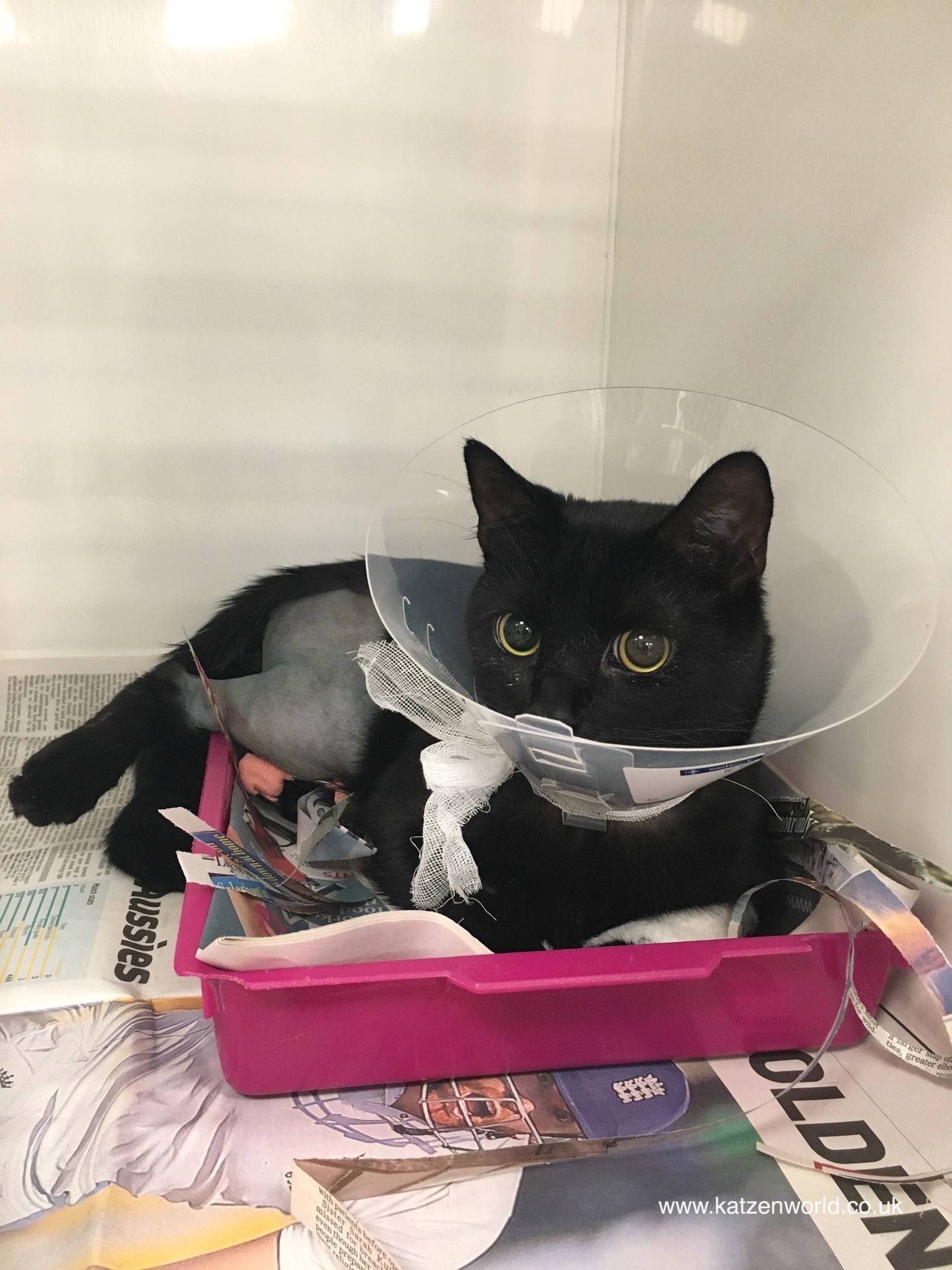 Every summer, the Blue Cross animal hospitals see a number of cats being brought in with serious and sometimes fatal injuries after they’ve fallen foul of open windows and balconies.

Currently, the charity’s Victoria animal hospital is caring for five cats who were brought in over the weekend, sadly including a fatality. The five cats at Victoria were admitted between Friday and Sunday and came in separately after each fell from various heights during the warmer weather.

Blue Cross animal hospital in Hammersmith also admitted more than four cats in four weeks, including one this weekend.

Alison Thomas, Senior Veterinary Surgeon at Victoria animal hospital said: “This time of year is always a big concern for Blue Cross. Every year we get cats in with horrible injuries as they fall out of windows or off balconies. It’s a serious issue that can be prevented very easily and without much expense.”

Alison added: “Sadly, this is quite common when it’s warm as owners leave windows open to keep cool. Cats get curious about the sounds and smells outside and may lose their footing and fall. After treating more than five cats in just four days and sadly losing some due to such terrible injuries following falls, we really hope more owners will take heed and make their windows safe for their pets.” 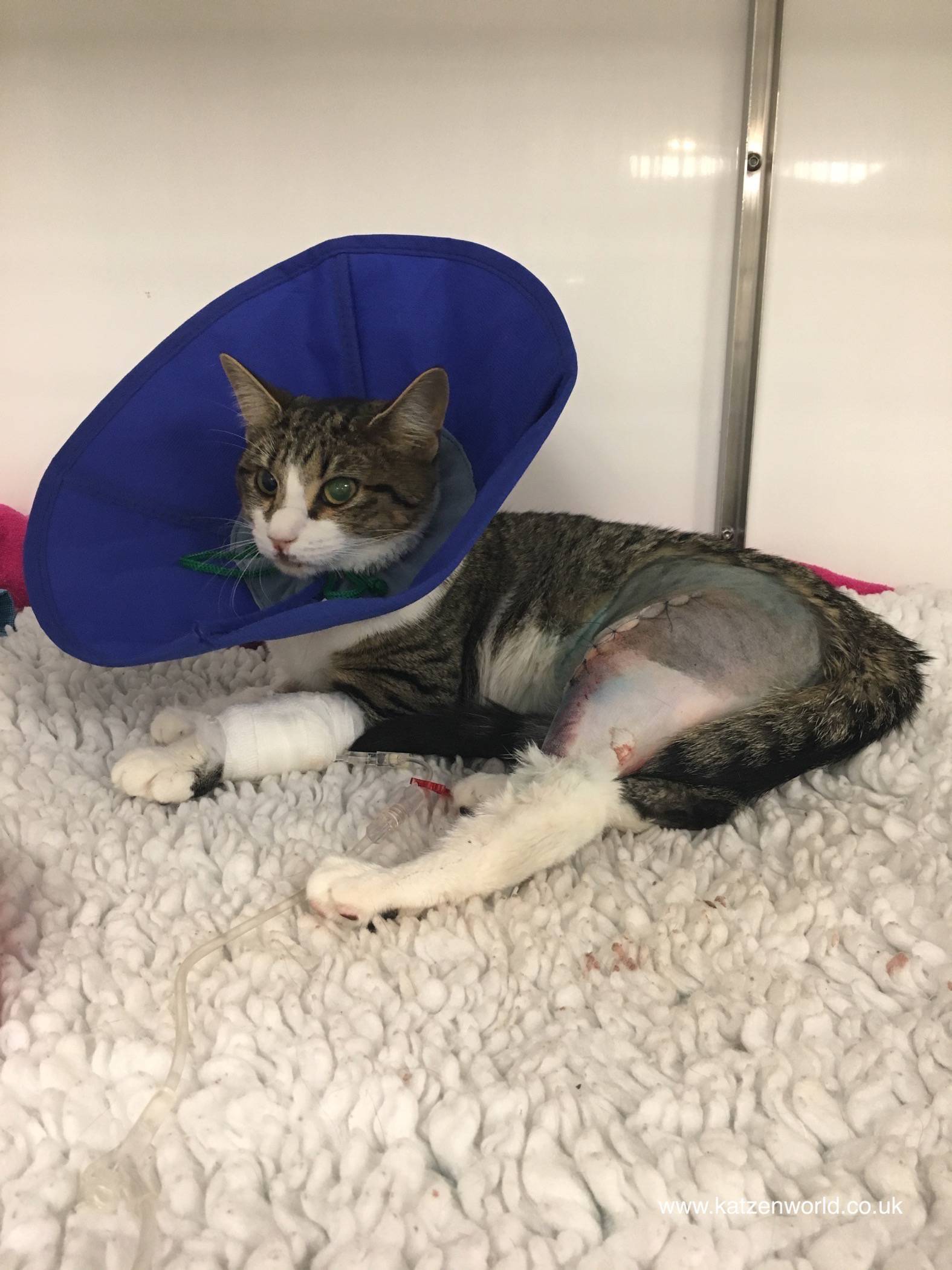 Poz, a nine-month-old kitten, fell five stories from her balcony and suffered badly broken bones as a result.

Her owner Elizabeth Stravoravdis urges other cat owners to be aware, she said: “Poz is just a little kitten, we miss her so much and we’re eagerly waiting to hear how she’s doing, home is just not the same without her. If we’d have known how easy a fall could have happened we’d have taken better precautions.”

One-year-old Ted Baker fell from his balcony when trying to explore the new scaffolding that had been put up.

His owner, Amanda Thomas said: “We’re so worried about Ted Baker, he’s normally an indoor cat but because of the scaffolding, he felt he could explore. The poor thing fell more than two stories. We can’t wait for him to come home.”

To keep your cats safe and still enjoy a cooling breeze during the summer months, Blue Cross advises either installing tip and tilt windows which allow air into the room without offering access outside to curious cats or using netting or a screen across windows when they are open to prevent the cats getting out.

Furthermore if you have a balcony ProtectaPet offers some splendid cat containment solutions to secure your balcony and allow cats access to extra space and fresh air.

Pets change lives. We change theirs.

21 thoughts on “Too many Cats Falling from Windows and Balconies”