Meet Fingers and Thumbs – the paw-some pair with knockout appeal!

They may be tiny, but with a total of 12 extra toes between them, kittens Fingers and Thumbs have knockout appeal.

The pint-sized pair, currently in the care of Cats Protection, were both born with polydactyly – a rare genetic trait that gives them extra digits on each paw.

While their oversized paws may look unusual, the condition is simply a quirk of nature and does not cause them any harm.

The paw-some pair were handed in to Cats Protection’s St Helen’s Adoption Centre in Merseyside after being found at just two weeks old living under a bush in a garden with their stray mother and five littermates.

Their condition is not shared by their mother Zoot who has the correct number of 18 toes – five on each front paw and four on the back. 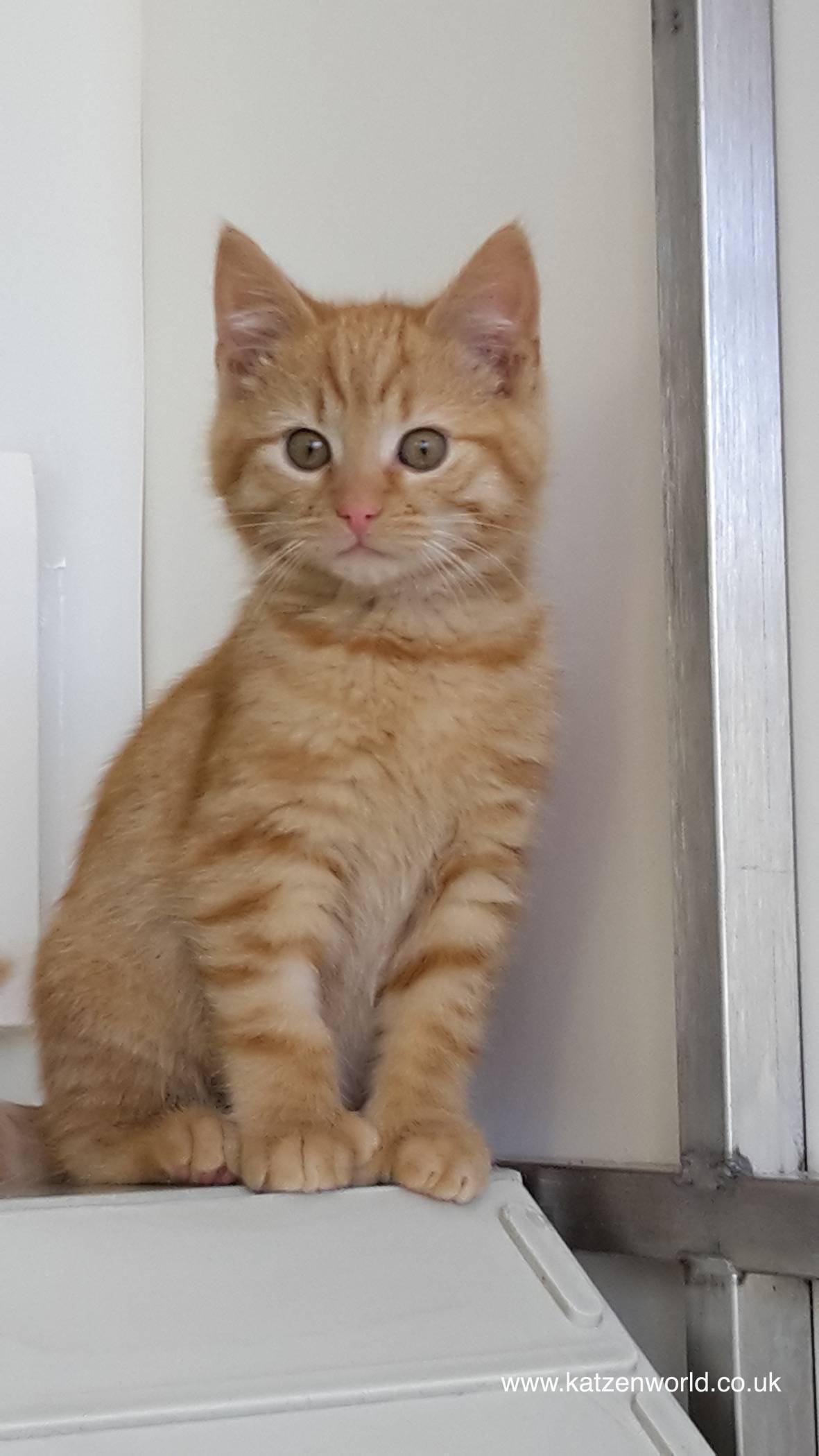 Cats Protection’s North West Adoption Centre Manager, Sonia Scowcroft, said: “Fingers and Thumbs are everything a kitten should be – fun-loving, adventurous and inquisitive – they just have that little bit extra in the form of their huge paws!

“We don’t see polydactyl cats very often, it’s a really unusual quirk of nature. Having extra toes is neither an advantage or disadvantage for cats and, so long as they don’t get their extra claws caught on things, it shouldn’t present any problems.”

Although Fingers and Thumbs have thrived since they were handed into the centre, their tough start in life meant three of their littermates – two of which were also polydactyl – were not so lucky.

Sonia added: “The kittens were among a litter of seven which were found being cared for by their stray mum Zoot under a bush in a garden. Despite it being a rather large litter, Zoot had done a tremendous job in caring for them.

“Sadly, within a couple of weeks of arriving, three of the kittens became very ill with feline parvovirus. It’s a widespread virus which kittens are particularly susceptible to given their immature immune systems.

“While it’s a common virus, it’s easily prevented by vaccination. Sadly as a stray cat, Zoot had not been vaccinated and therefore she couldn’t pass on her protection to her kittens through her milk. Had she been vaccinated, these three kittens may not have died.”

Now 12 weeks old, Fingers, Thumbs and their remaining two littermates will all soon be available for rehoming – fully vaccinated and will be neutered. \ 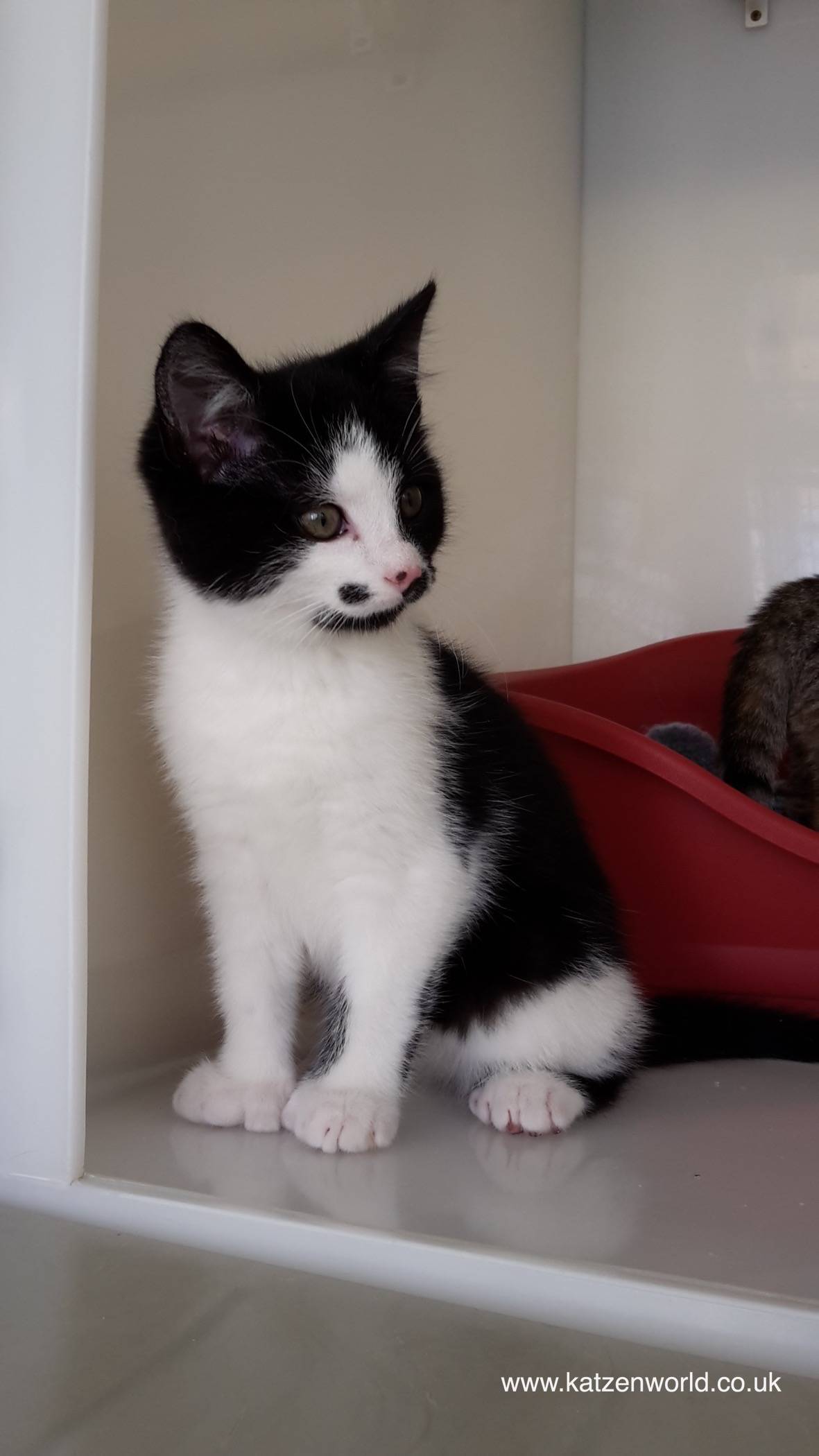 Sonia added: “Poor Zoot was an unneutered, unvaccinated stray doing her best as a new mum to a large number of kittens. Fortunately all eight came to us, otherwise all the kittens, if they had survived, would have had a bleak future trying to survive as strays.

“Neutering is vital to reducing the number of unwanted kittens and the stray population, while vaccinating is a simple and effective way to protect your cat from serious illnesses.”

Cats Protection is the UK’s largest cat charity, helping 205,000 cats every year through a network of 250 volunteer-run branches and 32 centres.

To find out more about the charity, please visit http://www.cats.org.uk/

19 thoughts on “Meet Fingers and Thumbs – the paw-some pair with knockout appeal!”