Today’s guest post comes from our regular contributor Stuart. I am afraid that this story has got a “tissue box required” warning attached! (Photos used for illustration purposes as no original photos were available, see credits in the footnote)

When I was nine we had a cat named Impy.  He was a formidable Maine Coon cat with a bushy tail trailing a sturdy, striped body.  Impy lived up to his name, lording over the neighborhood like a lion and terrorizing birds and mice.  Often, he stayed out all night.  He must have had some tender moments at home; why else did we keep him?  But all I recall of life with Impy was that my arms were crisscrossed with scratches. 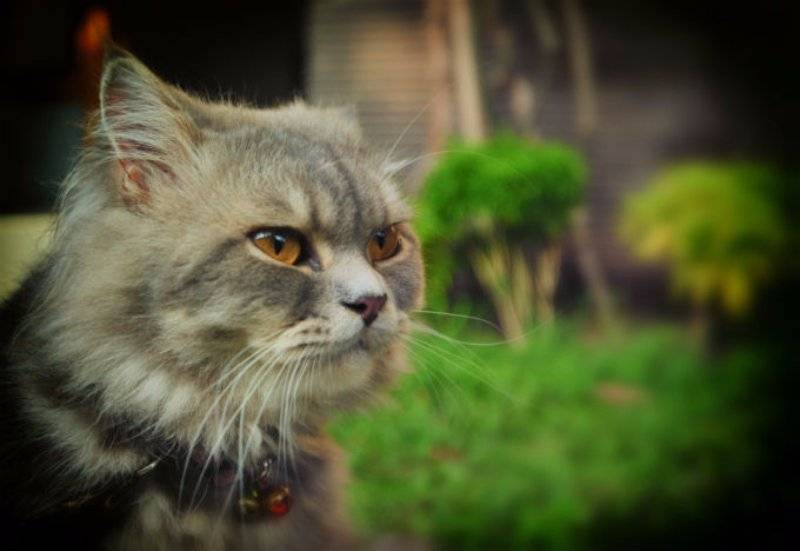 One particularly cold evening, Impy ignored our calls and evaded our flashlight search.  The temperatures dropped below freezing and still, he did not surrender his nocturnal patrol.  The next morning, we were concerned but not quite worried.  Impy, we were confident, was a sturdy and resourceful fellow.

“He’s probably curled up next to someone’s furnace vent,” said my mother.
“I bet he crawled into a squirrel’s nest,” I said.
“Yes, after he evicted the squirrels,” said my older brother, Barry.
We all laughed.  The three of us agreed to walk around the house for a few minutes before breakfast to see if we could locate our mischievous pet.  I went around the front of our own house while my mother and brother searched around the neighbors’.  Almost immediately, I saw Impy sprawled in the front garden.
“He’s sleeping!” I yelled, delighted to have been the one to find him, like the winner of a scavenger hunt.  I realized almost immediately, however, that Impy’s evident stiffness indicated a condition more permanent than sleep.
My mother and brother arrived to find me staring at the frozen corpse.  I recall more horror than grief.  Impy presented a problem that did not have an apparent solution.
“Should we try mouth-to-mouth?” asked Barry.
We looked at each other.  No one moved forward.   Eventually, we resolved to bury Impy where several previous pets were interred, behind the garage.  It became immediately apparent, however, that the frozen ground was impossible to dig.
“I have an idea,” said Barry.  “Burial at sea would be dignified.”
“Which sea did you have in mind?” asked my mother.  “We are hours from the ocean.”
“We could drop him off a bridge into a river,” said Barry.  “That would be almost the same thing.”
“Yes.  We can wrap him in his blanket,” I suggested, thinking of a pad on which Impy sometimes slept.
“Good idea,” said my mother.
We gathered Impy’s body up into his blanket-cum-shroud and piled into the car.  As the youngest and smallest member of this expedition, I sat in the backseat beside my pet’s stiff body.  I recall feeling sad for Impy but also a sense of excitement about our mission.  Life with Impy, after all, had been a mixed blessing.  And there was something almost spiritual about his restless, impetuous body being at peace.  Already, we were thinking about how our next pet might be better.
“It should be female,” said my mother. 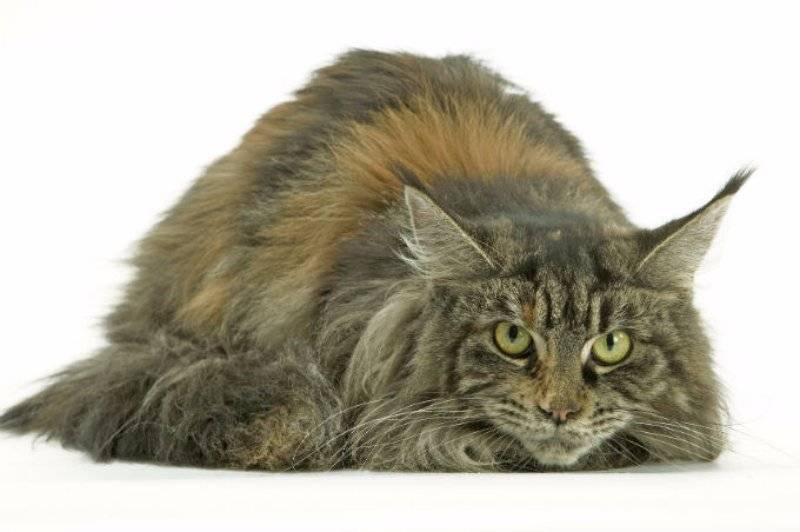 Barry added:  “Perhaps a dog or cat that will curl up in your lap or in front of the fire.”
I looked down at the back of my hands and sighed:  “I won’t miss getting scratched.”
We were silent as we arrived at the Fairmount Park Bridge over the Schuylkill River.  Barry carried the bundle to the middle of the span as my mother and I followed a step behind.  We were a self-conscious triumvirate, summoning what felt like proper solemnity to the situation.
“This feels sort of Mayan,” I observed, thinking of rituals we had just talked about in school.
“I guess,” said Barry.
“Do you want to say something?” asked my mother, looking at me.
“I can’t really think of anything,” I said.
“Well,” said Barry, taking on a grave tone.  “Impy, we hope that you are in a peaceful place, um, with lots of good food, um, and plenty of mice to catch.”
I looked up to make sure he was finished.
“Amen,” I said.
“Amen,” said my mother.
With that, after looking both ways to be sure no one was watching, Barry flung the deceased into the air.  We all raced to the railing to watch the anticipated splash.  To our horror, we realized that the river was completely frozen.  Our search for dignity ended with a thud.
We were speechless for most of the ride home.
“It will melt, eventually,” Barry finally offered.