They may be tiny, but with 26 toes each – eight more than usual – kittens Violet and Knight have knockout appeal.

The pint-sized moggies, currently in the care of Cats Protection’s National Cat Adoption Centre, were born with a rare genetic condition called polydactyly, giving them two extra digits on each paw. 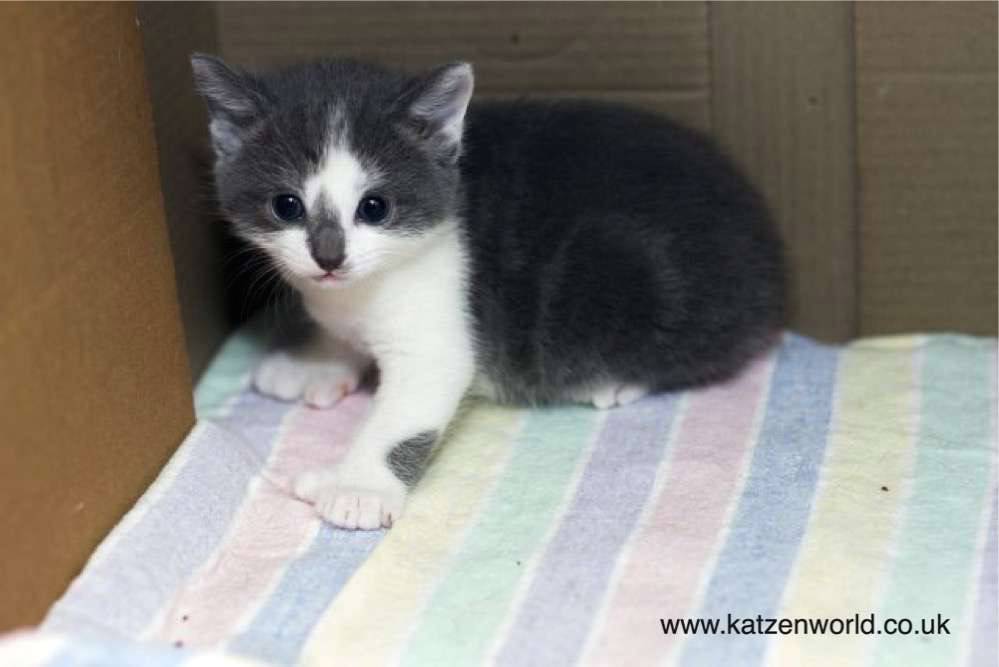 While their oversized paws may look unusual, the condition is a harmless quirk of nature which, as long as the extra claws don’t catch on things, shouldn’t cause any health problems.

The kittens were handed into Cats Protection along with their mother November and litter-mate Kathleen after their owner couldn’t cope with the unplanned litter. 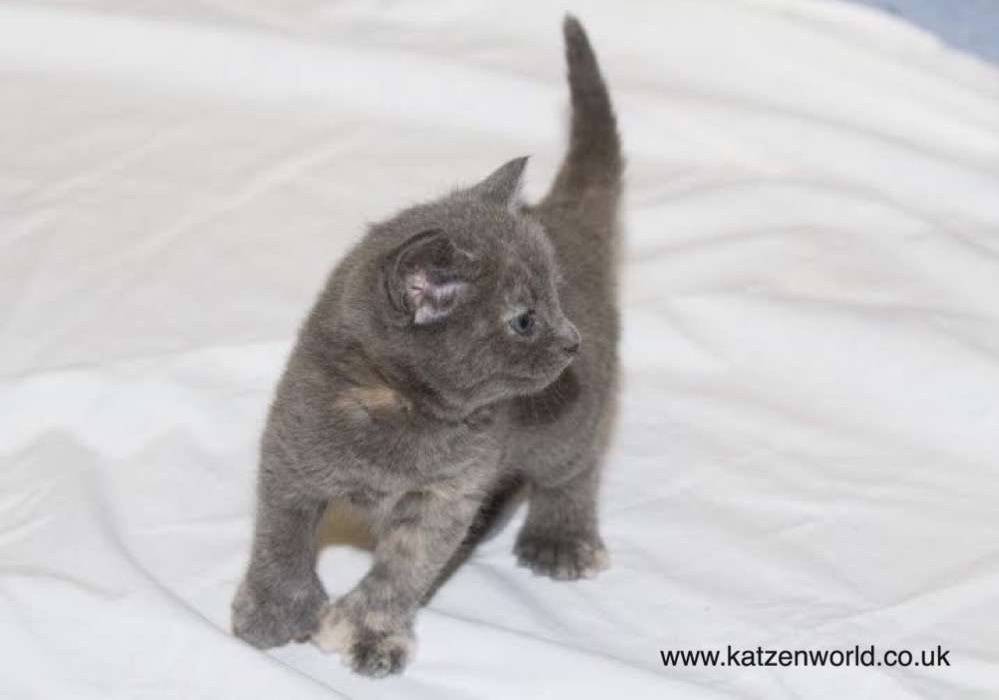 Neither two-year-old November or Kathleen carry the condition and have the correct number of toes – five on the front and four on the back paws.

She said: “We do see polydactyl cats from time to time, but it’s unusual to see them with so many extra toes – normally it’s more like an extra four or five. When we counted them up and found they had eight extra each we were really surprised. 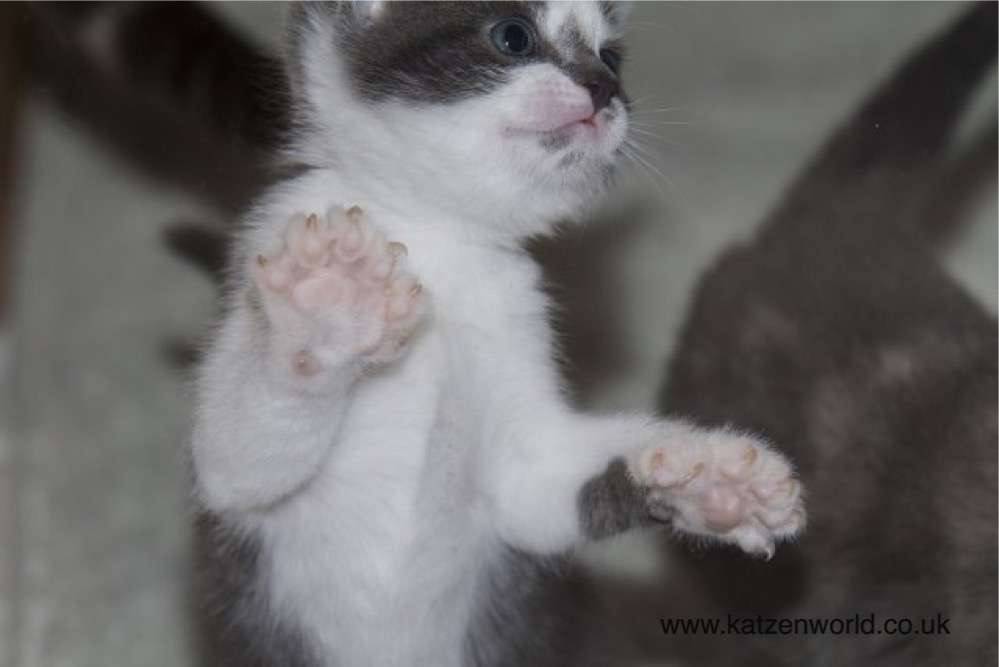 “They are lovely, playful and happy kittens and there’s no denying they do look very sweet with their huge paws.”

She said: “Polydactyly is a genetic condition which, in the majority of cases, causes no harm whatsoever. The number of extra toes varies, with some polydactyls just having two or three more than usual and others having many more, as we have with Violet and Knight.

“There is a legend among sailors that polydactyl cats used to be ship cats and the extra toes helped them climb the rigging. It’s a nice story but these cats do not have a greater climbing ability. 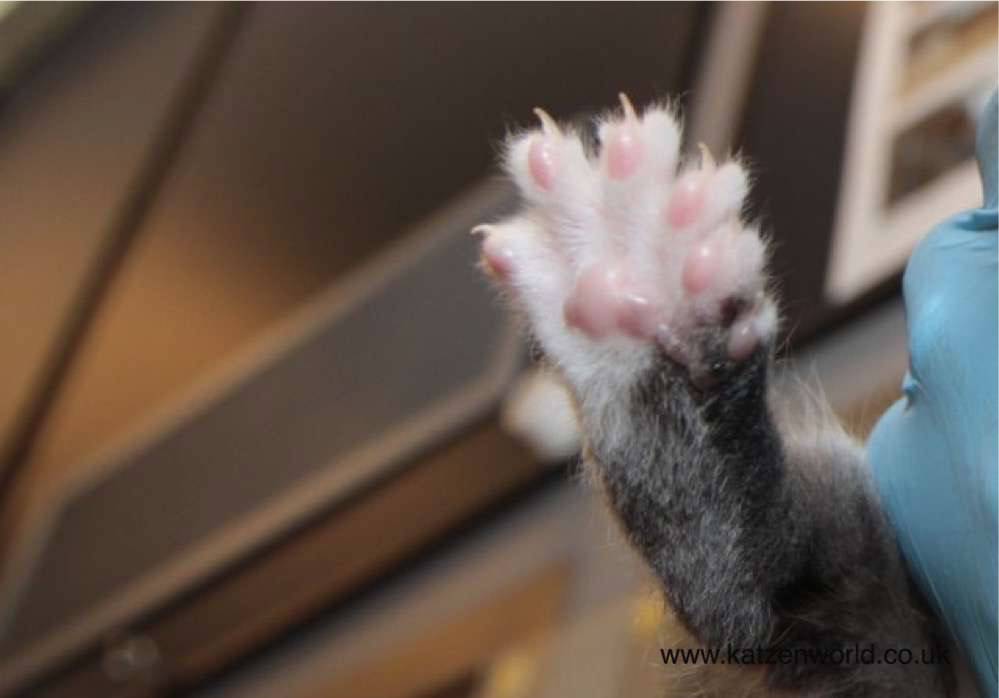 “It’s neither an advantage or disadvantage, just a quirk of nature.”

November, Violet, Knight and Kathleen will all be looking for a new home once they have been neutered to prevent further unplanned kittens.

Tania added: “The kittens may be unusual because of their condition, but unfortunately they are among many that will be handed into us this year because they were unplanned. 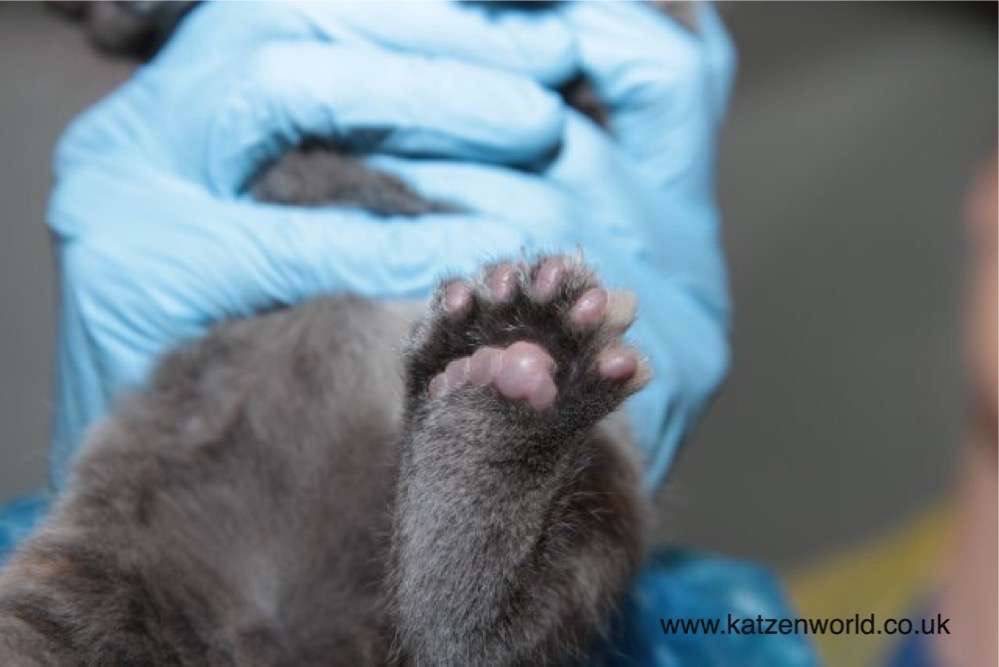 “Cats are prolific breeders and can become pregnant from a very early age. We recommend neutering at around four months old or younger to prevent unwanted kittens being born.

“Each year, we are inundated with litters of kittens, which puts a real strain on our resources, not least because it means older cats in our care get overlooked by potential owners.

“I would urge anyone with an unneutered cat to act now to avoid adding to the growing population of unwanted cats and kittens.”

Cats Protection offers financial support towards the cost of having your cat neutered. To find out more call 03000 12 12 12 or visit www.cats.org.uk/what-we-do/neutering/financial-assistance

To find out more about adopting November or her kittens, or any of the 200 other cats and kittens currently being cared for at the National Cat Adoption Centre, please visit the centre or get in touch by emailing cattery.reception@cats.org.uk

Oh and don’t forget to subscribe to the Katzenworld Newsletter by clicking here.