There once was a little girl called Katana, and she really loved cats, she had cat posters all over her wall. She really wanted a cute cuddly kitten but her parents said, “NO!” She was really disappointed because she was an only child and schooled at home, she really wanted to look after something. But one lucky day Katina’s parents brought home a little box with holes in it. Katana thought she heard meowing, but she was already pretty sure it was a kitten.  “Maybe it would be a cute black and white one, or a tabby one, or maybe black, or a ginger one ooh a cute little ginger kitten.” Said Katana to herself. 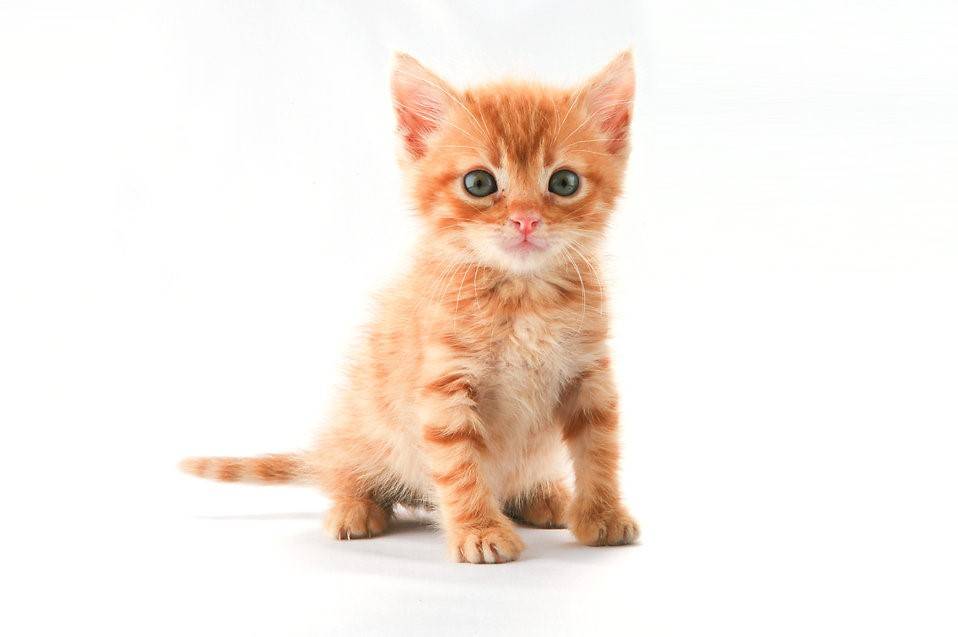 “SURPRISE!” Yelled her parents the next day the mysterious box was right in front of her just it had wrapping paper on. “Open it quick.” Her mother said. That is exactly what Katana did. She then was about to open the box but her hands started trembling, she reached to open the box and the next thing she knew was looking into the green eyes of a white fluffy kitten. It meowed and tried to get out the box. It tried to get out the box but it was to scared to move. Katana knew how the kitten felt so she picked it up with gentle arms. “Thank you Mom and Dad. Thank you so much. This is the exact opposite of a catastrophe haha get it?” Katrina laughed. “Yes dear we get it.” Mom said “Now what are you going to name that kitty?” Asked Dad excitedly. ” Ummmm………………?” Katana looked at the cat and then at her parents. “How about Fluffy.” Suggested Dad. “Nah.” Replied Katrina. ” How about Puff or Marshmallow.” Said mom. “No way.” Said Katana She looked at that fluffy white cat and thought… She looks like a princess.”That’s it Princess, the perfect name for a fluffy white cat.” 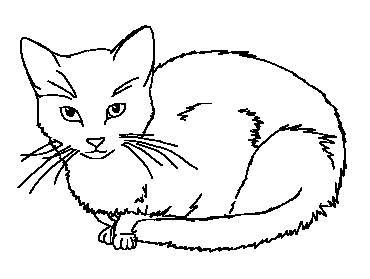 Katana knew when she first saw Princess that she loved her so much. She did so much with Princess and Princess wanted to do everything with Katana except go in the water or go to Vet’s. They would have so much fun together but then something bad happened.

Katrina was leaving for a whole month and she wasn’t taking Princess.”Don’t worry Princess I’ll have Aunt Linda look after you with those nice cats Si and Am, she will come everyday to water are plants,feed you, and clean and work on are pool.” Katana went to pack her bags. What was Katana thinking? Why Aunt Linda? Why was she not taking Princess? Princess did not mind Aunt Linda but Si and Am. What was Katana thinking? Princess thought Katana loved her. What was Princess thinking she knew Katana loved her.? 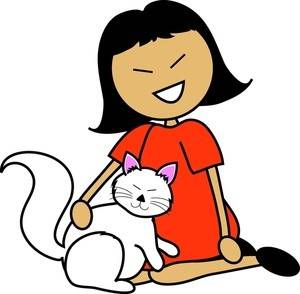 Katana left the next day at 6:12 on the dot. “Bye Princess. Be a good girl, and get along with Si and Am.” Said Katana.” Aunt Linda will come over tomorrow at 12:00 P.M. till 6:00 P.M. I’ll see you in a month Princess. Bye Bye.” Said Katana as she closed the front door. Princess ran to the window and watched Katana put her bag in the car, and speed off.

That sad night it was hard to fall asleep, without the sound of Katana breathing, her parents watching a movie. The pitter patter of the washing machine, or the wind blowing making a train sound. Princess missed it all.

At some point Princess must have fallen asleep because she woke up to a car parking on the driveway, did I sleep for a month? Thought Princess but then she realized. Aunt Linda walked through the door and so did Si and Am. The both were mean black cats.

Si was okay but he was still pretty mean. Am was the worst she would be very spiteful and rude and when she did something bad she would act like number one cat and Princess would get the blame. Those two black cats were the worst. 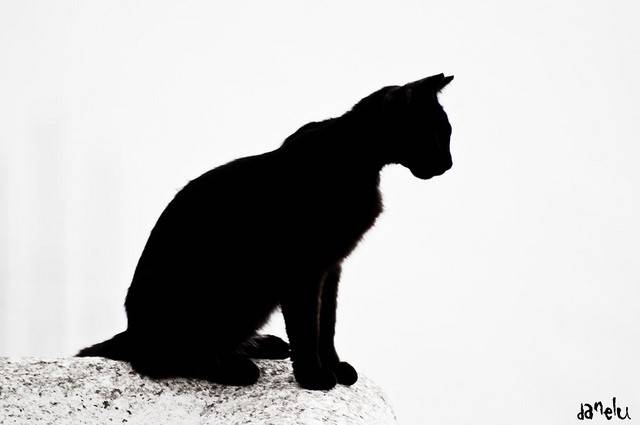 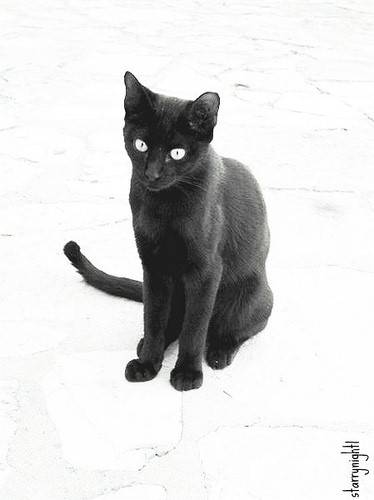 As soon as Aunt Linda had walked through the door Si and Am followed her. Aunt Linda spoke to them like they could reply. ” Now Si behave, you too Am. I will make a cup of tea then begin, poor princess must be very hungry.” Princess was hungry but she wouldn’t be able to eat, she was to sad way to sad. She wanted Katana to feed her not Aunt Linda. She was alone in the living room with Si and Am and she just wanted to leave. But then Si said to her in a cat way ” I know how you feel, I would miss Linda if I was left at home. Do you want to play a game?” Asked Si. “Um is it called wreck the house and get Princess into trouble.” Asked Princess. ” What? No! Do you want to play with my new mouse toy?” Asked Si. “Okay sure.” ” Can I play too?.” Asked Am. “Of course you can.” Said Si.” My you three are now friends. I better feed you now, then get to my chores.” And she fed Si and Am and Princess, as I said earlier Princess wanted to eat but she could not. She could eat she could. 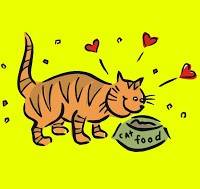 Every day after that was the same, she played with Si and Am ate her cat kibble watched Aunt Linda clean her house. What, wait her house? It had only been about a week but Princess had almost completely forgotten about Katana. Until one day she heard a car come onto the driveway and the door open she was in the kitchen so she could not see Aunt Linda. But then she heard a familiar girl’s voice. And the next second later Katana was standing right there. How could Princess forget Katana?

Princess had just given birth to 6 kittens Si and Princess split them. They were black and white. Since this story is about Princess here are her kittens. The first kitty you see is Oreo, named after his black and whiteness he is also a very bold kitty. The second one is Prism, he is very affectionate and is full of life. The third is and last but not least,Chocolate the sweetest cat ever. 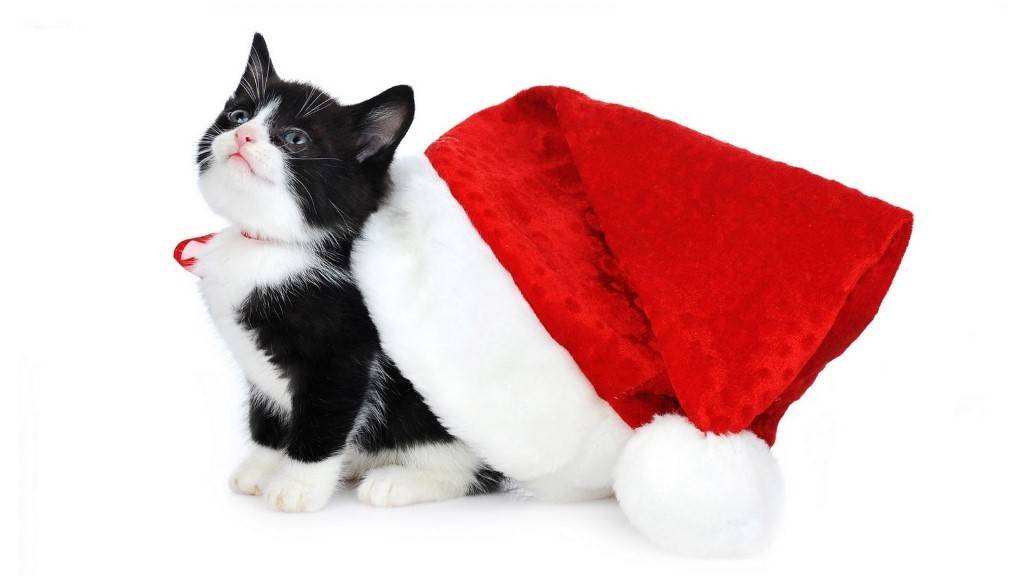 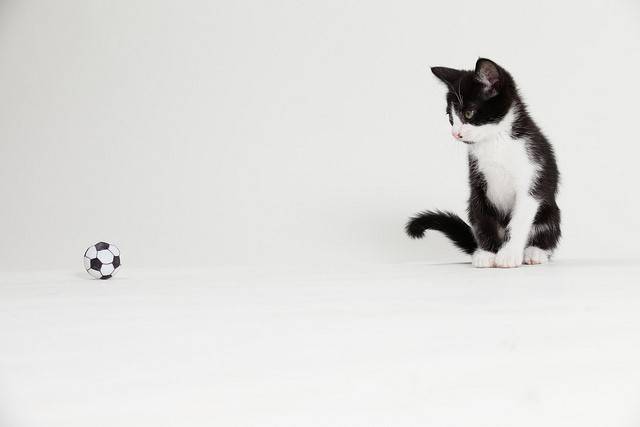 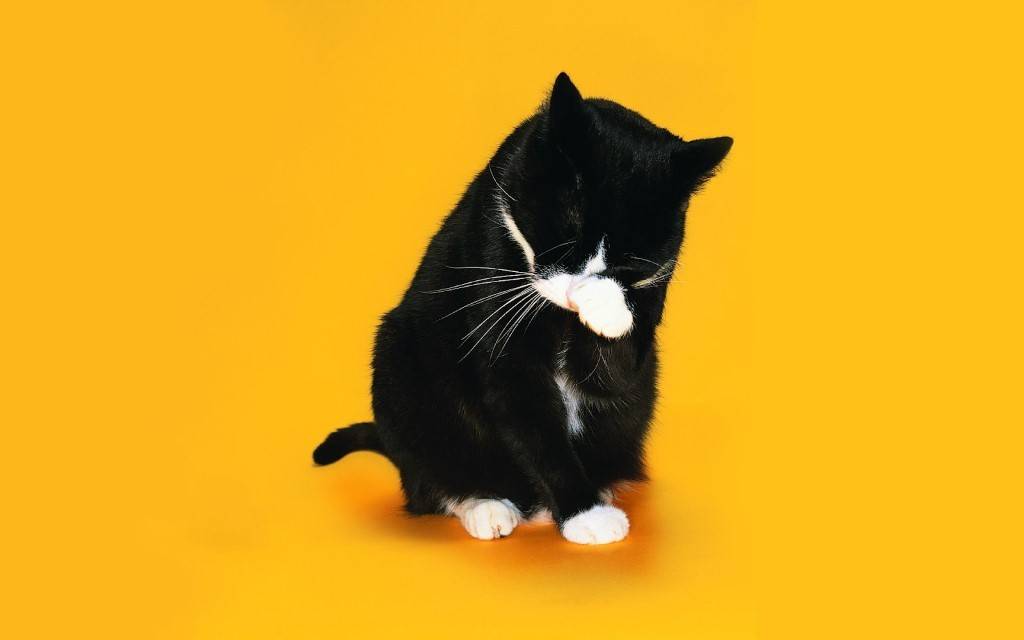 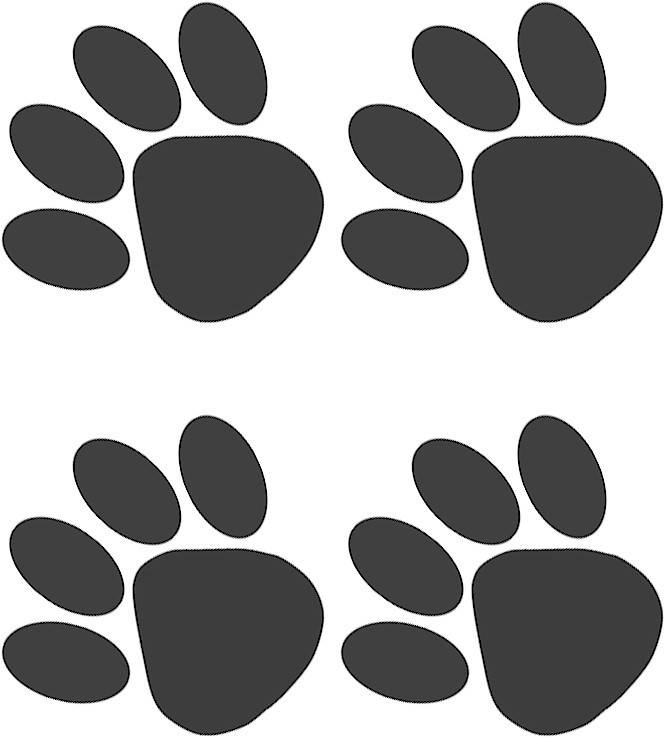 Thank you for reading their story and don’t forget to email us if you’d like to have your own story featured.