The RSPCA in Cornwall is appealing to find a purr-fect home for a friendly cat, affectionately named Bumper, after he was hit by a car. 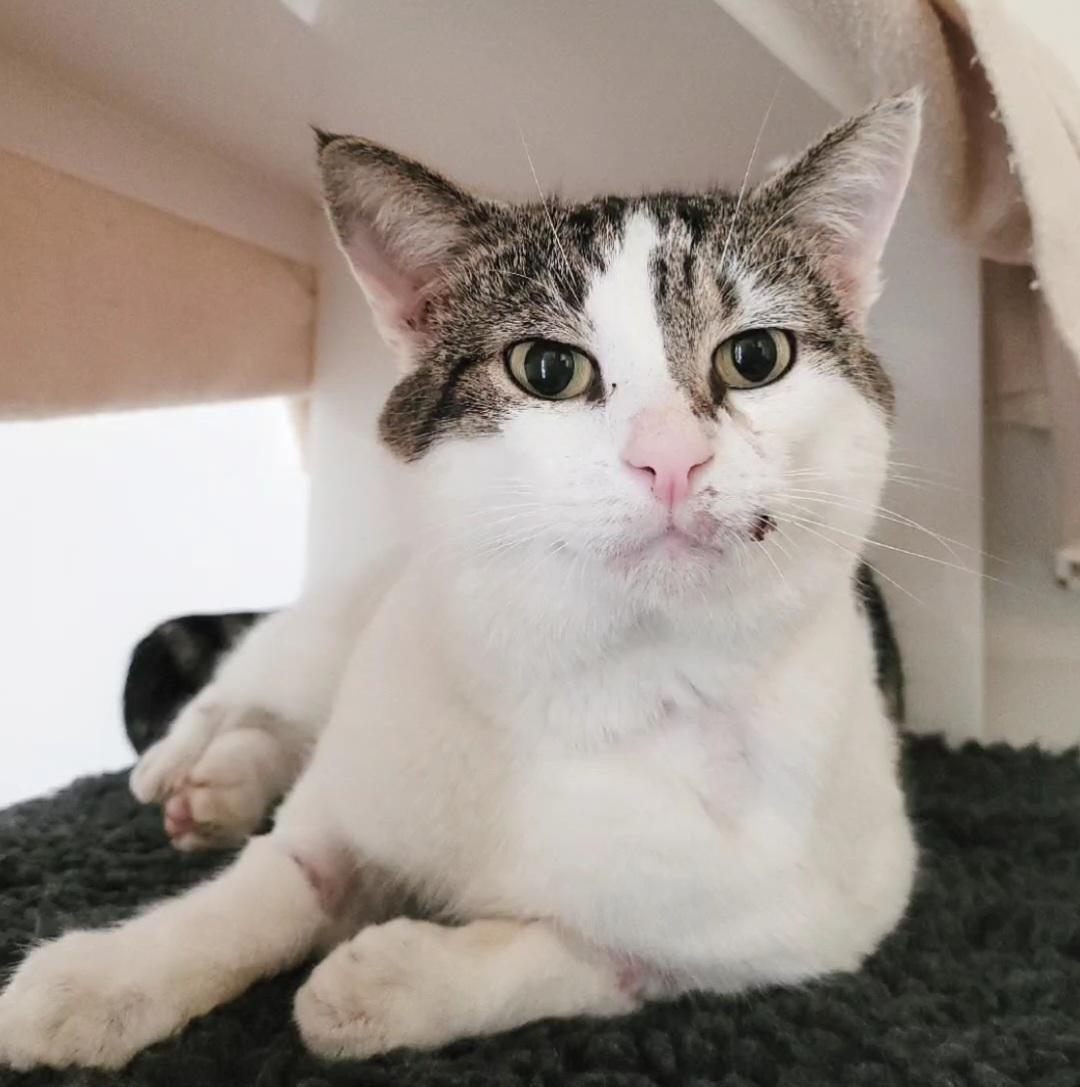 The five-year-old tabby and white cat arrived into the care of the William and Patricia Venton Animal Centre in March. He was living as a stray but sadly was hit by a car which badly damaged his pelvis leaving him unable to walk.

The injury was complex and could not be corrected by surgery so physiotherapy was the only way to get poor Bumper back on his paws. He was given pain relief and underwent weeks of physio involving walking up and down the corridor of the cattery for 10 minutes a day to build his muscles back up. Now 11-weeks later he has fully recovered and is looking for his forever home.

Sammy Howard at the RSPCA Cornwall branch, said: “Bumper has had a long journey at the centre after healing from a damaged pelvis but now he’s strong on his legs again and doing incredibly well. He’s a huge foodie so that helped make his physio easier and he won’t let anything hold him back now. 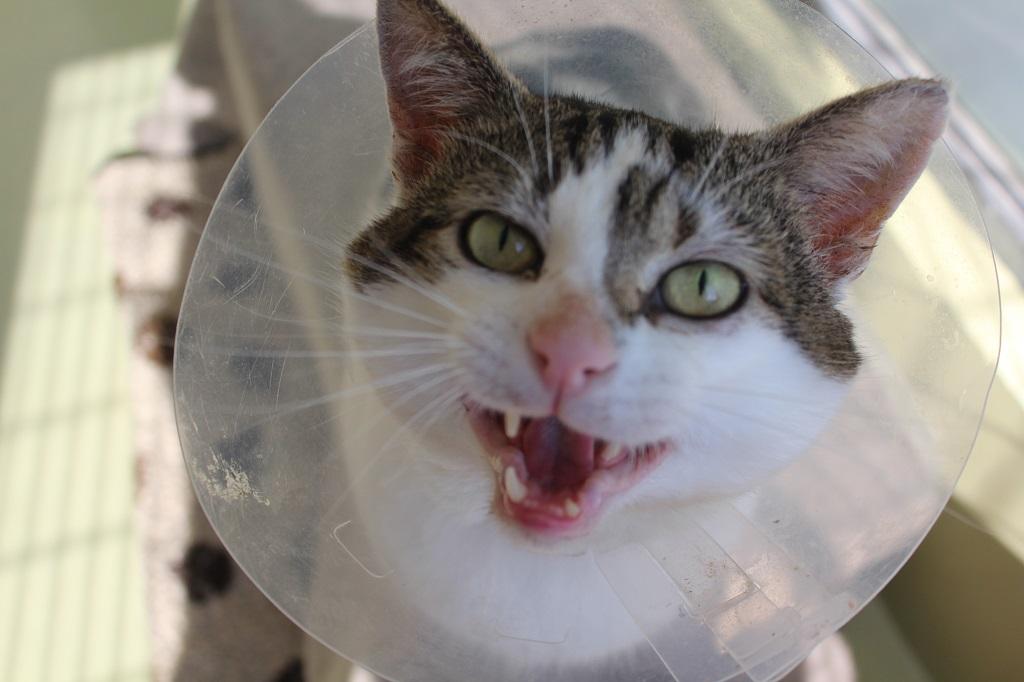 “He’s one of the soppiest cats we’ve ever had at our centre. He just absolutely loves fuss and adores falling asleep curled up on a lap!

“He is a kind and loving boy who will need an owner who can be around most of the time to give him lots of fuss and also help him with his ongoing recovery.” 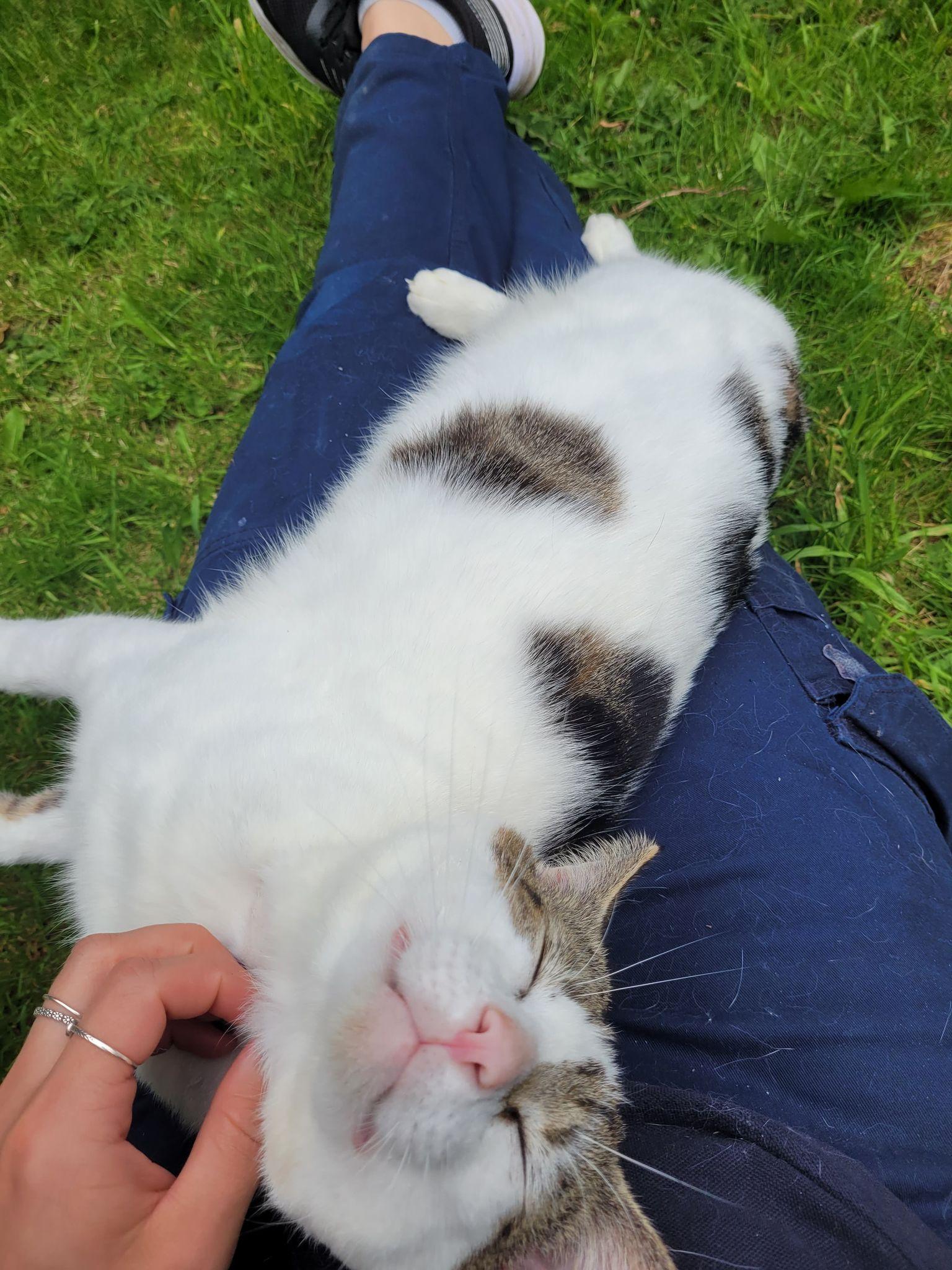 Bumper would prefer to be the only cat in the home and would prefer not to live with dogs. He could live with children of primary school age or older and he would like to be able to go outside and explore.

If you think you can give Bumper the purr-fect forever home he deserves please contact the RSPCA Cornwall branch on info@rspcacornwall.org.uk