A woman from Essex has been disqualified indefinitely from keeping all animals after she put her 12-week-old kitten in a washing machine after she had been “naughty” and defecated in the house.

The court heard how the RSPCA was contacted after Young rang a veterinary practice on 15 June to say one of her kittens had died at home.

When she eventually arrived at the practice later that evening, she had with her one live male kitten called Bobbitz, and a dead kitten called Morritz, who was cold and stiff with wet fur.

The court heard that when questioned about what had happened by a veterinary surgeon at the practice, Young admitted she had put Morritz in the washing machine because she had been “naughty” and defecated in the house. She said she had rubbed the kitten’s face in the faeces to tell her off before putting her in the washing machine on a short cycle to clean her fur. She said she had done this before and Morritz had been “fine.” 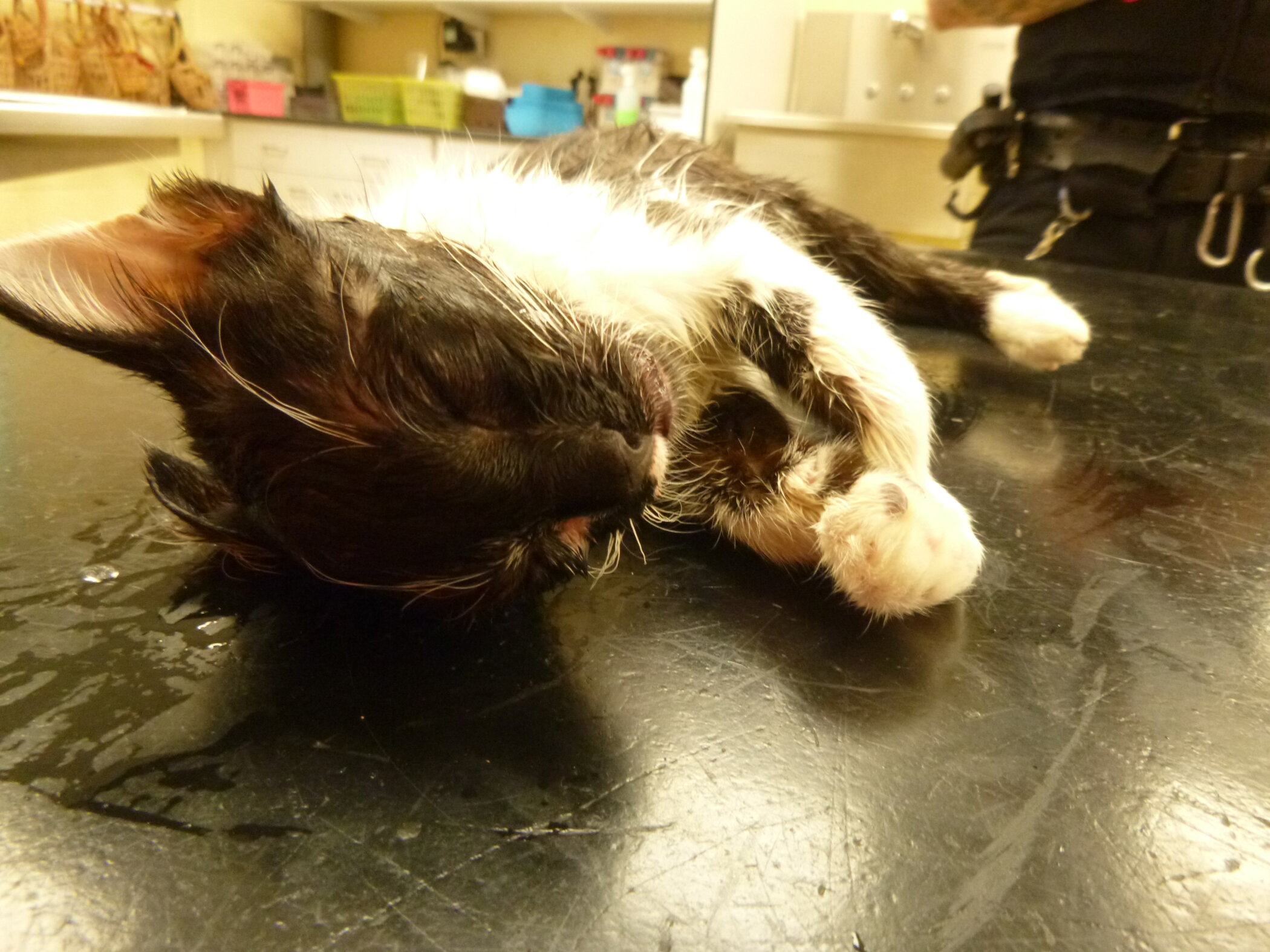 Young also admitted to the vet that she had withheld food and water from both kittens in the past for at least 24 hours because they had been naughty. Bobbitz, a semi long haired black and white kitten, was examined and found to be clinically well. Young was told that he would stay at the practice to be looked after and she would be unable to have him back.

RSPCA inspector Jessica Dayes, who investigated the case for the animal welfare charity, interviewed Young on 17 June. “No other animals were seen at the address, however empty litter trays, cat litter, a broken cat carrier and a bag of cat food were still in the kitchen,” she said.

In his witness statement to the court, the vet said: “It is my opinion that the deceased kitten had undergone significant unnecessary suffering by being deliberately placed in a washing machine and then this being placed on a wash cycle. The spinning of the machine and the water would have caused significant pain, injury and huge amounts of stress.”

Young, who represented herself, said she had a personality disorder and mental health issues. She was also fined £200 and ordered to pay £145 in costs and a £34 victim surcharge.

Bobbitz has been renamed Gulliver and is doing well in a new home.