Ever wondered how cats became pets? Archaeological evidence shows that cats have been living in our homes for thousands of years. But at what point did wildcats evolve into the beloved pets we know today? This post delves into a brief history of cats as pets.

When did we fall in love with cats?

Our love of cats dates back many millennia to when we first began building settlements. Cats were seen as natural pest control on farms and in towns. By protecting grain from mice and even snakes, cats began to be revered as good animals to have around.

The ancient Egyptians are believed to be the first civilization to worship cats as gods. Several deities including Bastet, Sekhmet and Mafdet are commonly depicted with cat heads, representing fertility, power and justice. Cats were so sacred that killing one could even be punishable by death as some historical accounts show. That said, during some periods of ancient Egyptian history, cats were sacrificed and mummified for good luck.

There is also evidence of ancient Roman and Greek worship of cats. Greek goddess Hecate was known to transform into a cat. The Roman goddess Libertas is meanwhile typically shown with a cat (for the Romans, cats were seen as a symbol of independence and freedom).

The ancient Chinese also worshipped a god called Li Shou who took the form of a cat. Some old legends in the far east depict cats as mysterious animals that could detect ghosts and evil spirits. It was also believed in some parts of China that if you were afraid of cats, you were a rodent in your past life.

Did cats domesticate themselves?

Cats likely introduced themselves into our homes. It is likely that they were attracted to the rodents nesting in our homes. While more aggressive wildcats are likely to have been shoed away, more docile wildcats are likely to have been welcomed as a form of pest control. We most likely began feeding individual cats as a way of encouraging them to return, at which point they began to become pets.

This is what makes cats very different to other pets like dogs or horses – while such animals had to be tamed, cats have never had to be tamed and have preserved much of their wild instinct and behaviour as a result of this. 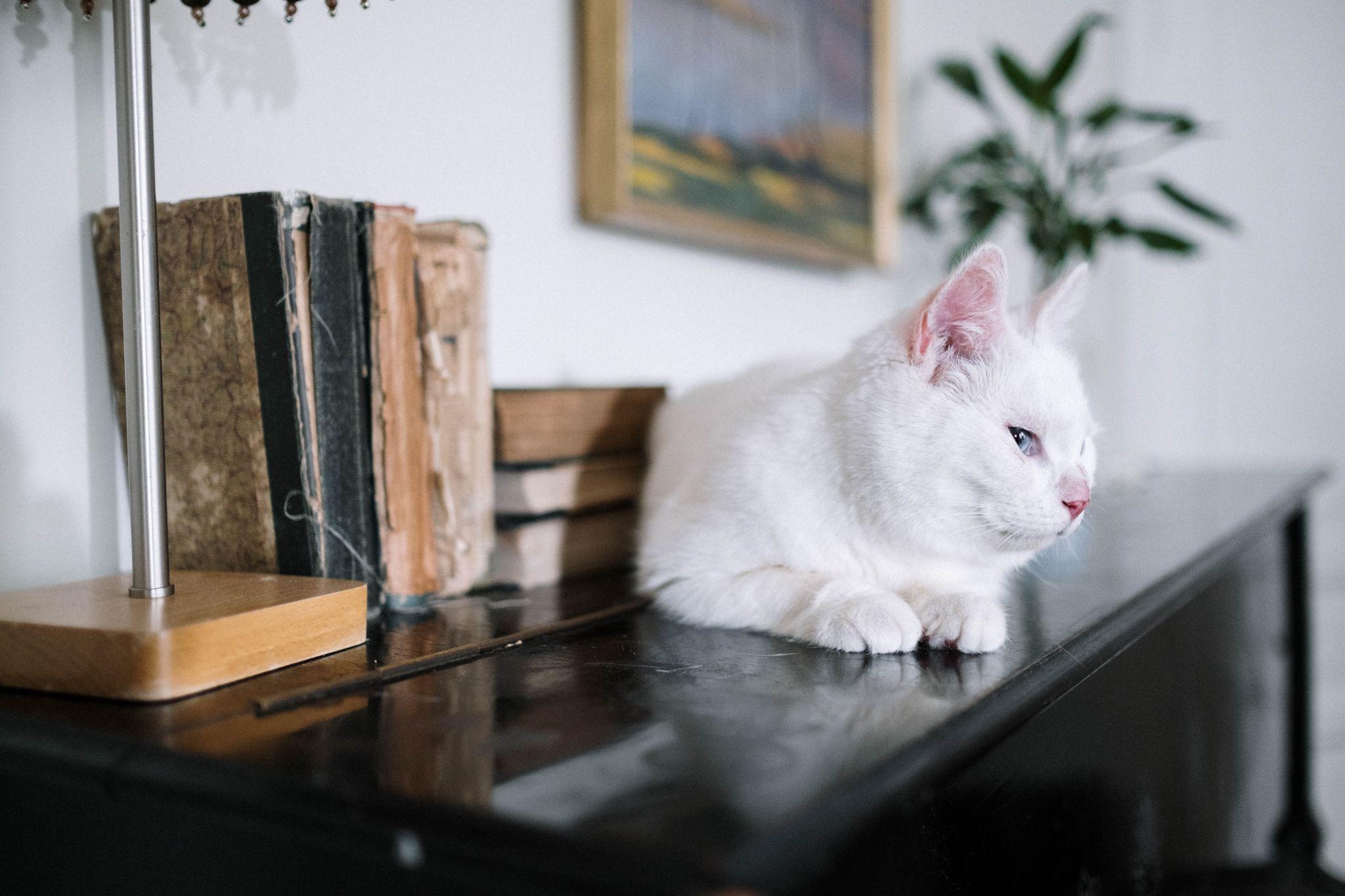 The middle ages: a bad time for cats

While the relationship between humans and cats may have started off amicable, things took a dark turn in the middle ages when cats began to be associated with witchcraft and the devil. This is all believed to have started from a Satanic cult initiation ritual in the 1200s in Germany, which required initiates to kiss a toad and then kiss a black cat.

This led to cats being viewed as a symbol of evil. Owners were encouraged to kill their cats as they were seen as creatures of the devil – and those that refused to do so were condemned as witches.

The Black Death in the 1300s may not have done much for the credibility of the cat either. While cats likely helped to catch and kill off plague-ridden rats, cats were also common carriers of the plague – the plague was largely spread by fleas, which lived on rats, cats and dogs. On top of being seen as evil creatures, cats began to be seen as carriers of disease.

Cats were not viewed the same way all around the world during the middle ages – while in Europe they became symbols of witchcraft, they were still very much revered in Asia. In China, cats became a symbol of wealth and were traded for precious materials such as silk. In the Middle East, cats were viewed as ‘clean’ animals and were encouraged as pets – while dogs were often seen as ‘unclean’ and were discouraged.

The resurgence of cats in the West

Witch trials in Europe continued long into the 1600s. By the 1700s, belief in witches was starting to die off and as a result cats began to be accepted into our homes again.

It’s around this time that cats began to become the pampered pets that we know today. Instead of keeping cats mainly for the sake of pest control, members of the bourgeoisie began keeping cats as companions. Many pieces of literature from this time can be found dedicated to cats such as Ode On The Death Of A Favourite Cat by Thomas Gray. There are also many paintings from the 1700s containing people cuddling and playing with cats.

Cats became even more popular in the 1800s when they began to be adopted as pets by all classes. It is during these years that the cat pet trade began to take off and some of the first cat food brands were established.

Cats would have also been introduced to North America and Australia in the 1800s.

From outdoor to indoor cat

The indoor cat is a relatively modern phenomenon. Cats were expected to do their business outside like dogs – largely because cat litter hadn’t been invented. Those that did try to keep indoor cats would have used improvised cat litter trays typically containing newspaper, sand, soil or sawdust.

Ed Lowe is credited as the inventor of ‘kitty litter’, which he created in 1940. This wouldn’t be brought to the mass market until 1964. Ed Lowe’s product used clumping clay which provided a much less messy alternative to improvised cat litter used beforehand. This is believed to have kickstarted the trend for purely indoor house cats.

Cats as we know them today

Cats remain some of the most popular pets. In fact, cat ownership seems only to be increasing, largely as a result of fewer people having children and opting for ‘fur babies’ such as cats and dogs instead. Lockdown also contributed to this surge in cat ownership as more people living alone looked for a companion.

There is now a huge industry surrounding cats including cat toys and other specialist products. Funny cat videos meanwhile remain some of the most popular forms of content on social media. Cats are now more beloved than ever, even if we no longer worship them (although many of our cats still think they’re gods!).