For many, their pets have proved to be a positive companion during the Covid-19 pandemic. Now, as a more ‘normal’ life resumes on the road out of lockdown, new research has been published examining whether the mental health of owners has affected the welfare of their pets.

A study led by researchers from the Universities of York and Lincoln in the UK, has investigated reported changes in companion animal welfare and behaviour. The study examined the association between these changes and the variations to the daily lives, behaviour and mental health of their owners.

An unexpected finding was that a higher proportion of cat owners reported their pet was more affectionate during the lockdown phase compared to owners of other species. 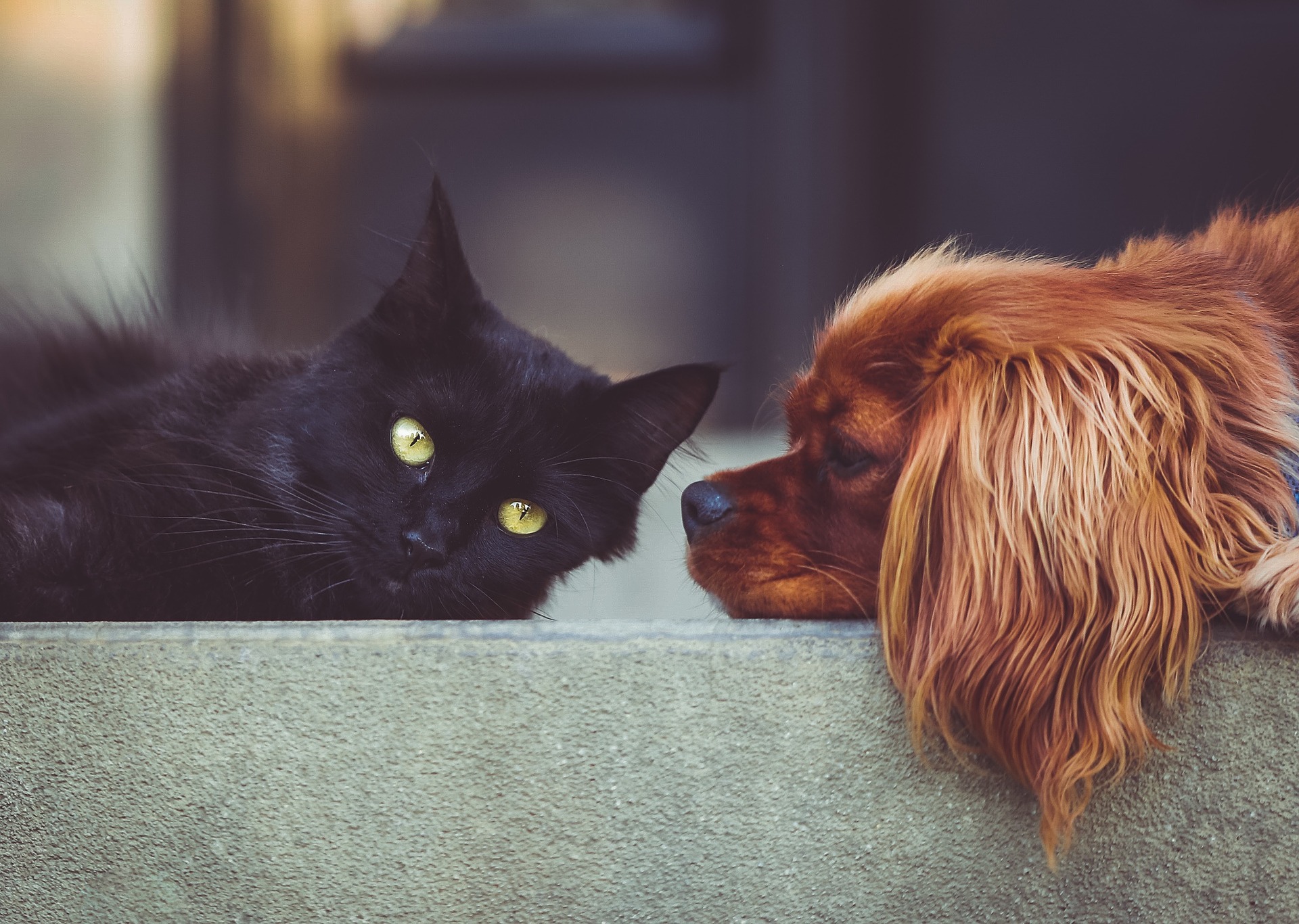 Professor Daniel Mills, animal behavioural specialist at the University of Lincoln, said: “While it has long been recognised that pets can enrich the lives of humans, the welfare of a companion animal is strongly influenced by the behaviour of their owners, as well as their physical and social environment.

“During lockdown changes experienced by our pets may have included having owners around for more of the day due to furlough or working from home, alterations to their daily routine and limited access to animal-related services, such as training classes or veterinary care.”

During last year’s lockdown, the research team carried out a survey with more than 5,000 pet owners in the UK to find out more about mental health, human-animal bonds and reported changes in animal welfare and behaviour.

In the survey, 67.3% of pet owners reported changes in their animal’s welfare and behaviour during the first lockdown phase. These reported changes were statistically grouped into separate positive and negative welfare scales.

Dr Emily Shoesmith at the University of York, said: “Our findings indicate that poorer mental health may increase attention paid to one’s companion animal, and empathic engagement may increase reporting of any changes, both positive and negative, in animal welfare and behaviour.”

Overall, approximately a third of cats and dogs were reported to be unaffected by the first lockdown compared to around 40% of other species, and many animals appeared to have improved welfare as a result.

Between 10–15% of all owners reported that their animal appeared to be more energetic and playful, and 20–30% indicated their animal seemed more relaxed, with at least three times as many owners reporting improvements rather than deteriorations in their animal’s physical condition.

Professor Mills said: “Our findings extend previous insights into the perceived welfare and behaviour changes on a very limited range of species to a much wider range of companion animal species. Owner mental health status has a clear effect on companion animal welfare and behaviour, and is clearly something we need to consider when we seek to do what is best for the animals we care for.”

The full study can be read on the MDPI website.