One dog, Lara, was also left with an untreated skin condition

Two brothers from South Shields have been banned from keeping all animals, one of them for life, after failing to provide adequate nutrition for several cats and leaving their crossbreed dog Lara with an untreated skin condition. 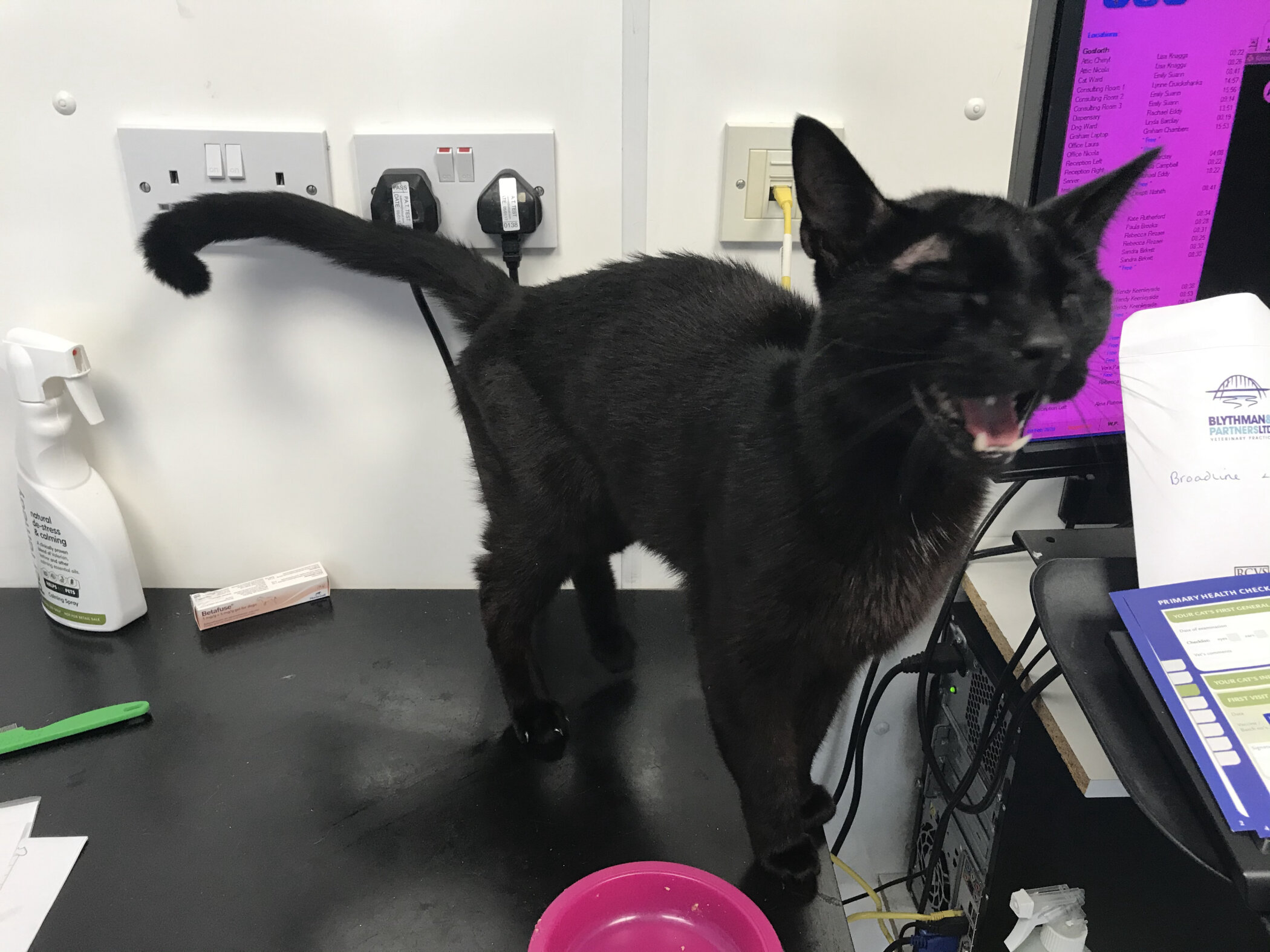 Mark Anthony Scott, (DOB: 03/05/2001) of Vine Street, South Shields, was sentenced at South Tyneside Magistrates’ Court on Wednesday 19 May 2021 after being found guilty in his absence. The court found he permitted the failure of another person to provide adequate nutrition for his two cats, Tiger and Shadow, and failed to supervise his brother in caring for them.

Stephen Scott, (DOB: 30/11/1999), formally of Vine Street, South Shields, was previously sentenced after being proven guilty in his absence at South Tyneside Magistrates’ Court on 31 March 2021. He had failed to provide adequate nutrition for the two cats, failed to provide veterinary treatment for Lara the dog and had confined seven animals in a dirty, unsanitary environment.

RSPCA Inspector Rachael Hurst, who investigated, said: “On one of my visits there was a ginger short-haired cat frantically eating something off the bathroom floor next to the toilet, and the other cats were seen in the living room.

“From a distance they appeared thin but upon touching them I could feel their bones in their hips, spine and ribs were prominent.

“There was faeces on the floor and the property was in a general unkempt state, there was no wallpaper on the walls and parts of the floor had been pulled up, there was litter and chewed up food packets strewn on the floor, a number of litter trays were overflowing with waste. I saw some food and water bowls but they were all empty.”

The RSPCA had carried out numerous visits to the property between September 2019 and February 2020 and issued notices to take Lara the dog to the vet – which was not carried out. 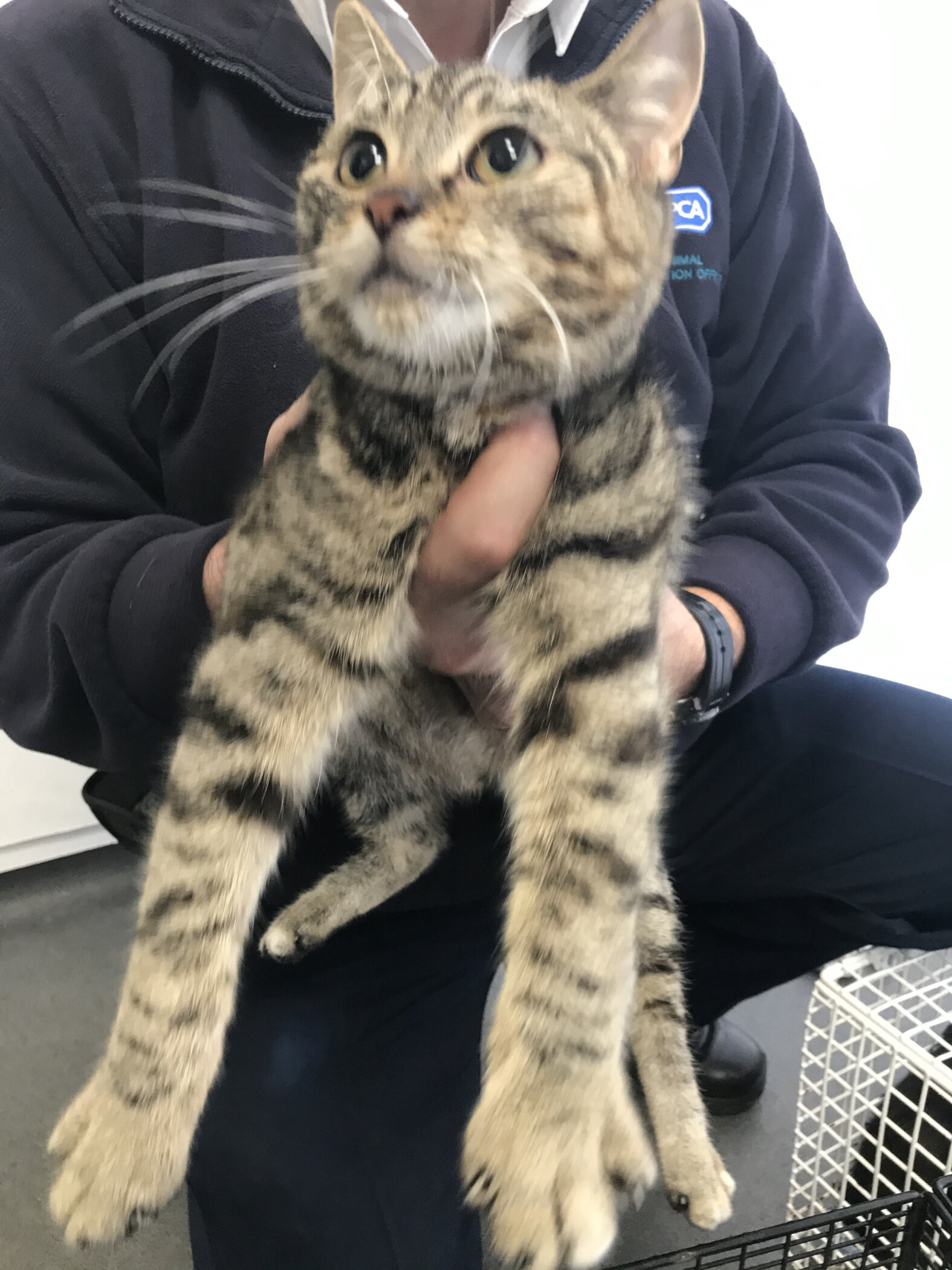 Sadly, two of the cats Shankly and Cuddles were taken to the PDSA for care but were in such a bad way vets made the difficult decision to put them to sleep to end their suffering in February. Cuddles, the four-year-old female tortoiseshell cat was found to be in an emaciated condition and the vet report stated she would have been suffering for multiple days before being taken to the vets.

The court heard how vets found Lara, the crossbreed dog, was very itchy and scratched herself several times during the examination. There was also hair loss along her back and the skin had turned black which the vet believed was a reaction to prolonged skin irritation. There were also two open wounds which were superficially infected and although there were no live fleas, a flea infestation was suspected as the cause.

The vet report continued: “This dog was suffering from the physical and psychological discomfort of constant itchiness and pain from open sores. Hyperpigmentation indicates chronic skin disease, therefore I estimate this condition had been present for at least three months. This could have been easily managed by intervention from a veterinary surgeon and was therefore unnecessary suffering.”

The cats were also examined and judged to be underweight. On examination, two of the cats were sent into a frenzy at the smell of food and when offered the food they ate it immediately which the vet report stated suggested severe hunger. All the cats also showed signs of flea infestation.

All the animals, except Shankly and Cuddles, were signed over into the RSPCA’s care including Lucy, a black and white cat, Ginger, a male cat, Maisie, a female tortoiseshell, Tiger, a tabby cat, Shadow, a black cat and Lara, the black and white crossbreed dog. They have all since been rehomed. 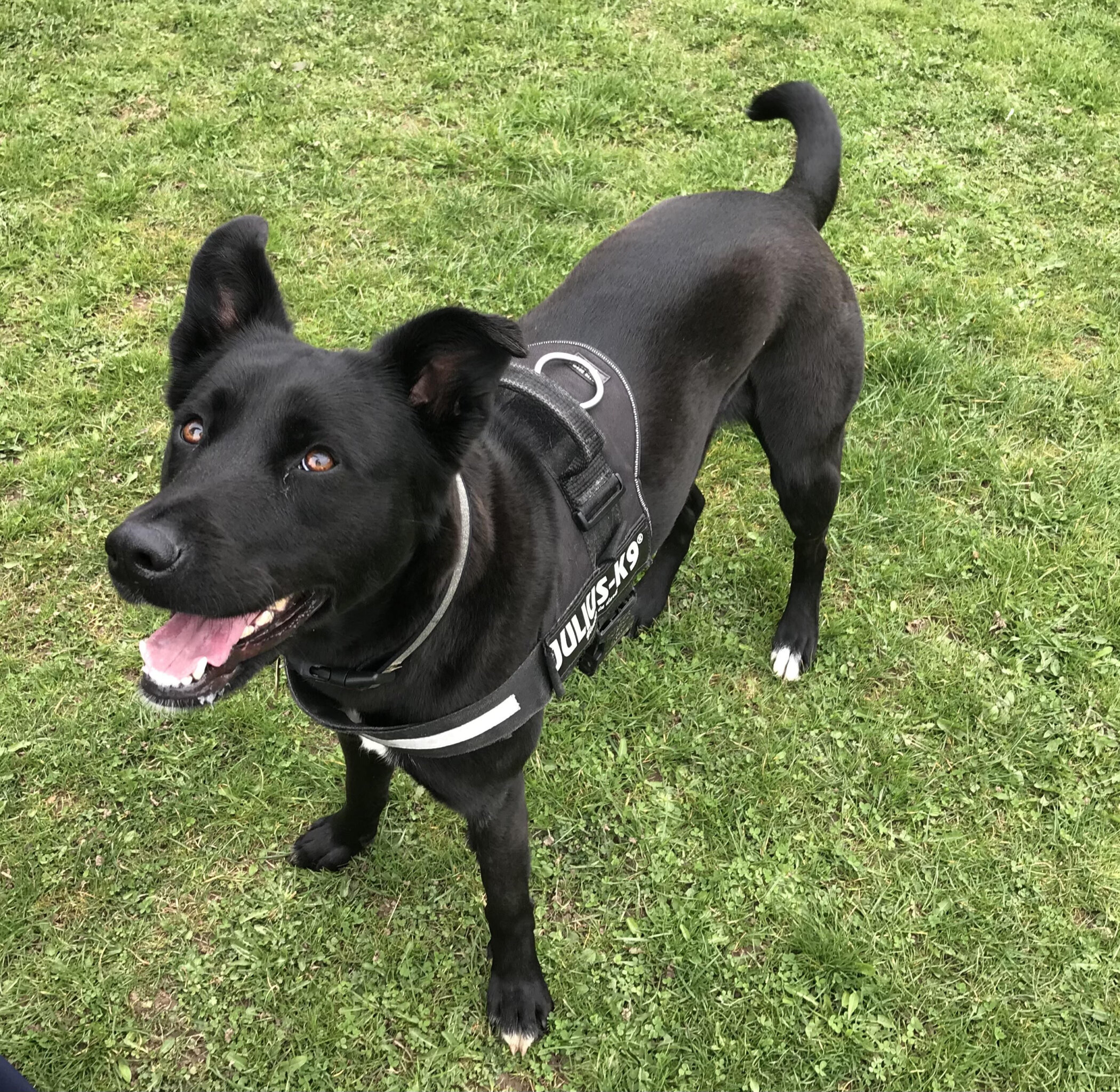 Mark Anthony Scott was sentenced to a 10-year ban from keeping all animals which cannot be appealed for two years. He was fined £162 and also ordered to pay £600 costs, a £34 victim surcharge and £250 in vet fees.

Stephen Scott, now of Hillsview Avenue, Newcastle, was sentenced to an 18-month community order with 26 days of rehabilitation activity, 150 hours of unpaid work as well as a ban on keeping all animals for life which he cannot appeal for at least three years. He was also ordered to pay £400 in costs and an £85 victim surcharge.

In mitigation, Stephen Scott said that he has a learning disability and depression and that there was an inability to take care of the animals rather than gratuitous neglect.