Rescued from the busy streets of Tenman-cho, Japan, by his owners CJ and Ryan, Gershwin the cat dodged a life as a young stray to become a confident adventurer with his new humans. Their chance meeting marks the day that all their lives changed forever. This audacious and equally charming tabby becomes the driving force for a spiritual healing within his new human companion. A revelation which led to the heart-warming memoir, The Cat with Three Passports.

CJ and Ryan already had 2 cats, Iko and Niko back at their apartment when they found a young silver tabby in a dangerous situation. Knowing they couldn’t just leave him to fend for himself, they tirelessly worked to catch the skittish kitten and bring him somewhere safe. After successfully luring the hungry feline with a suitable fish-based snack, they managed to scoop him up into a cat carrier and take him home.

Scared and unsure of his new surroundings the kitten was unpredictable and reluctant to warm to his new family. His growls and hisses emanated from under the dryer where he’d hide. Iko and Niko stayed clear, wary of the kittens’ warnings. Warm extensions of peace from CJ and Ryan were met with swats and even more hisses. Unsure they could keep him themselves; they continued their efforts to find his original owners. Or at least a suitable new forever home. But finding a new owner for a cat that won’t come near you, is relatively impossible! 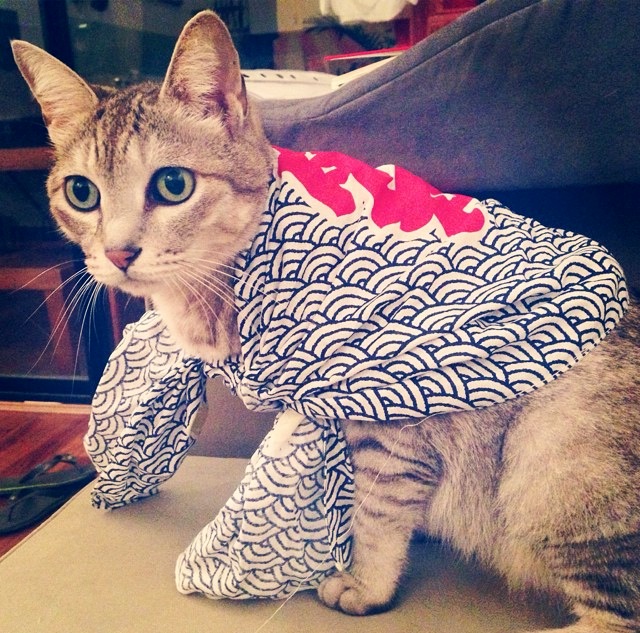 After around a week of failed attempts at luring the kitten from under the washing machine with food, a ping pong ball turned out to be the perfect temptation for this rambunctious kitten. Another week of ping pong play time and plenty of patience, and finally the kitten was ready to be pet, and occasionally even held by CJ and Ryan. With enough time, even Iko and Niko became less frightened of their new brother.

It wasn’t long before CJ and Ryan began to realise just how confident this once frightened little kitten really was! They’d often find him bullying his sisters out of their meals and catching them unawares with a full speed dart directly their way. Earning himself the title, Ninja Attack Kitten.

Weeks passed and still there was no sign of finding a home for their new rescue. Hesitant to continue referring to him as “the kitten”, the pair decided he needed a real name. After discovering the calming effect of cello chords on this crazy kitty, CJ and Ryan decided to give the cat a name that would link him to his musical zen. They eventually settled on the name Gershwin, after American composer George Gershwin. But remained determined to find Gershwin a more permanent residence somewhere else. 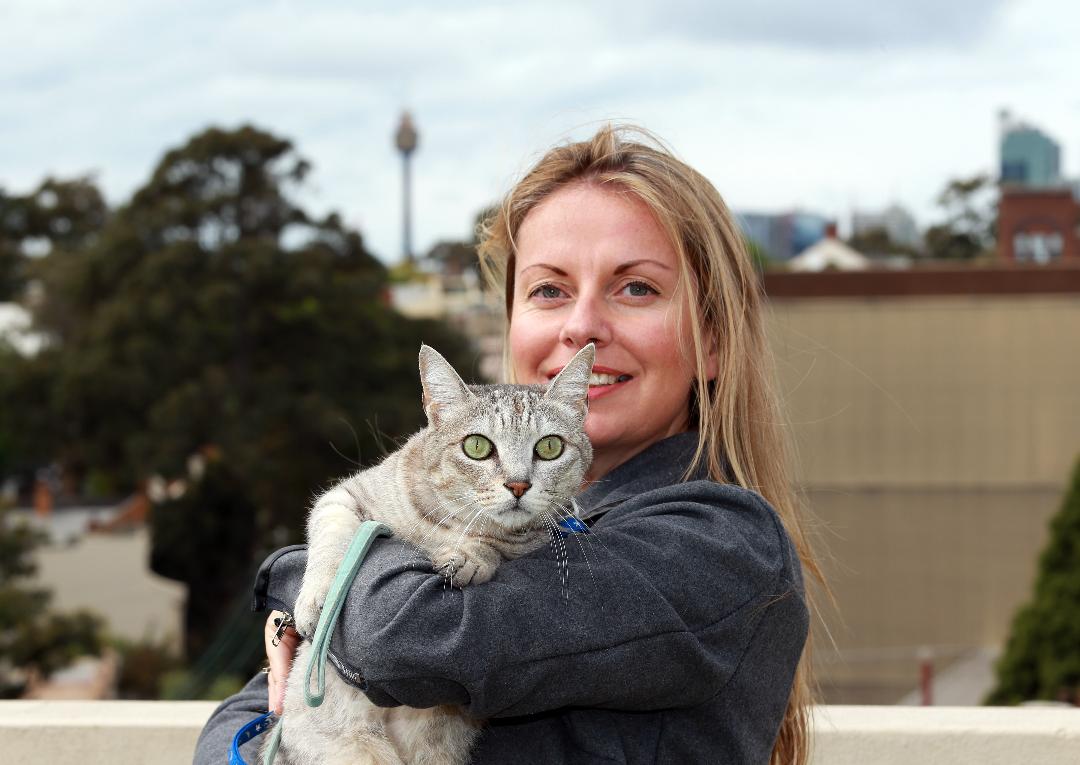 Between an extensive search for shelters coming up empty, posting flyers for his original owners being a dead end, and this mad cat’s behaviour scaring away any potential new owners, CJ and Ryan opted to keep Gershwin. Besides, this adventuresome kitty and his bold personality was becoming a strong positive influence on their lives. Especially for CJ. This green-eyed cutie had given his human a feeling of home that allowed her to stop running from her past.

Discover more about how Gershwin opened his owners’ heart to a new country and allowed her to heal from her past in the exciting travelogue, The Cat with Three Passports.

“Gershwin didn’t listen to what people told him, he just did what he wanted, and that’s what I started doing.”

The Cat with Three Passports is the sensational travelogue by author CJ Fentiman. The book takes us on a romantic adventure to the other side of the world, as CJ settles into her new life in beautiful Takayama. Brimming with exciting escapades, and enchanting portrayals of the Japanese landscapes, this book tells a unique story of self-discovery, thanks to a chance meeting with a lovable green-eyed tabby.

Whilst travelling across Japan, CJ and her partner, Ryan come across a homeless kitten outside of a temple. Unable to leave the lovable silver tabby behind, they unpack their bags and stay for a while. I spoke with author, CJ, to learn about what this exceptional kitty taught her about an old culture and new beginnings in the transformative tale, The Cat with Three Passports. 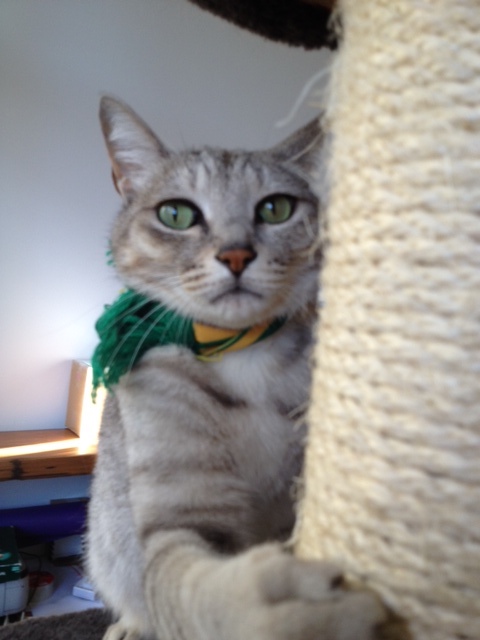 One of my favourite parts of the book was about your walks with Gershwin around Lake Hatori. What’s your best training tip for a leash loving feline?

Start early! We bought a harness from the local 100 yen shop like a pound shop in the UK, and put it on at a very young age. He wore it indoors without a leash first and was rewarded with treats while wearing it to build up positive associations. We were lucky enough to live next to a tennis court, which was a safe and enclosed place to practice walking each day.

What part of the move overseas did you find most stressful? And what tips would you give to fellow movers facing similar problems?

Handing Gershwin over to strangers at the airport was absoluetly heartbreaking, but fortunately I had formed a good relationship with Kota Takei at Nippon Express, and felt that he was in good hands. Preparation is key, make sure everything is in order way ahead of time in case things gets lost in translation and need changing. 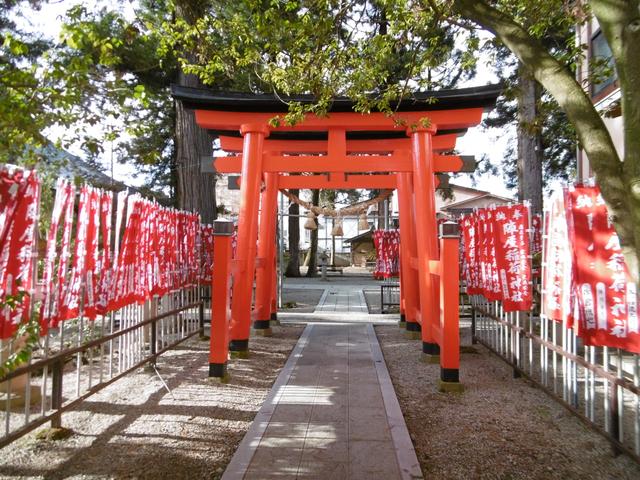 What has been your best adventure with Gershwin since leaving Japan?

Definitely travelling to the Blue Mountains, about 2.5 hours drive from Sydney. Its rugged wilderness reminds us of living in Fukushima, where we can walk undisturbed by people.

Where can we find out more about Gershwin and his adventures?

Purchase a copy of the book at Waterstones or Amazon.