Furrtastic Four here for our introductory report. This marks day 2,555 and the humans still don’t know about our recruitment to NACHO (National Academy of Cats on Human Observation). It’s been two years since the near-discovery of one of our daily meetings-fortunately for us, the human woman thought we were only contemplating the demise of the large fly we had formed a circle around in the hallway. Results from our observations thus far: 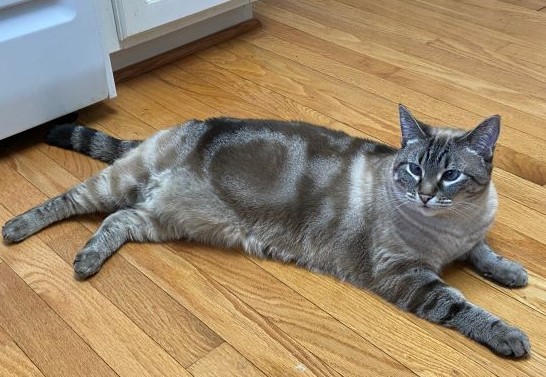 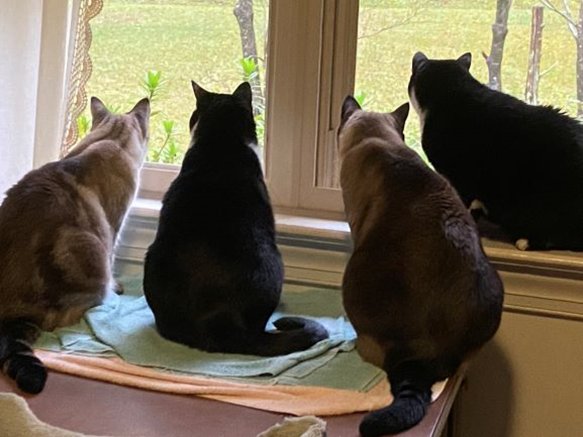 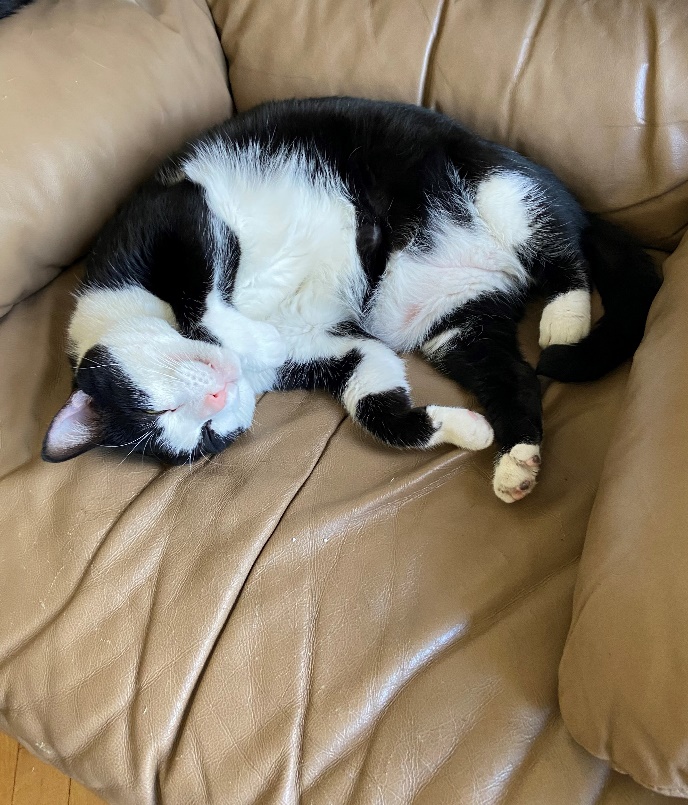 We continue to monitor the humans’ reactions to our antics and have devised some new experiments to try in the near future. We will of course alert you immediately of any breakthroughs or changes in behavior. Until then, this is the Furrtastic Four, signing off. 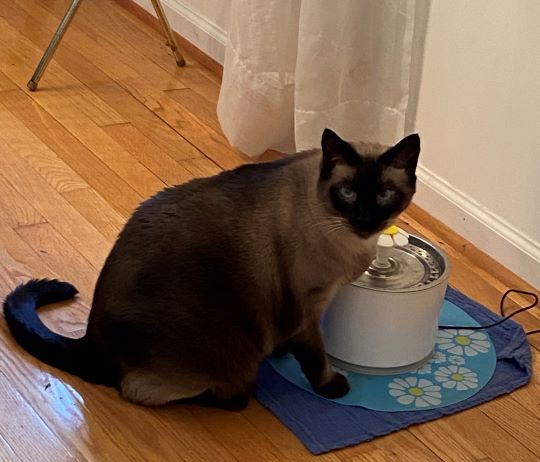 “People only visit you to see me!” 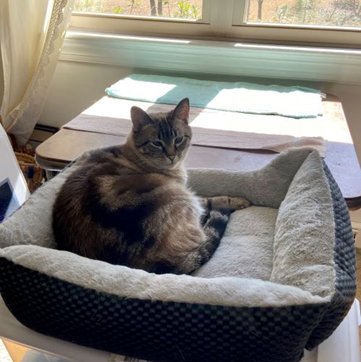 “It’s not easy being this pretty.”