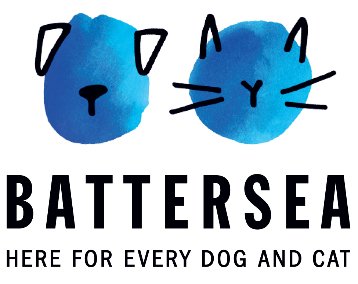 Battersea has welcomed the progress of crucial new legislation to increase sentences for animal cruelty offences as it finally took one step closer to becoming law.

The leading animal welfare charity has campaigned for many years to increase maximum sentences for animal cruelty from six months to five years – a call supported by tens of thousands of members of the public.

After suffering many delays and setbacks in which the previous Animal Welfare (Sentencing) Bill in England and Wales was subsequently dropped, the increase to maximum sentences was reintroduced as a Private Member’s Bill by Chris Loder MP in February this year. The Second Reading of the Bill took place in the House of Commons earlier today, and saw the Bill pass to its next stage with wholehearted support from MPs.

The Government has previously indicated that they intend to support the Bill during passage through Parliament and into law, and animal welfare charities like Battersea look forward to its moving forward as a matter of priority.

“We’ve already seen the Scottish Government fulfilling their promise and changed the law in July this year – we now need the same to happen in England and Wales as a priority. The public has been clear on their support for this issue and we urge the Government to make this happen with no more delays.

“Stronger sentences will better protect innocent animals in the future, acting as a deterrent and ensuring the punishment fits the crime. Our research shows six months is the lowest sentence for animal cruelty in Europe and out of step with sentences for other offences. It’s simply not enough.”

The Bill will now proceed to Committee stage to continue its parliamentary scrutiny, and is expected to become law early next year.

For more information visit https://notfunny.battersea.org.uk/. Battersea’s report, Sentencing for Animal Cruelty in England and Wales, can be found here.