A couple who were devastated when their much-loved cat died after being shot near their home have backed Cats Protection’s campaign for air guns to be licensed.

Katherine Brown, 27, and partner Tom were in their garden in Bristol when their 15-month-old cat Alaska staggered home in agony.

Despite rushing her to an emergency vet, Alaska died 20 minutes later. An X-ray showed an air gun pellet lodged into her chest.

Katherine said: “It was such a traumatic experience to see our beautiful cat in such pain. She was a lovely, friendly cat and had been such a joy to have around, especially over the past few months of lockdown. She never did anything to hurt anyone, and I can’t imagine why anyone would want to harm a defenceless animal in such a way.

“Until this happened, I had no idea that anyone over the age of 18 could own an air gun. You just assume there must be some kind of restrictions over weapons that can inflict such injuries. Not only is it devastating to lose Alaska in such a horrific way, it’s really worrying that there are people around who use weapons like this in such a nasty and reckless manner.” 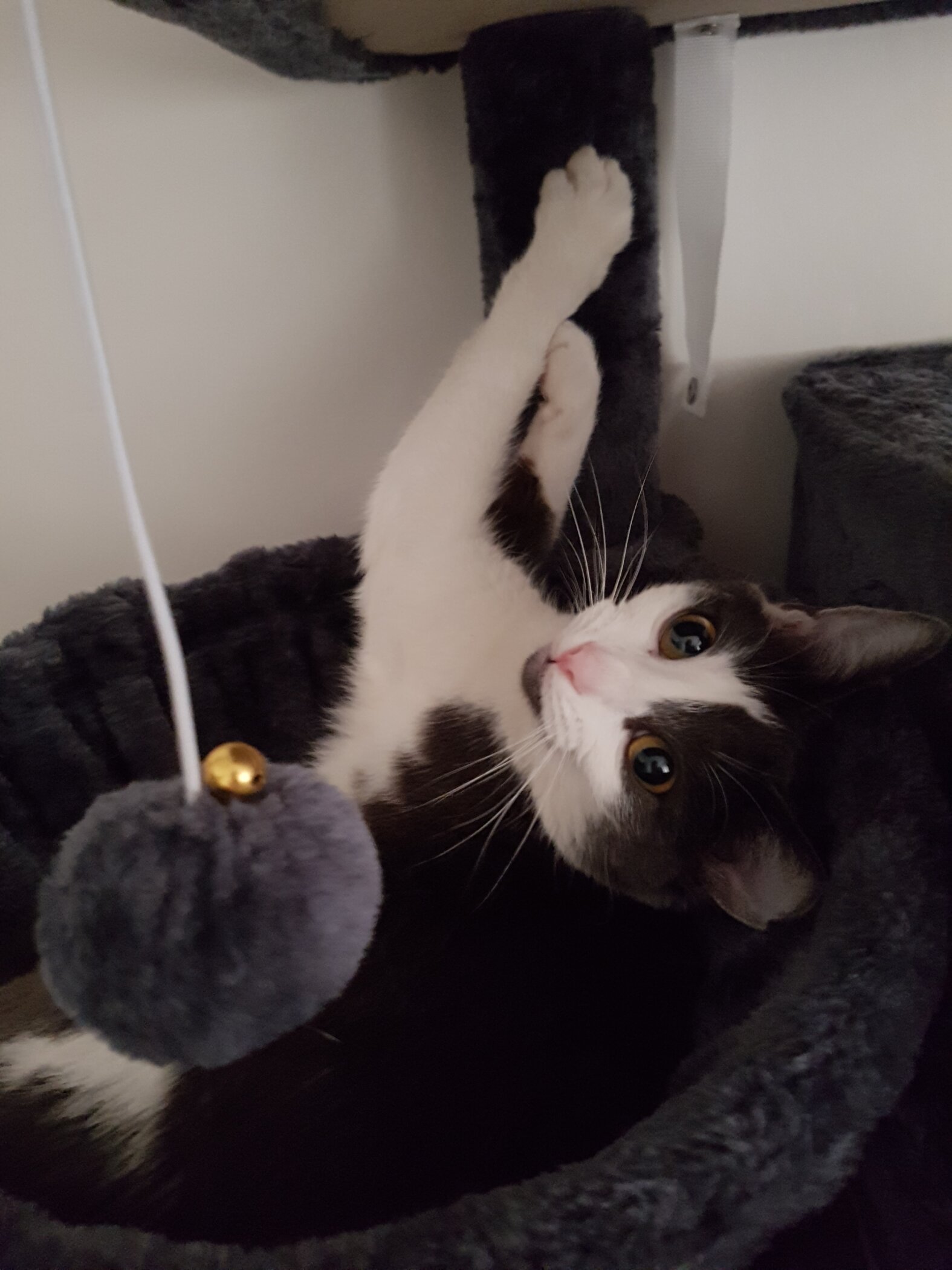 Katherine and Tom have reported the shooting, which happened on 11 August, to police and contacted their local MP, Kerry McCarthy.

Cats Protection, the UK’s largest cat charity which helps around 200,000 cats every year, has been campaigning for air gun licensing in England and Wales, in line with existing laws in Scotland and Northern Ireland.

Cats Protection’s Senior Advocacy & Government Relations Officer Madison Rogers said: “Alaska suffered appalling injuries and her last moments must have been incredibly painful and traumatic for her. Her story goes to show the scale and severities of injuries which can be inflicted by an air gun.

“Many people are shocked to learn that these lethal weapons can be owned by anyone aged over 18 in England and Wales. This is in contrast with Scotland and Northern Ireland, which both have sensible, modern laws in place that require licensing of air guns.

“Sadly, Alaska’s story is not a one-off and we see many instances where cats are shot by air guns, often sustaining life-changing or fatal injuries. Modern legislation on air gun ownership is now well overdue in England and Wales.”

“It is particularly saddening to hear of acts of deliberate cruelty during the pandemic, as people want and deserve to feel safe in their communities.”

Cats Protection’s petition calling for air gun licensing in England and Wales has now gathered over 115,000 signatures. The Government launched a review into air weapons legislation in October 2017, including a consultation which concluded on 6 February 2018, but have not reported their next steps.