The charming black cat character features in a kid’s tale about a group of homeless cats waiting to find their purrfect owners, with Liquorice Mick being overlooked simply because of the colour of his coat. 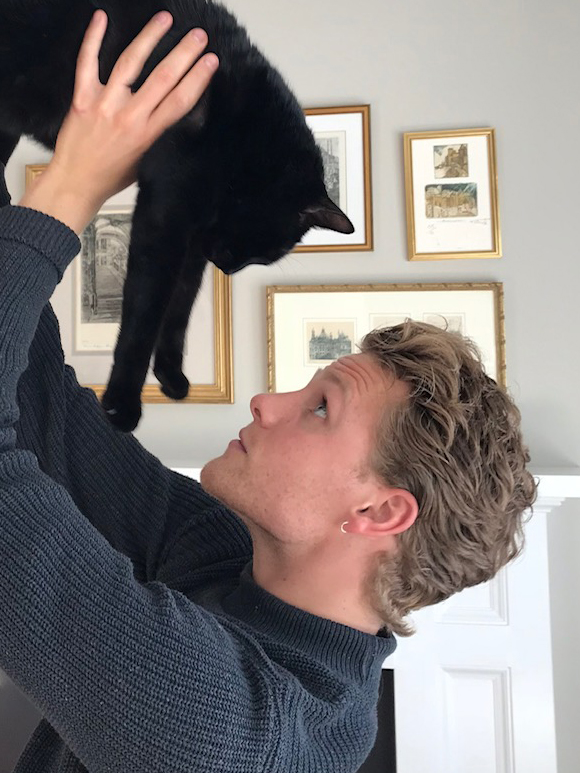 Penned and read by Bob exclusively for Cats Protection’s #BlackCatDay 2019, the story will be broadcast on the 27th on the charity’s social media channels and echoes the experience of the many black and black-and-white moggies who take 13% longer to find homes than cats of other colours.

Bob, who found fame as one half of legendary duo Vic and Bob, has two cats himself – Goodmonson and Mavis – and is an active supporter of Cats Protection.

He has previously been a judge at the charity’s National Cat Awards and also paid a visit to their National Cat Adoption Centre in Sussex to creatively name some of the homeless cats, including Fond Margaret, DJ Loveham and Lacey Bedspread. 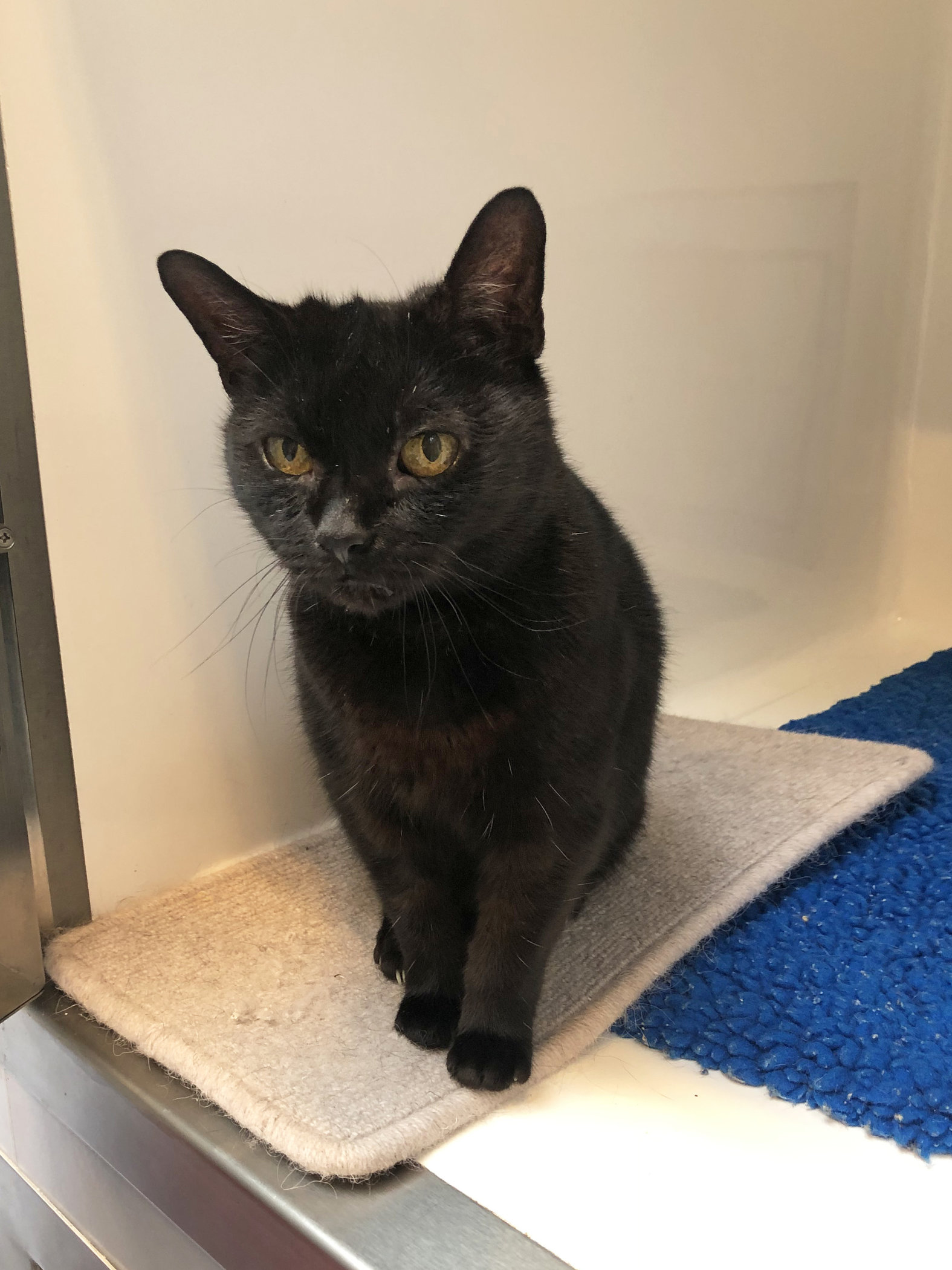 He said: “I decided to write Liquorice Mick especially for Black Cat Day as black cats seem to be the hardest to rehome. It always seemed odd to me as black cats are especially beautiful, like cheeky little friendly panthers.”

Another aspect of this year’s Black Cat Day celebrations will be a competition to find out whether black cats or black-and-white cats are the most popular. Cat owners can get involved by posting photos of their cats on social media using the hashtag #BlackCatDay and either #TeamBlackCat or #TeamBlackAndWhiteCat to shout about why their cat is the best. 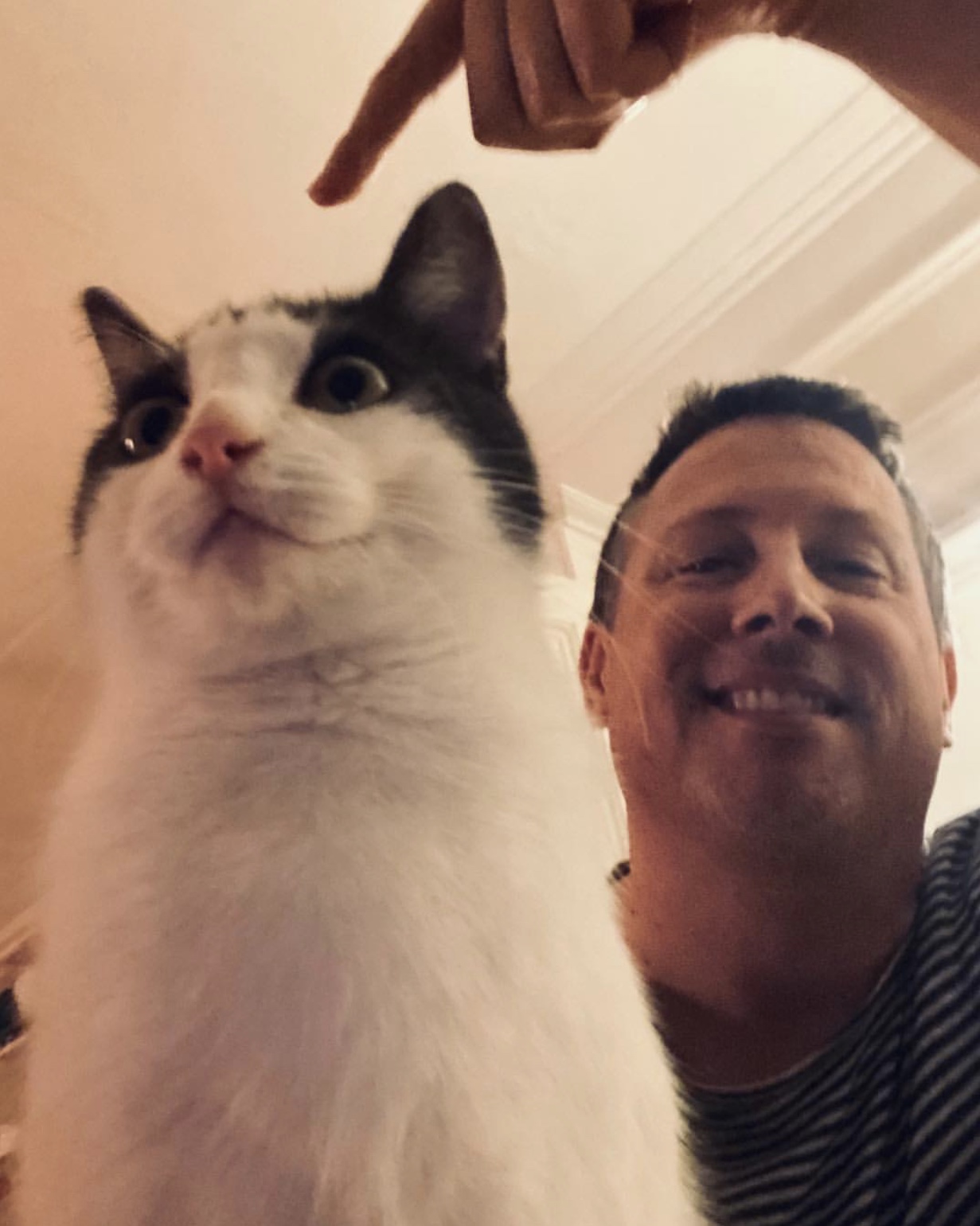 Joe, who directed Attack the Block and The Kid Who Would Be King and is one half of The Adam and Joe Show, owns a black-and-white cat called Smudge.

He said: “In honour of my current cat Smudge, who’s charcoal grey and white, with the puffiest white chest in the known universe and a fluffy tummy that I bury my face in several times a day, I’m proud team leader of #TeamBlackAndWhiteCat. Anyone who loves cats and agrees that they should be given all the love they deserve, please join in and show your support for Cats Protection’s #BlackCatDay 2019.”

Josh played Adam Hunter in Allied and ‘young Bill’ in Mamma Mia 2: Here We Go Again and has three cats, one of which is a black cat called Wolfgang. He said: “I’m supporting #TeamBlackCat because black cats are gorgeous micro-panthers.” 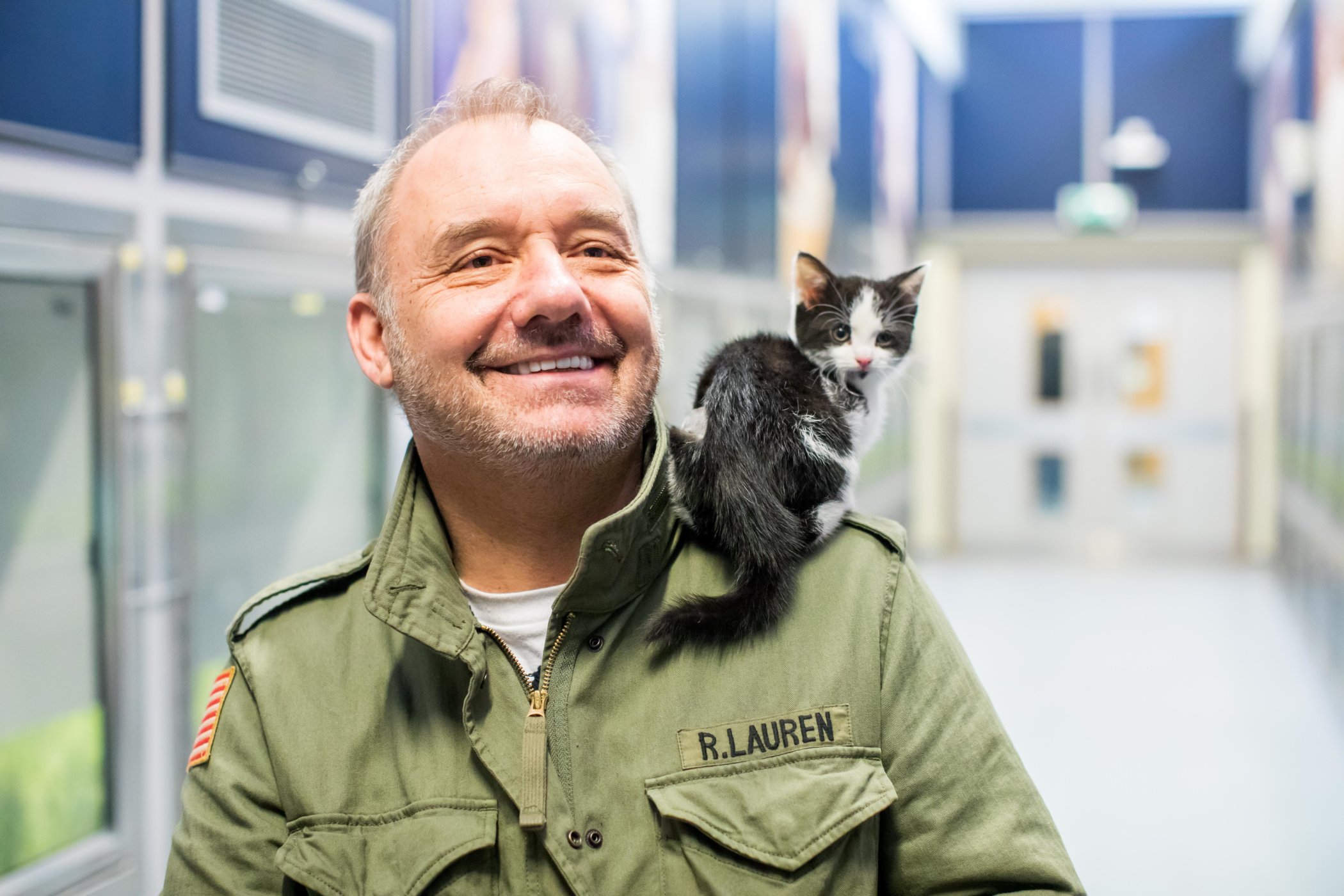 While Bob’s story features a black cat, Bob will be rooting for #TeamBlackAndWhiteCat in honour of his very first, and most loved, cat Mr Billy.

He said: “Billy was a stray kitten who actually turned up at the school my mum worked at and she took him home. He gave the best head-butts, wore his tuxedo as well as any Opera singer and later in life he drove the local school bus for the kittens in Middlesbrough.

“I support Black Cat Day because black cats are at the business end of special – I hope people looking to adopt a cat will consider rehoming a liquorice special.”

One midnight moggy in need of a home is nine-year-old Thursday. A very affectionate girl, she loves to climb on a lap for a fuss and will nudge your hand for a head scratch. Anyone living in the Sussex area who would like to offer Thursday a home can contact Cats Protection’s National Cat Adoption Centre on 01825 741 330 or email cattery.reception@cats.org.uk

Those in other areas of the country can see cats in need of homes near them at www.cats.org.uk/find-a-cat