In revisiting its Keeping Cats Safe campaign, International Cat Care (iCatCare) was inundated with stories of missing cats. The most uplifting stories of reunion generally had a common theme; a microchip with up-to-date information.

This campaign was originally launched in 2015 and 2016 to promote awareness of some of the dangers that exist for cats. It’s being revisited in 2020 to update these key topics with the most relevant information and first-hand stories from cat owners and cat professionals.

Microchipping is hugely important for the permanent and accurate identification of cats. A microchip contains a unique number that can be found with a microchip scanner. This number can then be entered on a central database that holds the owner’s address and contact information. This process is frequently used in homing centres and veterinary clinics to reunite cats with their owners.

In order for microchips to work, it’s vitally important that the details attached to them are kept up to date. All that a microchip provides when scanned is a 15-digit number, if the information attached to this on the database isn’t correct, making contact is virtually impossible. If you move home or your contact details change, it’s essential that you update this information on the database. Informing your vet of a change of address will not update your details on a microchip database. 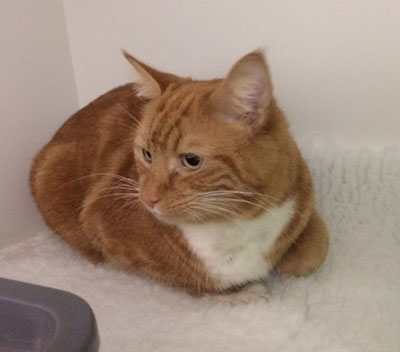 International Cat Care is in agreement with the World Small Animal Veterinary Association and the American Veterinary Medical Association that the microchipping of dogs and cats is safe and very rarely associated with any significant problems. The microchip is the size of a grain of rice and is implanted in a similar way to giving a vaccination, causing very slight and temporary discomfort.

As part of the updated campaign, iCatCare held an open call for stories, and one of the most extraordinary was submitted by Jill Crawford, who told the story of how Pudsey, a ginger and white cat, ended up 150 miles away from home at the veterinary practice she works at, and how he found his way back home again thanks to his microchip.

A couple driving from England to Scotland stopped at a café on the Scottish border and quickly became aware of a yowling noise that sounded as if it was coming from somewhere in the car. They opened the bonnet and discovered a cat sitting in the engine compartment who, quite understandably, was complaining loudly.

The couple took him to the café where the staff phoned Jill’s veterinary practice. Aside from a small amount of oil on his coat, Pudsey was unharmed and when they checked for a microchip, they were delighted to find that he had one. The details on the database were correct and they were able to phone Pudsey’s owner who was in disbelief at the news. 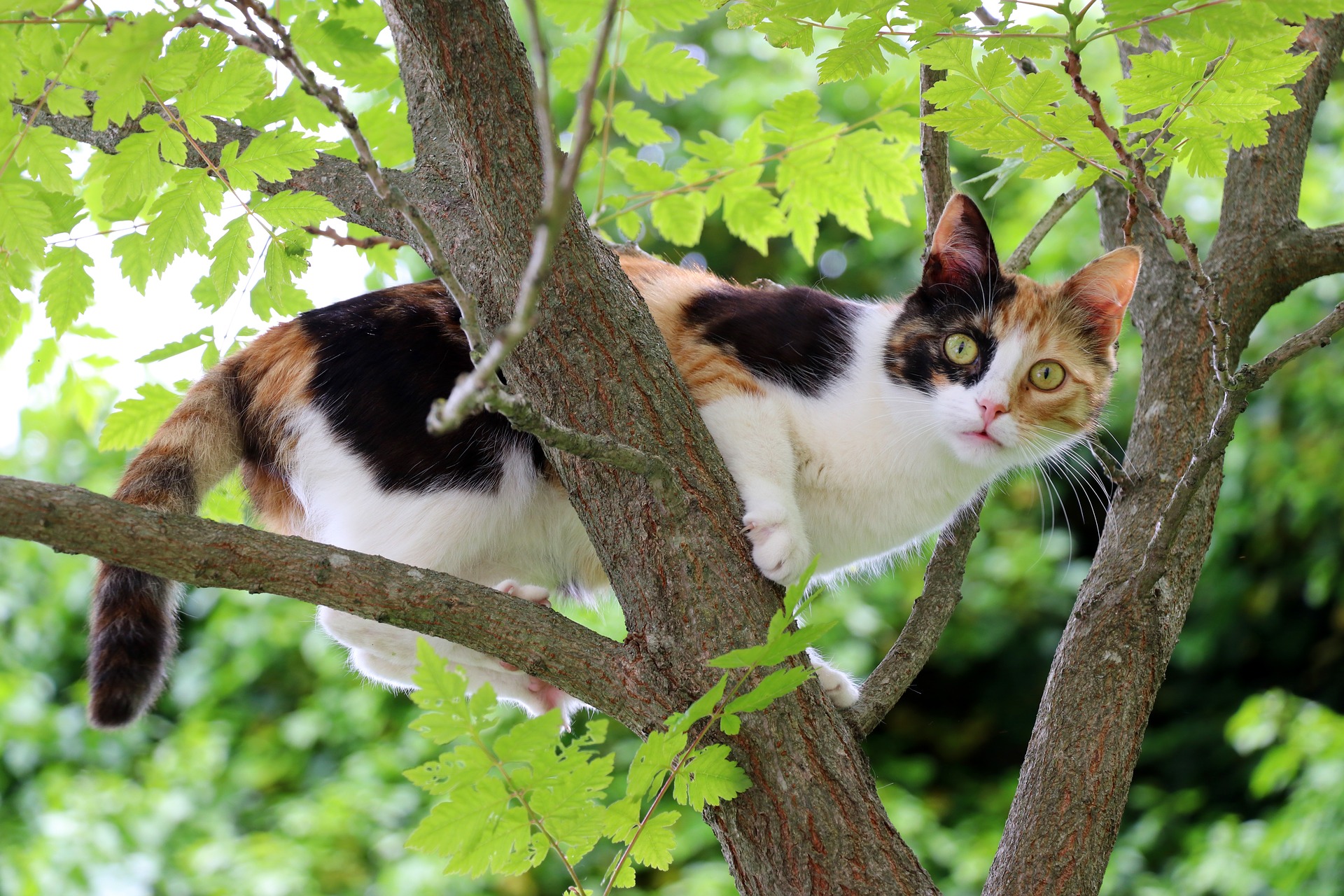 She had let him out earlier that morning and hadn’t even realised he was missing, so to hear that he’d been found 150 miles away was quite a shock. Pudsey had clearly climbed up into the warm engine compartment when the car had briefly stopped on its long journey north and held on tight for the rest of the journey.

Happily, Pudsey and his owner were reunited, but, if he hadn’t had a microchip and his owner’s details hadn’t been up to date, the likelihood of their reunion would have been very slim.

More information about the benefits of microchipping cats can be found at: http://icatcare.org/keeping-cats-safe-microchipping/ ‎