This article first appeared on ProtectaPet’s own blog.

A recent article in the Guardian has caught the attention of ProtectaPet and it intrigued us as well!. The article discusses how cats are causing disruptions between neighbours. One of the stories involves a couple in Hammersmith who opened a legal case against a neighbour. John and Jackie Hall are the proud owners Ozzy, a beautiful maine coon. As we all know, you are never really an owner of a cat, they own you more than anything, but that’s beside the point.

The Halls accused a neighbour, Lesbirel. of enticing Ozzy to her home with food and even changing his collar. On the new collar was the Lesbirel’s phone number and the words My Home. Both parties exchanged many emails in which Lesbirel told the Halls that Ozzy was attached to his territory and to her. The Halls were also informed that their cat was loved and cared for and so they should simply let him live with her. 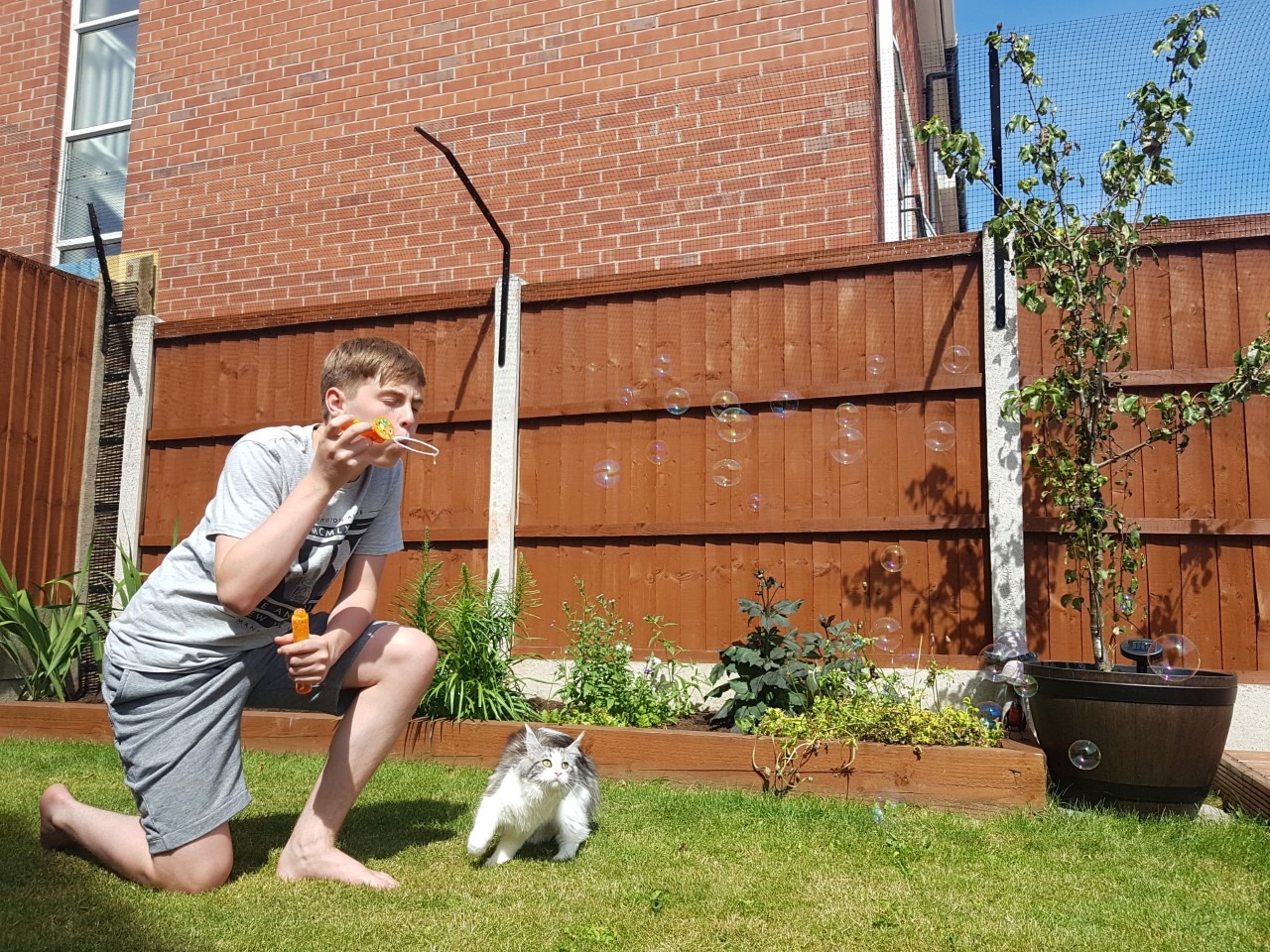 Get Your Own Cat

Jackie Hall responded by informing Lesbirel that Ozzy was not her cat and they were not going to give him to her. The Halls wanted to know why Lesbirel didn’t go and get her own cat if she wanted one so badly.

The Halls’ had a friend who acted as their barrister. It took time and money, all of which could have been saved if the neighbour had gone and got her own cat instead of trying to claim Ozzy as her own. Sadly, there isn’t a lot that can be done legally in cases like these. If a neighbour steals a cat it is technically theft, but the police will not get involved. The legal battle is showing that they intend to deprive you permanently of a possession. After going to court, Lesbirel agreed to restrict her contact with Ozzy. However, not everyone has the money or the contact to head to court.

Not all cases of cat theft are intentional. Often a person will think they are taking care of a stray and allow themselves to become adopted. Other people hate cats and will go to extreme lengths to keep them off the property, such as one games keeper who shot 12 cats to protect game birds, as ,mentioned in the article.

Cats are both loved and hated in neighbourhoods and as a result can cause once-friendly areas to become war-zones. More importantly, they become targets, either by people trying to keep them or harm them. It is helpful to remember that cats will sometimes go after something new, a new cosy home or food. We never truly own cats, we are just blessed with their company. However, there are ways to protect your pet. Ask ProtectaPet about their cat containment systems and they’ll happily provide you with a free quote based on your individual needs.

5 thoughts on “Cat Wars With Neighbours”