As many people will know, Mayhew is so much more than just a rehoming shelter. We recognise that animal welfare issues and social issues are linked, and we work with vulnerable people and those going through a crisis to support them and their pet in times of need.

Recently, our Animal Welfare Officers stepped in to help an owner struggling to cope with two 11-month-old cats. Ren and Koji are a pair of closely bonded brothers, and when they were signed over to Mayhew, we realised that Koji’s left eye looked rather strange. 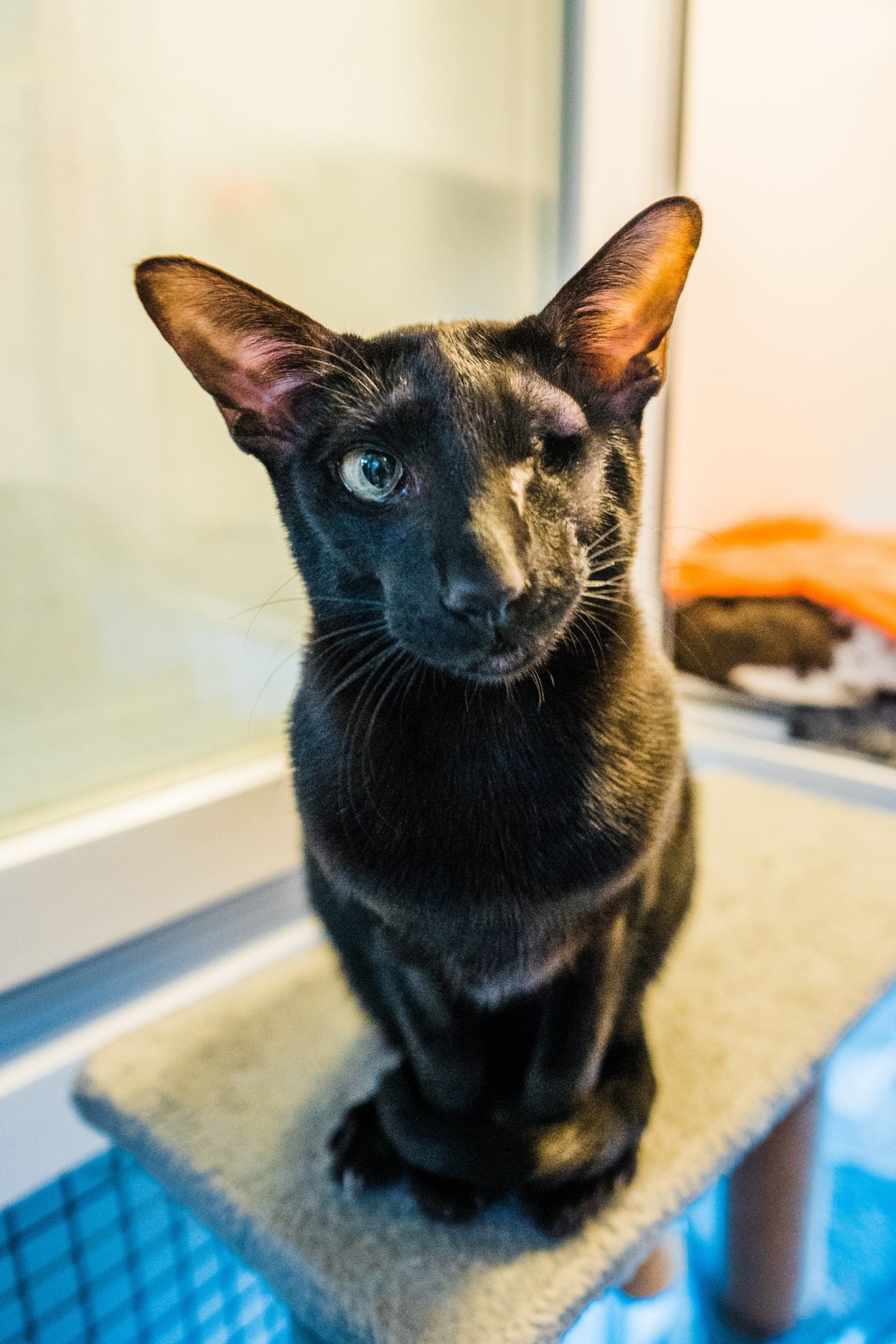 As the eye defect was permanent, irreversible and only expected to get worse, our vets quickly decided to remove the eyeball to prevent any future adverse developments and cure a constant source of irritation.

However, because Ren and Koji are so close, Koji’s time away in our clinic took its toll on Ren – who missed his brother so much that he cried non-stop whilst they were parted.

In order to try and normalise Ren’s experience as much as possible, we secured him a place with a dedicated foster carer whilst we looked after Koji, so that Ren could have lots of one-on-one care and attention to distract him from being lonely. Koji’s procedure went to plan and his diseased eye was successfully removed. As soon as he had recovered, we were able to reunite him with Ren at the foster carers, who was more than happy to look after both siblings until they’d found their forever home together.

From that moment on, Ren and Koji were inseparable once again, and Koji’s lack of left eye doesn’t seem to have affected him at all – he is just as bright and energetic as his brother, and loves to play games with Ren and humans alike!

It came as no surprise therefore that shortly after being placed up for adoption, somebody snapped up the gorgeous pair, and Ren and Koji are now happily rehomed with a lucky and loving owner – and more importantly, with each other. 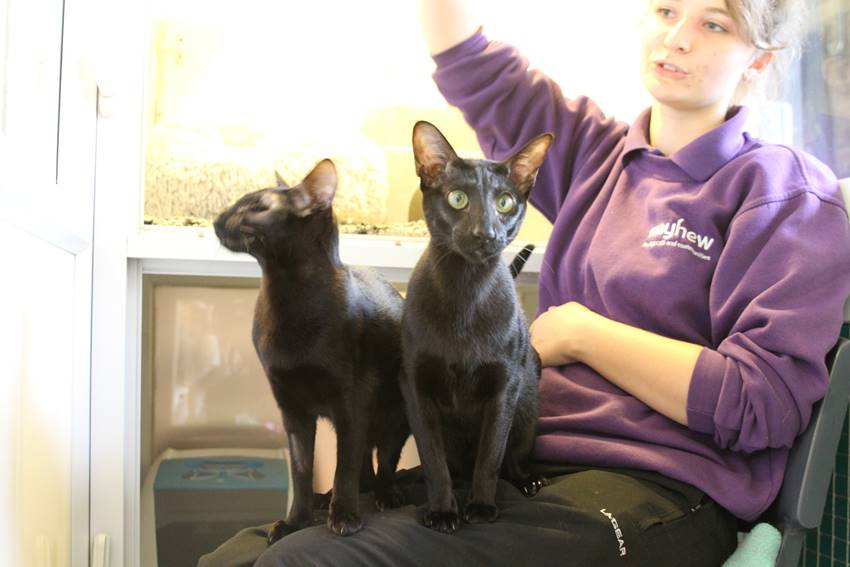 The playful and affectionate pair will be spending their first Christmas settled into their new home; whilst our Animal Welfare Officers remain on call throughout the festive period to support other animals and owners in need.