Proud of his student card around his neck, Professor Doerak is a nine-year-old, Maine Coon-Persian mix, who looks just as fluffy as he is friendly. 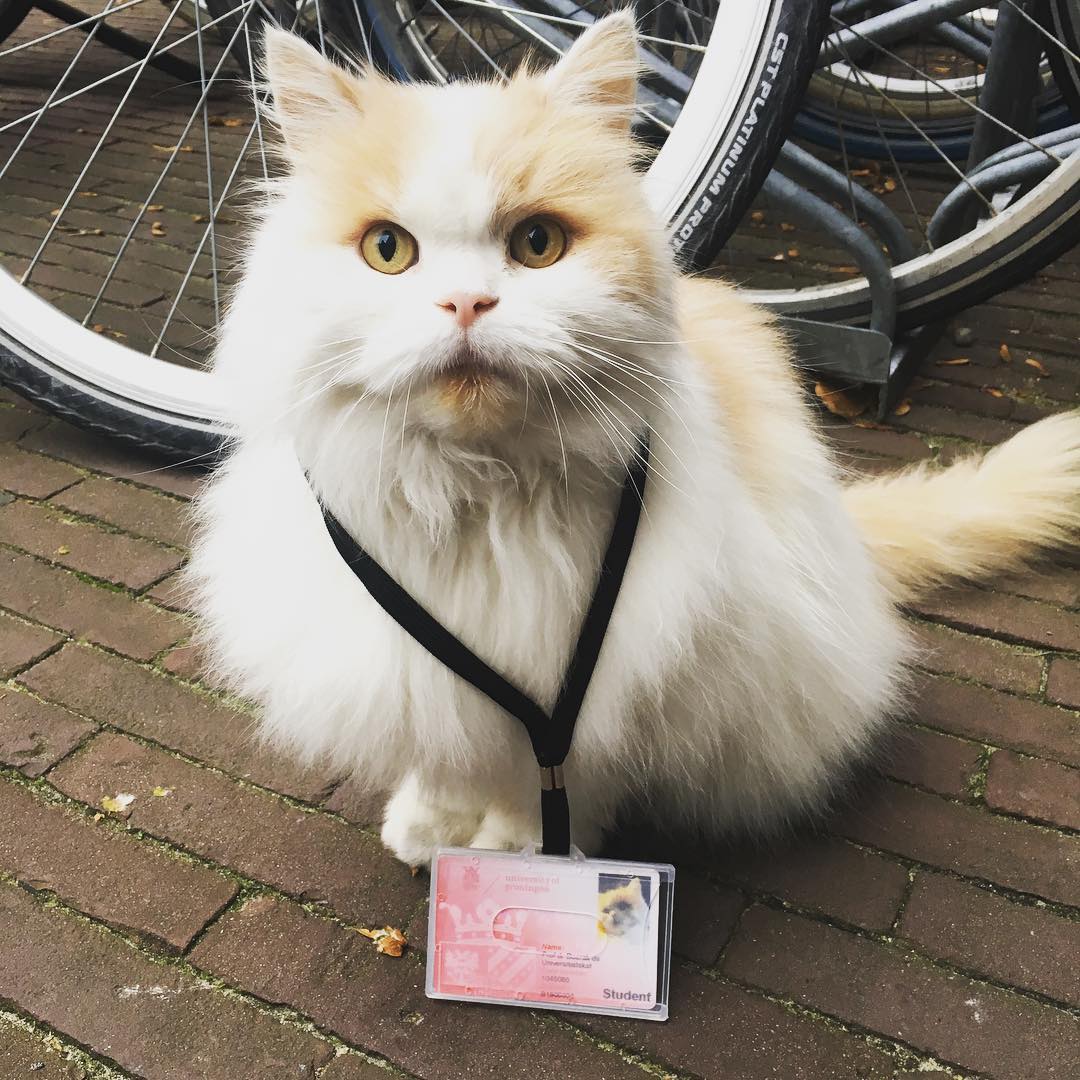 Professor Doerak’s adventures began in the winter of 2013 when he was first let outside by his owners, who live adjacent to the University of Groningen in the Netherlands. 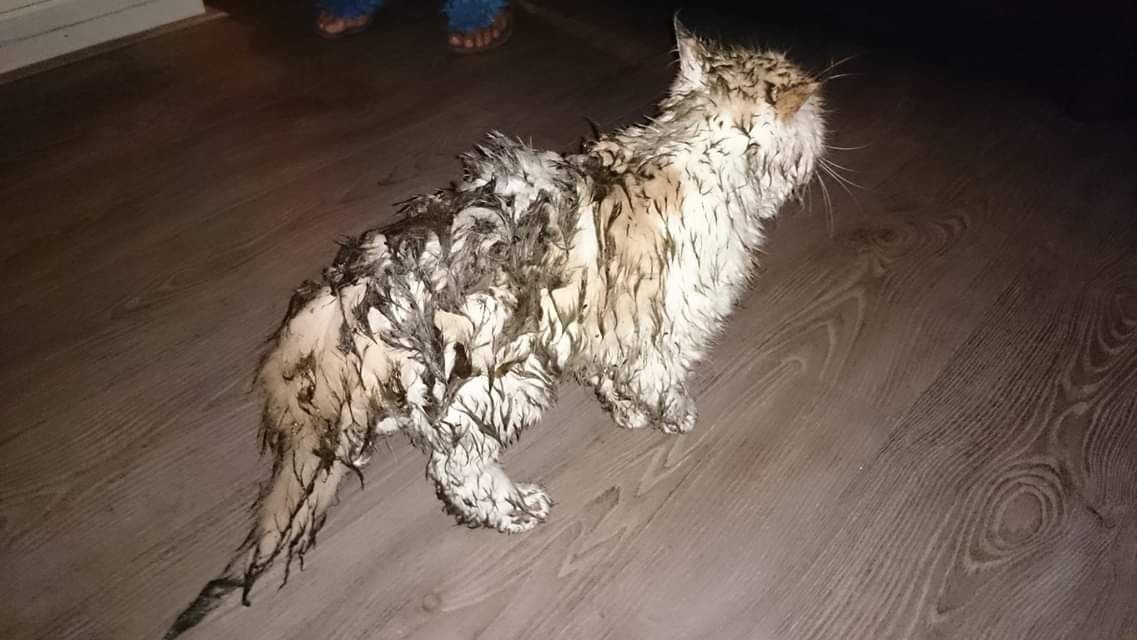 In his first 10 minutes outside, he managed to get himself into a sticky situation, quite literally! As it turned out he fell asleep in the warm and snuggly engine compartment of a car that was just about to leave. The car driver eventually found out there was an extra passenger in his car and stopped on the highway. Doerak was consequently picked up by the Animal Ambulance Groningen and returned to his owners. He was covered in oil but otherwise fine. The local media picked up on this story and  the very first article about Professor Doerak was published. 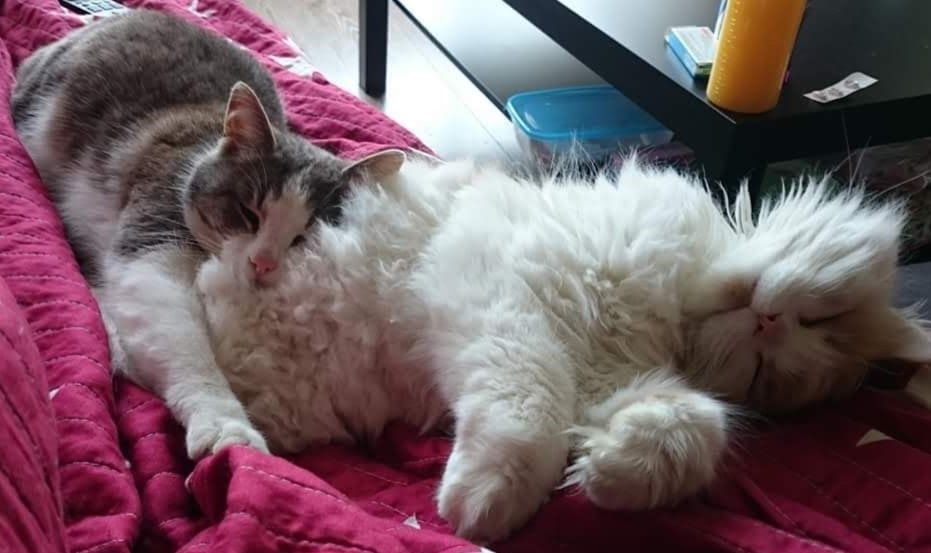 His university life began around the same time in 2013 when he started visiting the campus buildings with his catfriend Mickey. Mickey and Doerak were inseparable and roamed the university together until 2018. Unfortunately, in the spring of 2018, Mickey passed away from old age, leaving behind a heartbroken Doerak, who began searching for his deceased catfriend in university buildings.

So heartbroken was he that he lost his appetite to eat, became depressed and wouldn’t leave the University main entrance, the spot he had last seen Mickey. When the local university newspaper UKrant published the story of Doerak, university staff and students went out of their way to console him with warm cuddles and hugs.

On average 150 students give Professor Doerak a hug on a daily basis. This emotional support made a huge difference in the little professor’s life but it still took 7 months before his broken heart began to mend. By that time he had learned to love all the attention he received on a daily basis. 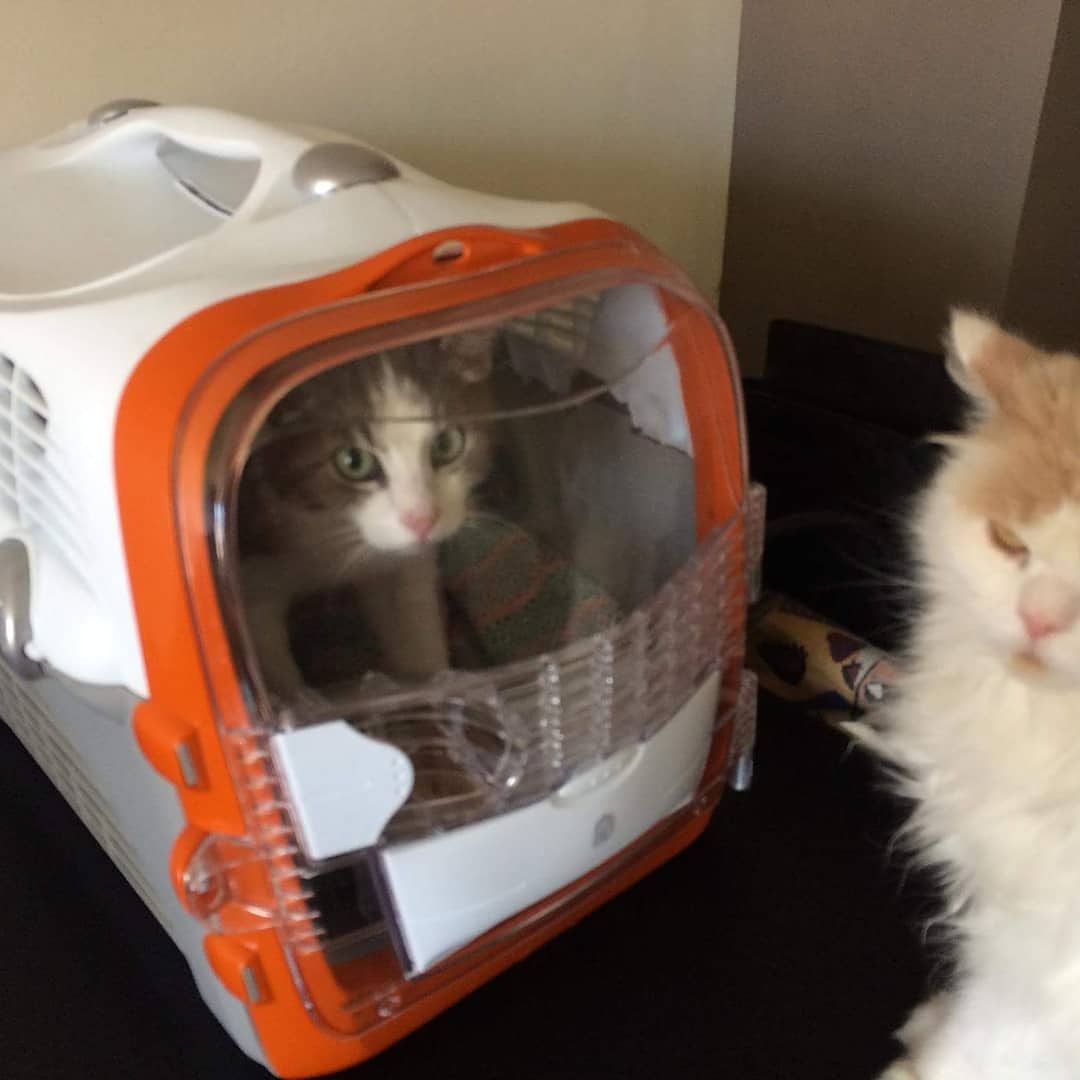 Furthermore, he had found two new catfriends that accompany him on a daily basis. These 2 friends are called Tukkie and Elmo. They followed professor Doerak around wherever he went. 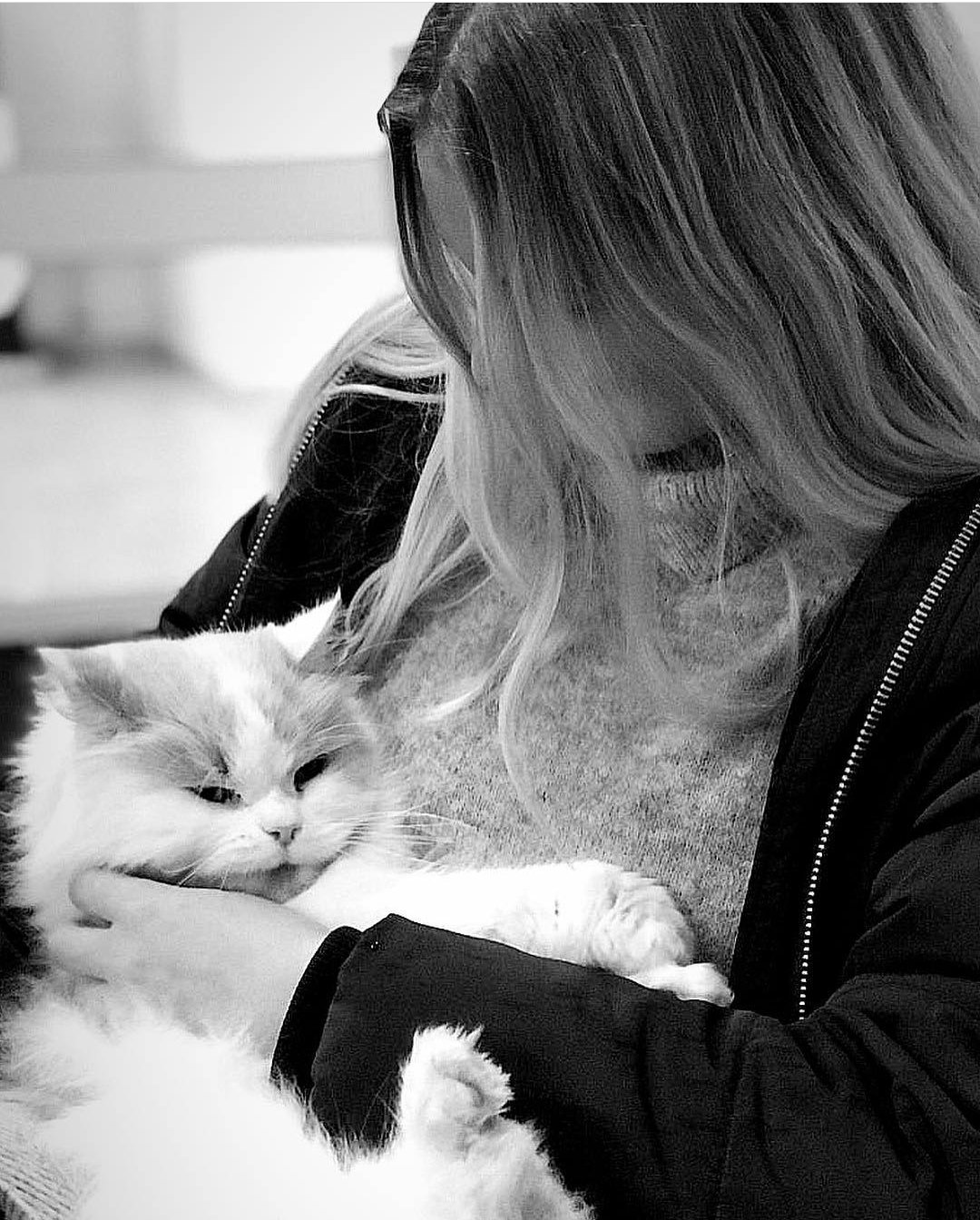 When not eating or napping, he can be found sitting on the parked bicycles of law students, near the university’s Harmony Building. Besides students and lecturers, Doerak is particularly loved by the university’s cleaning crew, who gladly cuddle him and clean up the tufts of fur he leaves behind. 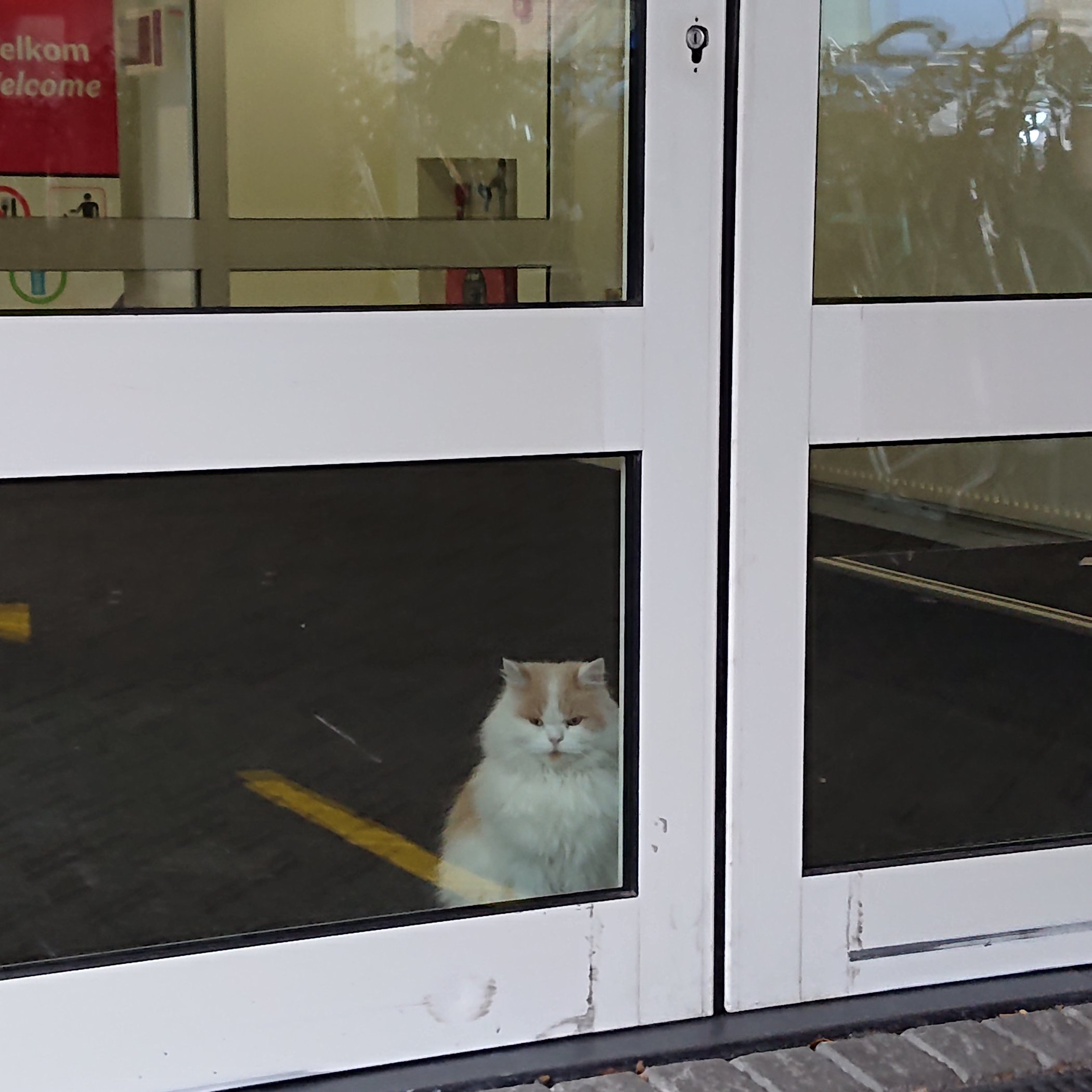 To keep him safe, Doerak now wears a GPS-chip to keep track of his whereabouts. The flood of security camera footage show the exceptionally lazy Doerak snoozing in lecture halls for hours, waking up only to play with a kitten, Tukkie. Professor Doerak was invited as a guest lecturer and decided to give the lecture lying flat on his back. Even in this unusual position, he managed to keep order in the class. 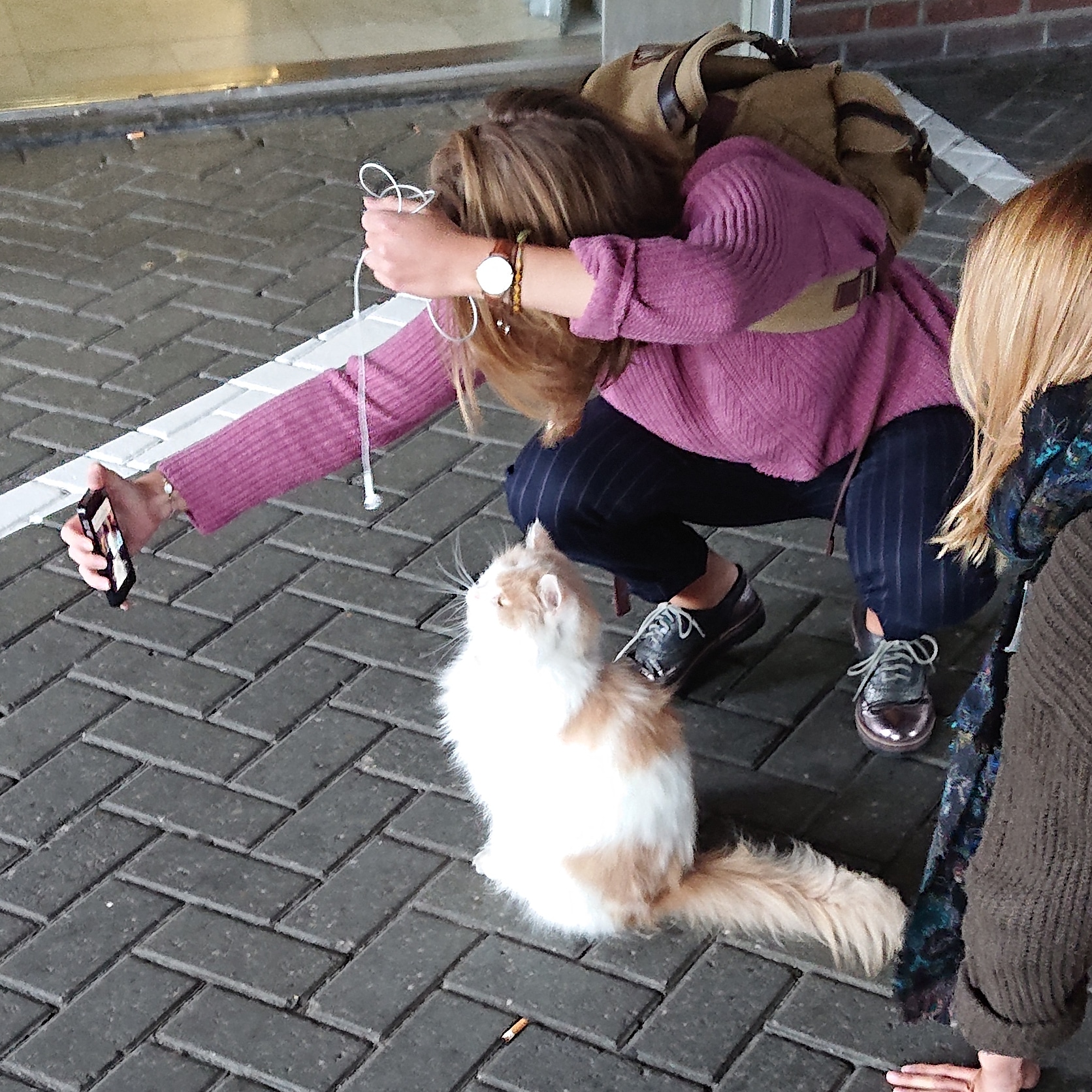 Professor Doerak’s story is one that has several different elements. On a daily basis he experiences funny adventures such as being locked inside University Buildings and disrupting classes. In addition to this funny element, there’s a heartwarming element in the sense that Professor Doerak creates solidarity within the academic community and has the role of an emotional support animal. Students who go through a rough patch find comfort in the daily cuddles with Professor Doerak. Sadly there’s also a heartbreaking element in his story. Campus Cats are extremely social, adventurous and sensitive which makes them vulnerable. For instance, this year alone, 5 campus cats have passed. 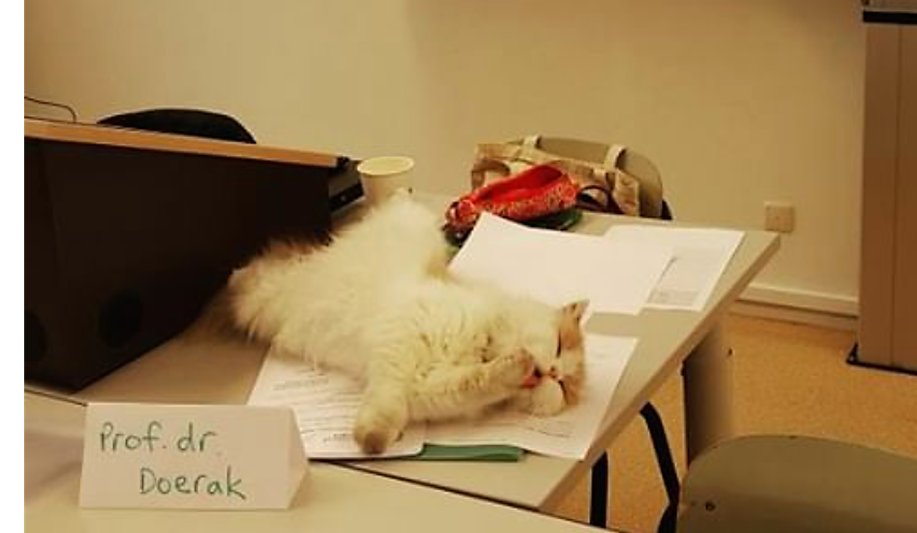 away due to car accidents. Because Professor Doerak’s life was once saved by the Animal Ambulance, he has become an ambassador and raises money to help with their cause of rescuing animals. He also creates public awareness through his instagram about subjects like the importance of chipping your cat. 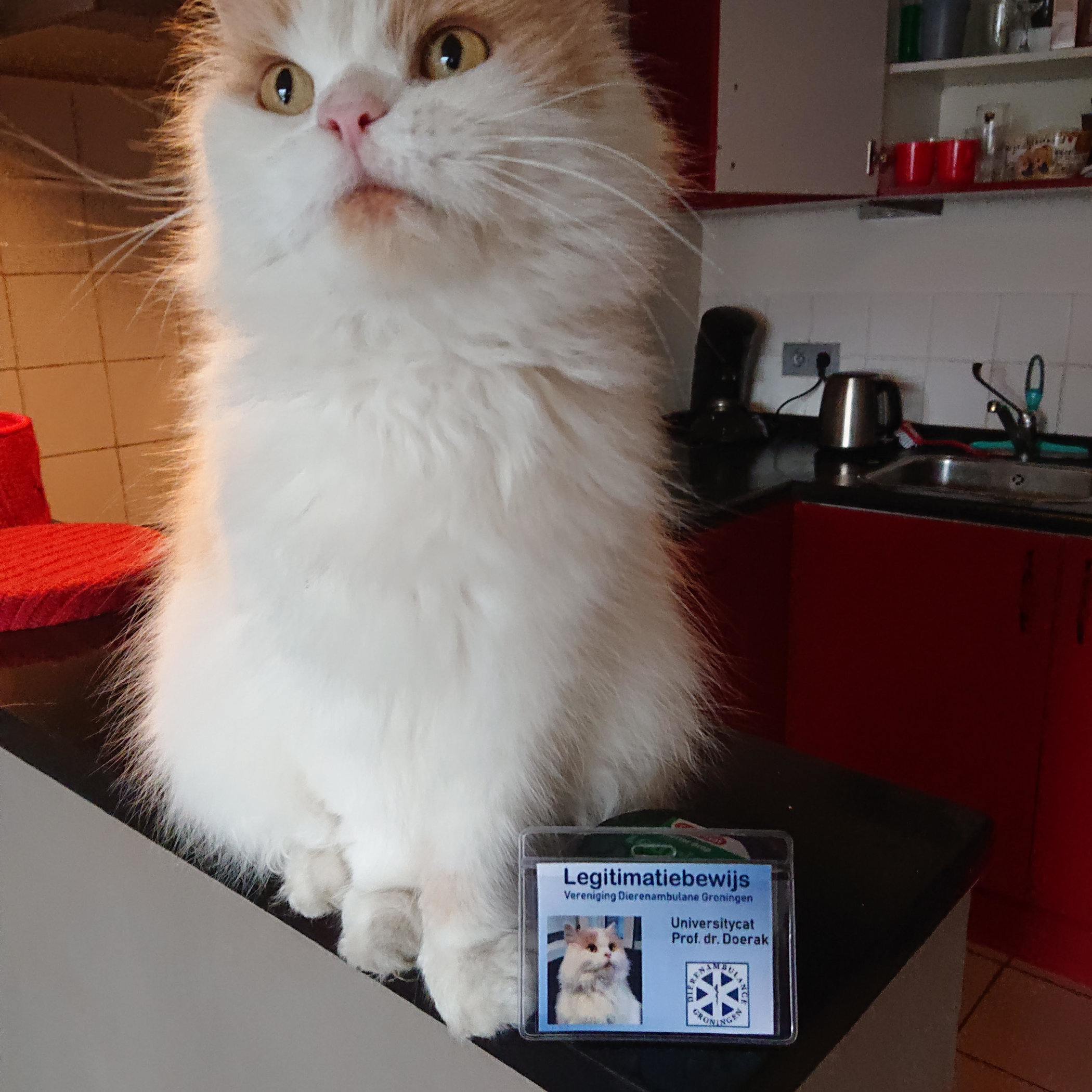 4 thoughts on “Guest Star: The Story of the University Cat”