How turning on the central heating can give pet owners a nasty BITE: toasty homes create ‘perfect breeding ground’ for FLEAS, expert warns

LONDON: As winter descends upon us, a warm home is one of life’s simplest of pleasures.

As the idiom goes – there’s no pleasure without pain, unfortunately. While cranking up the central heating makes for a cosy home, it also attracts unwanted visitors.

Nearly two thirds (62 per cent) of British pet owners with a cat or dog are unaware that turning the heating on in autumn can increase the likelihood of flea outbreaks in the home according to new research.

Flea pupae – cocoons in which fleas encase themselves in – are more likely to hatch in the home in warmer conditions.

The study of 2000 British pet owners with cats and dogs revealed 57 percent heat their homes between 21 – 26°C over the winter months – a “perfect breeding ground for fleas” according to resident vet, Zoe Costigan, from pet wellbeing firm Itchpet.com.

“Fleas are often considered a summer problem for our pets, but the reality is that they are very much a year-round problem in our homes, with eggs hatching once the central heating is turned on.

“Better quality central heating and insulation around the home, has improved the conditions for fleas to thrive.

“Fleas can complete their life cycle in less than three weeks at 29°C, so as long as the temperature doesn’t top 30°C, the warmer the house is the faster they will reproduce up to that point.” added Costigan.

The research uncovered that a quarter (26 per cent) of canine owners in contrast to just one in five (18 per cent) cat owners have noticed fleas on their pets during the winter months.

Which could be attributed to more dog owners admitting (36 per cent) they are more relaxed about treating their four-legged friends in winter than cat owners (22 per cent).

The majority of fleas can be found in pets bedding (55 percent), carpets (52 per cent), bedding (33 percent and soft furnishings (29 percent).

The results also found a significant disparity between male and female pet owners when it comes to being clued up about parasites.

More than double the amount of male pet owners (24 per cent) were unaware their pet had fleas until a vet showed them in contrast to just 7 per cent of women.

One in five (21 per cent) men also admitted that they would not immediately recognise a flea, compared to only 5 per cent of women.

Worryingly, the study also revealed a third (32 per cent) of pet owners would consider just treating their pets for parasites when they have fleas. 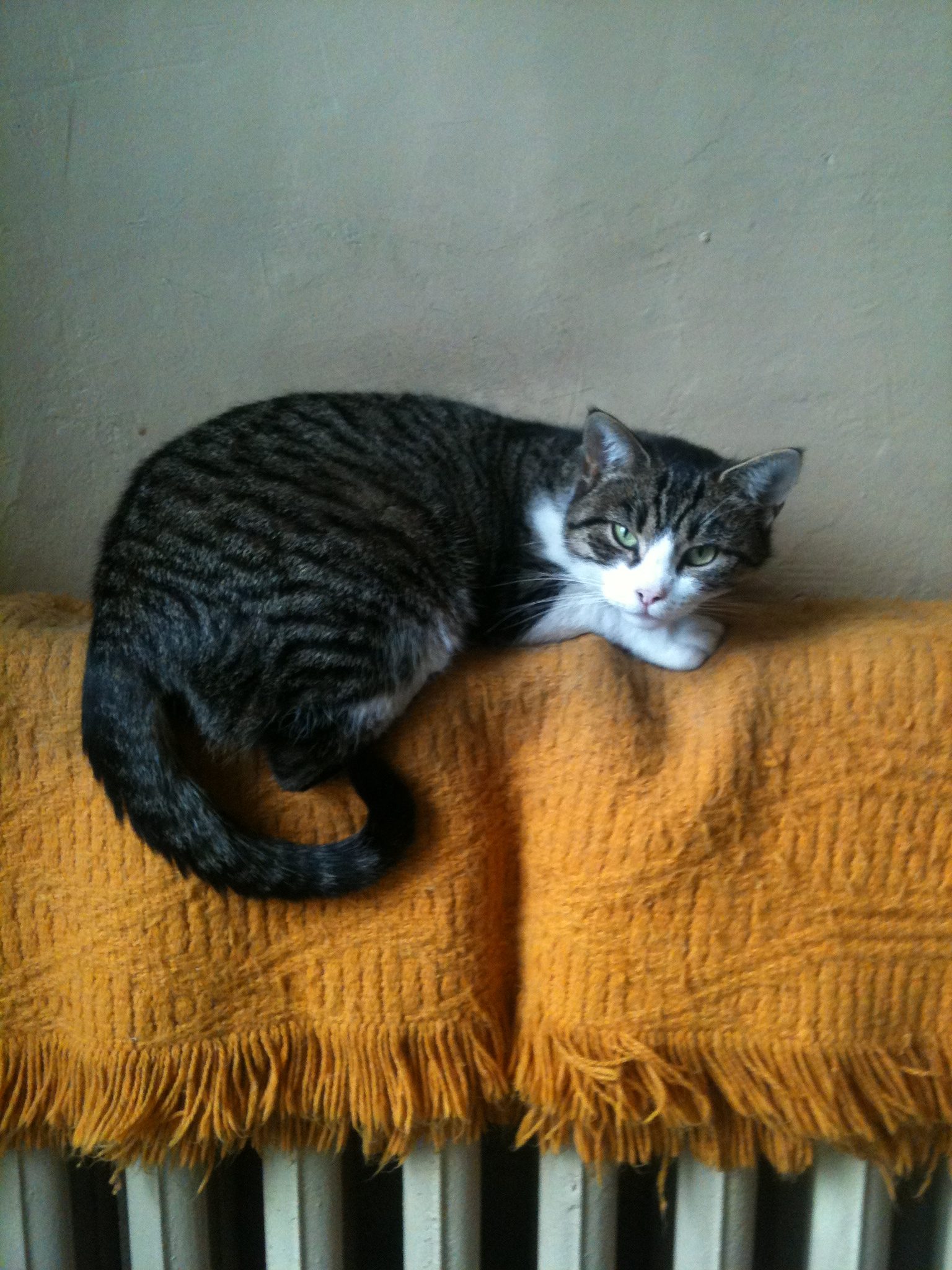 Charlotte Harper, co-founder of pet wellbeing firm, Itchpet.com said “With forecasters predicting one of the coldest winters on record, the heat is definitely on to contain pesky parasites. Already, we’ve spotted notable week on week sales increases for flea treatments in London, Norwich and Newcastle.

“Our study revealed that people in these regions prefer their homes slightly warmer than other parts of the UK, which could be a factor.

“Fleas are a nightmare for our pets. They’re not only a discomfort, but can cause inflammation and severe pain as well as acting as a carrier for other parasites such as tapeworm. It is so much easier to prevent an infestation than treat one. The Itch flea monthly subscription pack makes it really easy to protect your pet so you never forget a treatment again and the first month is even free!”

How to spot a flea outbreak according to vet Zoe Costigan at Itchpet.com