Pets can be more than just a companion — they can also improve many aspects of your lifestyle. Stair lifts provider Acorn Stairlifts has aimed to explore this idea in more detail in this article, where they analyse how certain animals in your home can improve both your physical and mental health, your social skills and your body’s ability to fight off the development of allergies…

Ways that pets can improve your physical health

Numerous pieces of research have been published which suggest that you will feel fitter and healthier if you have a pet within your household.

According to one study from 2017 reported on by the Mother Nature Network for instance, having a dog could lower the risk of death from cardiovascular disease or other causes. This particular piece of research followed 3.4 million individuals in Sweden — men and women aged between 40 and 80 years old — and examined their health records for around 12 years, as well as whether they owned a dog. Once all the research was compiled, it was found that individuals who lived by themselves but had a dog were able to reduce their risk to death in general by 33 percent, as well as their risk of death due to a cardiovascular-related issue by 36 percent, when compared to those who lived alone and without a pet. 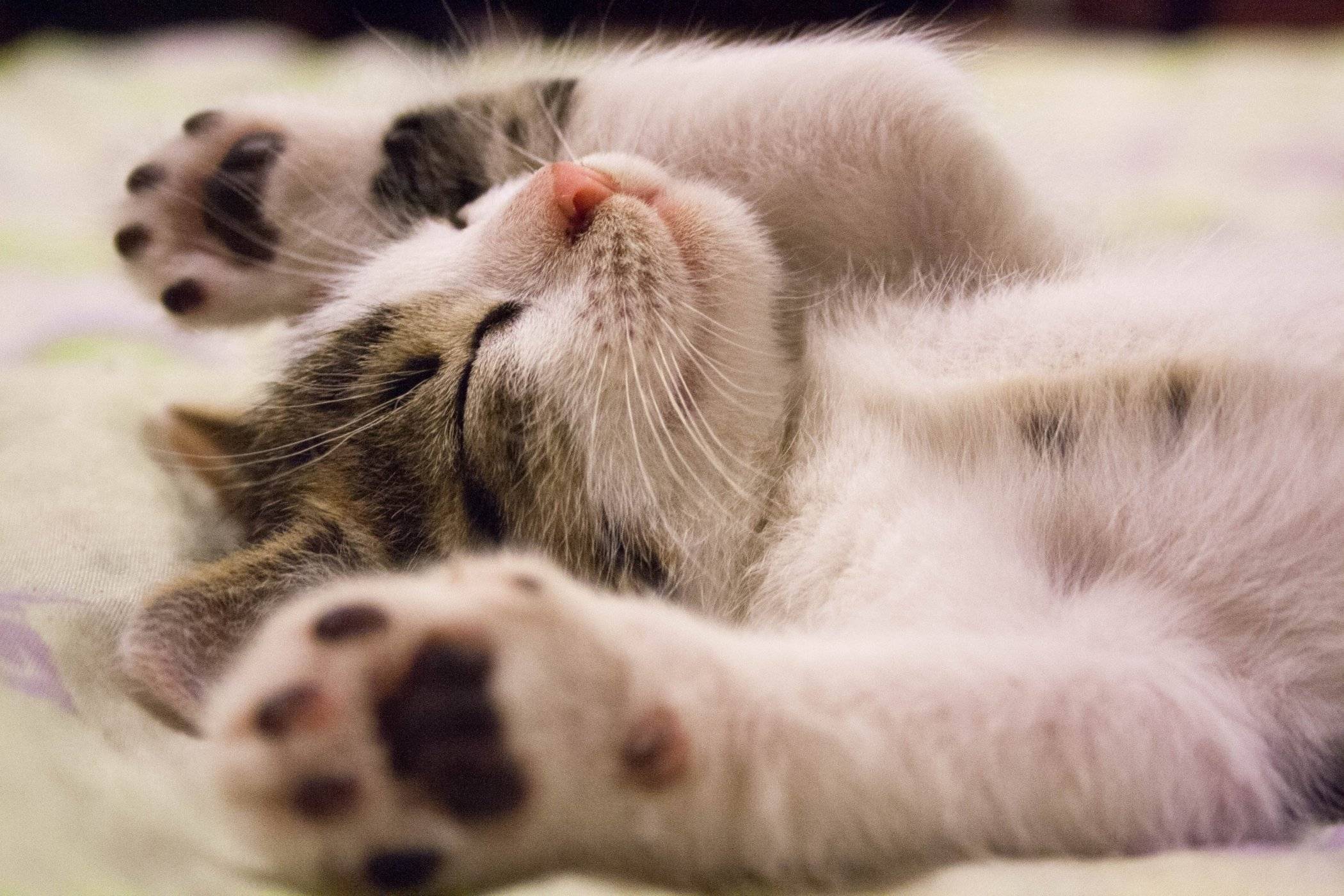 Having a dog can give your fitness levels a boost too. A study led by Rebecca A. Johnson, PhD, director of the Research Center for Human-Animal Interaction at the University of Missouri College of Veterinary Medicine, for instance, came to the conclusion that dog walkers improved their fitness more than those who opted to walk with other people instead. Furthermore, a separate piece of research which was published in the Journal of Physical Activity & Health suggested that dog owners were 54 percent more likely to meet the recommended levels of physical activity than those who didn’t have a dog in their lives.

Caring for fish can also provide teenagers with diabetes with a helping hand for better managing their disease. In a study which News in Health has covered, researchers asked that a group of teenagers with type 1 diabetes cared for a pet fish. Each person involved in the study were asked to look after their fish two times a day, by feeding them and checking their water levels, as well as changing the water in the tank on a weekly basis. The researchers then paired this caretaking routine with the youngsters reviewing their blood glucose logs with their parents. At the end of the study, it was found that the teenagers with fish to care for were more disciplined with checking their own blood glucose levels compared to children who didn’t have a pet to look after.

Ways that pets can improve your mental health

It’s not just your physical health that can receive a boost by having a pet in your life though, as Gary A. Christenson, MD, chief medical officer at Boynton Health Service at the University of Minnesota, was keen to point out: “Pets often provide and love and they’re always there for you. There is a bond and companionship that makes a big difference in mental health.”

In fact, a study published in the Journal of Personality and Social Psychology concluded that pet owners had more feelings of belonging and meaningful existence, not to mention a higher self-esteem, than those without pets. Ms. Johnson has attempted to shed light on why this is the case, acknowledging: “Pets are completely non-judgmental, don’t have an agenda, take you at face value, and they don’t care what you look like or how you behave — they love unconditionally, and that boots self-esteem. Confidence can be improved by the fact that dogs love you no matter what, and to the same extent, cats are very loving to their owners.”

Just having a pet in the same room can help owners. Ms. Johnson explains: “A powerful neurochemical, oxytocin, is released when we look at our companion animal, which brings feelings of joy. It’s also accompanied by a decrease in cortisol, a stress hormone.”

Ways that pets can improve your body’s fight against allergies

If your family is about to increase in number with the arrival of a new baby, you may want to consider having a pet in your household too. This is after a study that was published in Clinical & Experimental Allergy found that children were less likely to develop hay fever, allergic diseases, and eczema when they grew up if they were exposed to pets before they were six months old.

The next time your children are begging for a pet, you may also want to pay their request some attention. This is after research has also suggested that kids who grew up around dogs, cats and farm animals were found to typically have a reduced risk of developing eczema and asthma, as well as stronger immune systems than those who weren’t in such environments at a young age. 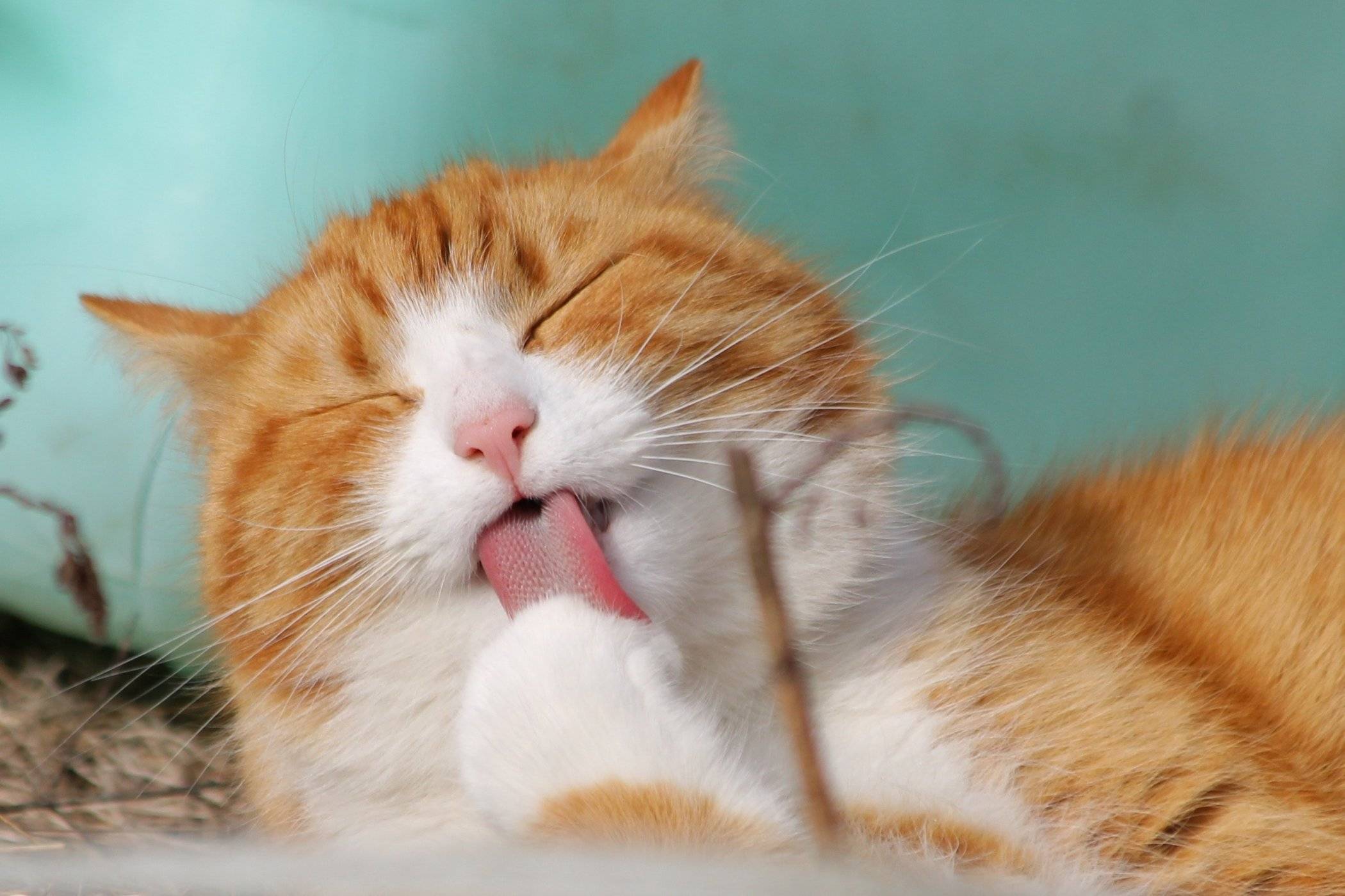 Ways that pets can improve your social skills

As well as improving your health, having a pet can also enhance your social skills significantly.

Take this study carried out by researchers from the University of Western Australia, the Harvard T.H. Chan School of Public Health, and the WALTHAM Centre for Pet Nutrition for instance. After almost 2,700 men and women were surveyed in Perth, Australia; San Diego, California; Portland, Oregon; and Nashville, Tennessee, it was established that being a pet owner was the third most common way that people said that they were introduced to others in their neighborhoods. In fact, pet owners were found to be 60 percent more likely to get to know others around their neighborhoods who they hadn’t previously known than those without pets.

Writing in PLoS One alongside her colleagues, Dr. Lisa Wood, an associate professor at the University of Western Australia, stated: “Pet ownership appears to be a significant factor for facilitating social interaction and friendship formation within neighborhoods. For pet owners, this also translates into new sources of social support, both of a practical and emotionally supportive nature.”

Then there’s a study which has been published in the Journal of Applied Developmental Science, which acknowledged that young adults who had a deep bond to their pets also felt more connected in both their relationships and their communities when compared to non-pet owners. Furthermore, these young adults were found to be more likely to take on leadership roles, were usually more confident and more emphatic as well.

As we’ve showcased throughout this article, there is so much that we need to thank our pets for!

14 thoughts on “How Pets can Improve Your Lifestyle”