For the second Christmas Day please find below the Cats Protection Christmas appeal.

Genie Gets her Wish in new Christmas Animation

After the great success of last year’s animation ‘Kozal’s Christmas’ and its emotional tale focused on the rehoming of a mature moggy, we’ve released this year’s festive film.

‘Genie’s Christmas Wish’ is inspired by the true story of best friends Evie and Genie, who won the overall title of Cat of the Year at the National Cat Awards in 2017.

Black-and-white cat Genie was a dedicated companion to schoolgirl Evie as she braved intensive treatment for bone cancer in 2016. Aged just 11 at the time, Evie went through six rounds of chemotherapy, a number of operations and lengthy hospital stays. 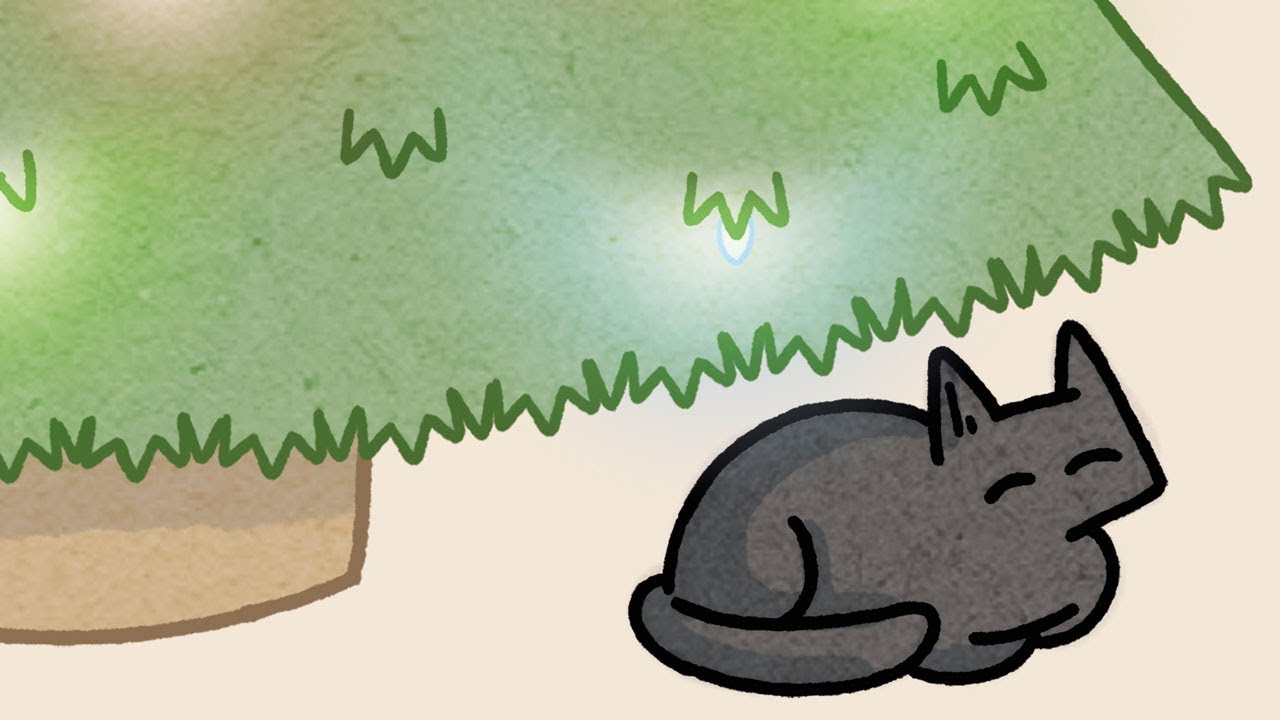 Although she was separated from her feline friend Genie, the bond they had built provided plenty of comfort throughout her treatment. Evie was kept positive by watching videos of Genie from her hospital bed.

Evie says: “I missed Genie every day I was in the hospital and my family could tell she missed me. She is my best friend and is always there when I need her.”

The relationship was so strong that Evie’s family decided to nominate Genie for the National Cat Awards in 2017. Genie was lucky enough to win the title of Outstanding Rescue Cat as well as the overall award of Cat of the Year, which saw Evie accept the award at a ceremony at the Savoy Hotel in London.

As well as being inspired by a true story, ‘Genie’s Christmas Wish’ was produced entirely in-house at Cats Protection. From its brief and inception to the final film. The hope is that the animation will highlight the often amazing impact that cats have on our lives, as well as how they can provide great companionship.

Watch the animation below, or head to www.cats.org.uk/xmas for more information on how to keep your own cat happy throughout the festive season.