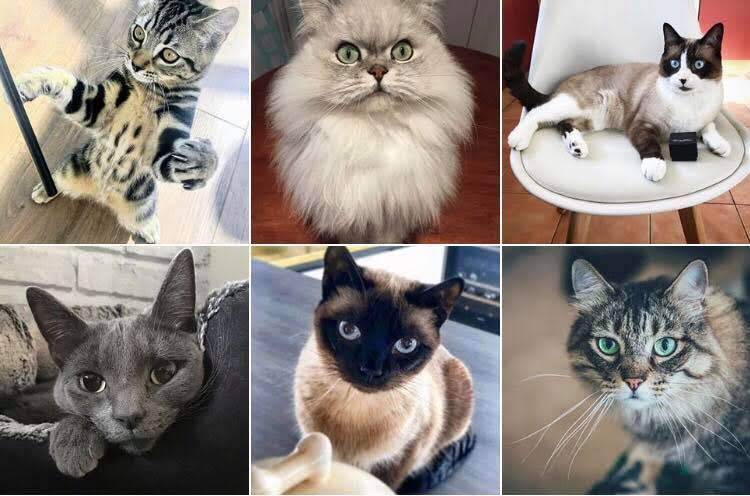 Cats of Birmingham (or should we say PURRmingham?) launched in October 2018, and is dedicated to featuring some of the city’s most fabulous felines. The idea behind it was to bring all cat lovers of the city together to share their stories and experiences. The response so far has been phenomenal and Cats Of Birmingham has grown rapidly. In addition to this, they feature news,  local events as well as creating awareness of good local causes and missing/lost pets in the city. The Instagram page has already reached over 2,000 followers and they have already gained celebrity followers on Twitter, including TV supervet Marc Abrahams.

Cats of Birmingham are planning their first fundraiser event soon, as well as a few other exciting projects in the New Year which aims to support local cat charities. They have been working very closely and supporting local cat rescue centres. It’s bought all the cat owners of the city together and the stories have created a real feel good factor within the Birmingham cat lovers community.

Photo: Goose The Brummie Cat, one of the many cats featured on Cats of Birmingham. 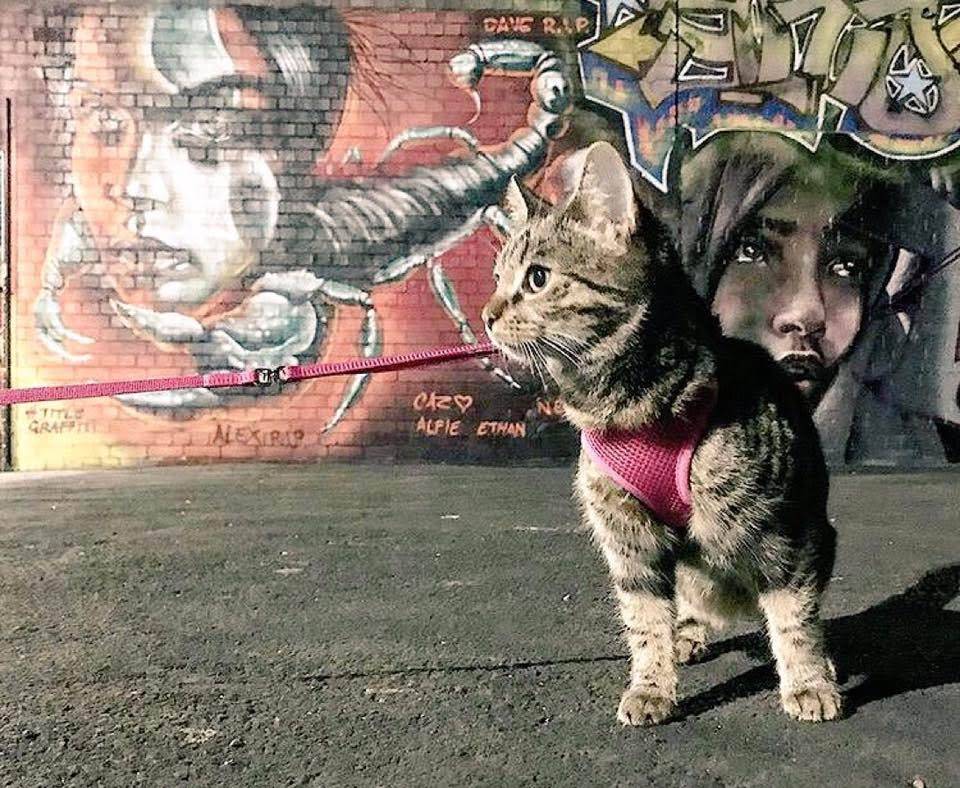 Cats of Birmingham founder Xenia Karayiannis, is a PR & Events manager who is a cat lover and passionate animal advocate. Xenia lives in Birmingham with her two cats Leo and Bella. Leo is somewhat of a local celebrity himself and is now officially an Ambassacat for Birmingham, officially appointed by Gladstone The Treasury Cat.

The Cats Of Birmingham website launches in the new year.

All cats featured on Cats Of Birmingham are real stories and images of cats living in the city. Images belong to the owners and permission is requested before they are featured.

If you have a story to share please email catsofbirmingham@gmail.com.

8 thoughts on “Cats Of Birmingham: Birmingham gets it’s own cat club.”