Animals are feeling beings too and I’d like to demonstrate this today.

As human beings, we are all entitled to experiencing love, joy, sorrow, hatred, pain, sympathy, agony, shame, grief and many more.

According to the Bible, man was created and given authority over the world to rule as he felt fit. Looking around us, I think that God wouldn’t be very pleased with what has become of His world and the way we’ve treated his creations.

Yes we, you and I. We’ve all contributed to this mess. But that’s a topic for another time.

In one of my posts, I introduced you all to my sweethearts, Happy, Chou and Haiden.

A few months ago, my grandfather left to go back to the village after a 5months stay. During that period, Haiden was brought home. Filthy, hungry, terrified and full of ticks. I had to wash him everyday for a week and put up my best smile for his cute face.

He loved me but grew more fond of my grandfather. Slept with him and ate his leftovers.

We barely saw Haiden until Grandaddy come over to watch TV and have dinner in the evening. Little did we know that Haiden had grown fond of him.

The time for Grandad to go came and the day after, Haiden fell sick. He stopped eating, wouldn’t come when called and stopped wagging his tail. He looked so sad and starting loosing weight instantly.

He disappeared for 2days but was later found in my grandfather’s room that had been locked.

How did he get in? It’s still a mystery but on the 4th day of Grandaddy’s departure, Haiden kicked the bucket on our front veranda.

How did he get in? It’s still a mystery but on the 4th day of Grandaddy’s departure, Haiden kicked the bucket on our front veranda.

We were all heart broken and couldn’t fathom what had happened. Was it poisoning? A snake bite? Ticks? Worms? Constipation?

How could he just suddenly fall sick and then suddenly die?

Haiden spent days looking for his master and couldn’t find him.

Surrow brought him to the grave and so does it many other dogs/animals. 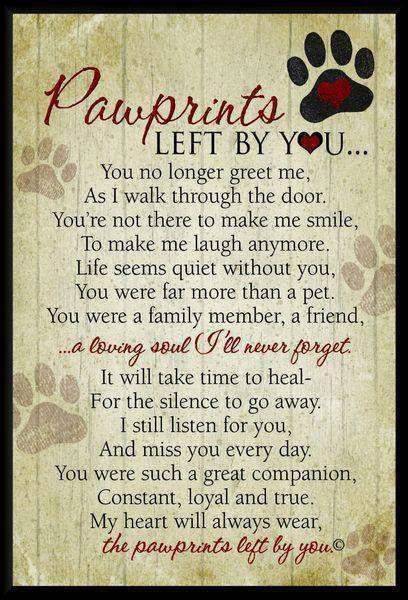 Many such stories are told yet the meaning yet to be unfolded.

So here it is: Animals are feeling beings too!!! 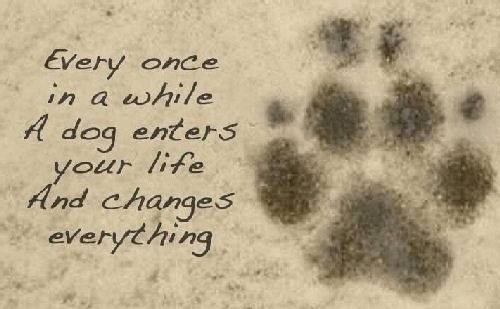 22 thoughts on “Animals are Feeling Beings too… Part 1”