Today’s guest post comes from our friend Squirrel and his adopted sister Harvey!

So, we adopted Harvey in November 2017 while browsing for toys for Squirrel at Pet Supermarket in Houston! She was there with her 2 brothers and was the only one who interacted with us. They were rescued during hurricane Harvey in August. She was only 19 weeks old when we got her. She was adopted before but was returned a couple of days later….that really saddened me.

We filled up all the paperwork and took her home the same day. Squirrel wasn’t too impressed but within 2 days, they became friends.

We moved from Houston to Florida in March. It was a 3 day drive with the fur-babies in their respective crates. They were really good and slept most of the day during the long drives and were eating and drinking at every hotel stop.

It was the best decision to have adopted her and Squirrel is a good big brother to her.

The day we adopted her. 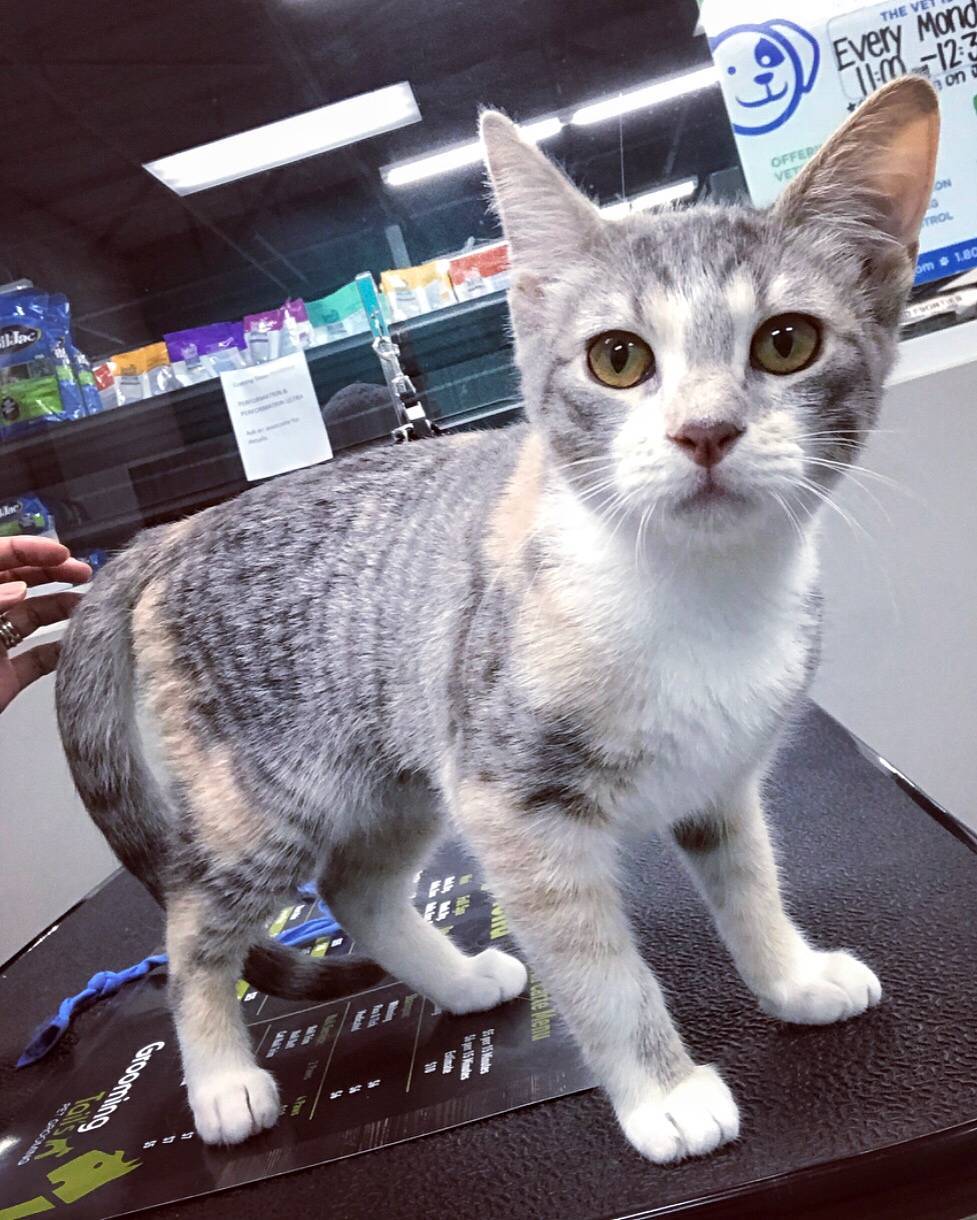 The last hotel stop at Tallahassee, Florida after a 3 day road trip. 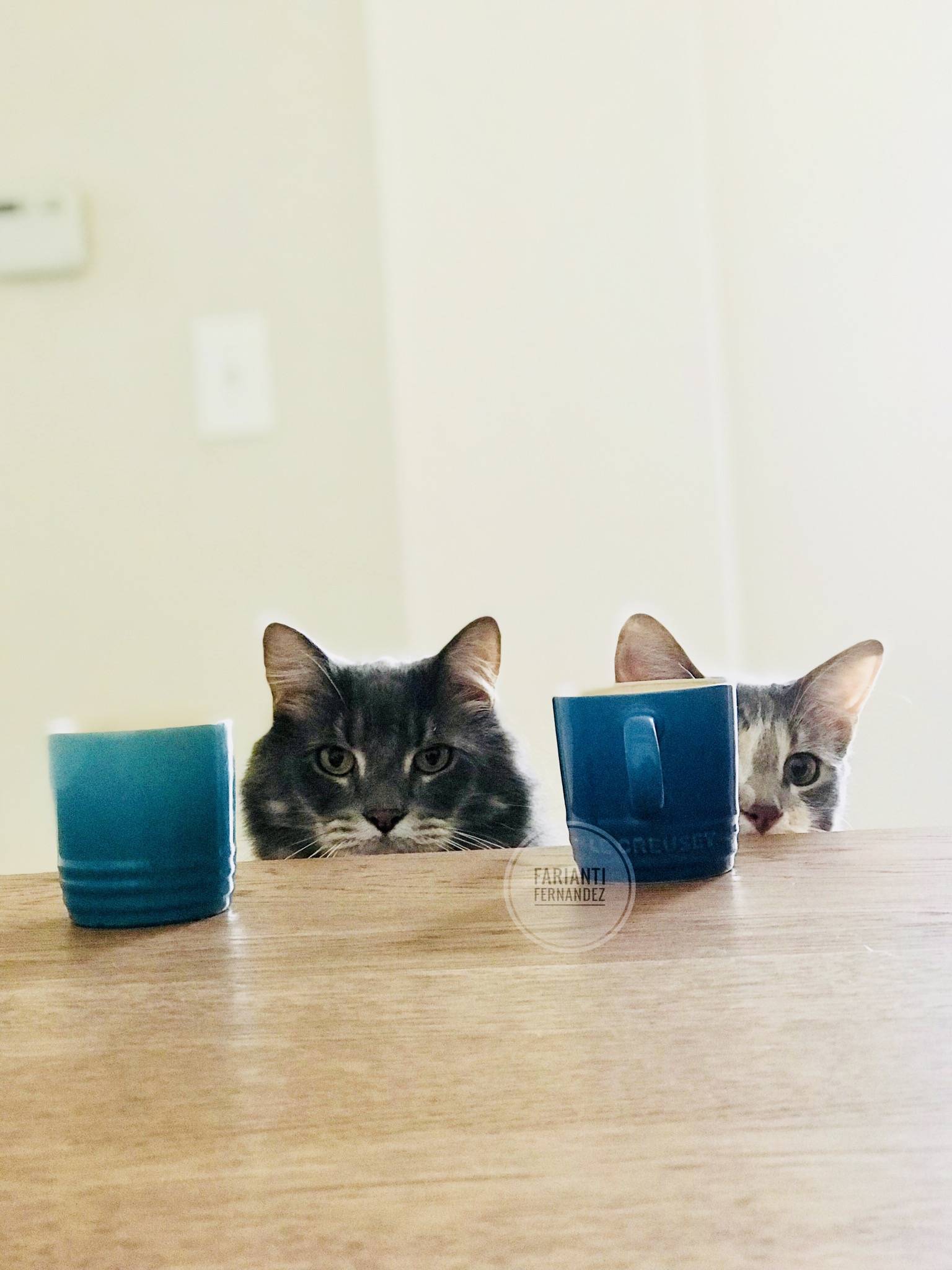 Thank you for reading their story and don’t forget to email us if you’d like to have your own story featured.

23 thoughts on “Squirrel the World Traveller Gets a Sister!”