Pets compete to become the face of British motorcycling

A new competition has been launched for bikers to share two of their greatest loves – motorcycling and animals. The Britain’s Best Biking Buddies competition aims to sniff out pets of all shapes and sizes to discover the UK’s ultimate, four-legged biker fans.

Now this may seem unusual to you but we have many friends that find they can’t leave with their motorbike until the cat on it has received plenty of cuddles or treats so there should be some nice and fun cat shots out there. 😉

Open to animals of every species, animal-loving riders have until 8th August to enter. The winner will be the biking pal which receives the most votes in true ‘pup-idol’ fashion. 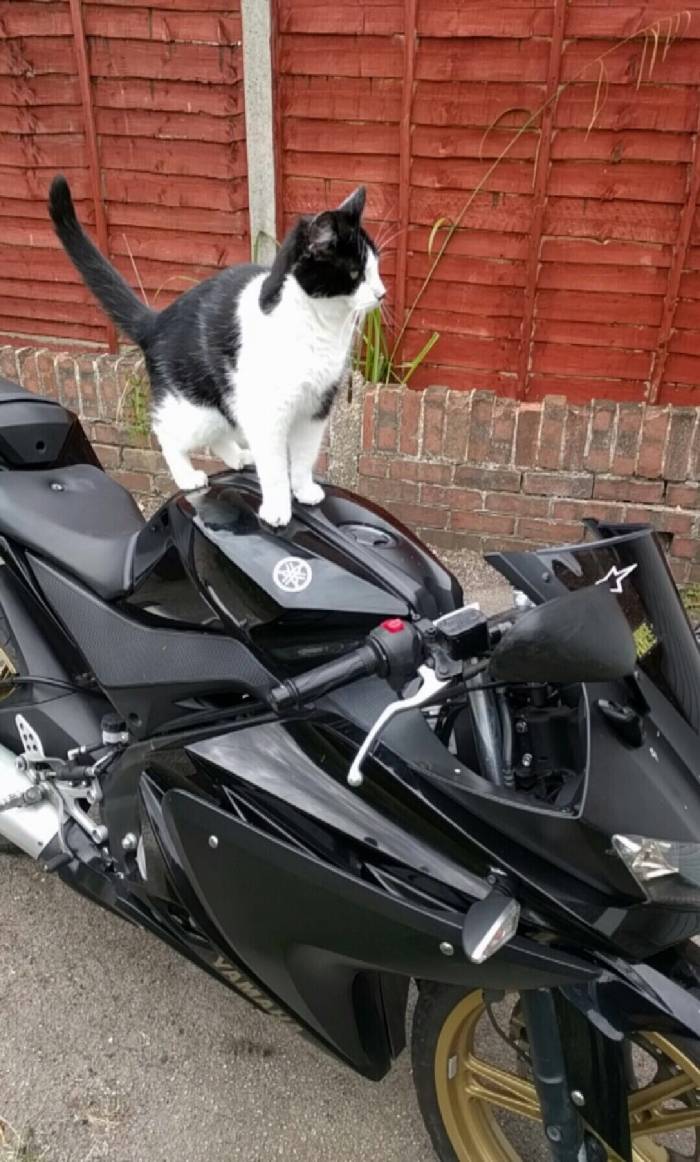 The competition was launched following a survey by Devitt Insurance Services Ltd. to discover the public’s attitude towards motorcyclists. Findings revealed that less than 1% of road-using Brits considered bikers to be friendly. Moreover, just 2% considered motorcyclists to be approachable, while nearly half (47%) labelled bikers aggressive and intimidating – points of view the company hopes to turn on their head.

The new campaign celebrates cherished pets, many of whom travel with their owners everywhere. To support less fortunate pets, Devitt has also announced it will donate £500 to animal charities to provide additional funds for animals who are most in need. 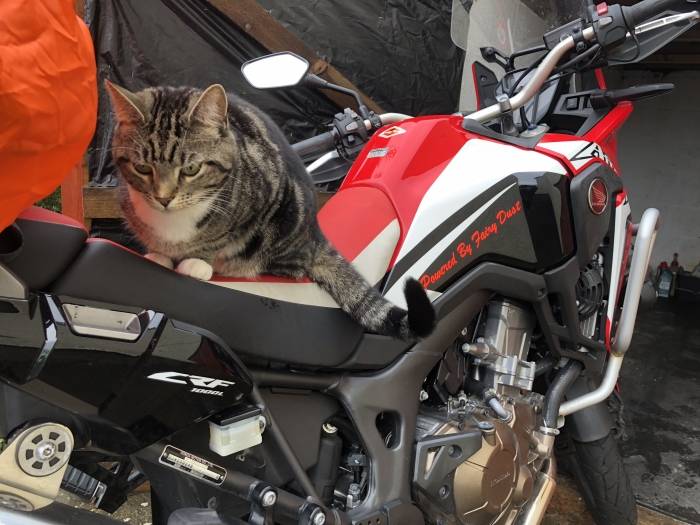 “Motorcyclists can often be portrayed negatively. In reality, though, Britain’s biking community is just like everyone else –  mad about their pets.

“While all entrants to the competition are certainly adorable, it’s also essential to bear in mind safety when taking animals out for the ride. In line with this, we have produced an essentials guide to riding with pets which covers how to introduce animals to motorcycles, and the legal requirements for travelling with a hairy biker, too.”

Entries for Britain’s Best Biking Buddies competition are open to all until 11:59pm 8th August. After this time, entries will close, but voting will be open for the public to crown their winner. Entries can be viewed here by selecting “vote for your winner”.